Built in 1930 by John A. Holabird and John Wellborn Root Jr. (son of John Root Sr., one of the architects of the Rookery), to become home to the world’s oldest futures and options exchange, the Chicago Board of Trade, which had already been established in 1848 – year that the first railroads arrived in Chicago.

From John Storrs’ faceless statue of Ceres, Roman goddess of Agriculture, presiding over Chicago’s financial district from its prominent position at the rooftop, down to its lobby  with the sleek brass elements contrasting blindingly against the darker surfaces, and even further down to its subterranean vault, the Board of Trade Building is one of the finest – and best preserved – examples of the Art Deco style, popular in Chicago in the early 20th century. 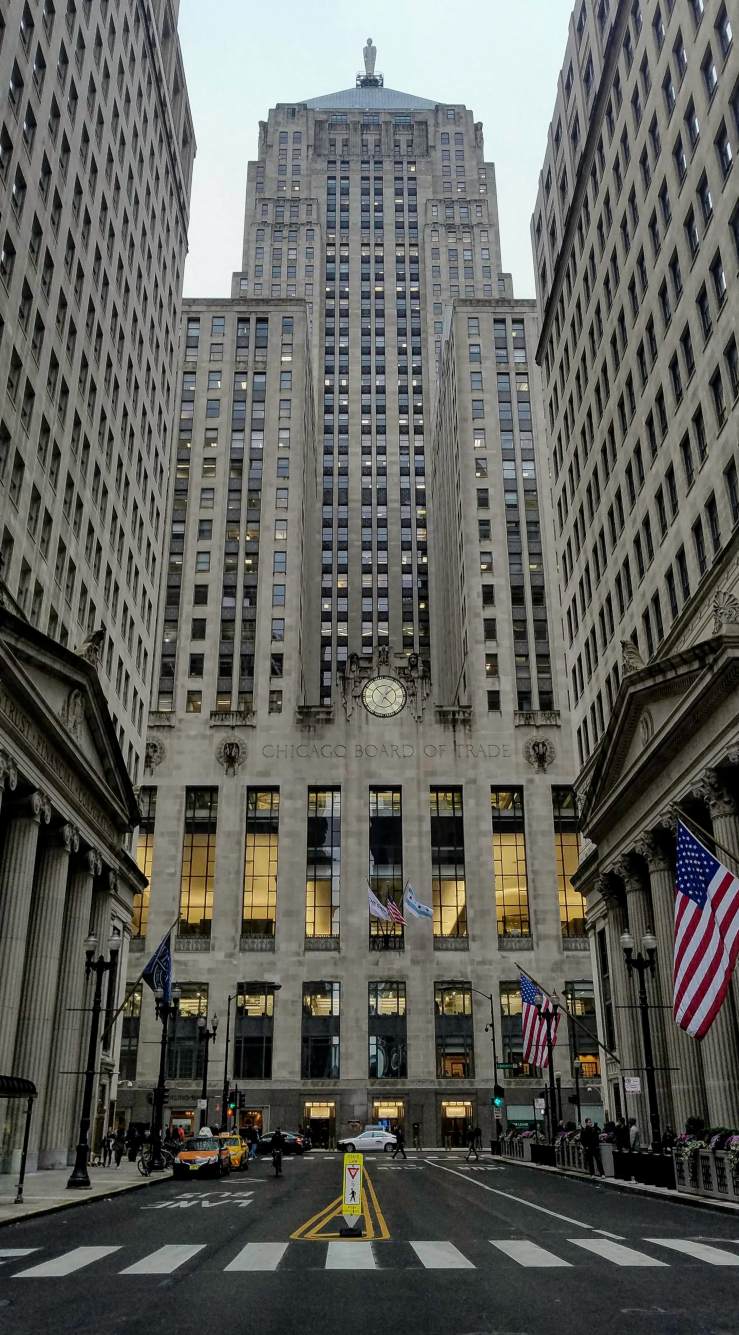 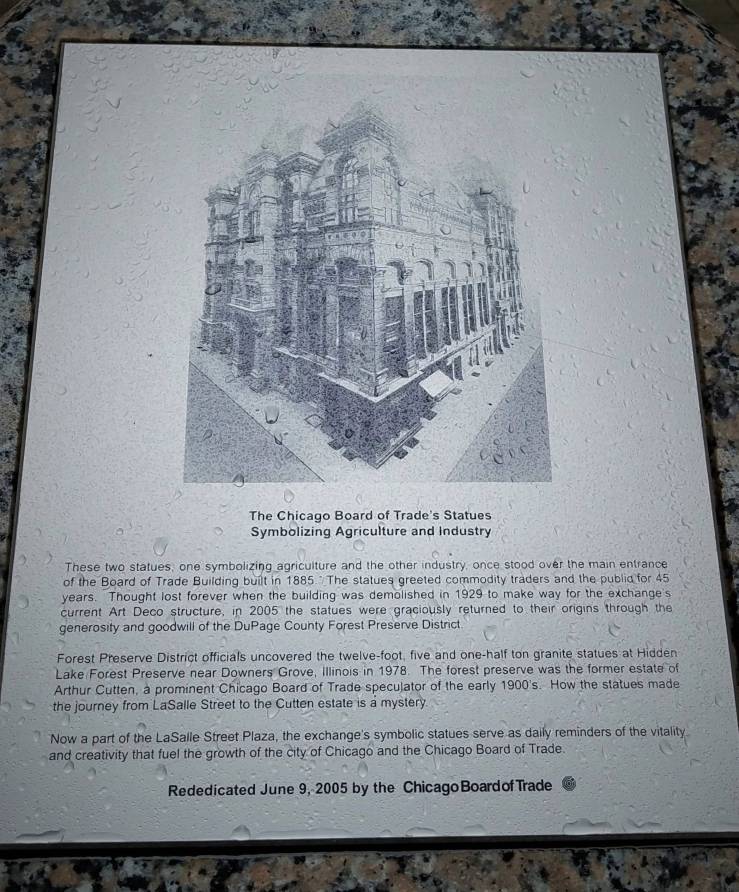 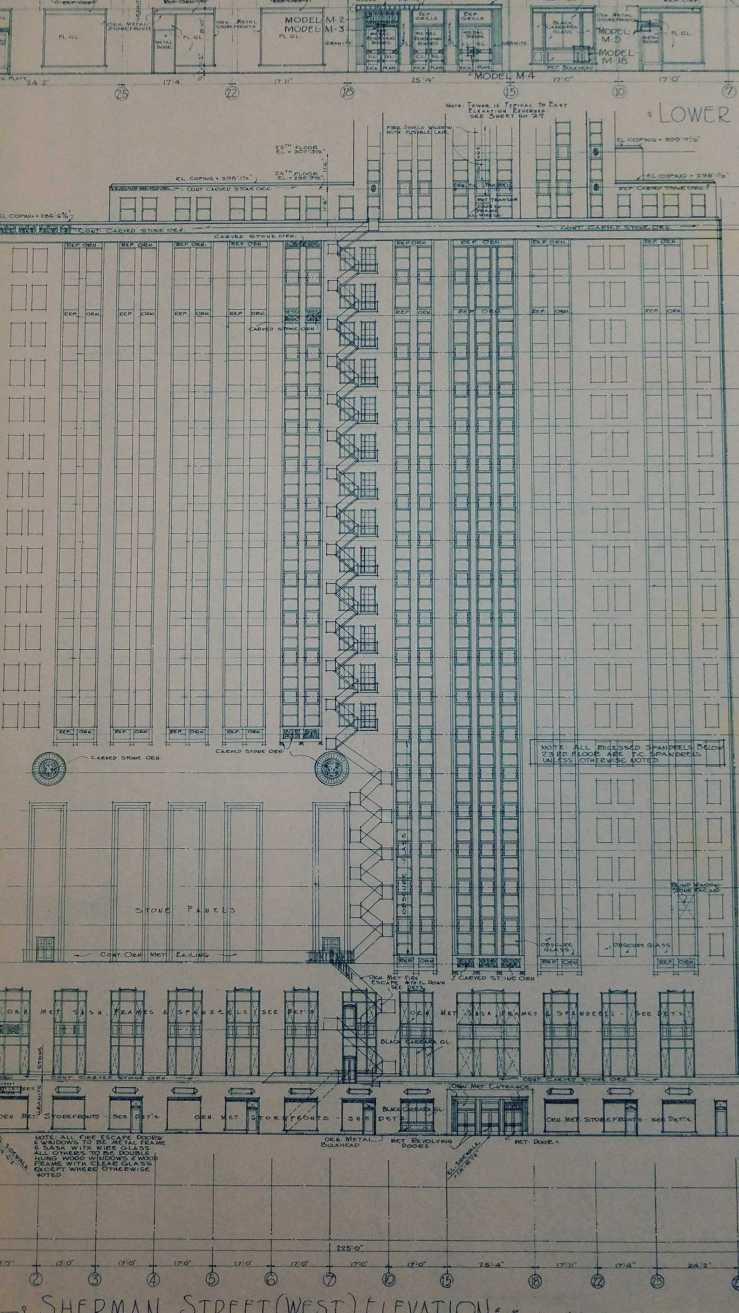 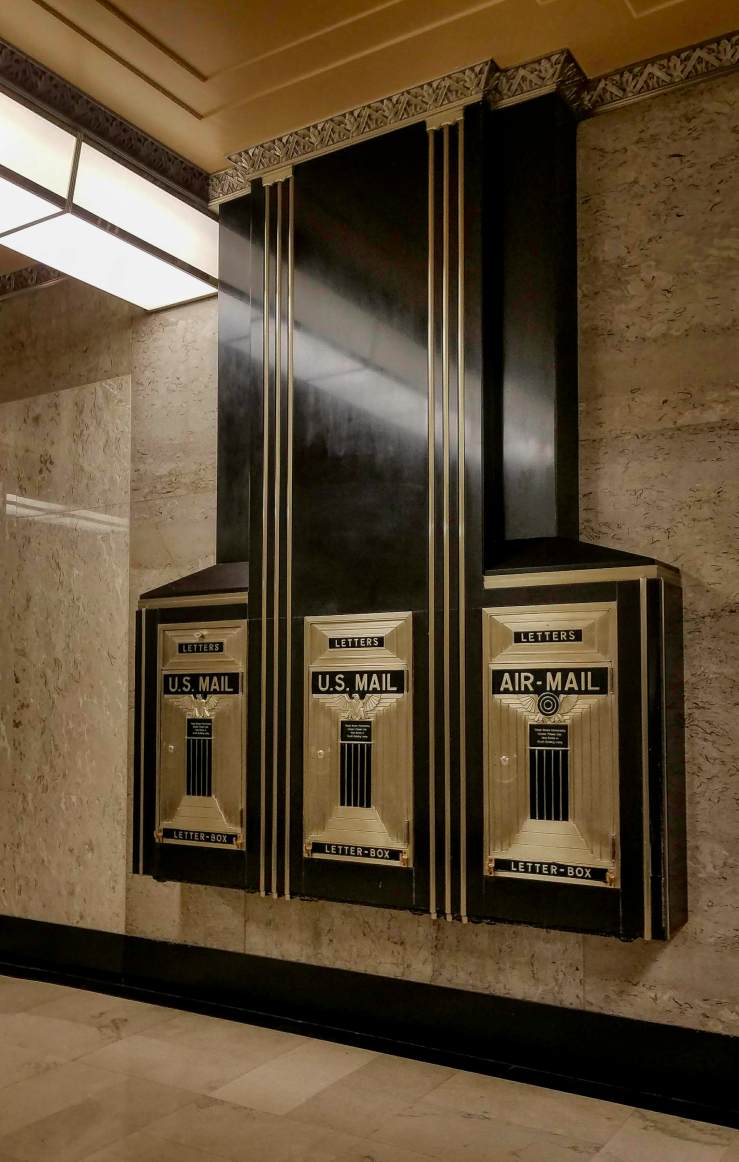 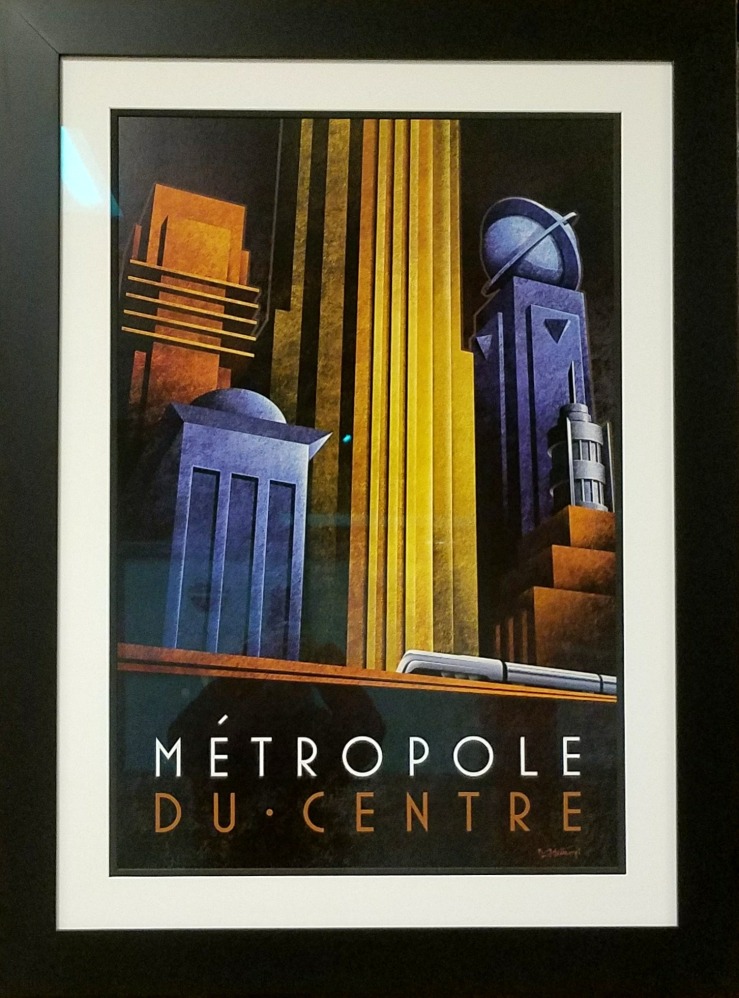