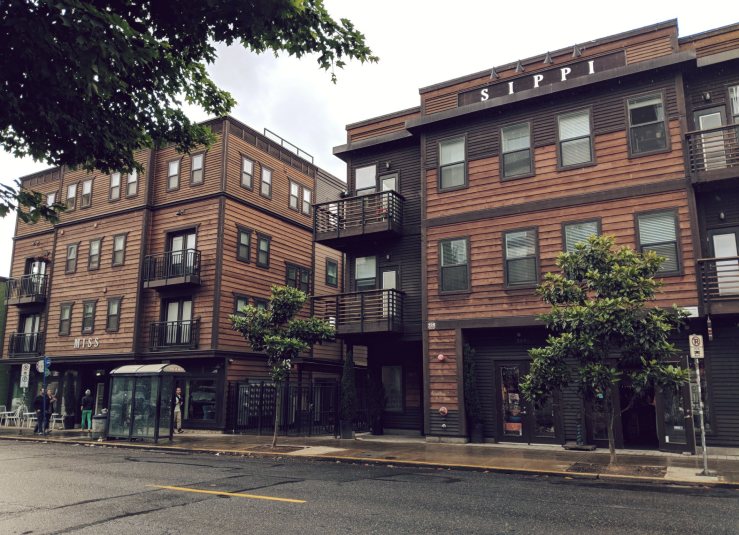 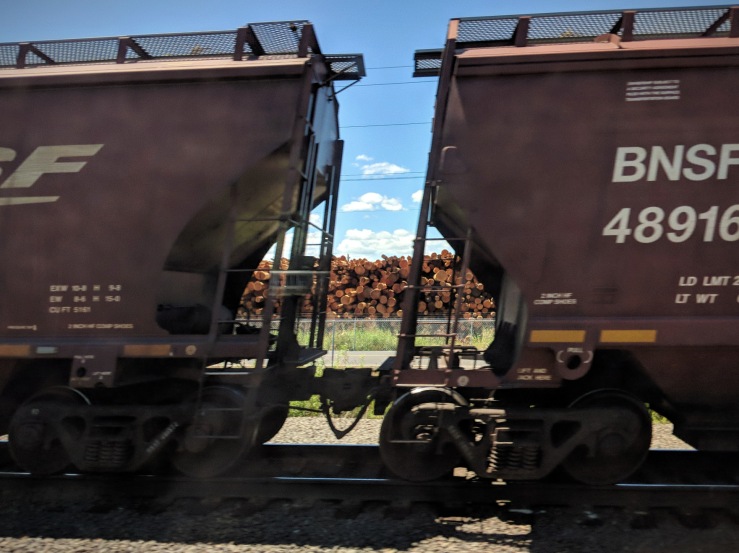 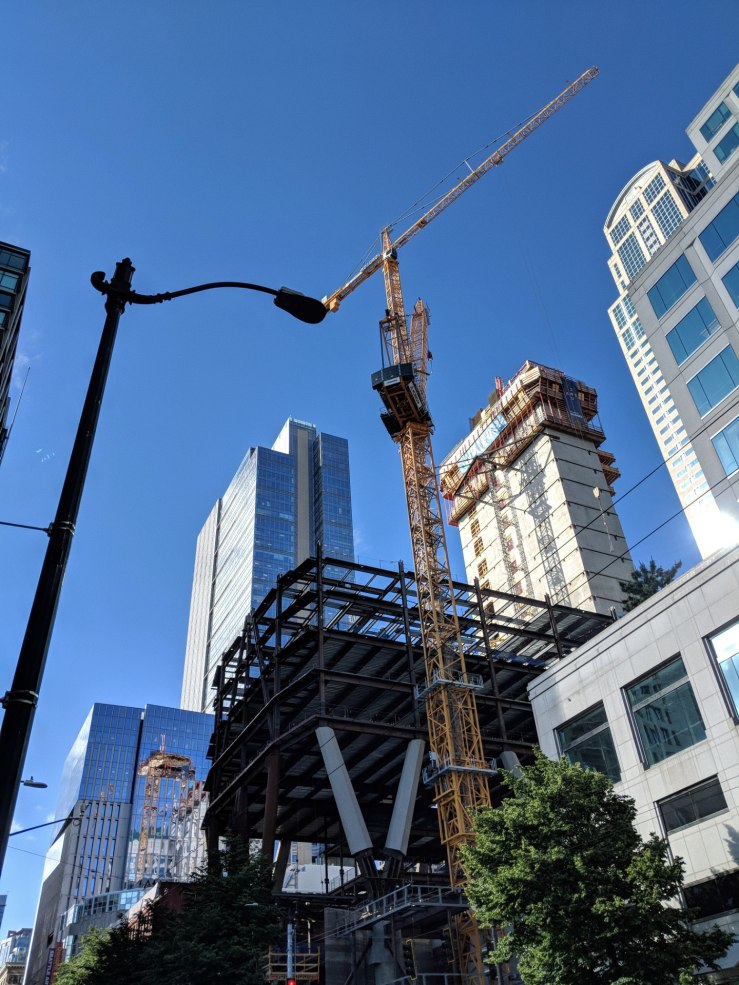 Portland, OR to Seattle, WA by train.

In our travels, we’ve had the chance to discover a fair number of comic shops, video libraries and cinema-related exhibitions. But we have never experienced anything like Movie Madness: a video store-cum-museum, with a vast collection of films including some hard to find elsewhere, neatly organised in clearly marked sections, and an exhibition space showcasing original costumes, props and other Hollywood memorabilia, this is one of the coolest places in Portland, a gem to be treasured by Portlanders and visitors alike. 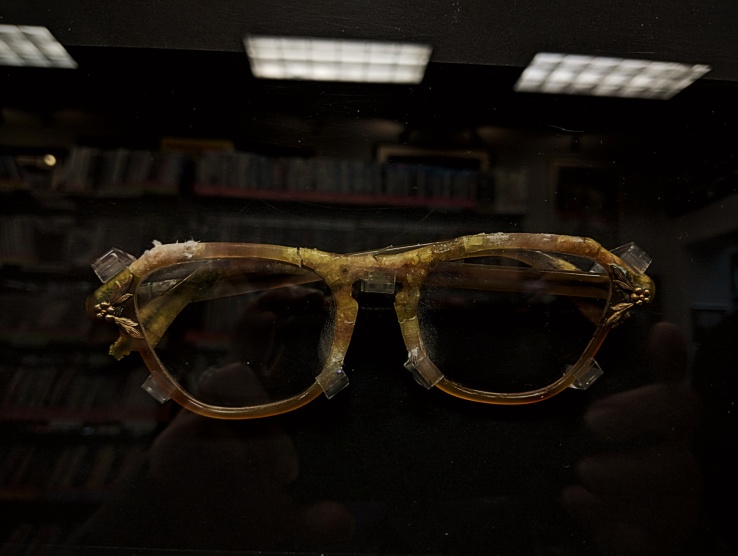 Laura Elliot, playing the character Miriam Haynes, wore these glasses in Sir Alfred Hitchcock’s STRANGERS ON A TRAIN (1951). Her death by strangulation a the hands of Robert Walker’s character Bruno Anthony (reflected through the lenses of these glasses) was a key scene in the film. 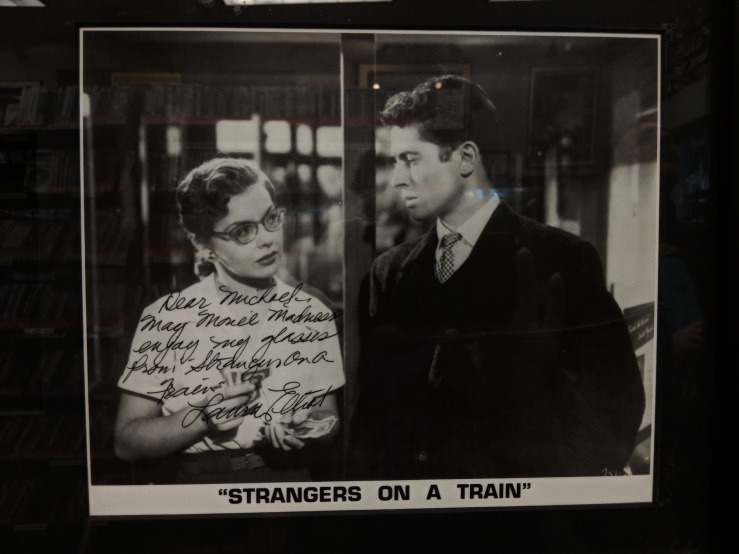 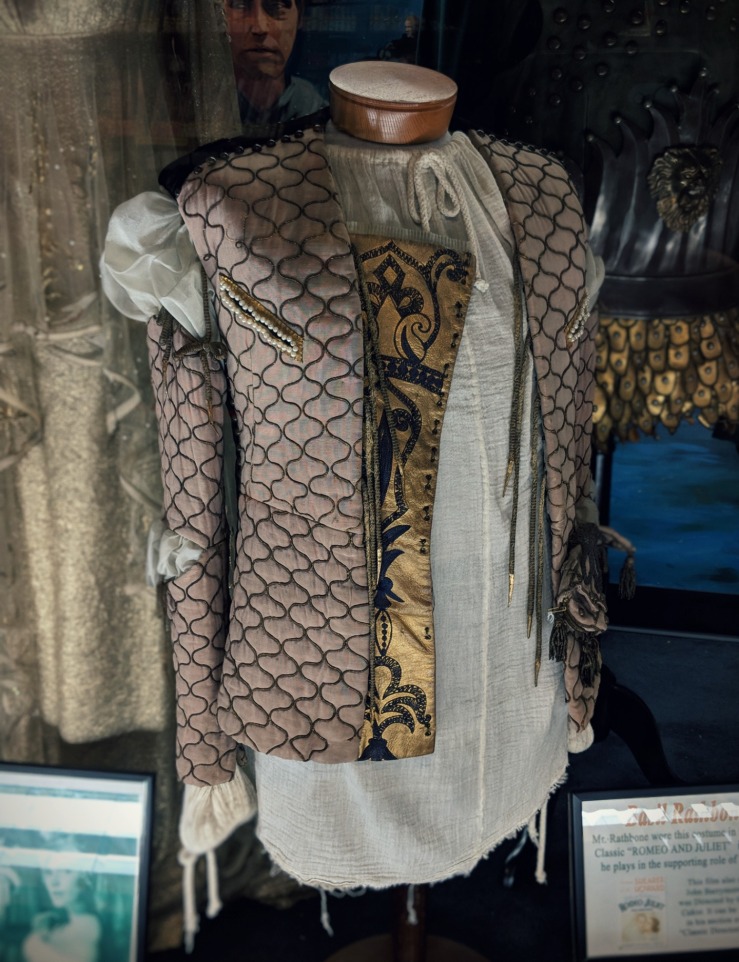 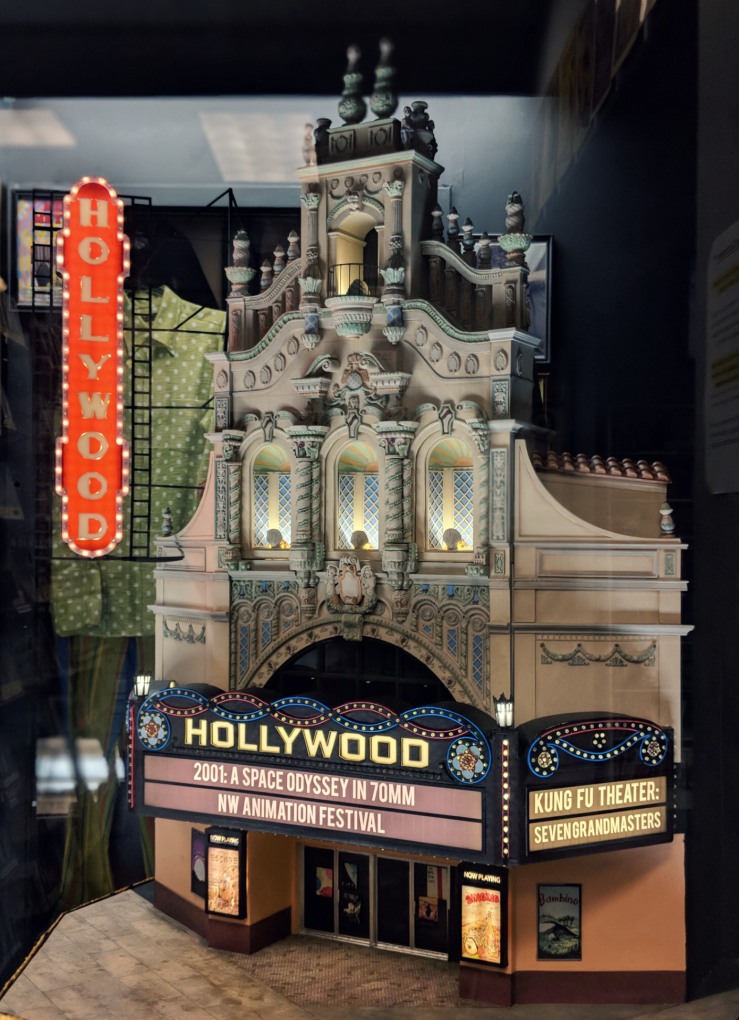 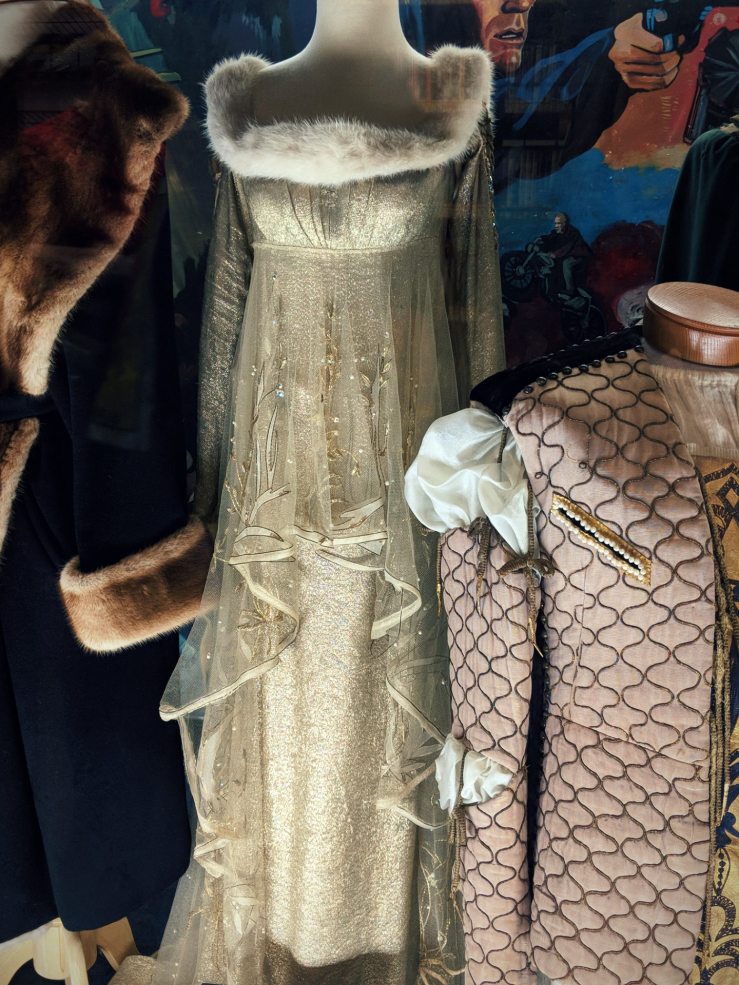 Princess costume worn by Yvette Mimieux in the classic 1962 film ”The Wonderful World of the Brothers Grimm”. The costume was created by Mary Wills who won an Academy Award for Best Costume Designer. 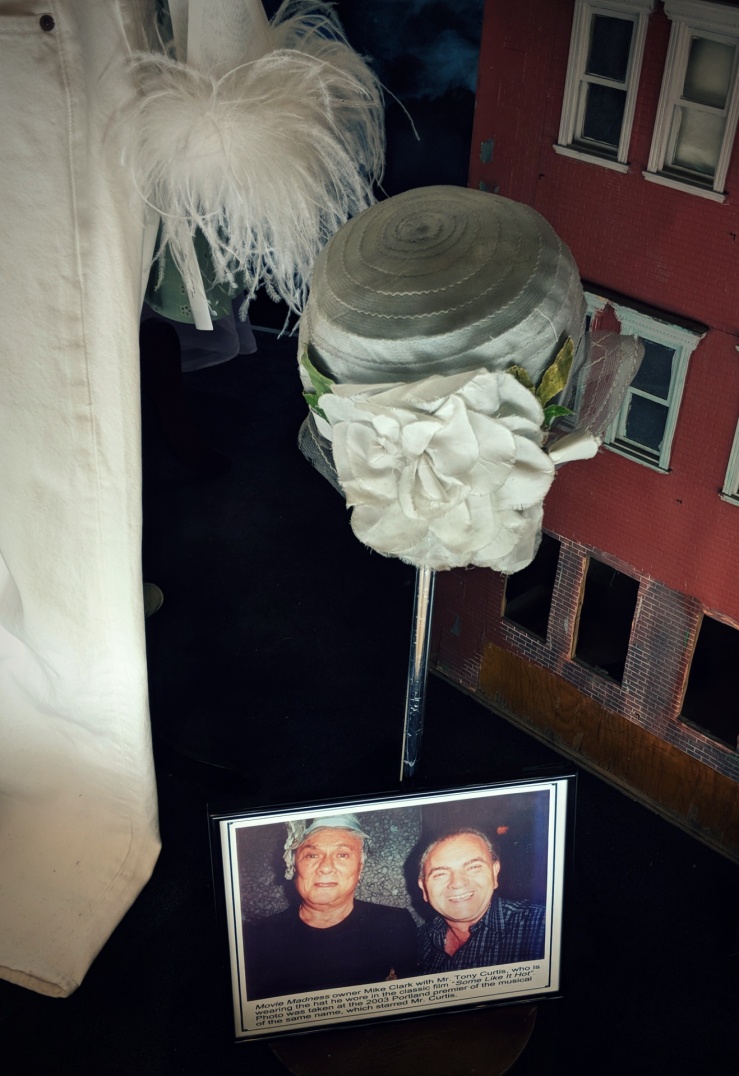 Jessica Lange wore this matching print dress and purse in the movie Blue Sky. Ms. Lange won the Oscar for Best Actress in this film, directed in 1992 by the legendary Tony Richardson. 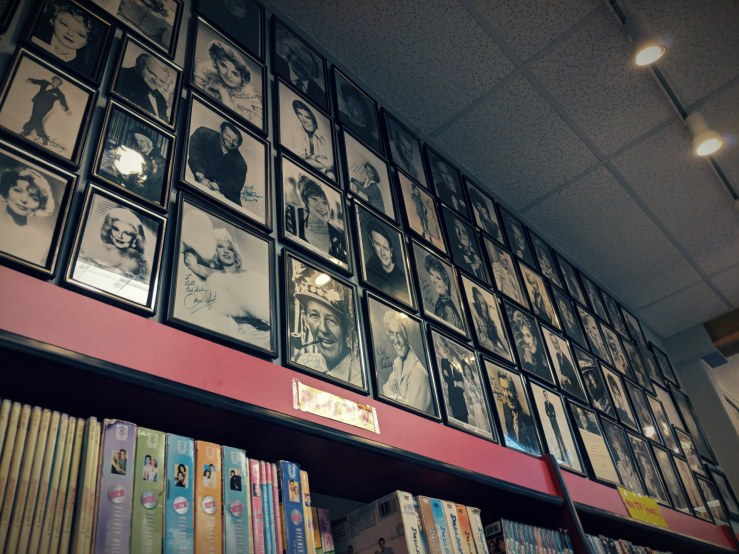 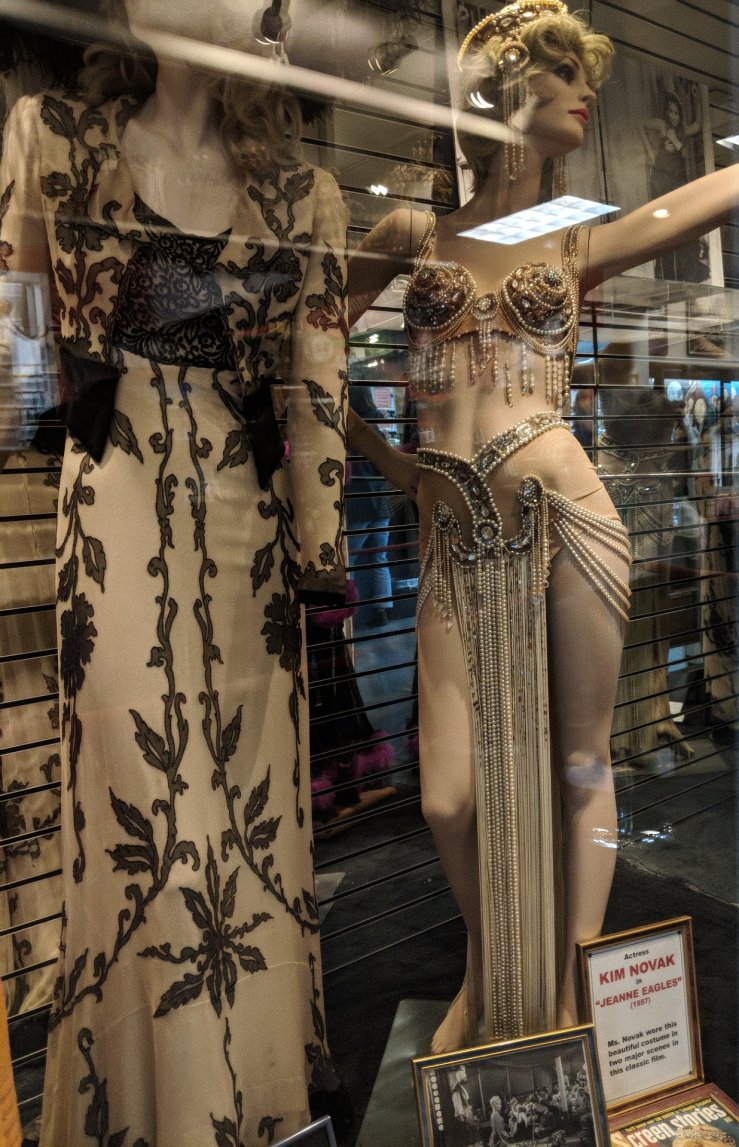 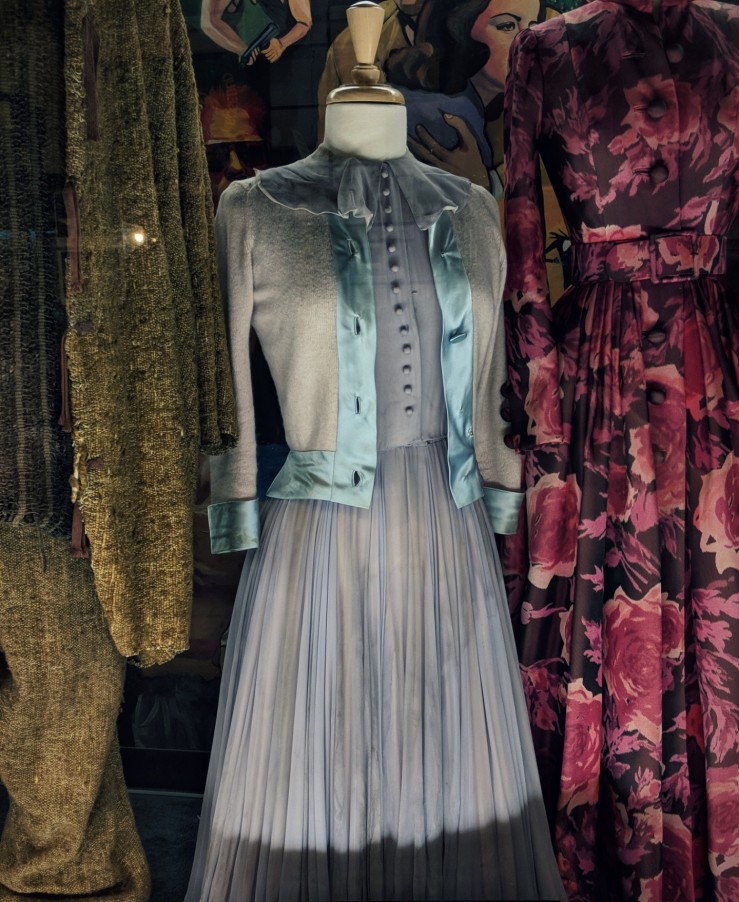 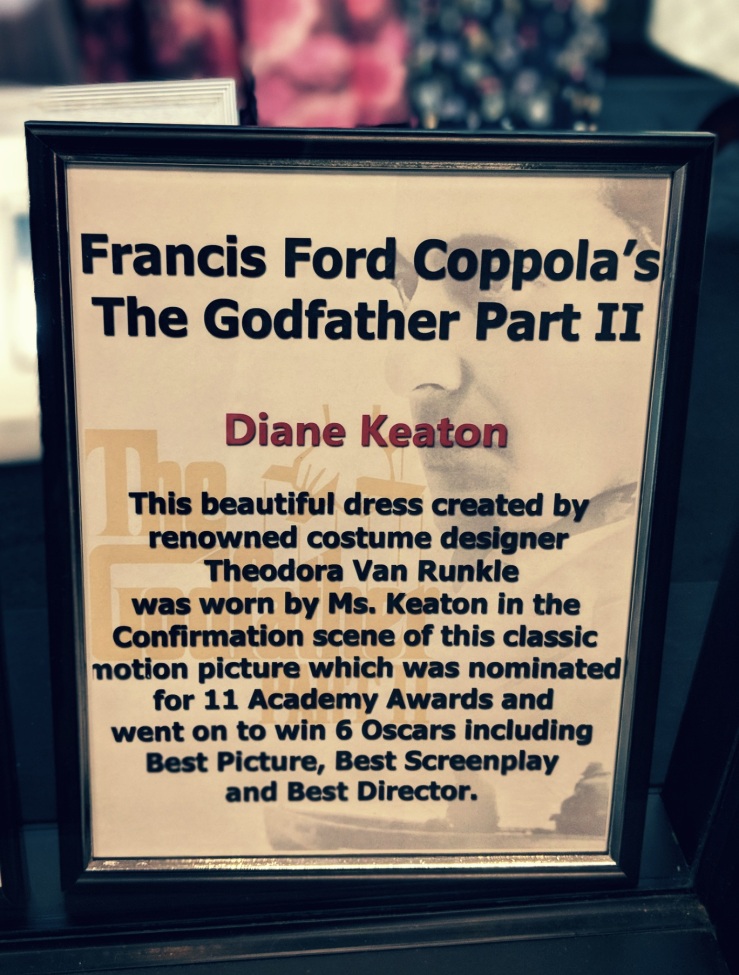 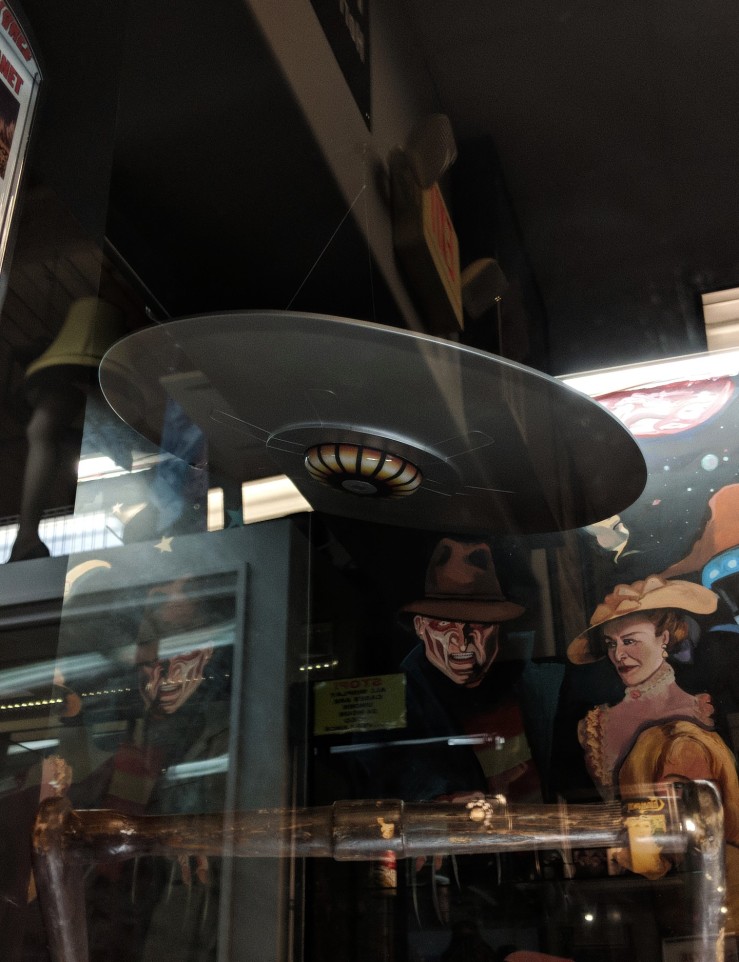 If you enjoyed this mini-gallery, you can find out more about the museum collection (and rental store) on their website @Movie Madness. 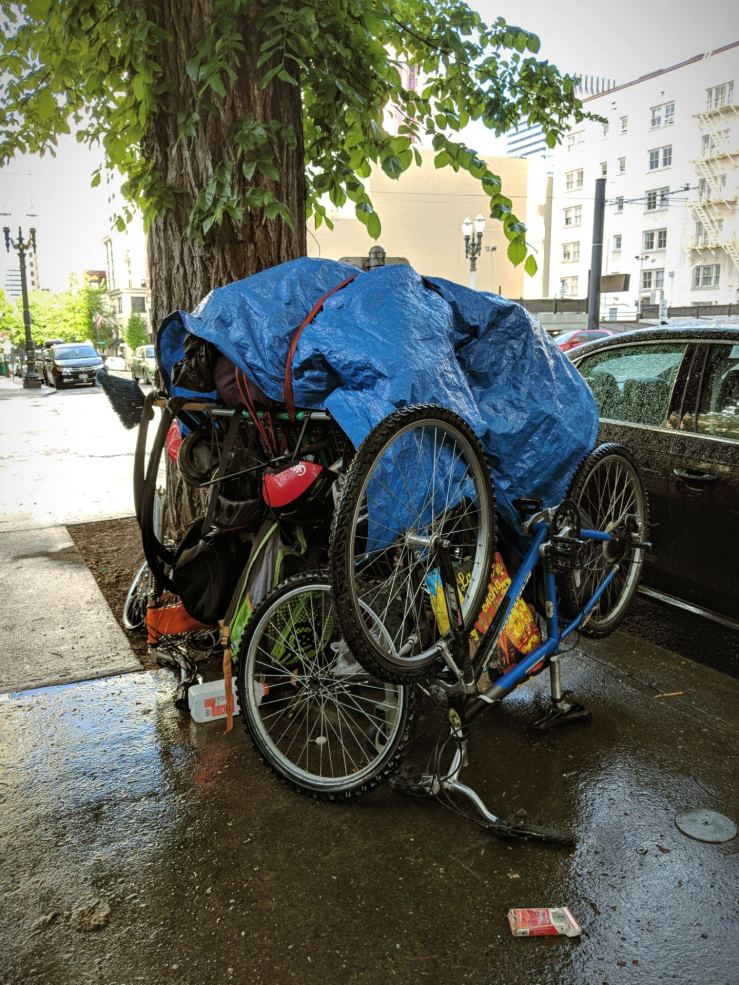 Walking in Portland, OR 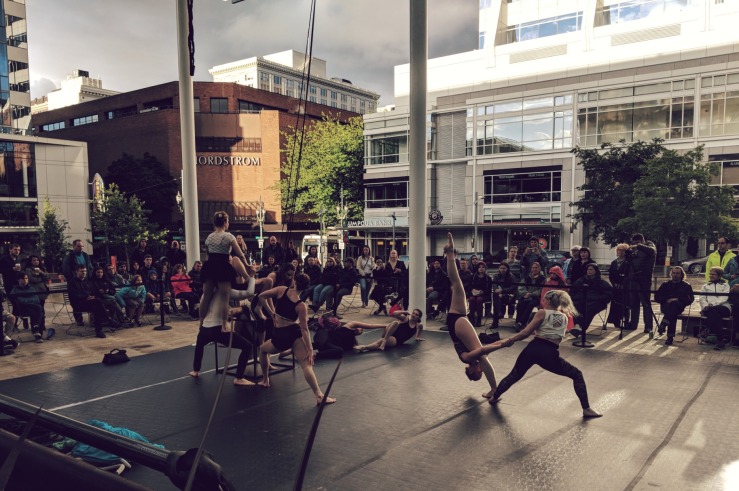 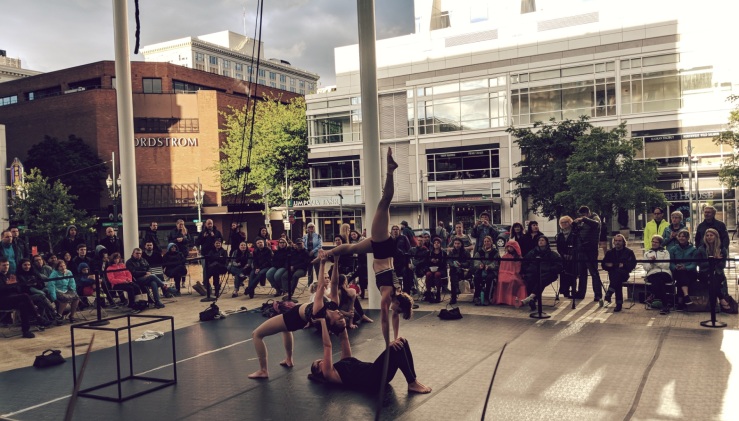 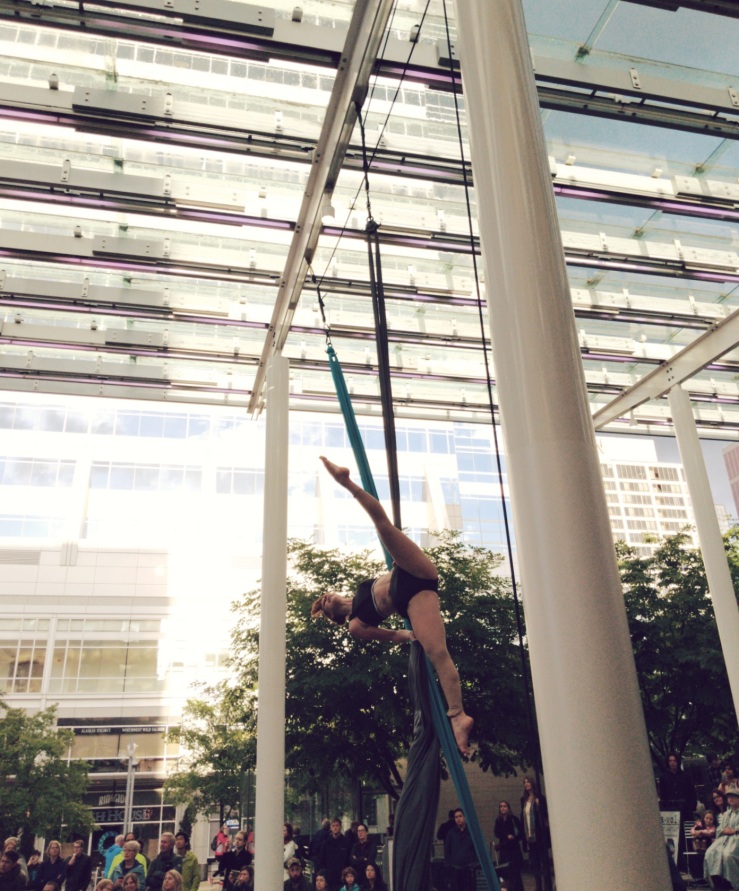 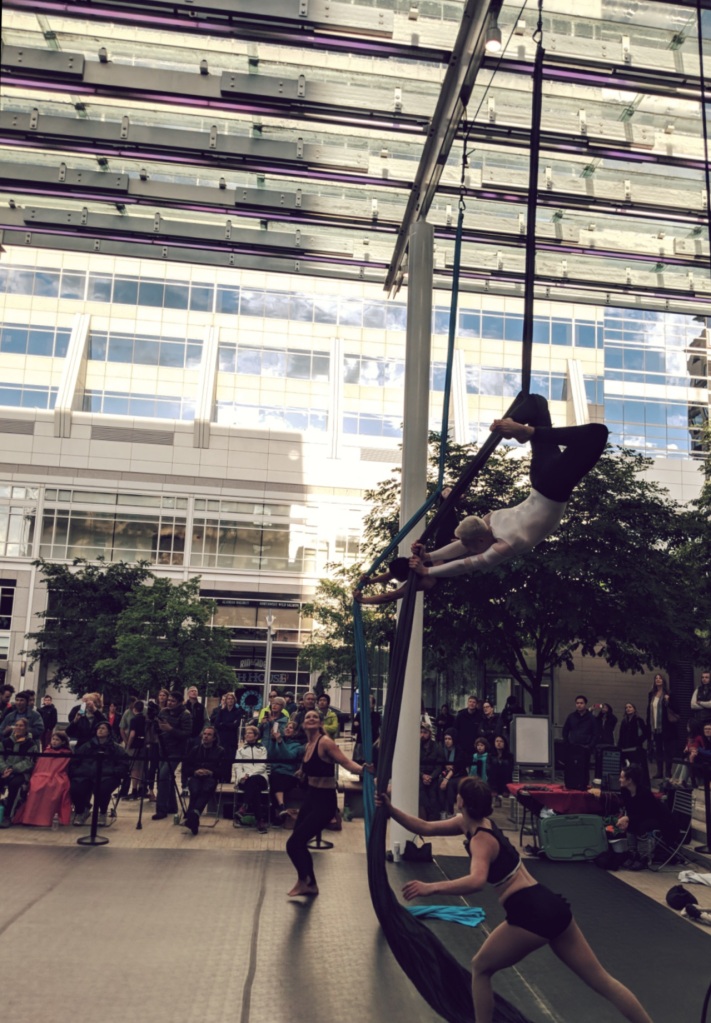 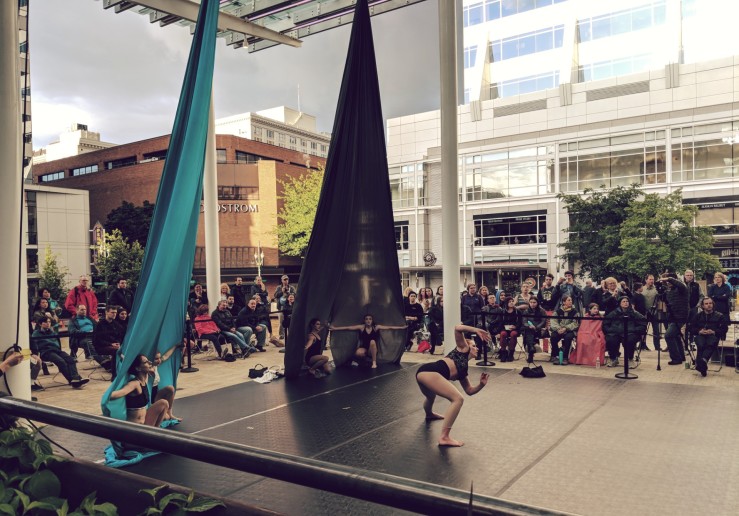 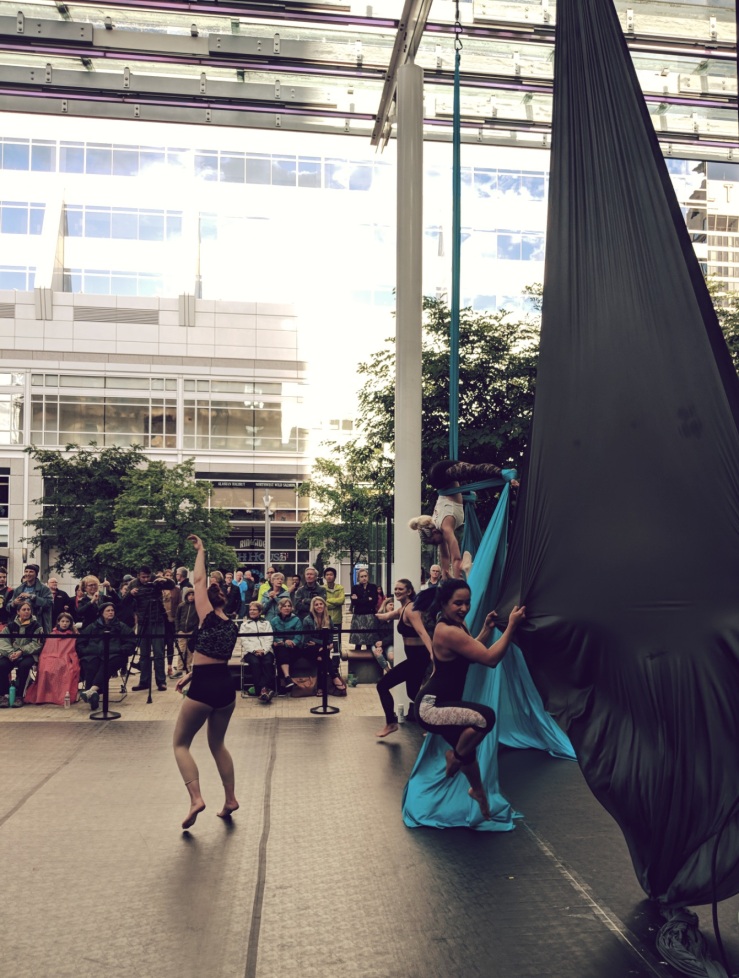 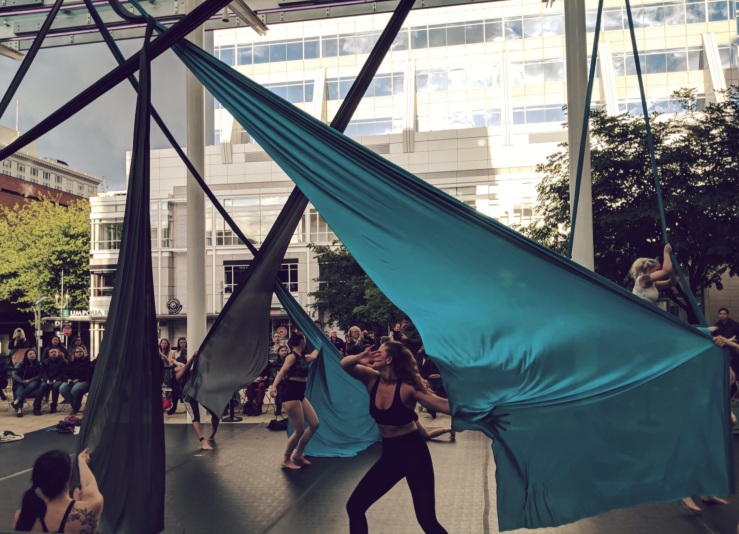 Walking in Portland, OR

The next high rise project in Manhattan?

This work reproduces Mies van der Rohe’s 1922 model for a theoretical, glass-clad skyscraper. But in a switch, McElheny replaces the clear windows with multi-coloured glass blocks. […] McElheny’s sculpture imagines a different history for twentieth-century architecture, one that embraced lively, transcendent spaces rather than the monochromatic monoliths of capitalism that evolved from Mies’ radical thinking. 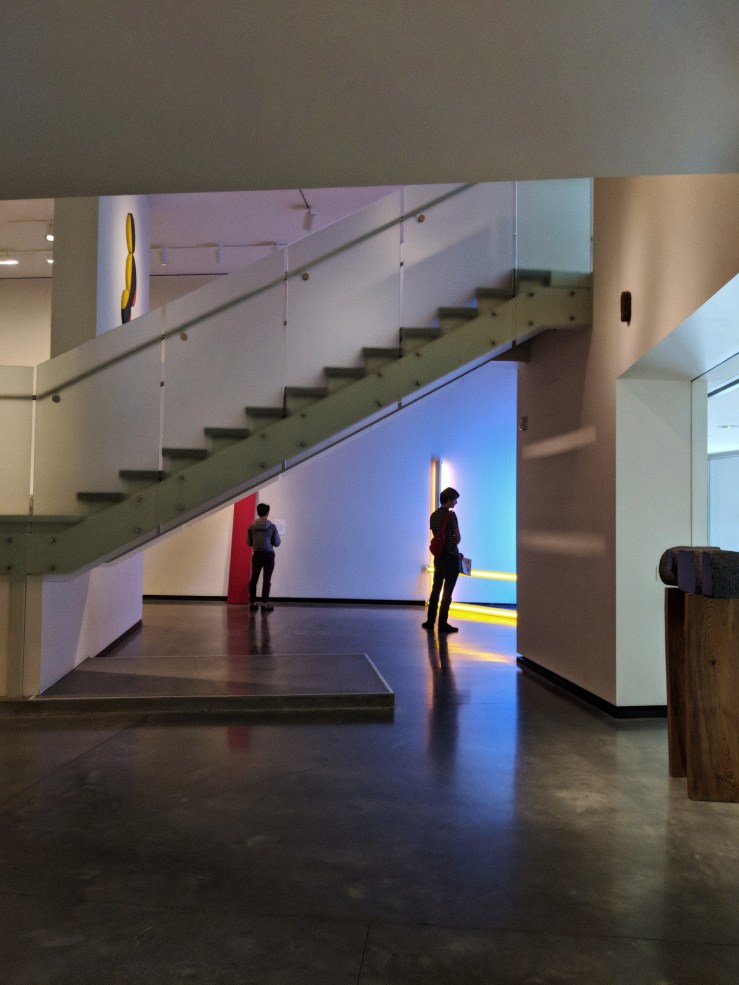 Kaila Farrell-Smith | After Boarding School: In Mourning | 2011 | Oil on canvas 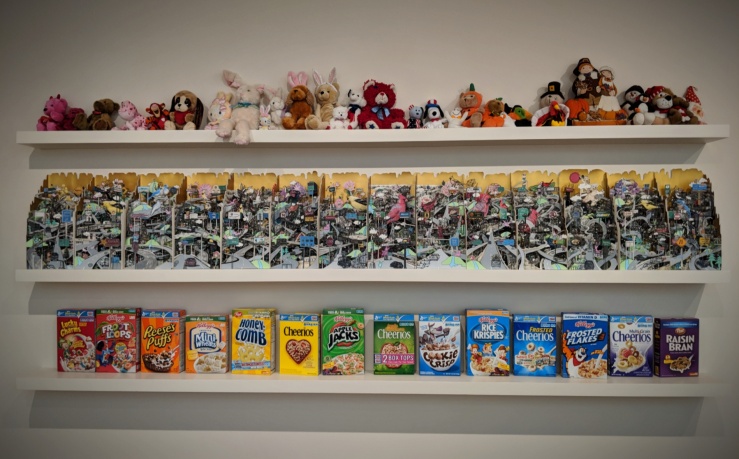 Sang-Ah Choi | All you can eat – Holiday everyday, Transcontinental Flower and Bird Painting: NY to OR, Rainbow | 2007-2012 | Mixed media 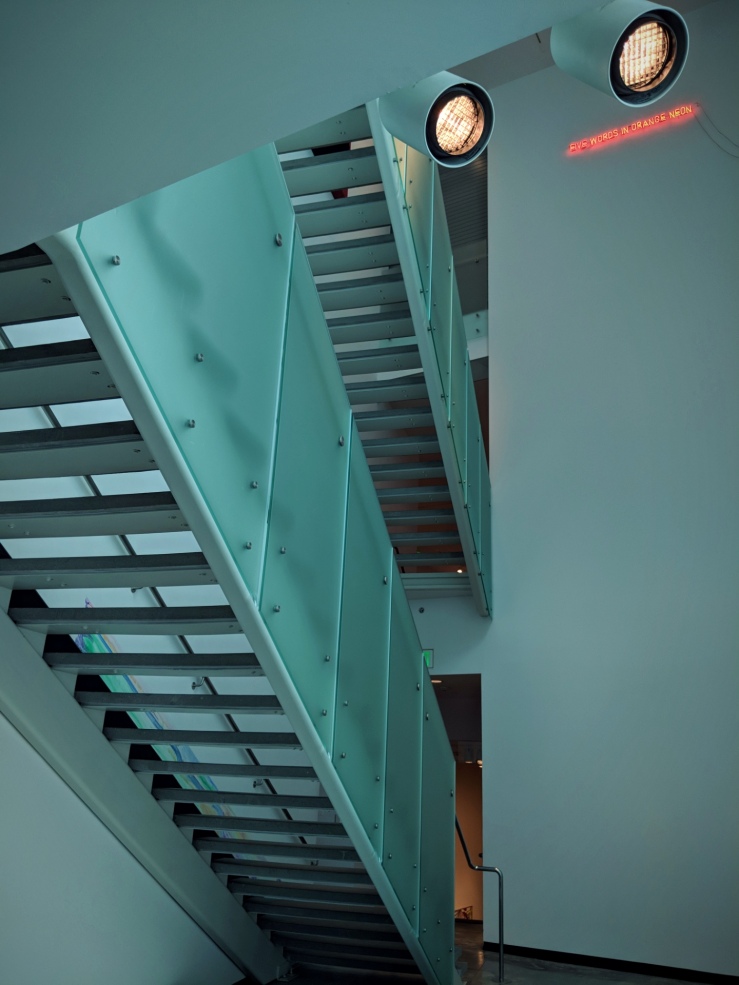 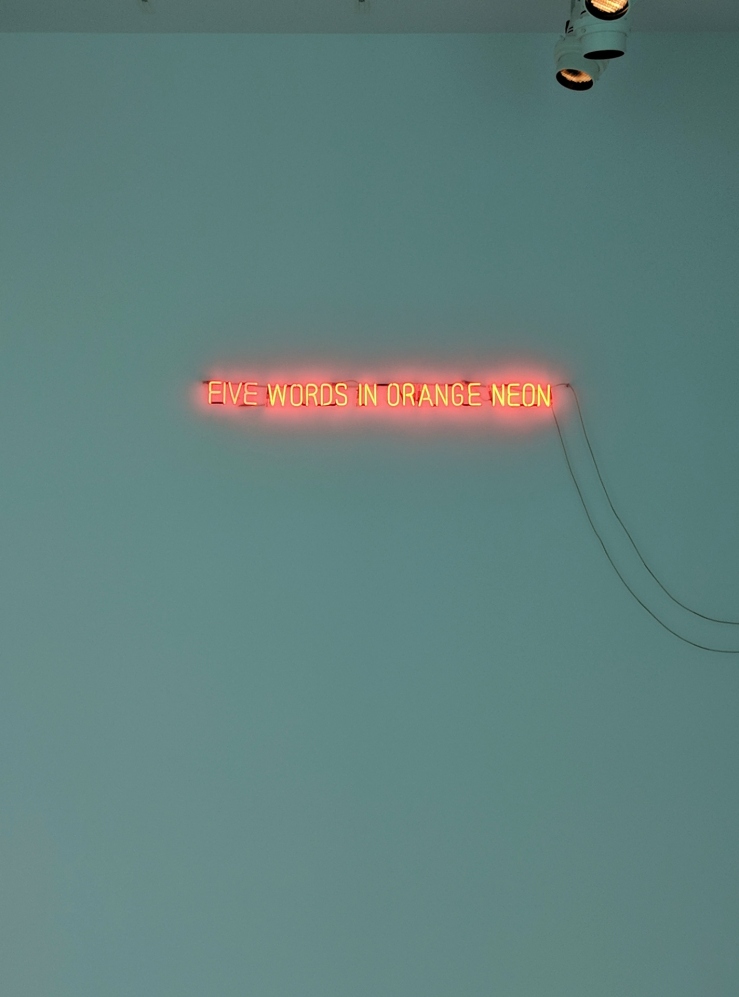 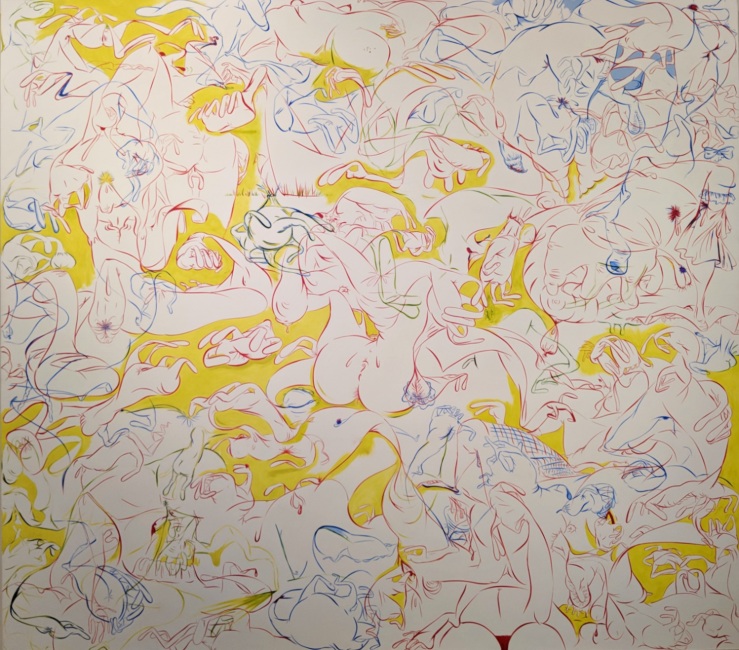