Every now and then I get the urge to step inside an interesting looking lobby. I am amazed by the splendour every time. 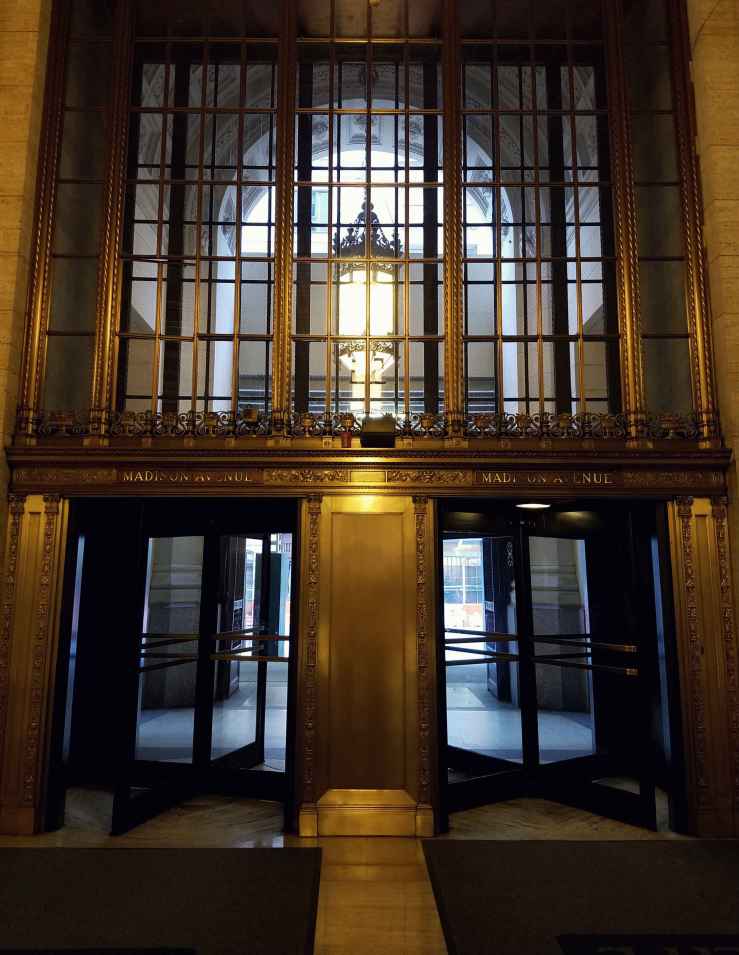 In the heart of Manhattan.

A little game I like to play in big supermarkets or delis – look for products with funny names and make up silly stories like this:

Miranda washed in Absinthe, her perfume subdued by the exquisite fragrance of a 300 day Gorgonzola, a perfume so intoxicating, so maddening, it was enough to turn the Three Jerks of the House of Croxetti against their once beloved cousins of the House of Corzetti. The epic fight that followed brought only grief; it was left upon poor little Jersey Girl to comfort the grieving Lazy Lady of Vermont, offspring of a secret union between the two Houses. To aid her in this unpleasant and troublesome task, she summoned the Honorable Sweet Lady Apple, who promptly came to the rescue making a hasty – but grand – entrance surrounded by a full basketload of Red Globe Grapes.

The cheese section in Eataly is rife with such potential, but I usually end up leaving with some good old trusted Compté or Swiss Gruyère. And I like my Absinthe with a sugar block on the side please, no cheese. 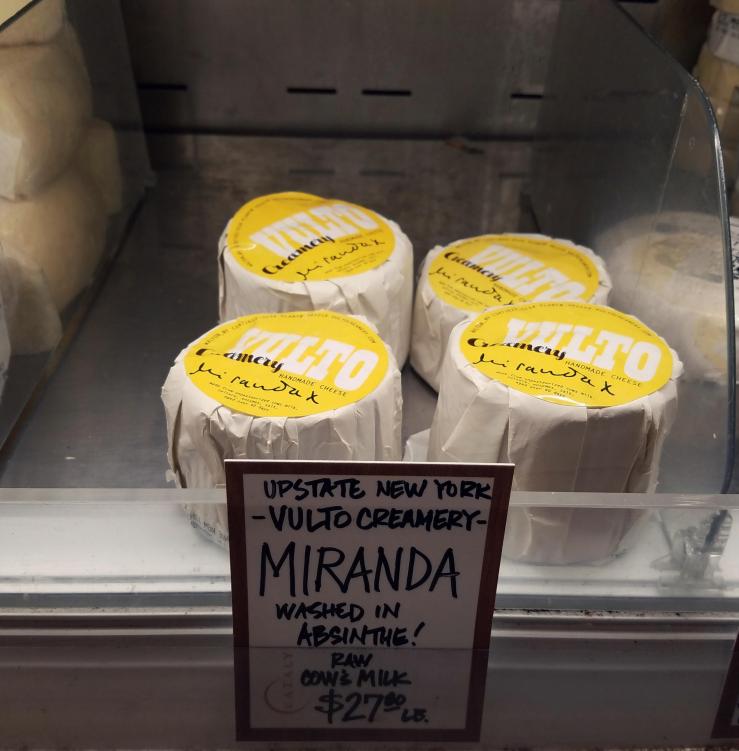 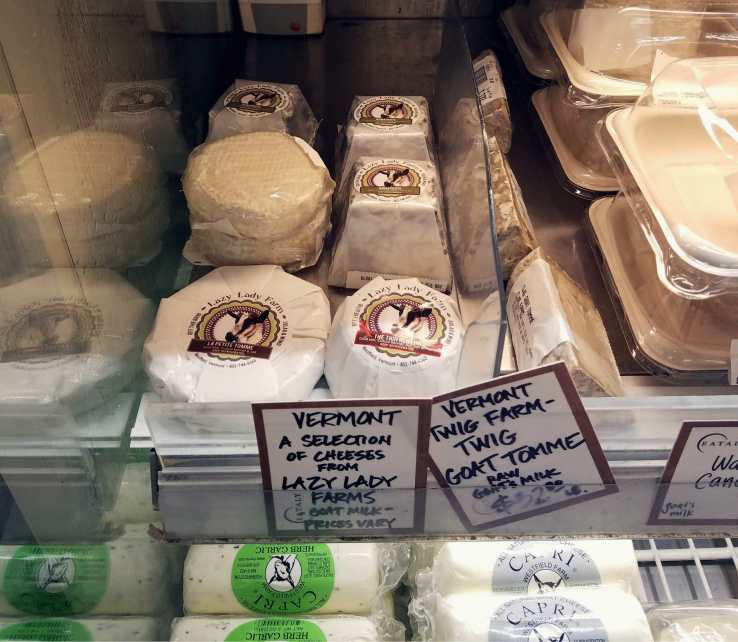 Eataly, across from the Flatiron Building

This magnificent gilded bronze relief graces the entrance of La Maison Française, part of the Rockefeller Center. A token of friendship between France and the United States, it depicts the two Cities – Paris and New York – reaching towards each other, showered with the gifts brought by the Three Graces, underneath.

According to Greek Mythology, the Three Graces were daughters of Zeus and the Oceanid (daughter of the Ocean) Eurynome. They were:

For the purposes of said friendship they became Poésie, Beauté & Elégance, an unwittingly apt transformation judging by their strategic location, watching over Saks Fifth Avenue right across the street. 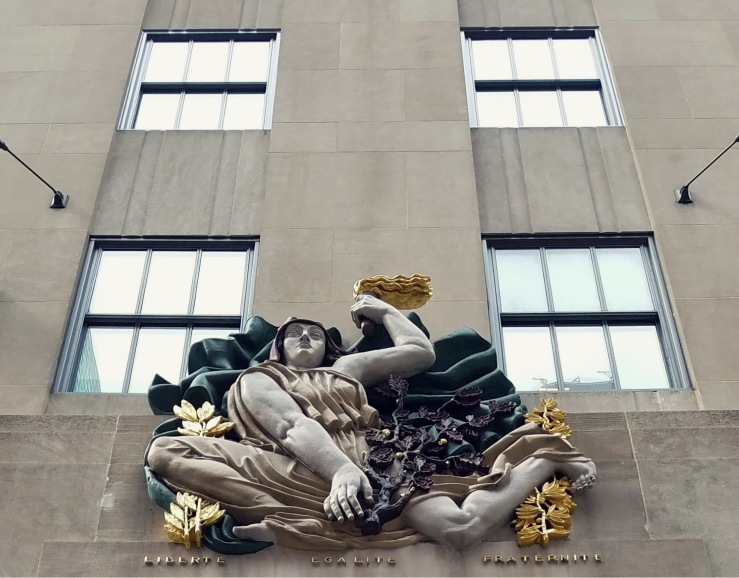 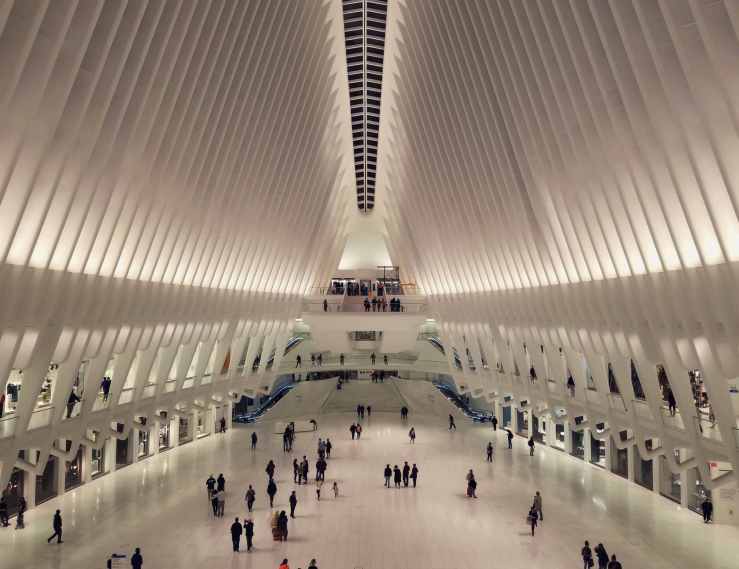 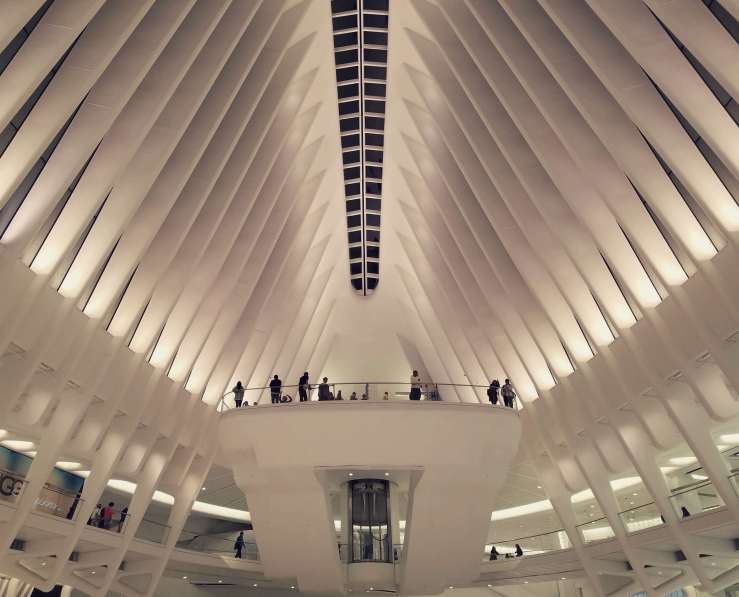 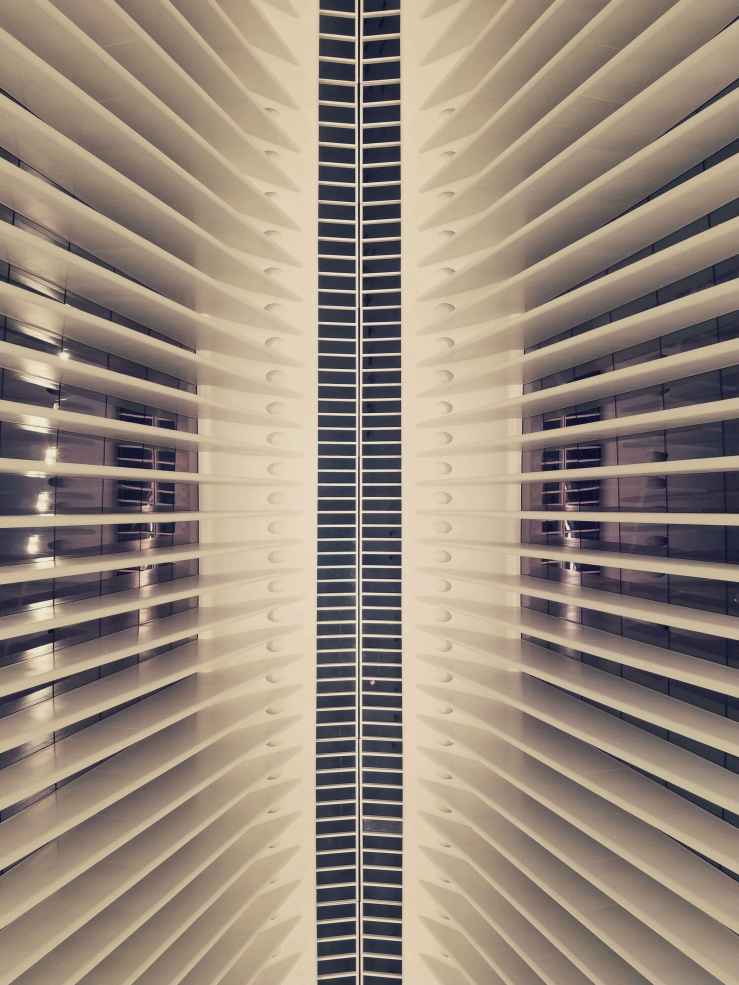 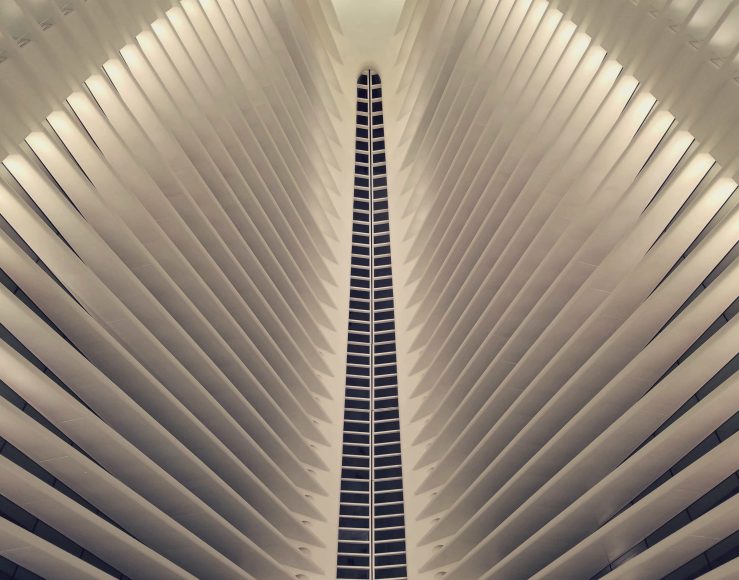 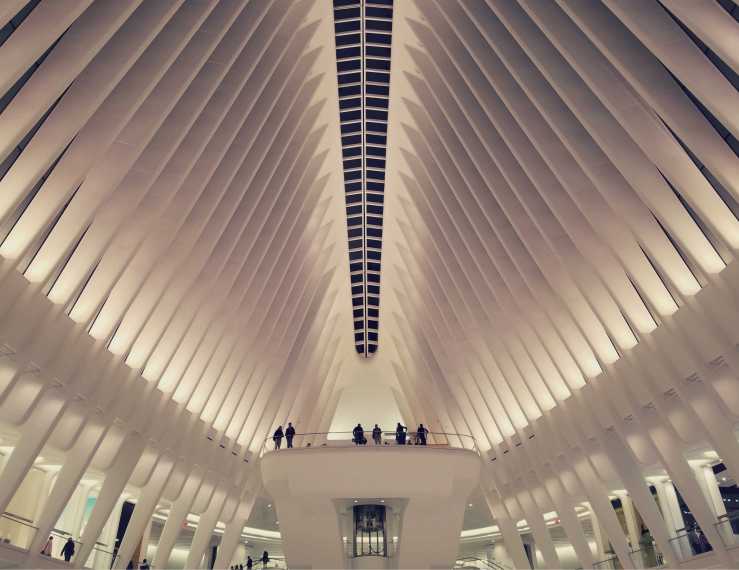 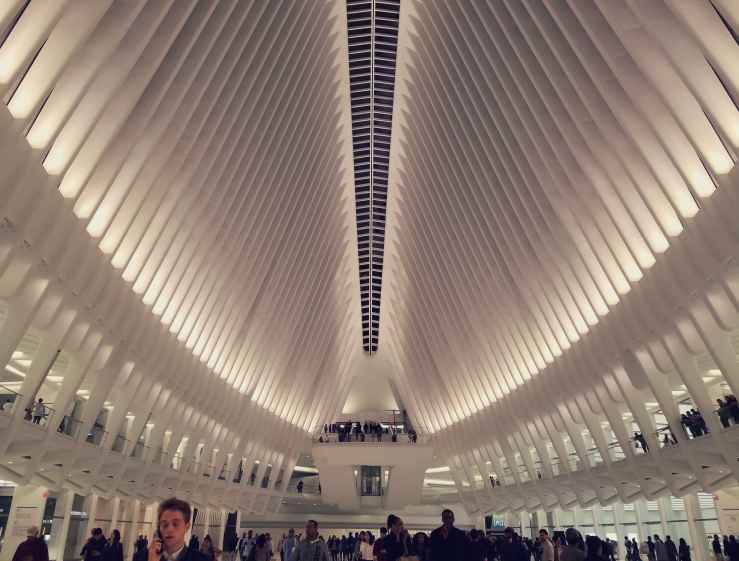 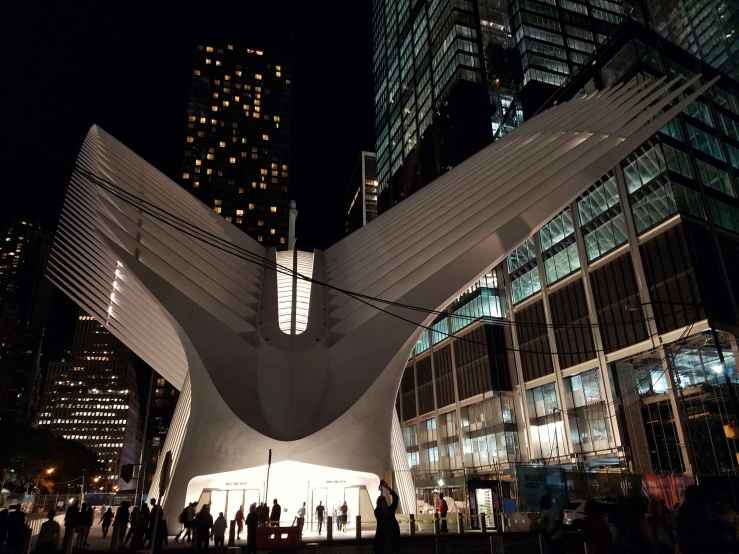