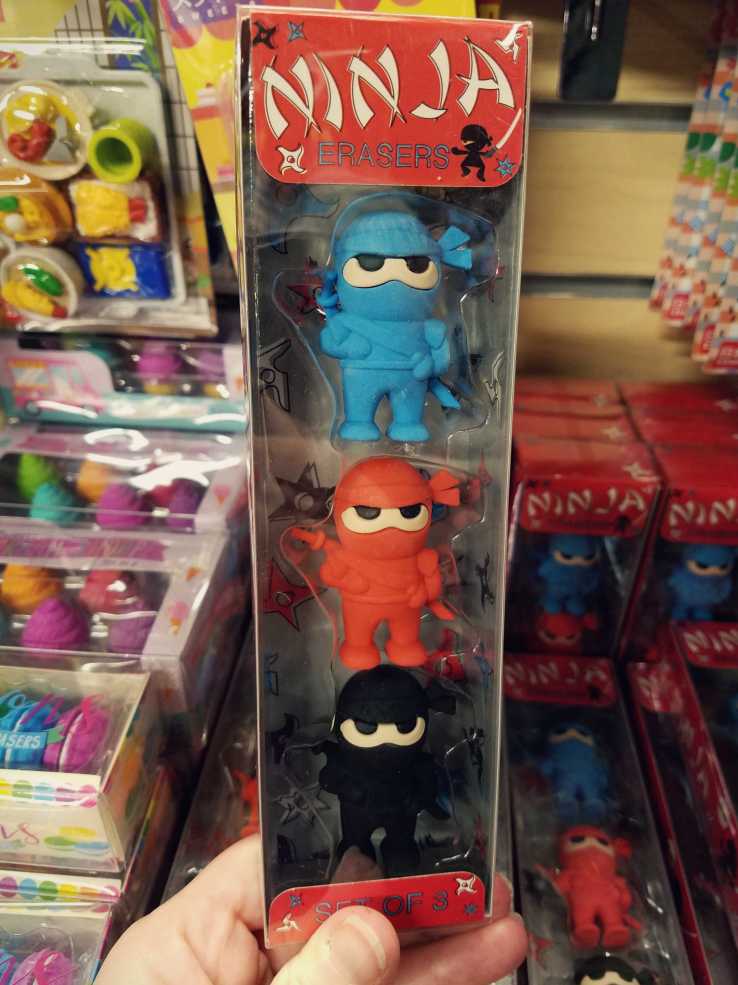 Eye candy made in Japan.

We were walking down Broome Street looking for Pi, a Greek bakery for a taste of nostalgia (it was approaching Christmas), when this shiny happy-creepy art display caught our attention. There were no accompanying tags, hence the working titles:

*From ”The Dancer”, a poem by Khalil Gibran

The cookies were good, if I may add. Provided Manhattan prices are not an issue or Astoria seems too far away just for a trip to the baker’s, Pi has your Greek phyllo-pie cravings well covered.

Not really, but I could live here.

Sit Down New York, on Broadway 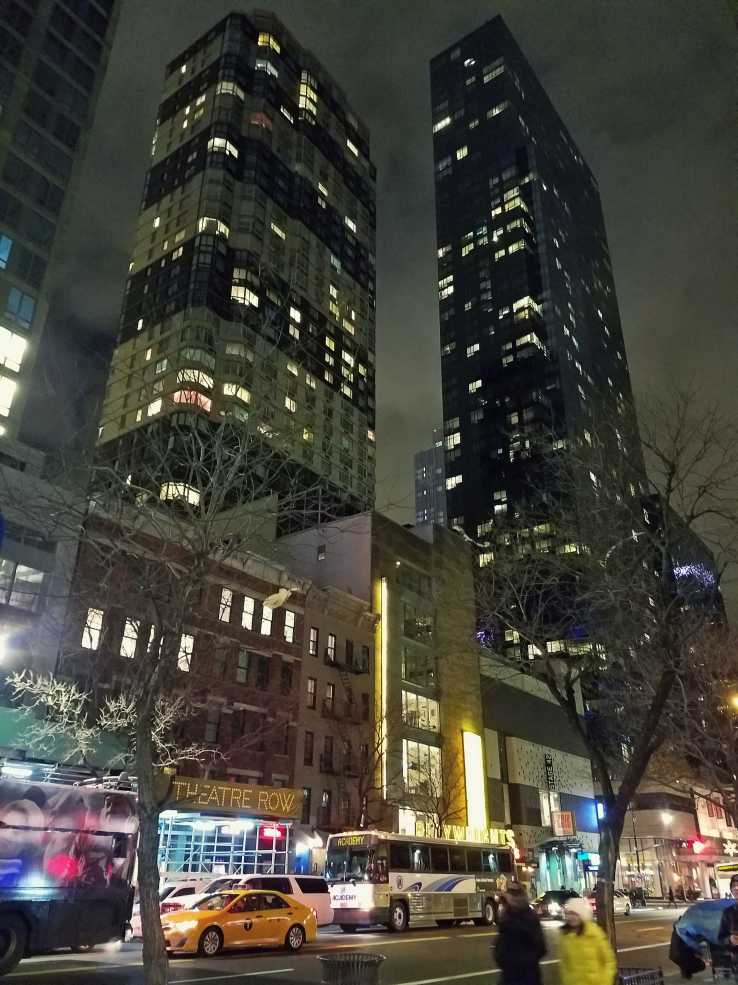 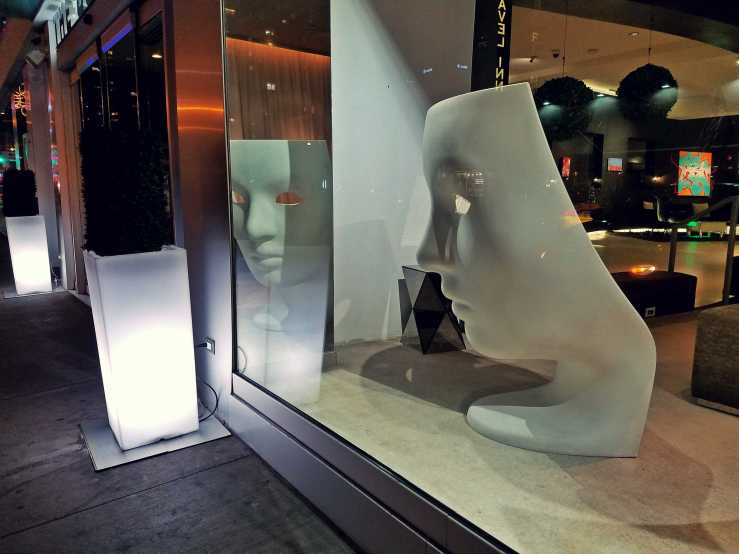 I have yet to eat at a diner, I just don’t know where to start. This one looks inviting.
On W 57th St.

The most photographed Police Department Station in the whole of New York. 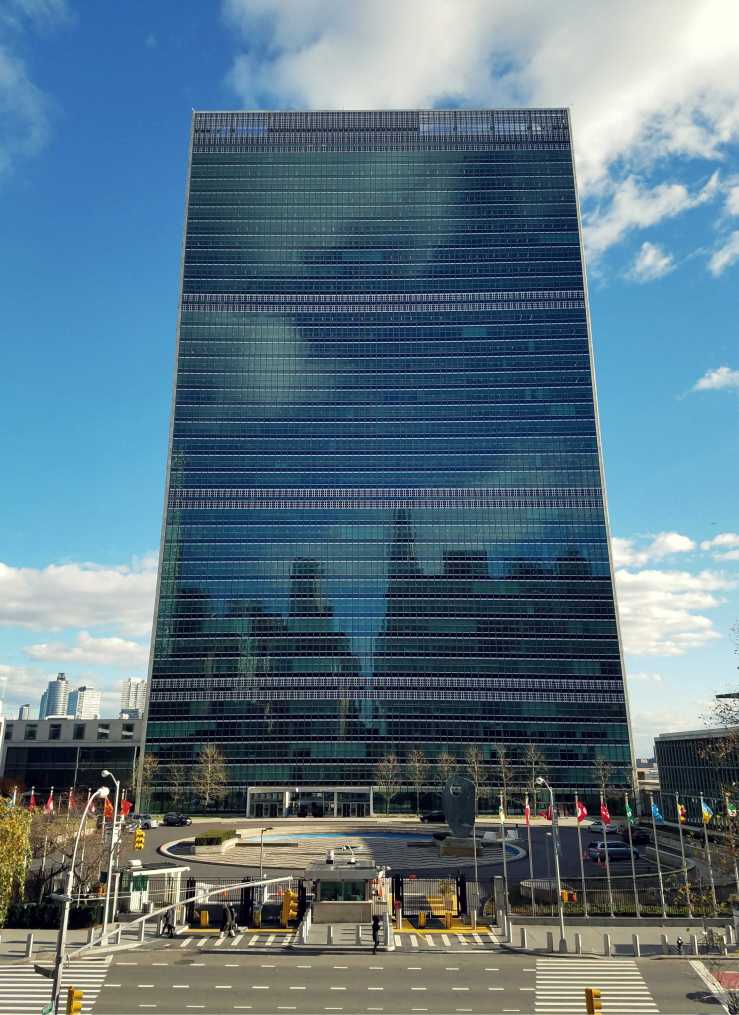 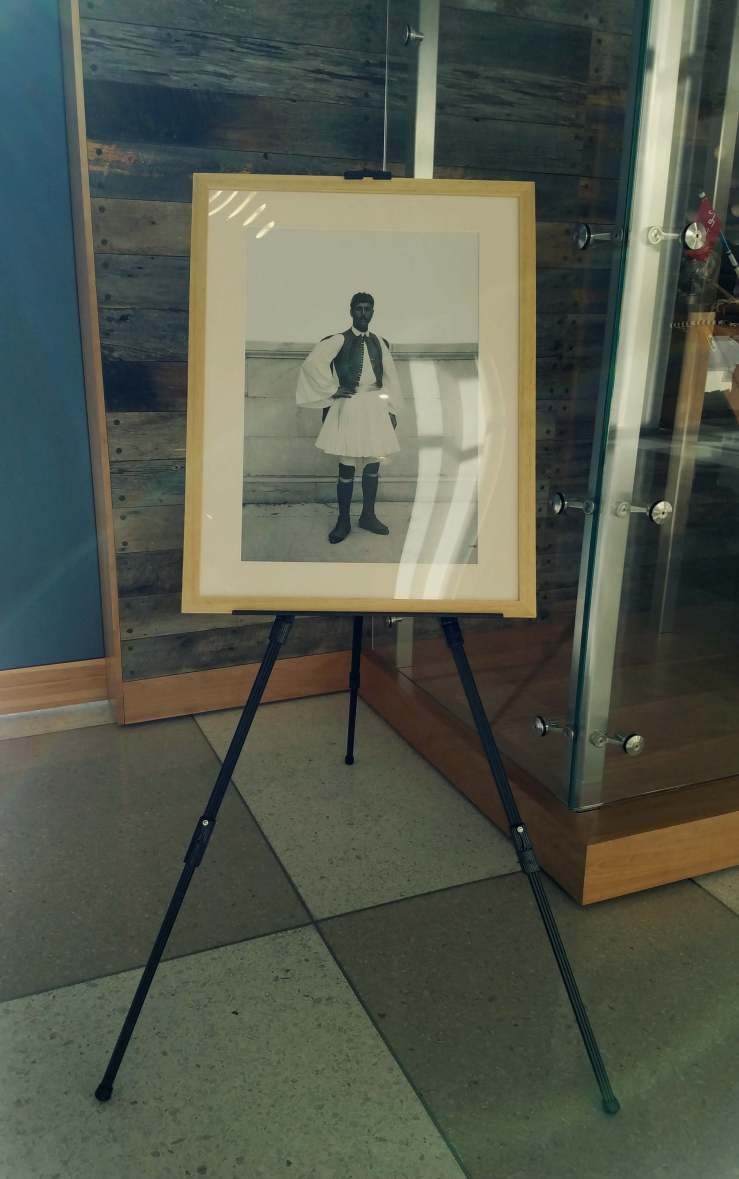 An exhibition of a series of photographs by the official photographer of the 1896 Olympic Games, Albert Meyer. Traveling in U.S. cities, it arrived in New York where it was hosted at the U.N. Headquarters and the N.Y. Greek Consulate. 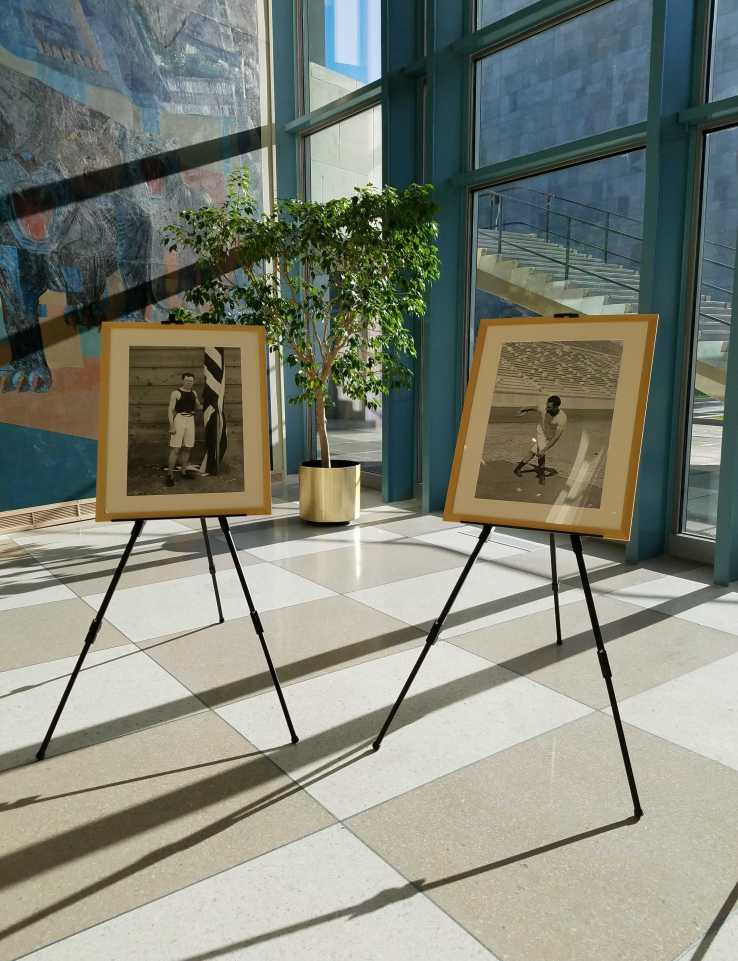 A rare opportunity to get a glimpse into events and athletes of the first Modern Olympics. 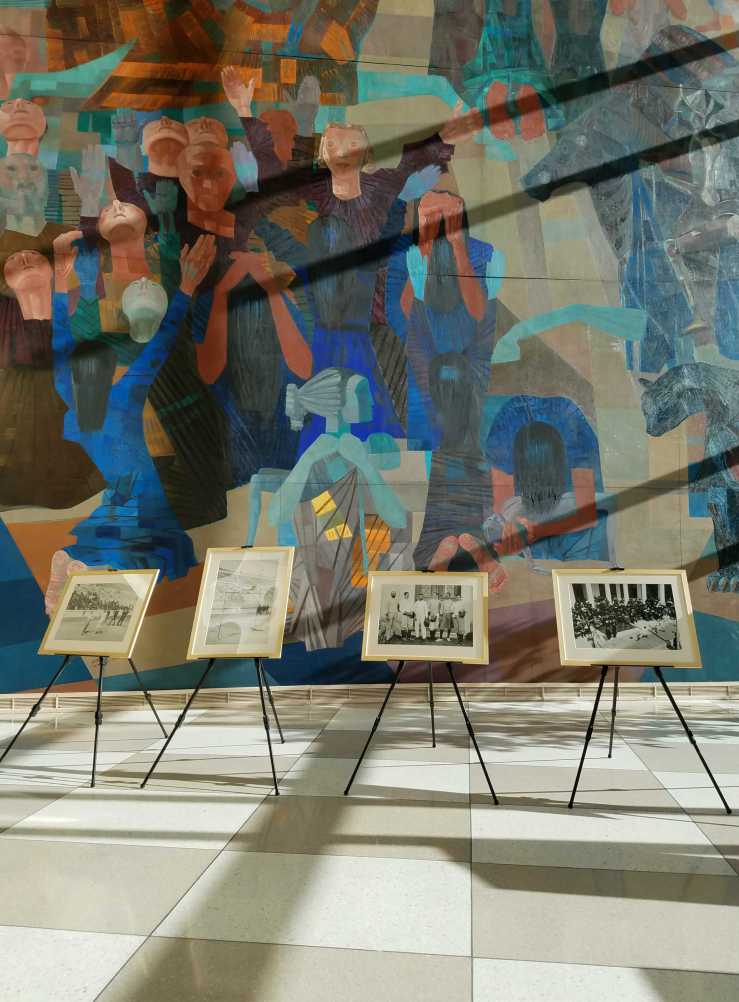 Beautifully arranged at the sun-drenched exhibition space, in front of the magnificent Peace mural by Candido Portinari.

Athens 1896: The First Modern Olympic Games
The Olympic Games of 1896 constitute a breakthrough in the history of sports events. The revival of the ancient tradition transformed international sports meetings into the global events we know today.
One of the famous photographers of that period was the well-travelled and American educated German, Albert Meyer (Dresden 1857-1924). Meyer traveled to Athens for the Games and became the official photographer of the German Team.
The 25 rather Spartan photographs of his album capture the chronicles of the Games, documenting both athletic rituals and the athletic labors of the participants.
The photographic studio and archive of Albert Meyer was destroyed in 1945, when allied bombings flattened Dresden, turning the original photographs into rare and priceless artifacts.
Among the members of the organizing committee who received one of the rare leather albums was its Secretary George Streit, banker and minister of the Greek government of the period. Marinos Yeroulanos, his grandson and President of the Board of Trustees of the Benaki Museum, donated the album to the Historical Archives of Museum were it is safeguarded today as a unique token to both History and Art. [extract from the exhibition leaflet]
December 9th, 2016

PS: at $37 for an hour, I consider myself lucky to be a pedestrian.

New Yorkers love their group hammocking and won’t let anything get in their way – not even such minor inconveniences as a December evening chill! 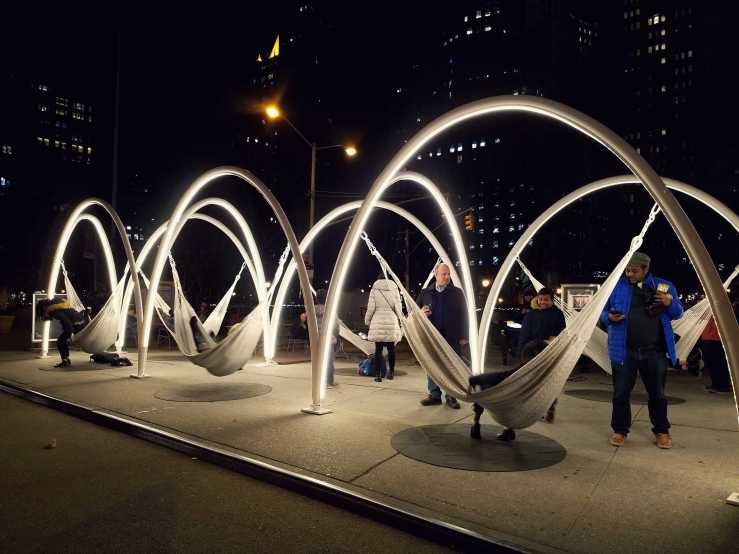 Hammocks under glowing arches, aka Flatiron Sky-line, was the winning proposal for the annual Flatiron Public Plaza Holiday Design Competition, a joint initiative by Van Alen Institute and the Flatiron/23rd Street Partnership.

Designed by LOT, an architectural and design firm based in New York City and Greece, it was installed at the foot of the Flatiron building, mirroring its shape and offering brief, swinging naps to weary New Yorkers throughout the end-of-year holiday season.