A Very Meow Meow Holiday Show at BAM (it was mid-December, practically Christmas).

Not knowing what to expect can, sometimes, lead to great discoveries. Melissa Madden Gray, her massive talent and roller coaster of a show, was one of them.

From the seaside home of the Tyrones’ Monte Cristo Cottage in Connecticut to Bristol Old Vic, and back across the Atlantic, to BAM in Brooklyn – they came a long way. 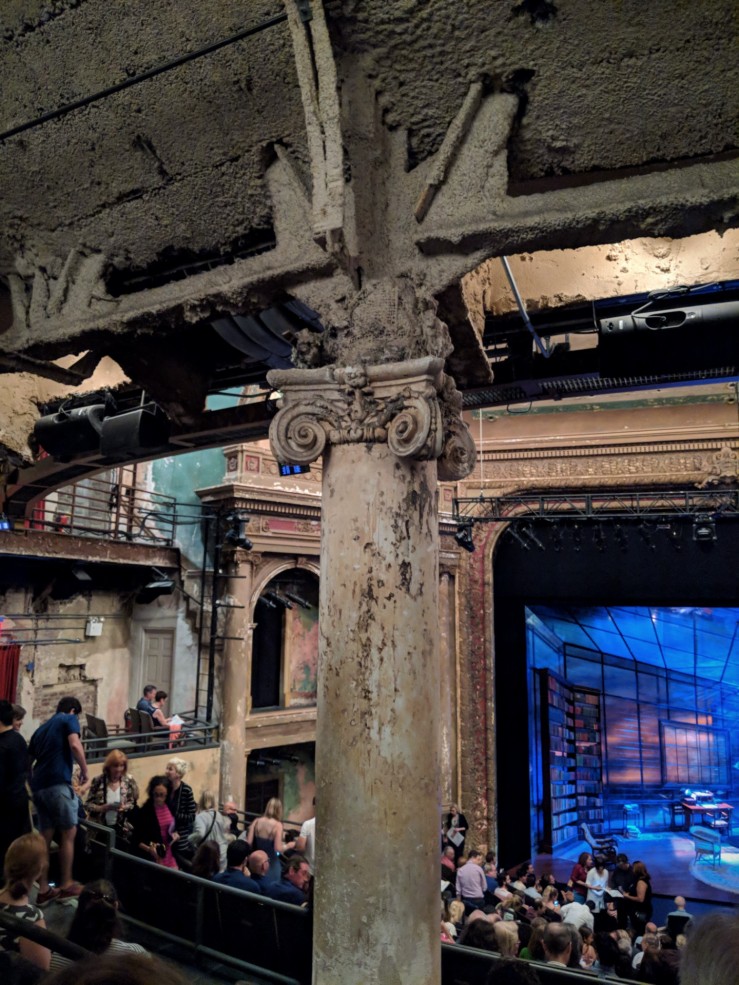 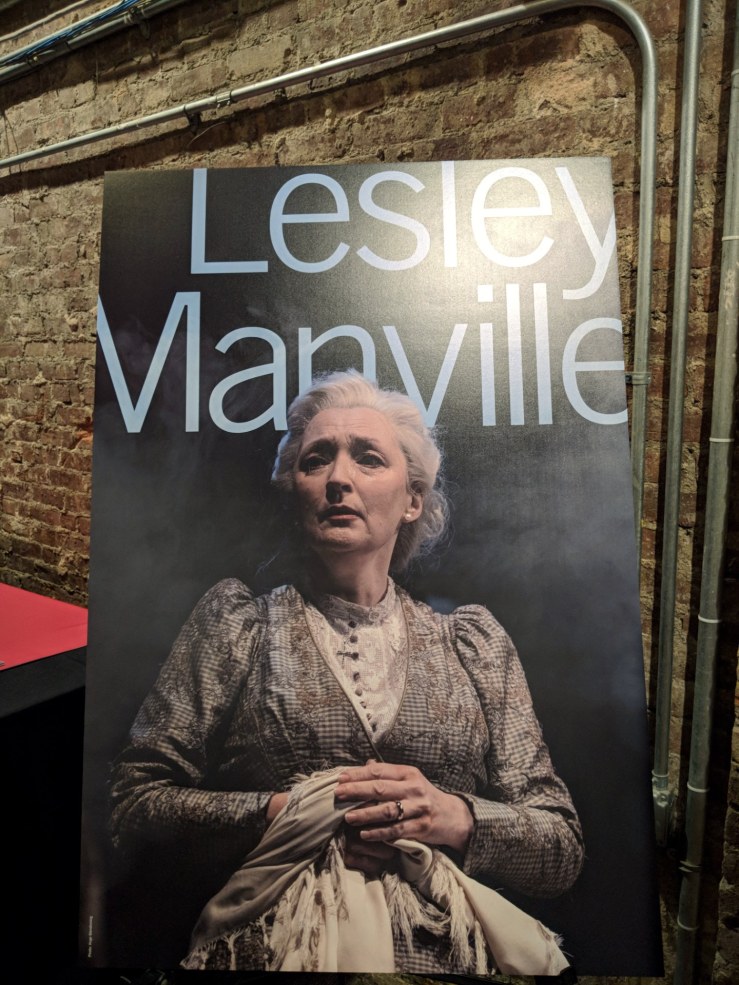 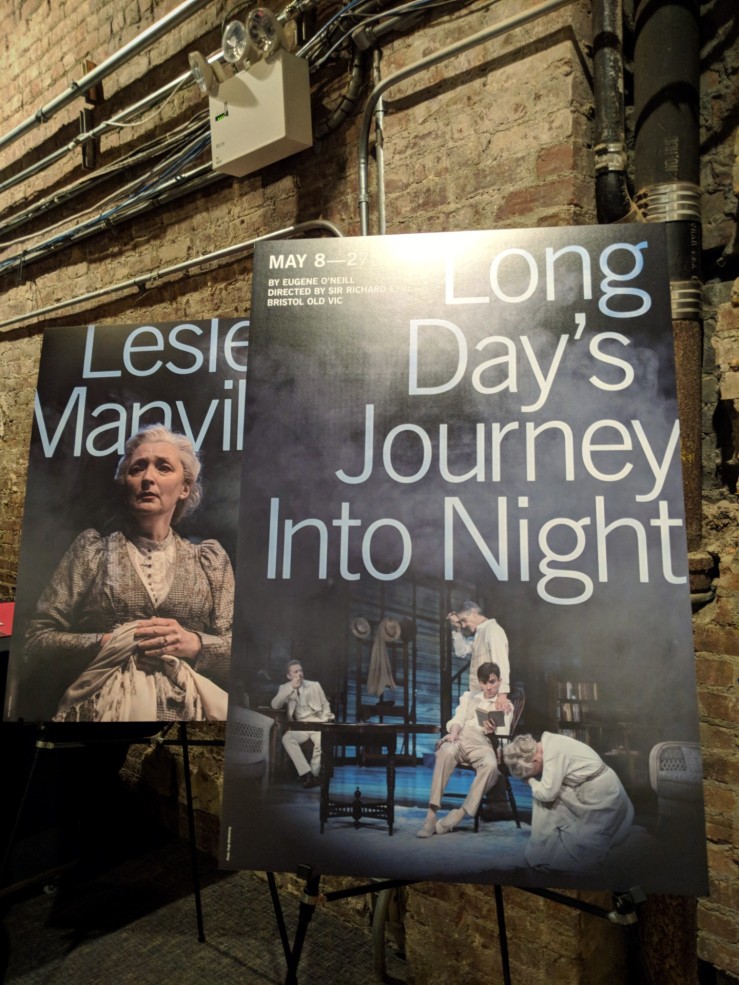 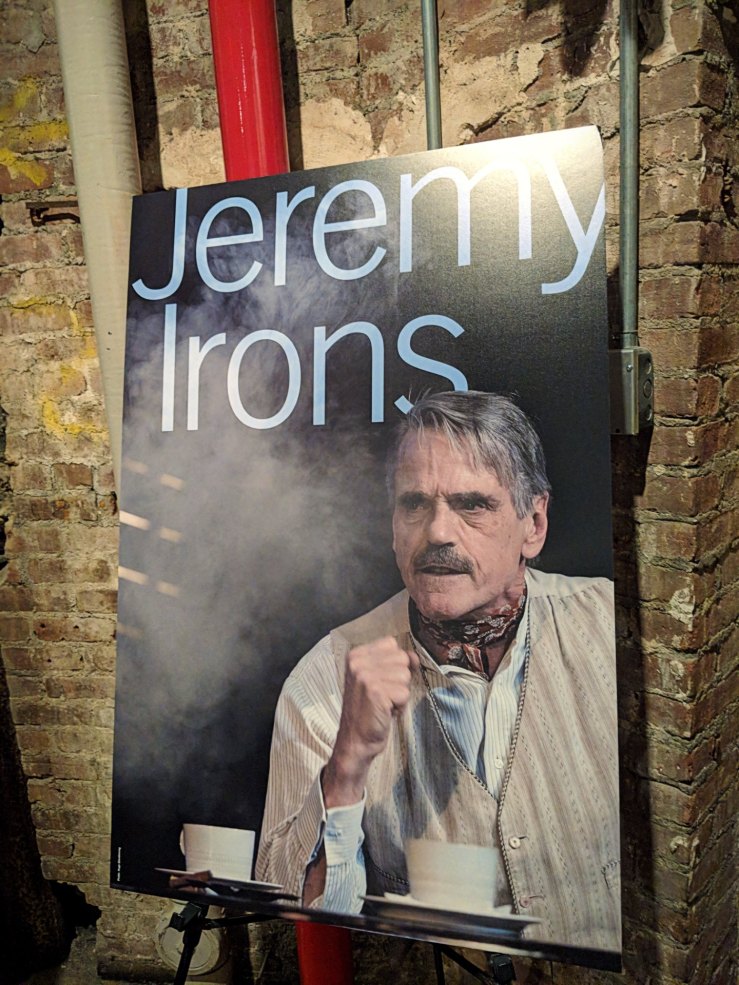 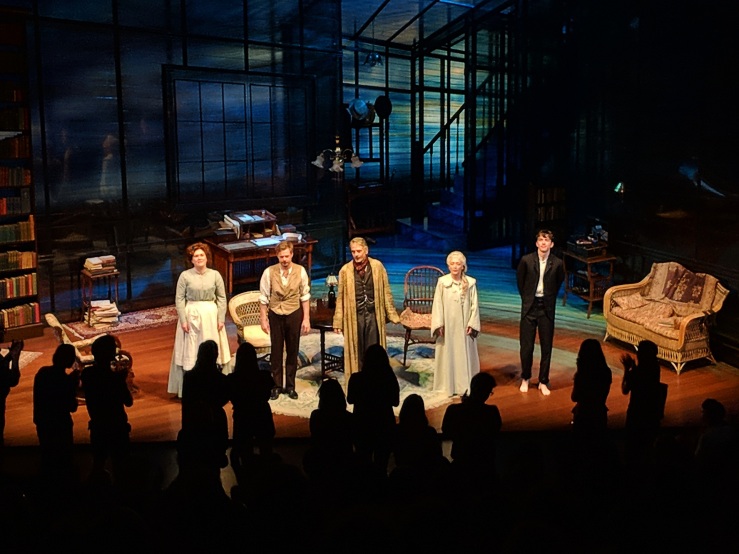 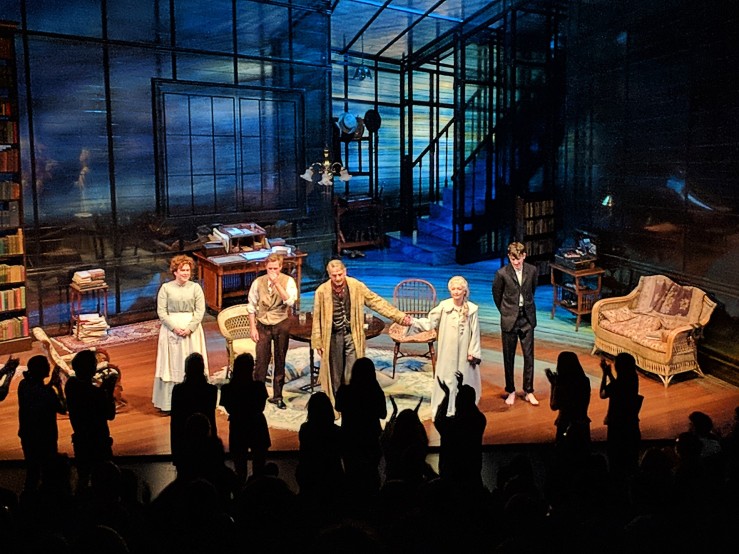 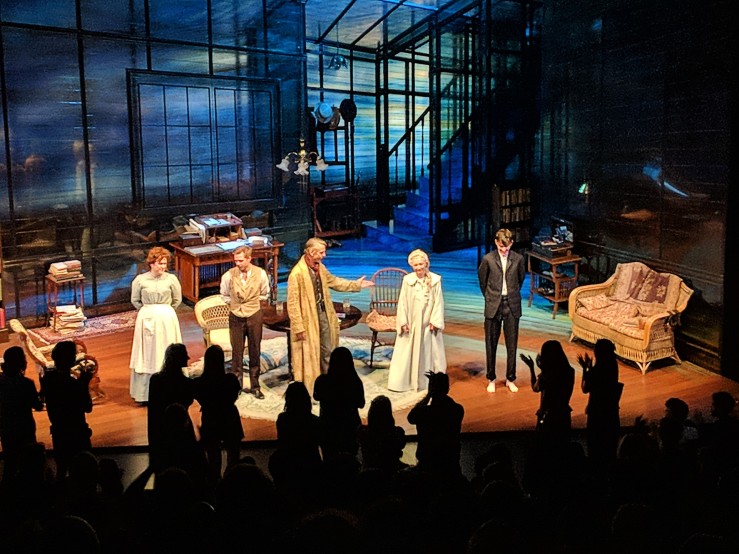 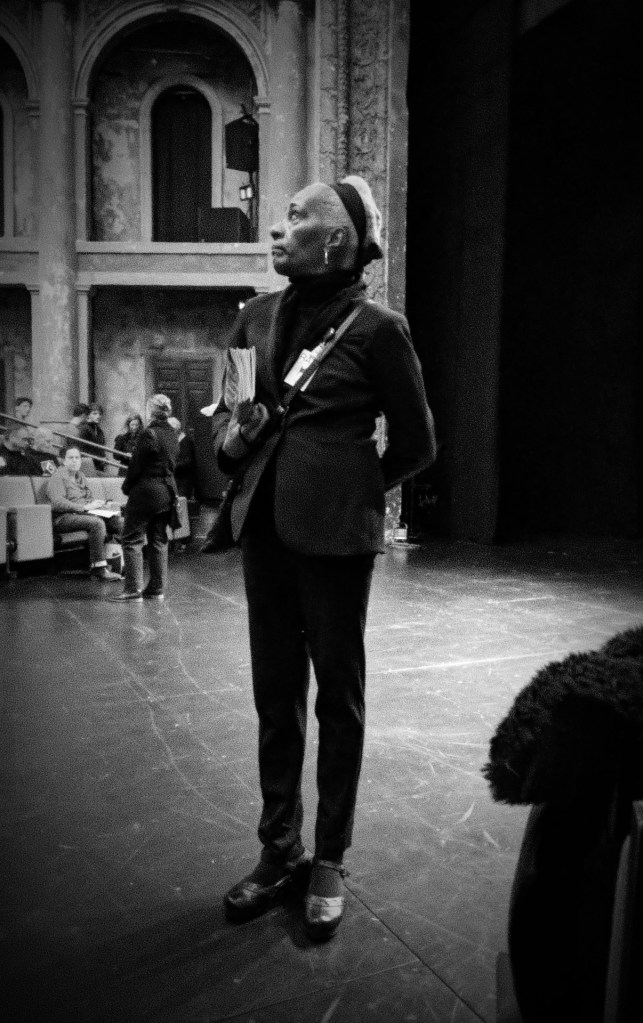 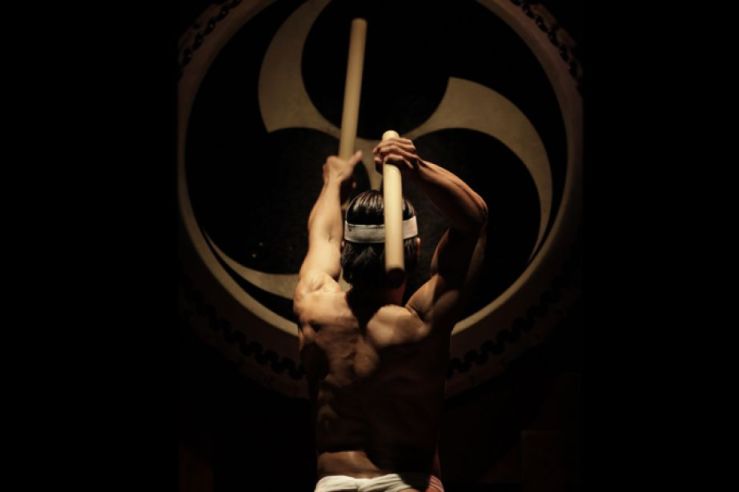 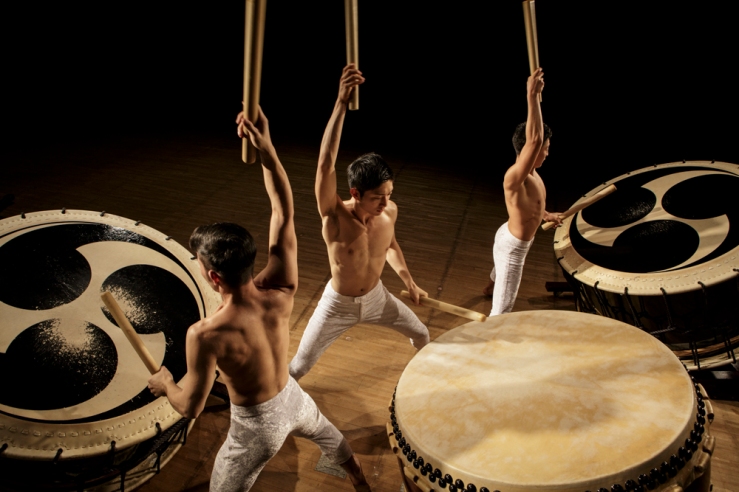 In order to create Dadan, I started rehearsals with the performers in the summer of 2007.  At that time we had no idea that we would create a piece like this. If a group of men who just wanted to strike the drums would gather and practice intensely, a performance would come out of that energy.

So we told ourselves.

As for the name of the piece, we didn’t have any assurance that we could complete it in the future. But fortunately, in 2009 we were able to create this work called Dadan, and show it to the public.

The word Dadan is written with the kanji characters that literally mean “men drumming,” but at the same time we tried to come up with a name which would put across the sense of drumming when written in roman letters, would feel dynamic, and be easy for people around the world to say.

Dadan saw its world premiere in Tokyo during September 2009, and the success of this initial run led to its foreign debut at Théâtre du Châtelet in Paris, France, with four sold-out performances in 2012.

Following such success abroad, Dadan toured across Japan in 2012 and was showcased twice at the “Earth Celebration” annual international performing arts festival on Sado Island. Tours in Spain and France followed during 2014, and then in October 2015, Dadan was performed in Hong Kong—a first in Asia outside of Japan. The South American debut took place in March of 2016 in Brazil.

The 2017 Dadan performances are part of its first North American tour, and are presented as a part of Kodo’s 35th Anniversary celebrations. For Dadan’s US tour, I would like to express my gratitude to the sponsors who made this possible. I hope to be able to continue to create even better performances in the future. I will be very happy if you enjoy our performance. 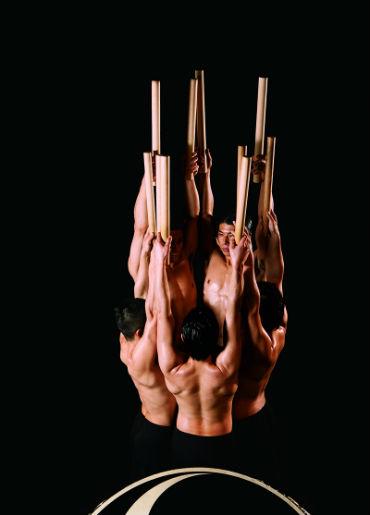 Never has drumming seemed so elegant, flawlessly coordinated, primal, powerful, precise and curiously meditative, until these guys came along. 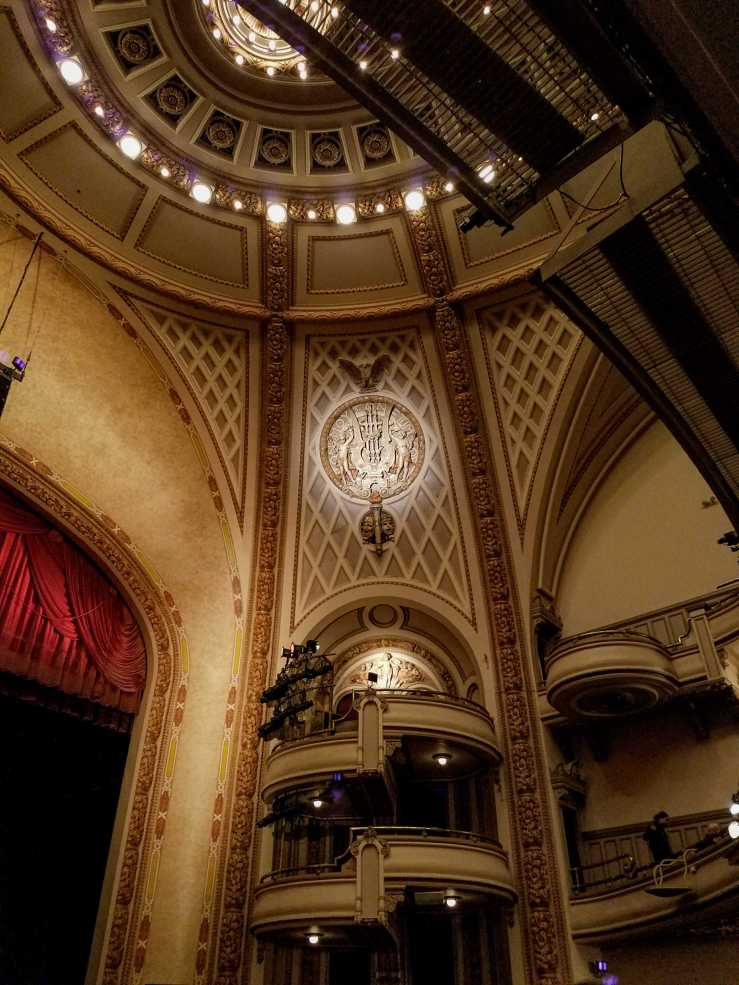 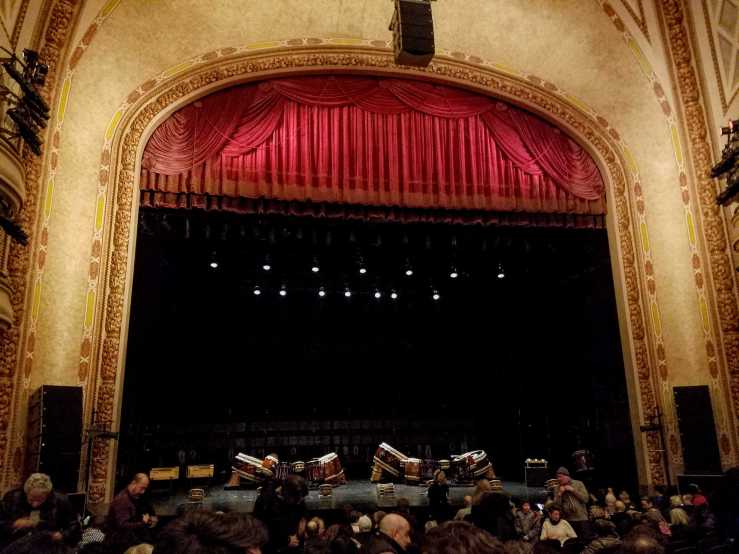 *first three images from the net