[In the nineteenth and early twentieth centuries, hats were a social obsession, subjects of acclaim and critique. The Paris millinery industry was at its financial and creative peak between the mid-1870s and 1914, the period between the Franco-Prussian War and the outbreak of the World War I, decades that coincided with the ear of French Impressionism. The women who made and sold hats – milliners, or modistes in French – as well as those who purchased them, fascinated Edgar Degas and other artists in his circle.] 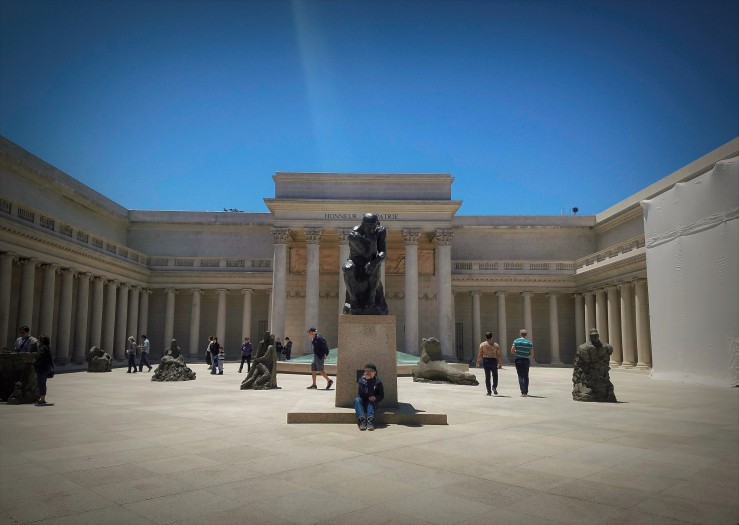 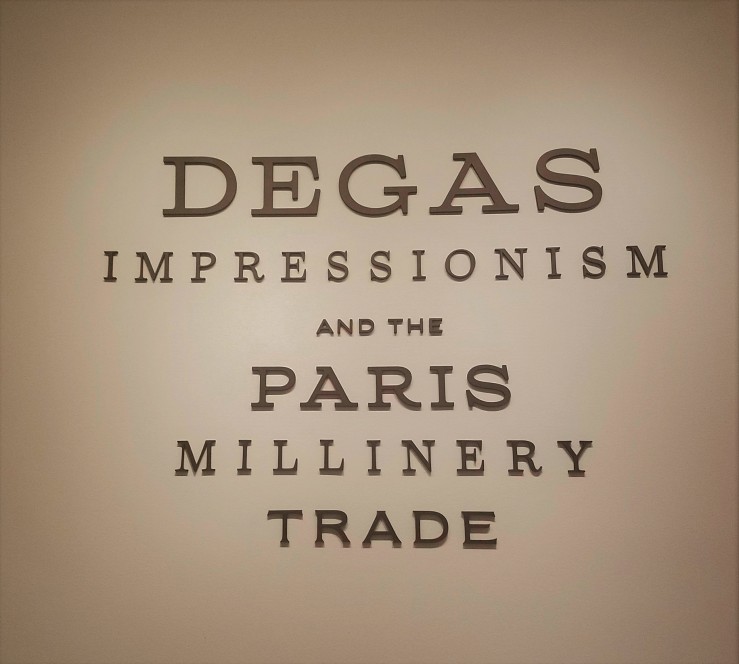 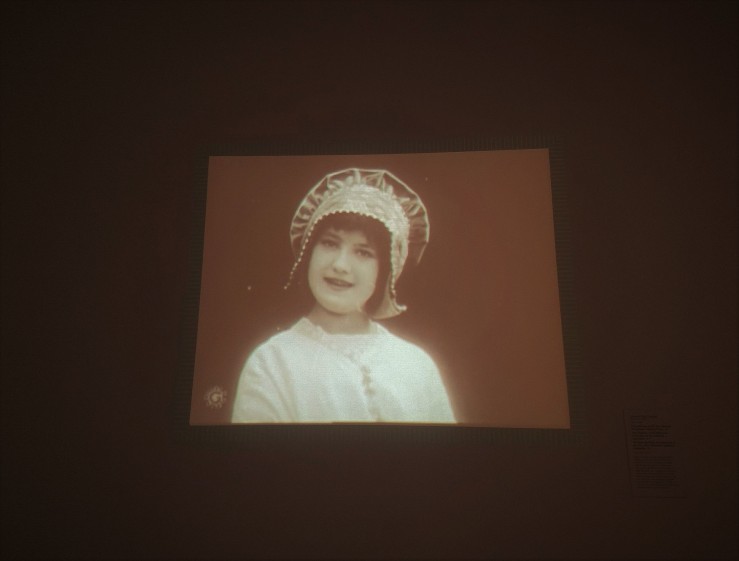 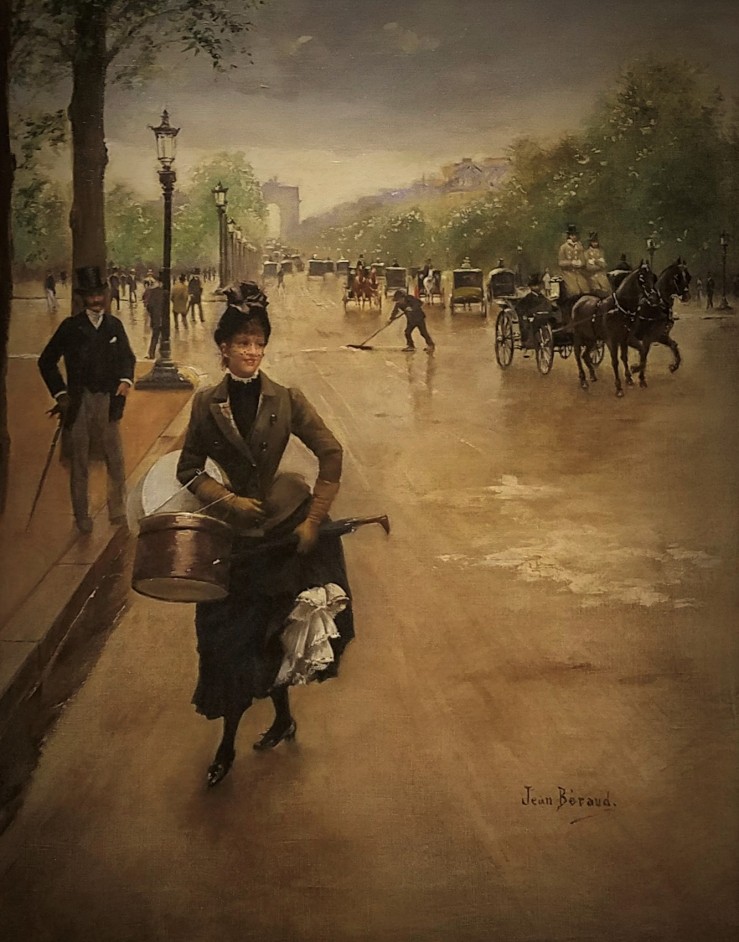 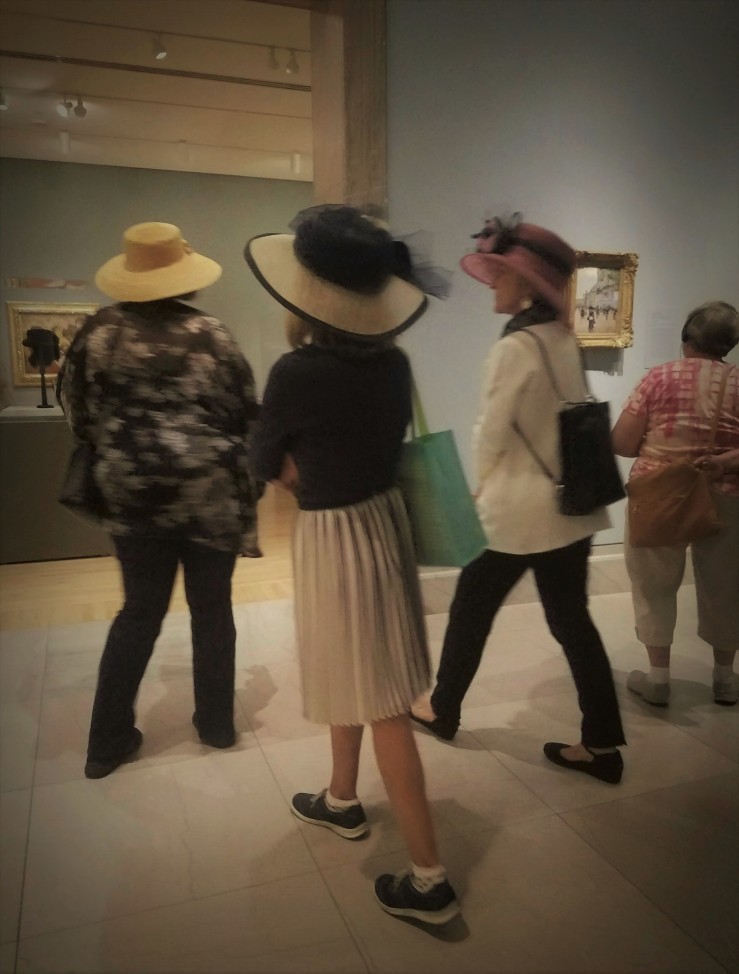 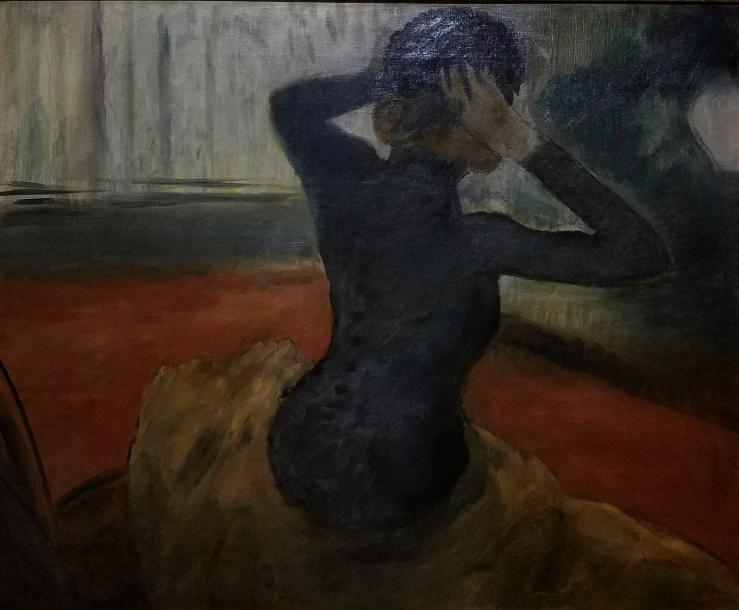 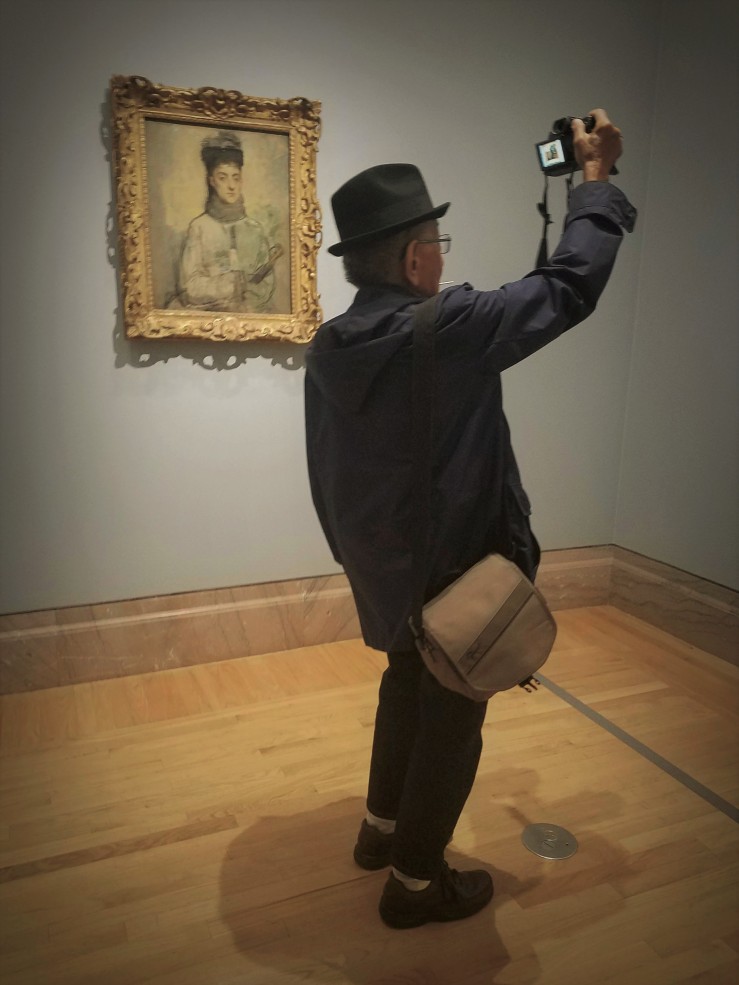 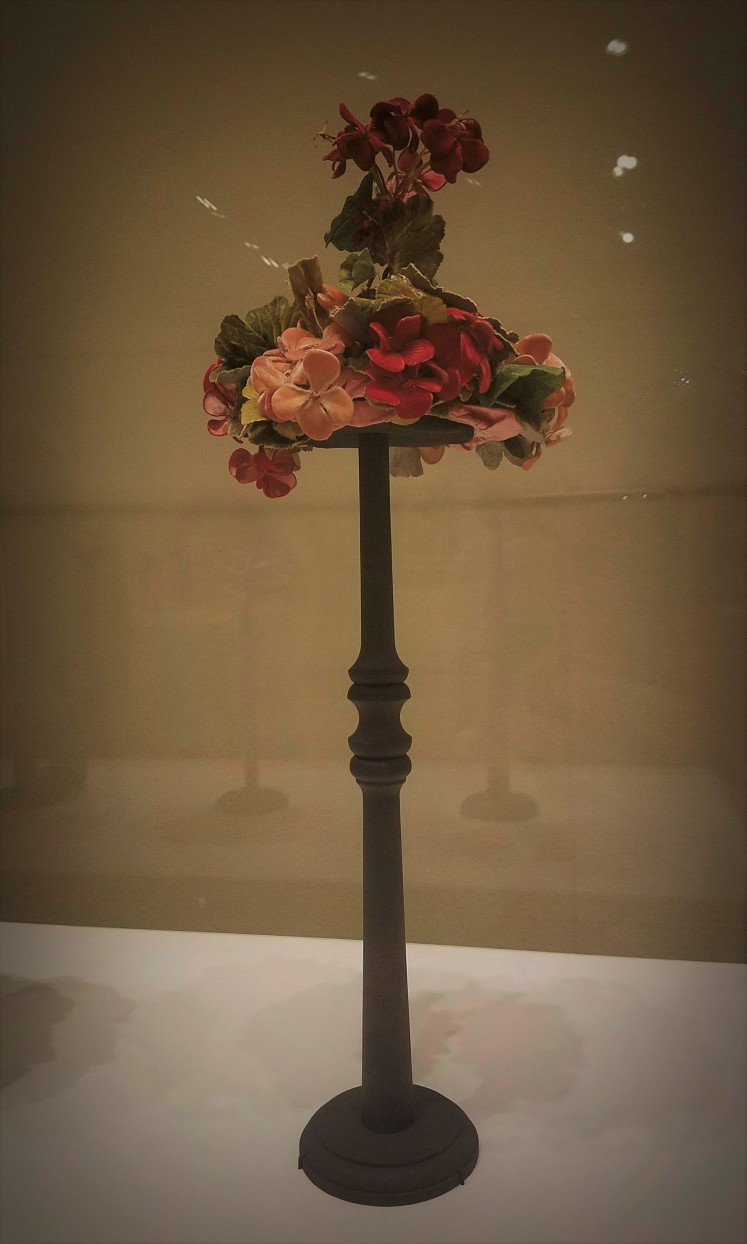 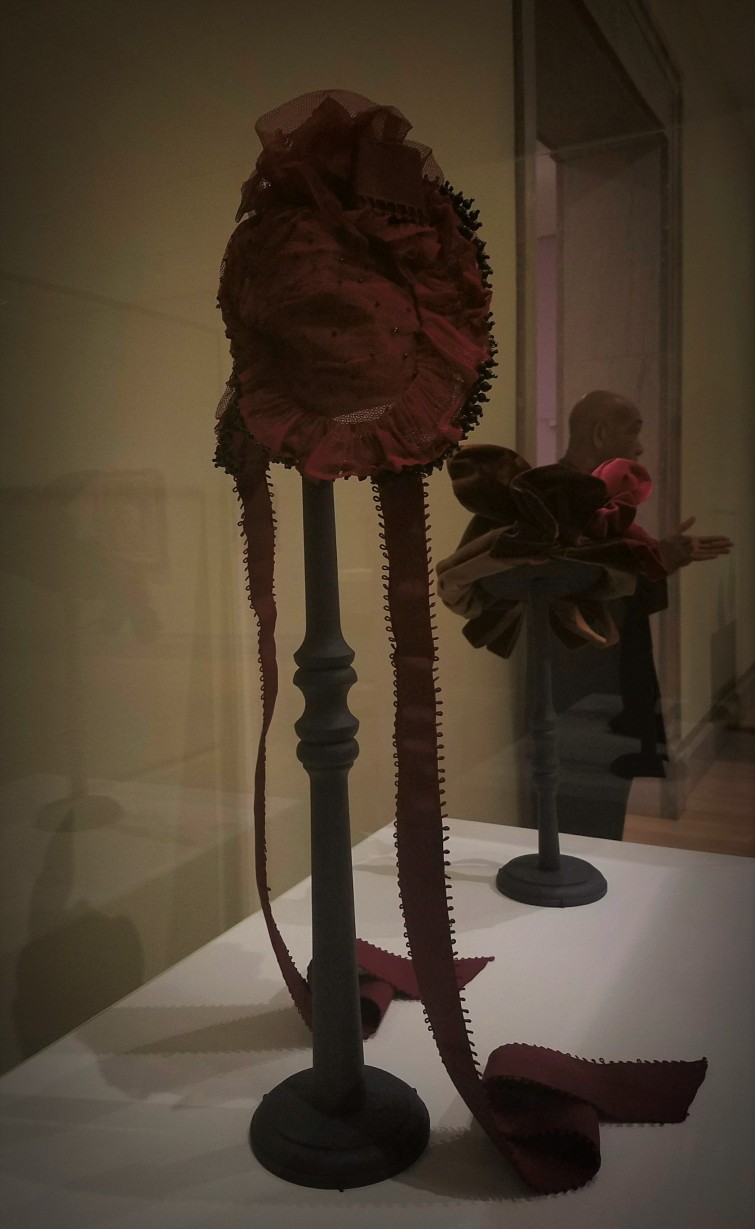 Degas, Impressionism, and the Paris Millinery Trade exhibition ran until September 2017 @ the Legion of Honor*

*If, by any chance, September 2018 finds you in San Francisco, please do make me jealous and go see the current exhibition, Truth and Beauty: The Pre-Raphaelites and the Old Masters!

These and a lot more from ”the engraver of curiosity par excellence” can be viewed at the Stephen A. Schwarzman Building until February 26th, 2017.

Don’t go in a rush, the exhibition is more extensive than one might expect; although this was supposed to be an added bonus to my visit, it quickly became apparent that it merits a lot more attention than a mere skimming through. 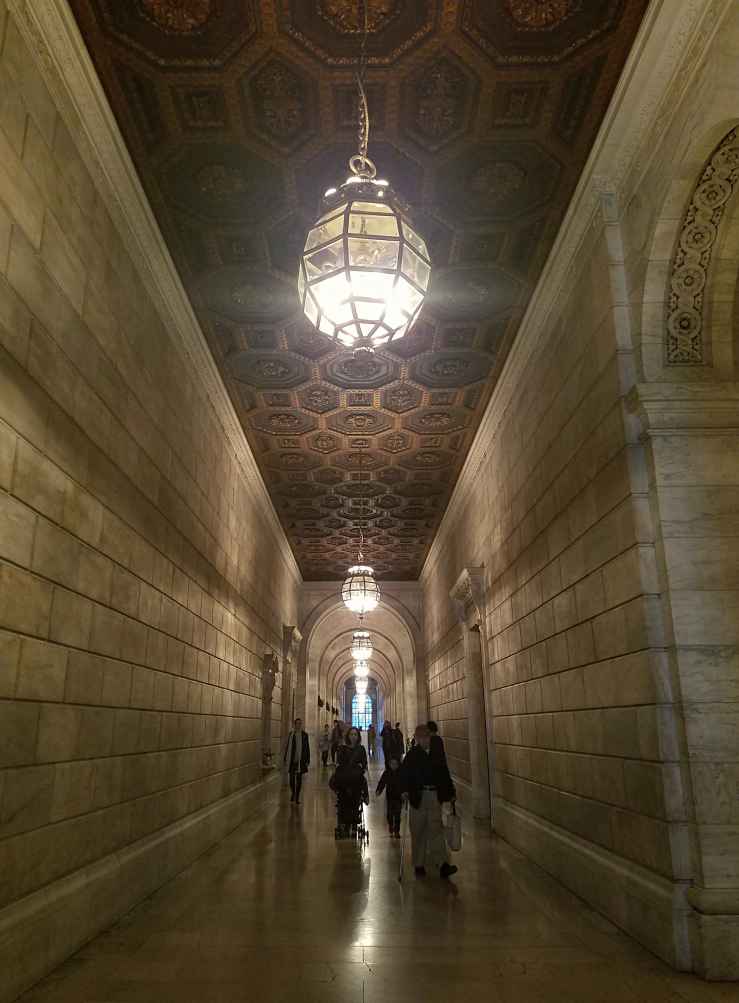 [Beginning in the 1870s, Guérard assisted Édouard Manet with biting and pulling his prints, and their working relationship eventually blossomed into a friendship. In 1879, Guérard married Eva Gonzalès, Manet’s favourite pupil, who died in childbirth in 1883 shortly after Manet’s own death. Manet was not only a friend and colleague of Guérard’s but also an important source of inspiration.]

[The image, which shows a troop of tiny Japanese men climbing energetically over a woman’s shoe of Western style, captures the droll and occasionally baffling behaviour of the figures in Hokusai manga. Women’s feet and, especially, their shoes have long been fetishized in both the West and the East, and the conduct of the ”assailants”, which includes a figure clambering on the slipper’s ruffled pompom, is suggestive. The impression shown here reveal Guérard experimenting with jaunty colours, one hot pink, the other bright yellow.] 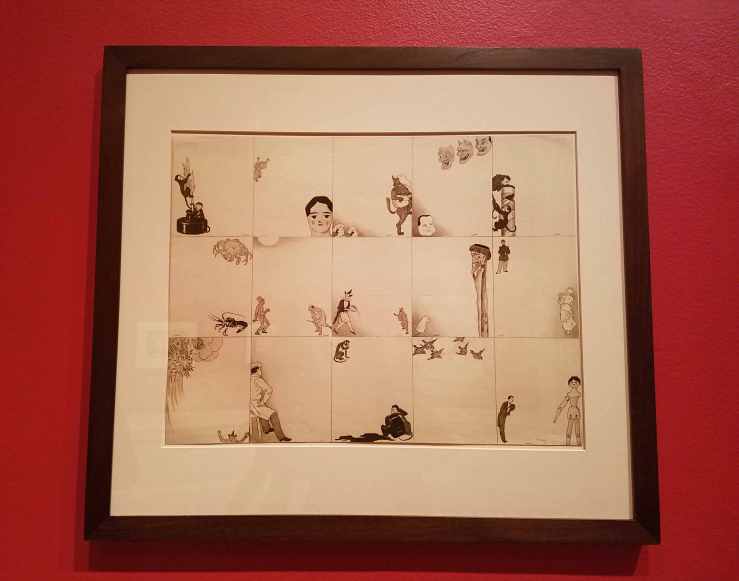 [Guérard designed these multipurpose sheets for menus or notecards. They exhibit a whimsical mashup of Western and Japanese art and include a number of his favourite motifs, including the monkey spilling ink, the marionette, Japanese masks, and even his dog, Azor. References to cooking, including the buffoonish figure in an apron and the men wearing chef’s hats, make the connection to menus.]

All notes are from the accompanying captions and brochure (available also on-line).