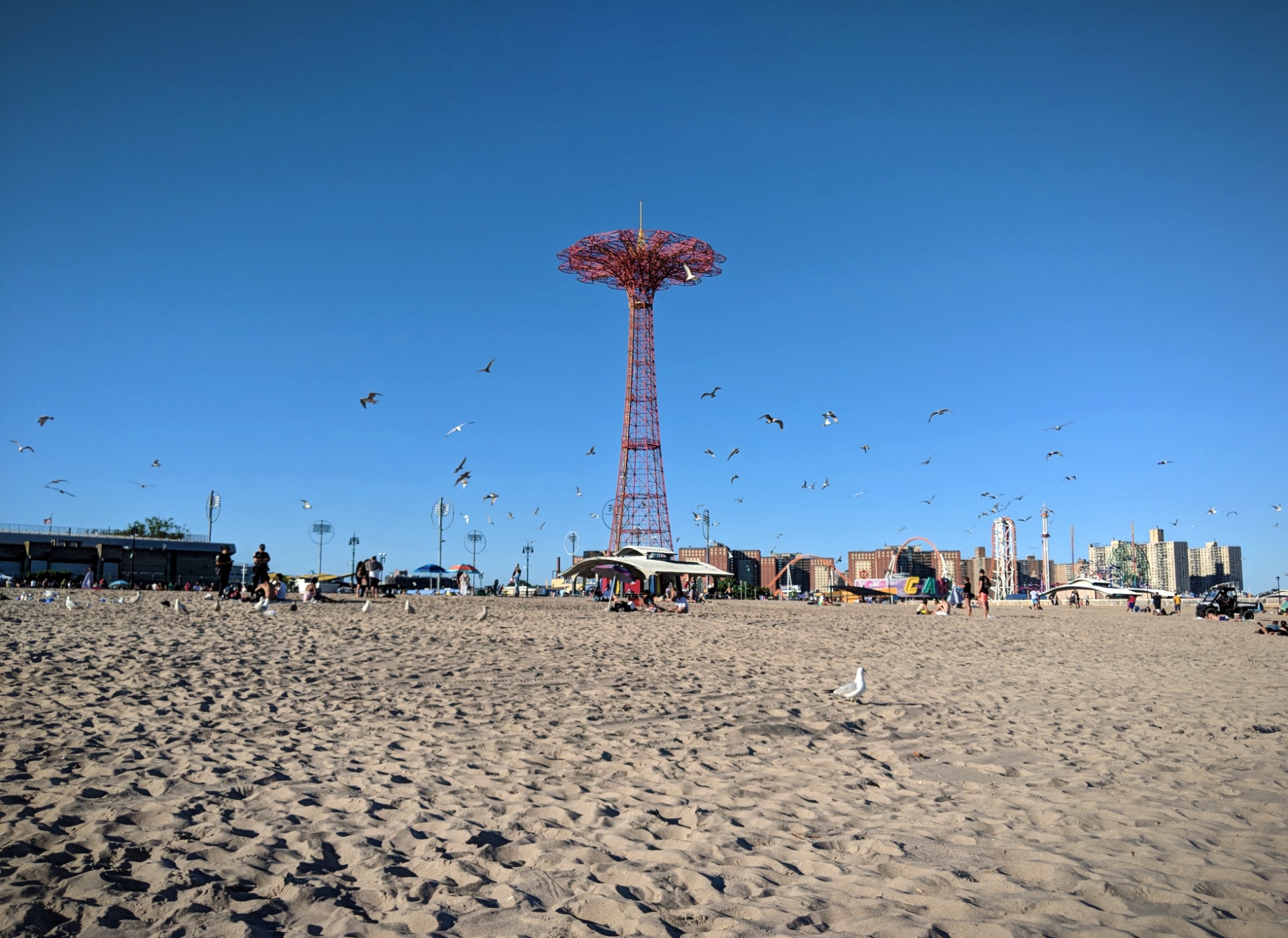 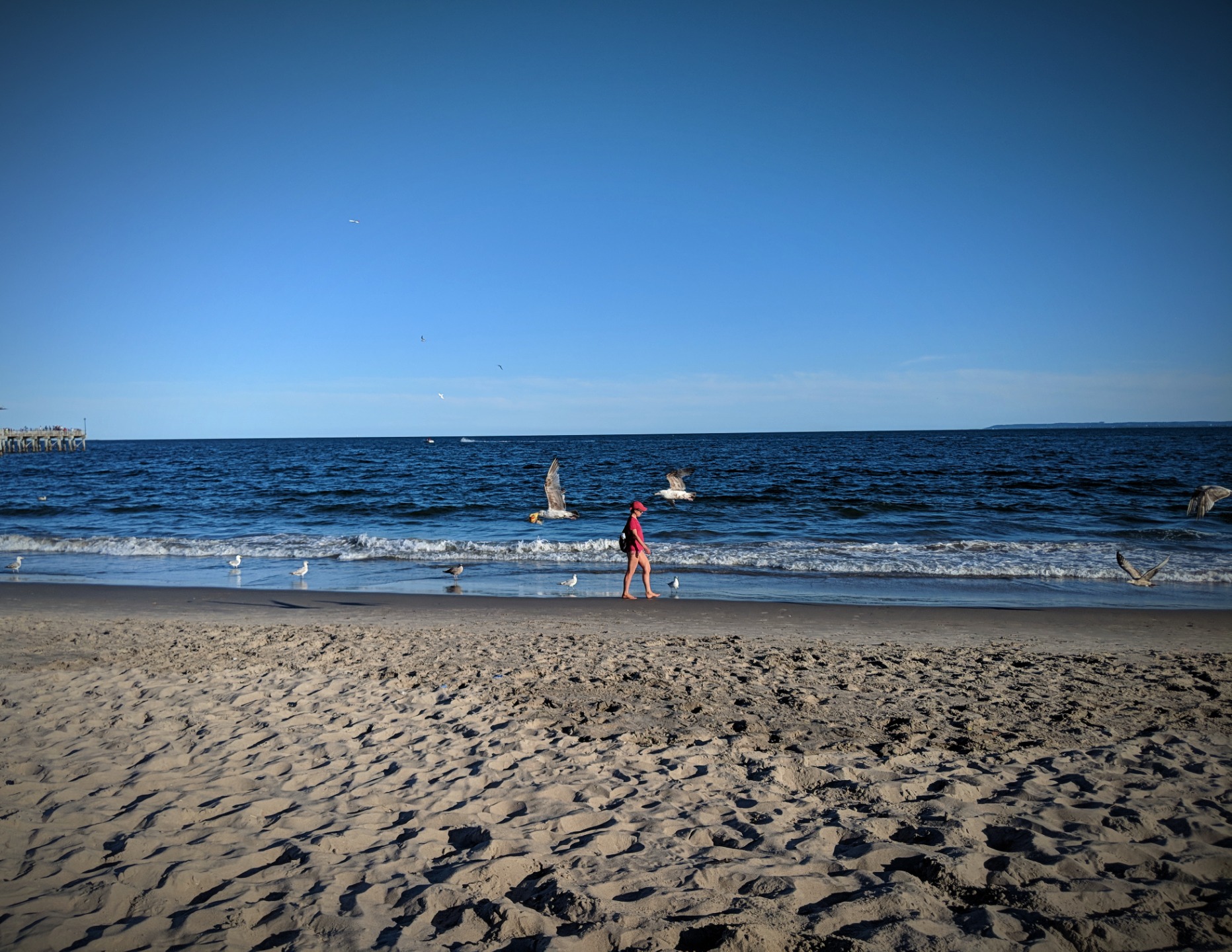 This sculpture could have been designed for a niche in a church, or an altarpiece with other standing saints. Its remarkably fine condition reveals how the sculptor and painter collaborated to create an impressive image full of personality.

Home to Funko Headquarters and a giant flagship store with tons of those cute, square-headed figures, some of which cuter and more collectible than others, called Funko Pop!. I’m sure there are other interesting things to see and do in Everett, but it was Funko Pop! we wanted and by golly, Funko Pop! is what we got! And loads of great fun!

Life is full of endless possibilities…

To the huge disappointment to fellow coffee drinkers, the building management has decided to move to a meager 8oz cup to limit our consumption of coffee from the machine in the lounge. This is a critical bottleneck when we are trying to grab a cup of latte on the run, only to be limited to a meager 8oz beverage. I’ve asked them to bring back the larger cups but they have refused.

If you want the larger cups brought back, please complain directly to [name deleted for prevention of sanity].”

A great day to you, my friends, from the entitled and rightfully outraged residents, here at the top of the Hell’s Kitchen Towers!

PS: photo from the lovely cafe at the The Gibbes Museum of Art in Charleston, SC

Seen through a pair of funky ’70s blue-green shades

Me (excitedly taking photos, loving the routine) vs Real Newyawkers (varying levels of  ”not amused”,  just look at that lady’s face).

Skipping the colourful psychedelia of the Summer of Love Experience didn’t mean the time we spent at the de Young would be any less fun – quite the contrary, as the works you are about to see will demonstrate.

In contrast with the age of freedom and sexual liberation that was being celebrated next door, this is how courtship was done in Thomas Eakins’ time:

Whistler depicted his former patron Frederick R. Leyland as a hideous peacock, surrounded by money bags and sitting astride Whistler’s house, which had to be sold. You see, Leyland had commissioned Harmony in Blue and Gold: The Peacock Room (Freer Gallery of Art) for his London townhouse. All was going according to plan, until Whistler decided to make some unauthorized alterations. Leyland was less than pleased, they argued bitterly and their relationship reached an all-time low when Leyland sued Whistler for the Peacock Room’s over-expenditures. Whistler had to file for bankruptcy but, with this painting, he still had the last laugh:

A work by the earliest-known African American artist. A freed slaved and self-taught painter working in Baltimore, Maryland, Joshua Johnson portrays the daughter of a wealthy Baltimore merchant. Her Empire gown, stylish Napoleonic bangs, and Turkish shoes (known as ”straights” because the could fit on either foot) reveal the influence of French fashion in America. I do love her ”straights” – I wish all shoes were so soft they could fit on either foot!

A dress made of glass for a head-to-toe modern Cinderella:

This explosion of colour:

Treasures of the de Young