in style, if it’s the last thing we do.

Kane Quaye was a carpenter who decided that a coffin could be more than a rectangular box. He began sculpting coffins in the 1980s, using fanciful forms that evoke memories of the deceased – his innovation was quickly a success in Ghana.

”When death strikes in Ghana, those who can afford to choose a coffin, organize feasts and hire orchestras whose music helps see off the deceased in style.  Mourning turns to celebration as the coffin is carried to all the places that the deceased would want to say goodbye to.  Praise salutes, blessings, prayers and hymns fill the air as the coffin is taken to a burial site.  This manner of acknowledging death is one of many that involve art. In some communities, a figure memorializing or in honor of the deceased is buried or burned, concluding one phase of the grieving process.  In other communities, a portrait keeps the person’s image and memory alive forever.  Certain artists depict death by capturing reactions to its news; others create imaginary visions of its presence.”

Pondering what makes us human, our mortality, the ephemeral nature of life. The older I get, the more attracted to cemeteries I seem to become. Their tranquility; the funerary art; trinkets left on white stones of the beloved… In Bonaventure, it was also the giant oak trees covered in moss, moving ever so elegantly in the summer breeze; like mature ladies letting their long, natural grey hair down before they go to sleep… 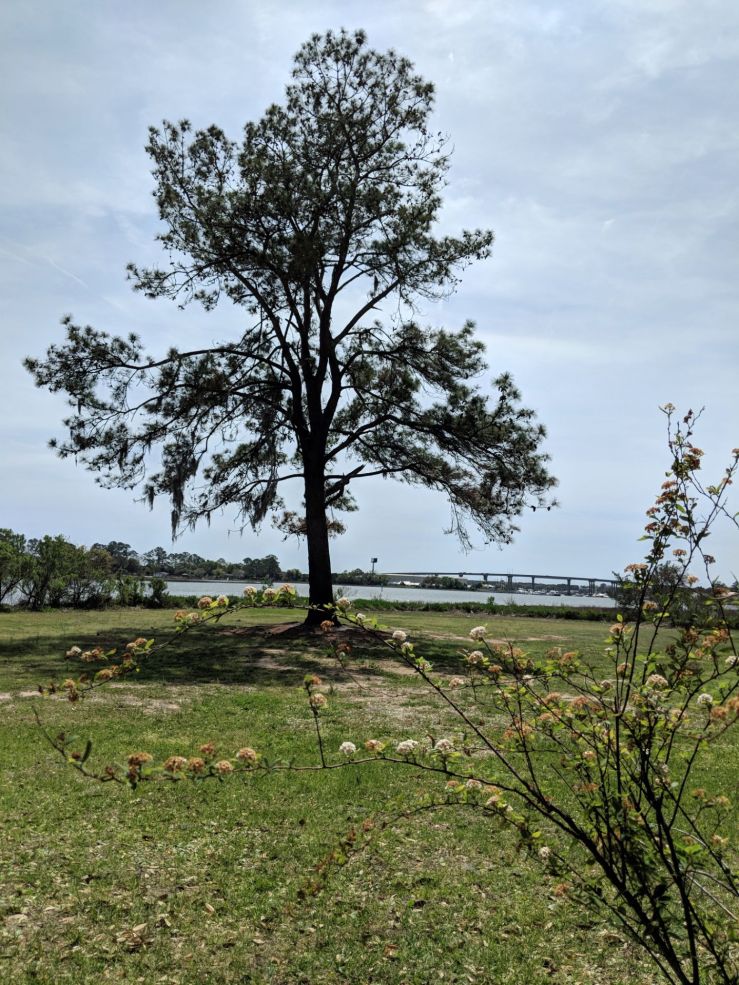 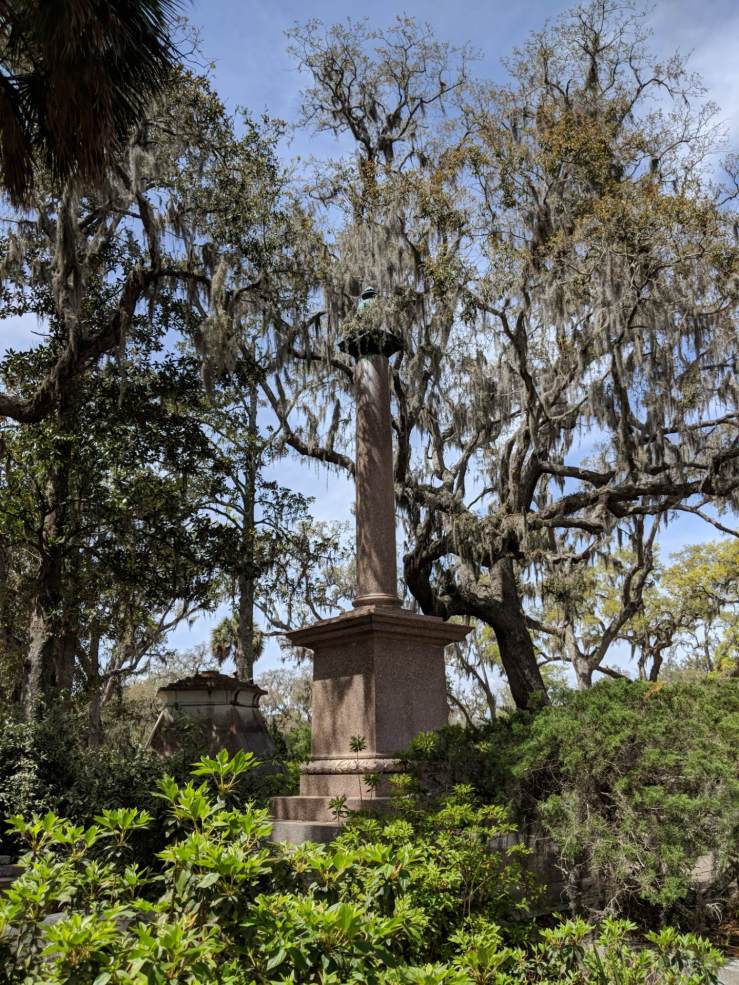 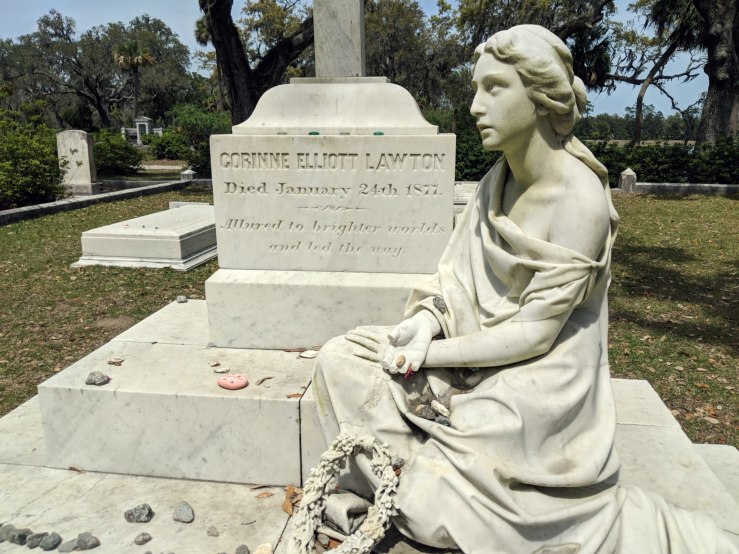 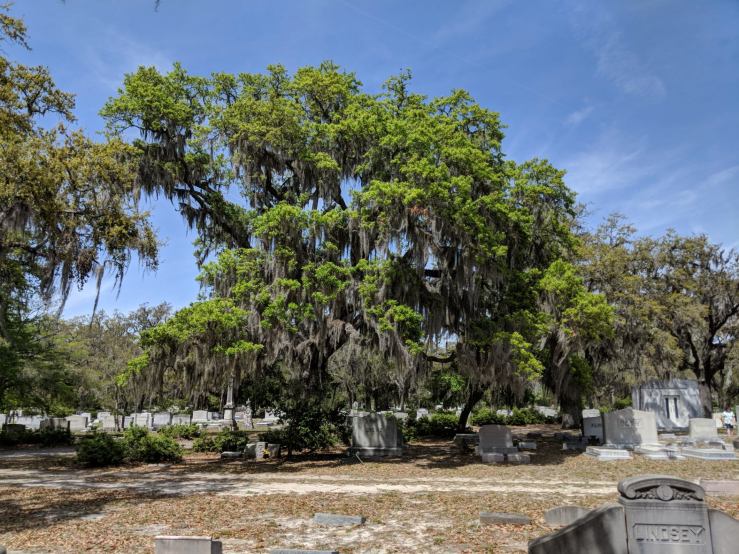 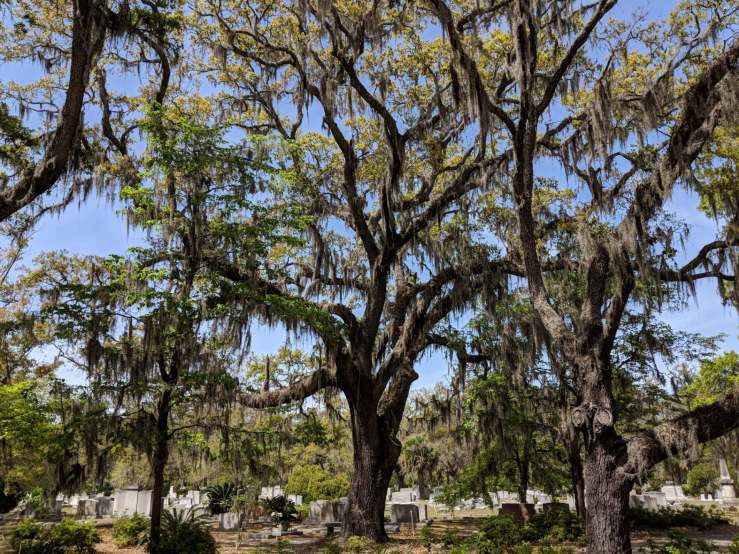 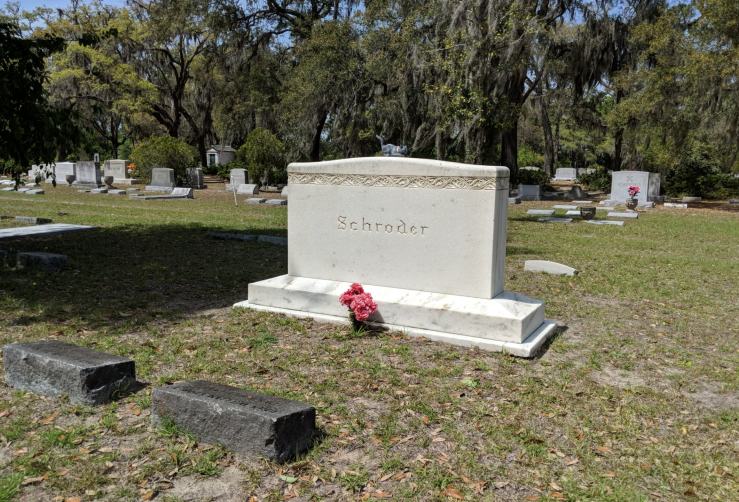 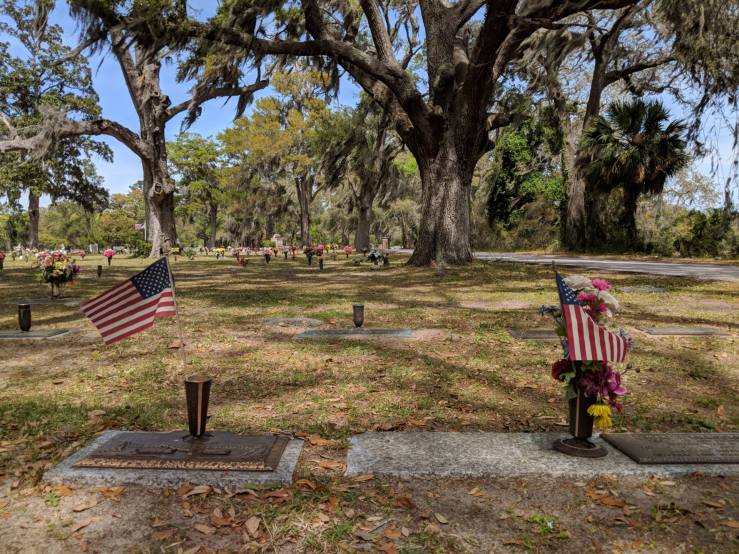 In terms of antiquarian fame—marbles copied in sketchbooks, paintings, or sculptures from the Renaissance on—the most important work of art in the Gardner collection, and perhaps of its type in America, is the sarcophagus with satyrs and maenads gathering grapes.

This large, rectangular coffin of Pentelic marble with one long side and both ends elaborately carved and polished (the second long side left in a less finished state because it stood against a wall in the funerary chamber), was exported from Athens to the area of Rome in the late Severan period, between circa 222 to 235 AD. The occupants of the monument are unknown, since the lid was lost or destroyed some time around 1500. The groups of reveling couples on all sides, combined with the type of lid found on other examples of this Attic imperial sarcophagus, suggest a husband and wife were shown on top, as if reclining at a symposium on an elaborate couch.

The art-historical diarist and cicerone of the mid-cinquecento, Ulisse Aldrovandi, reported that the sarcophagus came from Tivoli and was first to be seen in Rome in the Villa Farnesina in the 1550s. For over a quarter of a millennium the monument ornamented the courtyard of the Palazzo Farnese in the heart of the city, passing finally to the Villa Sciarra. In 1898 it was purchased from the Sciarra collection, through Richard Norton.

The carving of the satyrs and maenads was especially suited to the artistic tastes of Mannerist and Baroque Rome, providing one of the most elegant examples of Greek imperial optic elongation to have survived from ancient times. The Farnese-Gardner sarcophagus can be considered one of the latest expressions of monumental pagan sculpture used for non-historical and decorative funerary purposes. As such it makes a perfect transition through the sculptures of the Middle Ages at Fenway Court to the cinquecento paintings with antiquarian flavor, like Titian’s Europa, in the rooms upstairs. 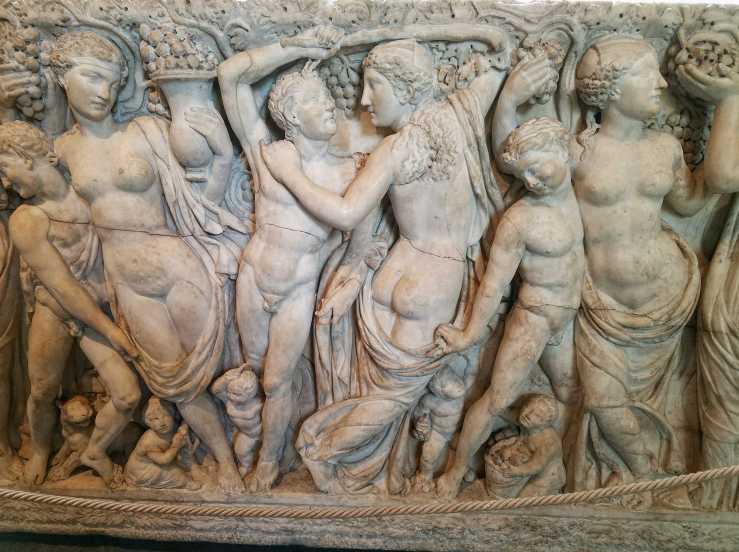 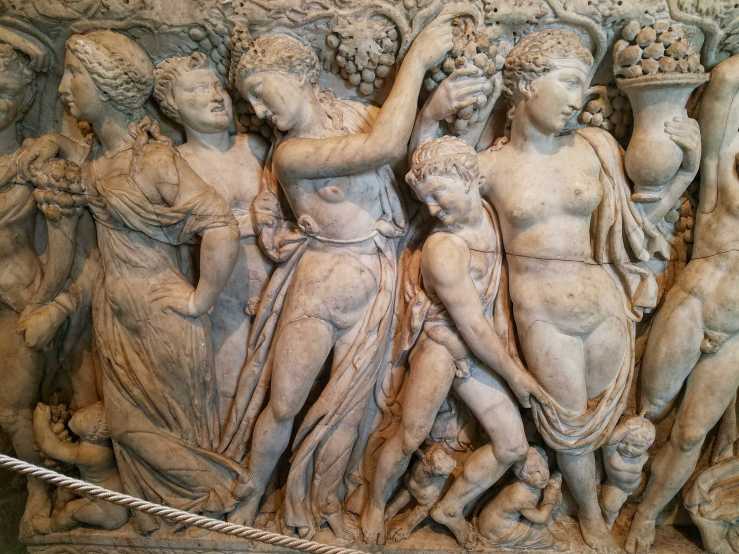 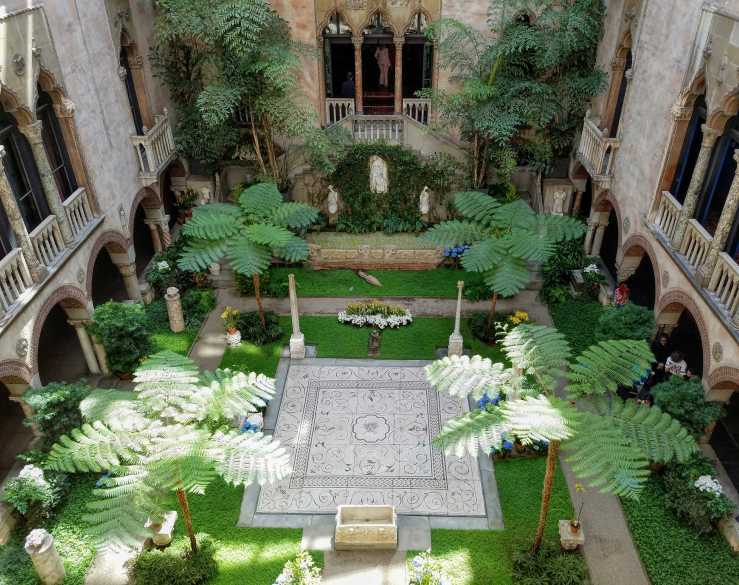 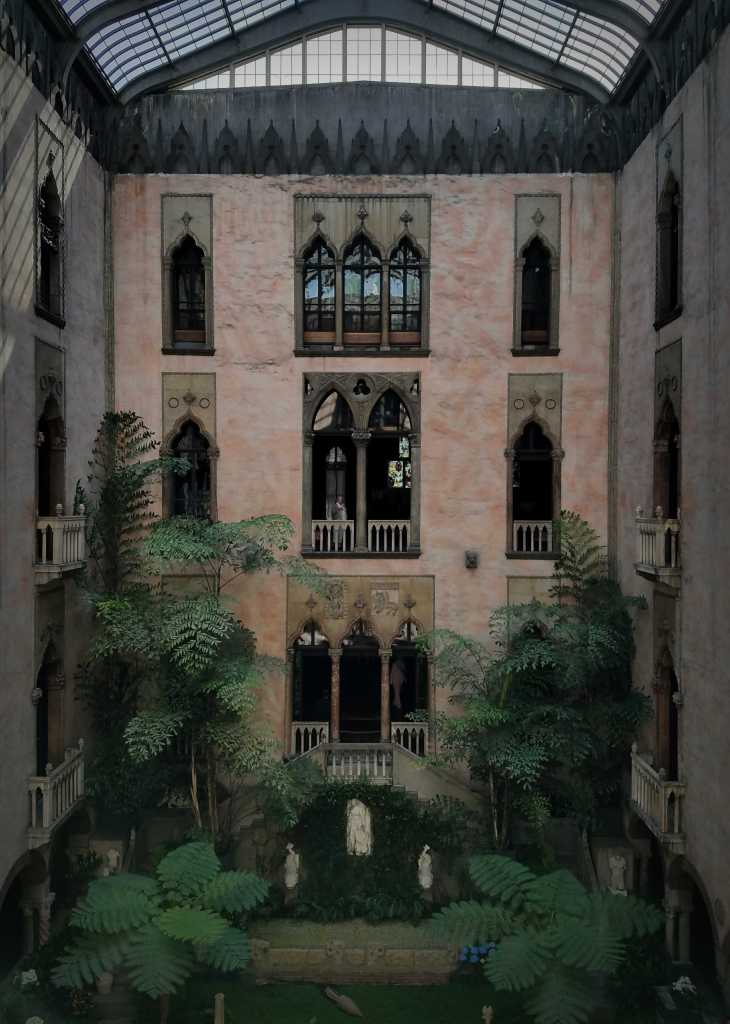