The Mercer Museum is a six-storey reinforced concrete castle designed by Henry Mercer (1856-1930), completed in 1916. Henry Mercer was a child of Doylestown who, having started his professional life as a lawyer, went on to become an archeologist, historian, avid collector, dog lover and a successful tile-designer.

By 1897, Mercer realised that handmade objects were being discarded in favour of new machine-made ones, and felt the need to collect and preserve them, and with them, parts of the daily life in America before the Industrial Revolution. He gathered almost 30,000 items ranging from hand tools to horse-drawn vehicles and, in 1913, began working on plans to build a museum to house his huge collection and share it with the world.

Among the oldest artifacts in the Mercer Museum are a 2,000 year old whale oil lamp and Native American implements dating to 6,000-8,000 BC.

Tip: if you visit on a chilly day, leave your coat on! I think we were the only ones that used the cloakroom, not realising the building is so drafty, we might as well have been outdoors.

But the days we live in are way scarier, with orange shades even more prevalent than usual – no relation to pumpkins. 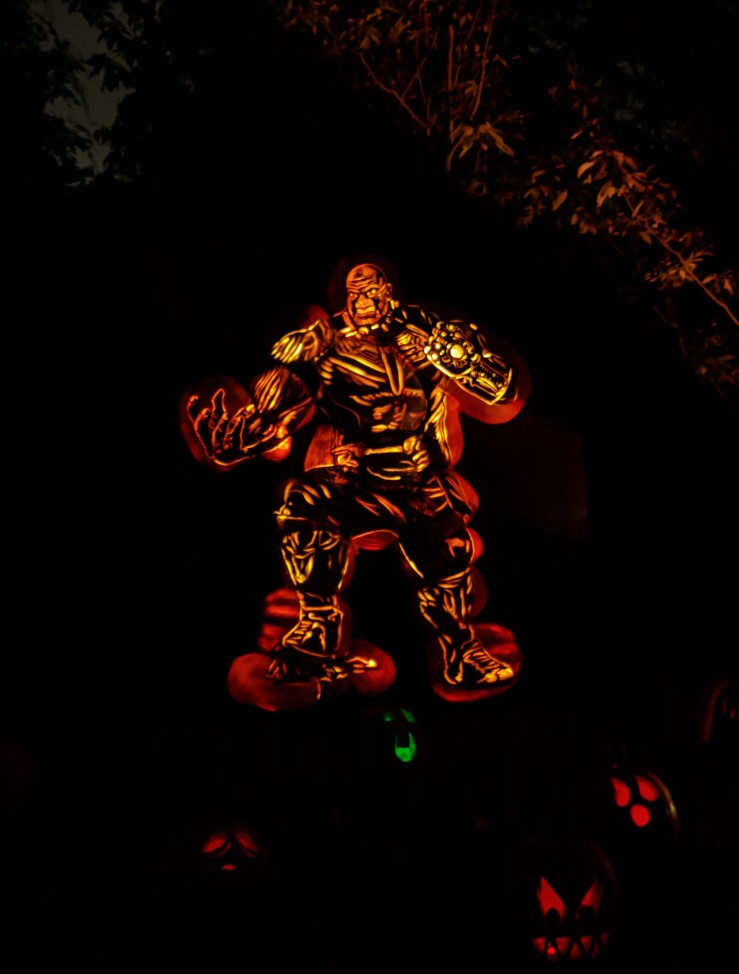 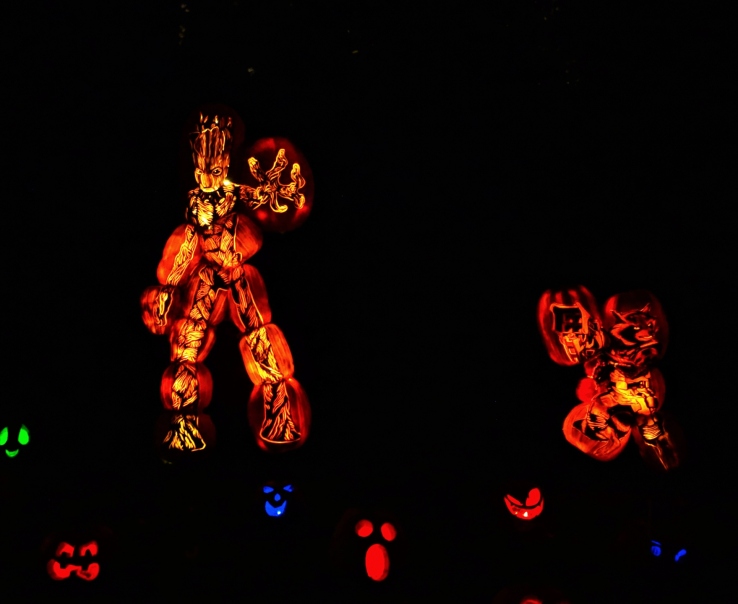 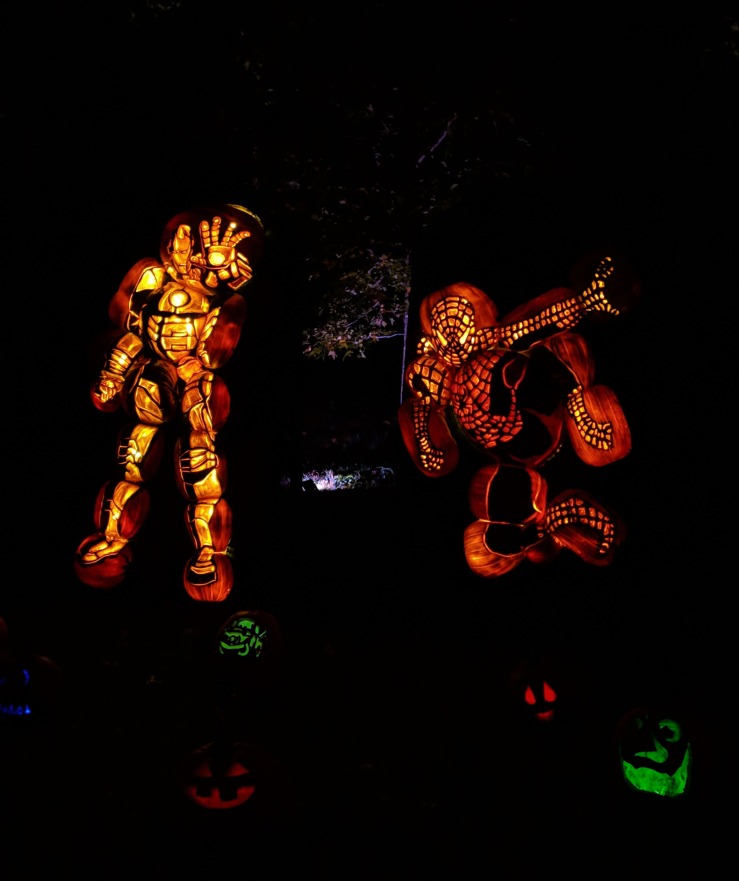 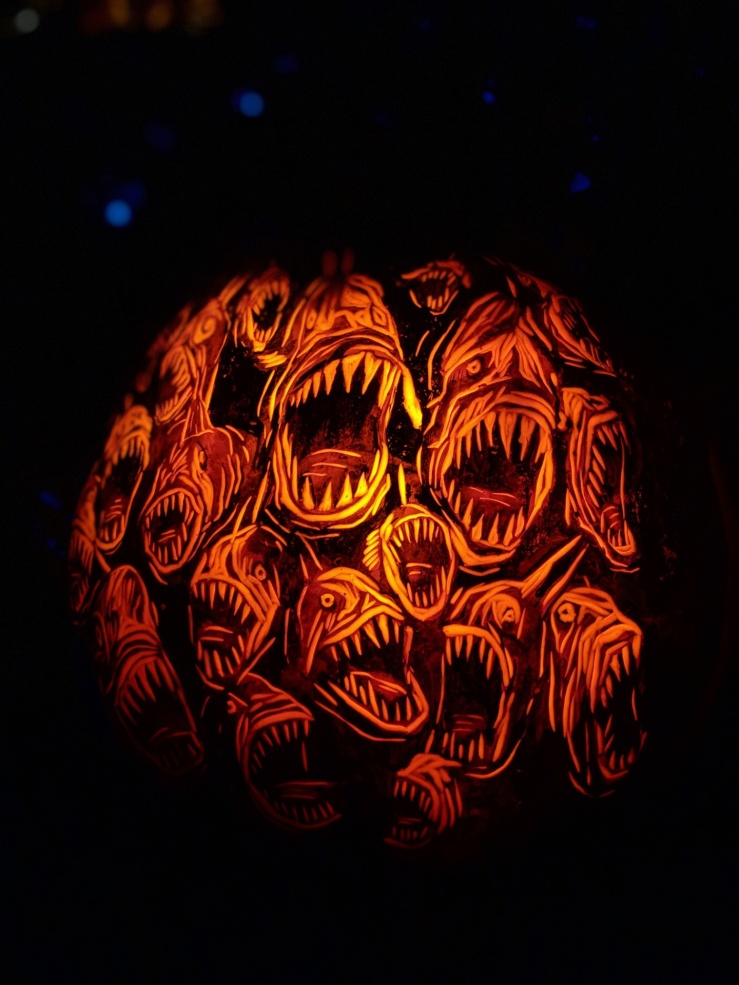 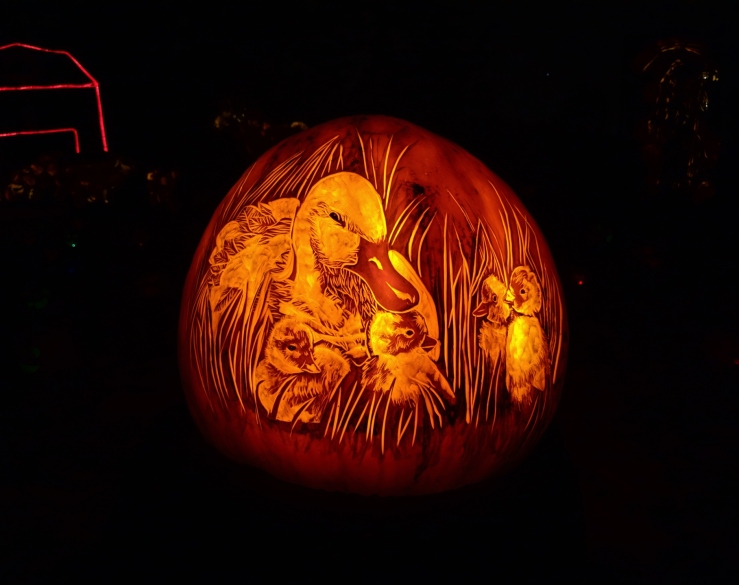 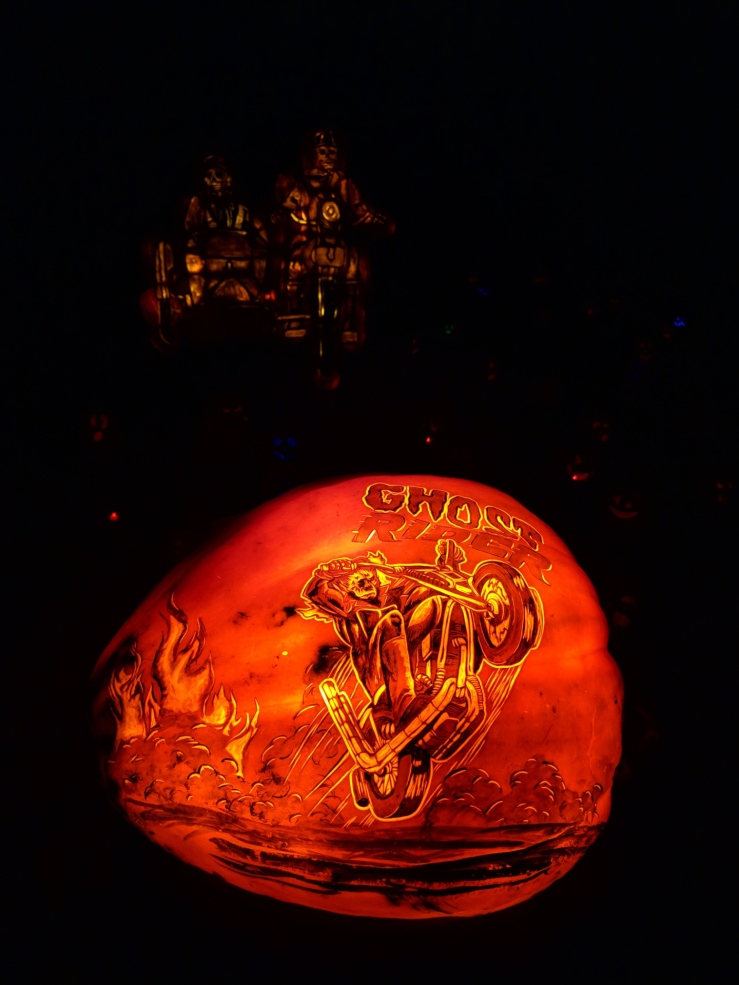 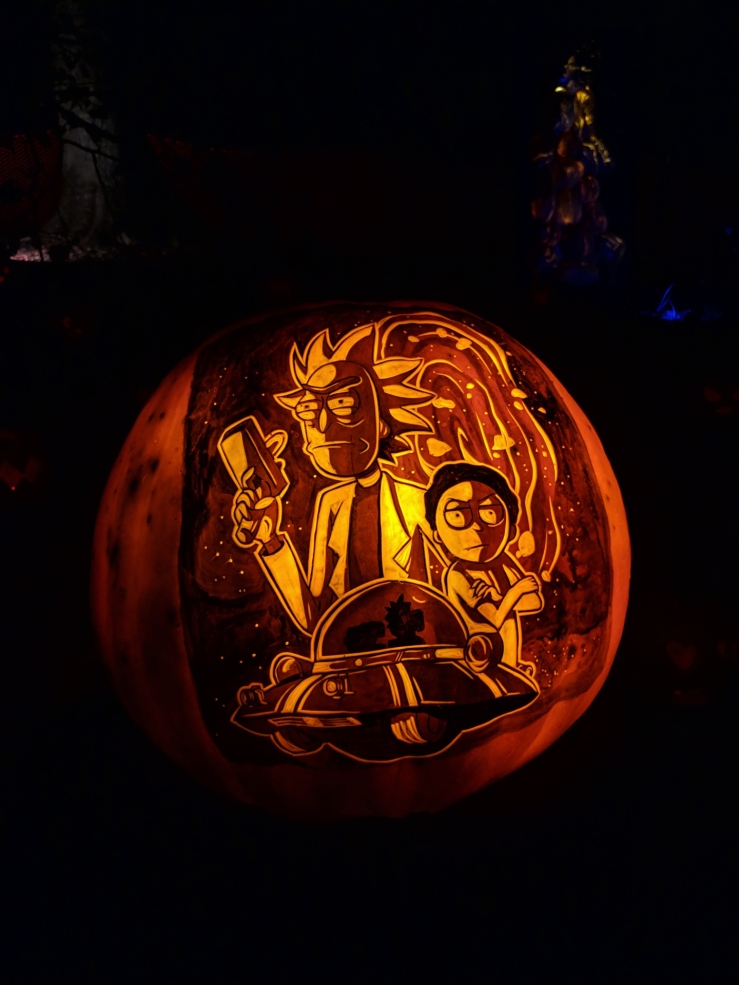 Walking along a path lined with 5,000-plus hand-crafted pumpkins.

The Rise of the Jack O’Lanterns@ the Old Westbury Gardens, N.Y.

In celebration of the album’s 10th anniversary, Sigur Rós vocalist Jónsi and his partner, musician Alex Somers performed Riceboy Sleeps, live for the first time, together with the Wordless Music Orchestra and Choir, in some of the most beautiful theatres across North America. Last night they were in Kings Theatre, Brooklyn. It was their final stop. And the best possible way to celebrate Halloween. 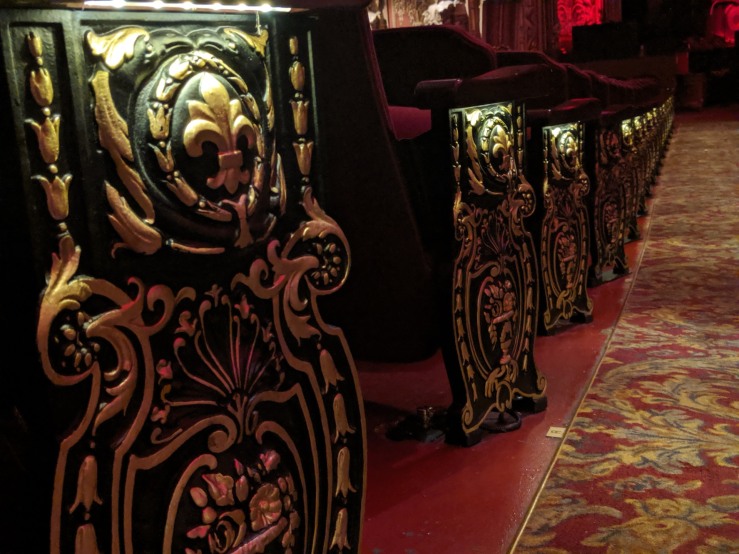 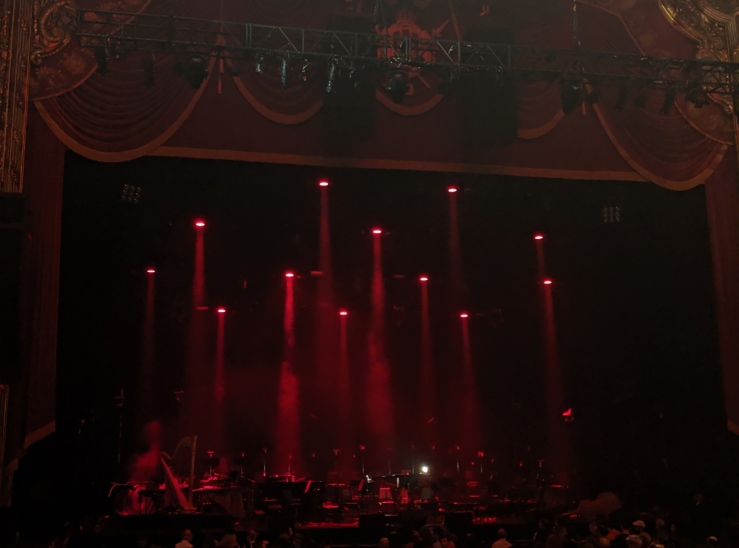 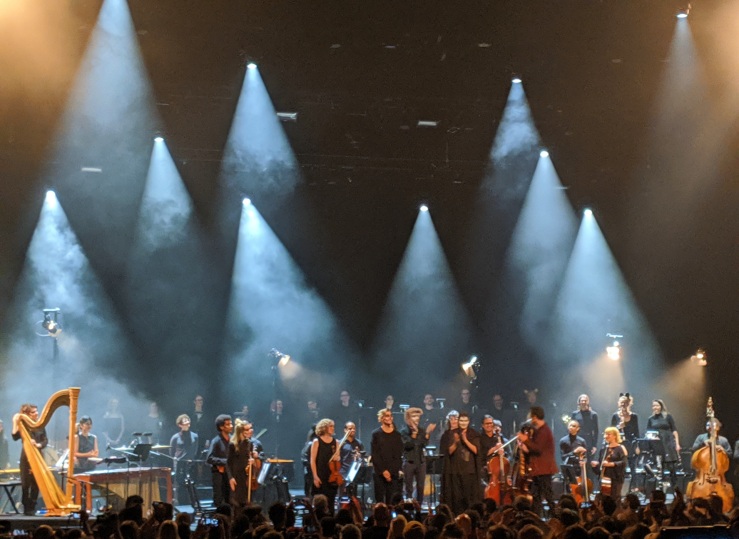 Below, a part of their live performance in Sydney. If the Northern Lights were emitting music, this would have been it!

First of all, with the name. Here I was, thinking all along it was pronounced Gan-a-nók (in my best French accent), until our host let us in with a ”welcome to Gan-ə-nok-way” and put an end to my ignorance.

The quietude and laid-backness. The locals taking a break from the summer madness, before winter kicks in.

The lack of tourists. There must have been no more than ten of us at the time. 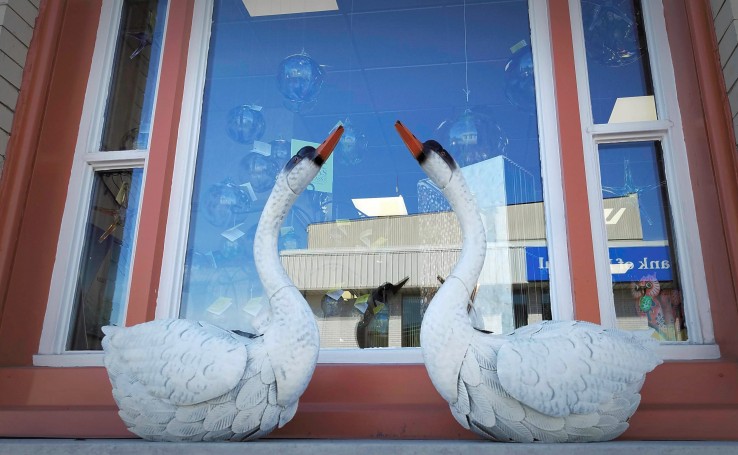 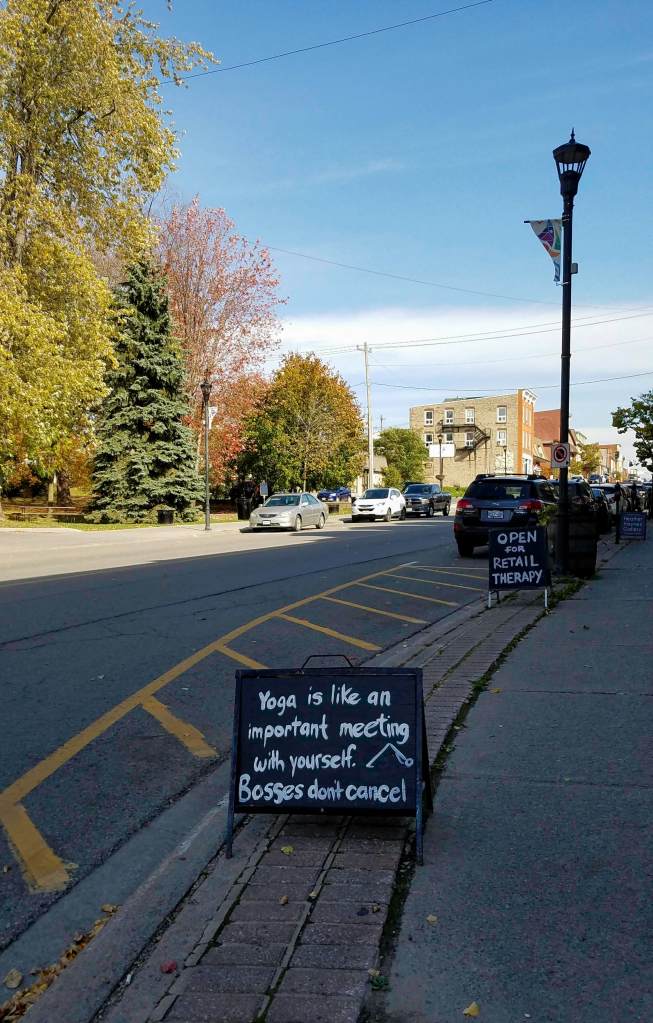 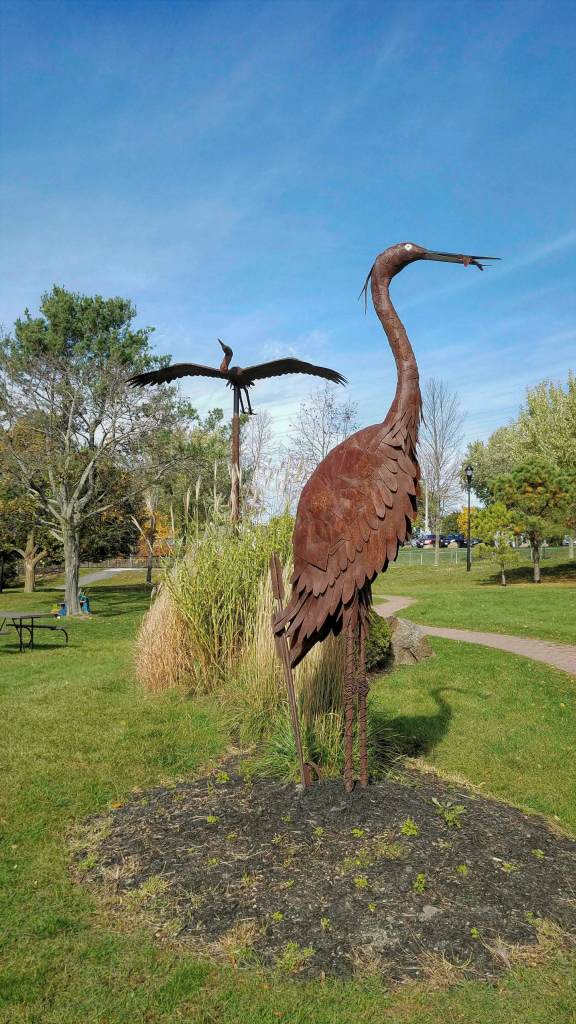 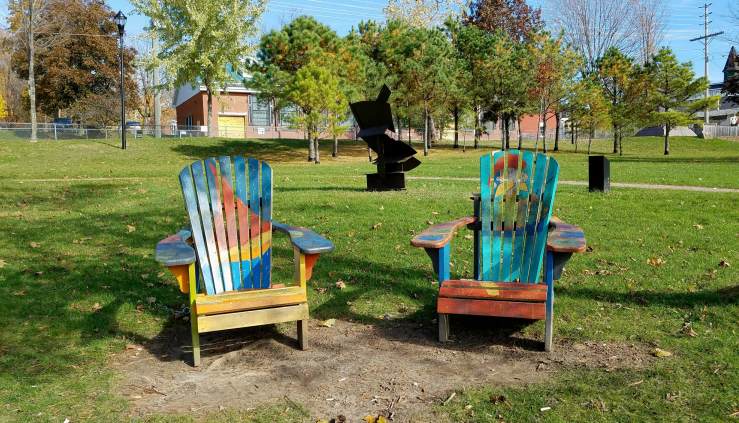 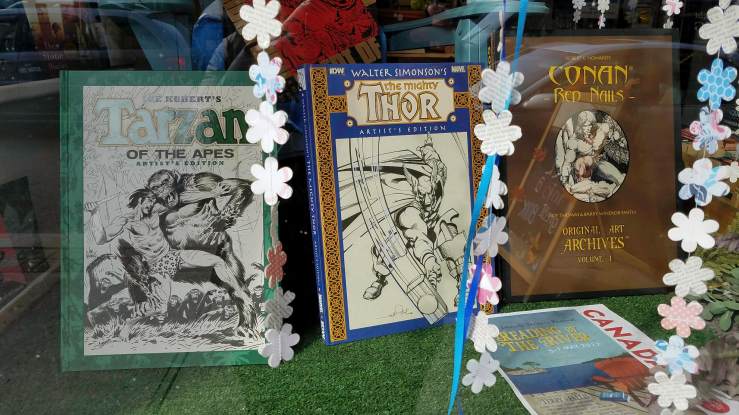 Our trip continues around Lake Ontario to the ”Thousand Islands”, an archipelago of 1149 (official count) islands and islets, 665 of which are on the Canadian side and 484 on the American side. Their size ranges from a few square miles to mere rocks. Some are just large enough to accommodate a single house (and a tree); another, slightly larger rock, holds a fairy tale castle; a third one hosts a lighthouse; all of them are as picture-perfect as you can imagine – and then some.

But first things first: accommodation. We will stay on the Canadian side and lodge at The Sleepy Hollow, an atmospheric B&B in Gananoque we chose partly because of its name, considering we were approaching Halloween.

We knew we made the right choice when we were met by our friendly host who welcomed and showed us to our room, made sure we were comfortable and cosy, shooed all other house guests away so we could sleep quietly and made sure we woke up in time for breakfast. 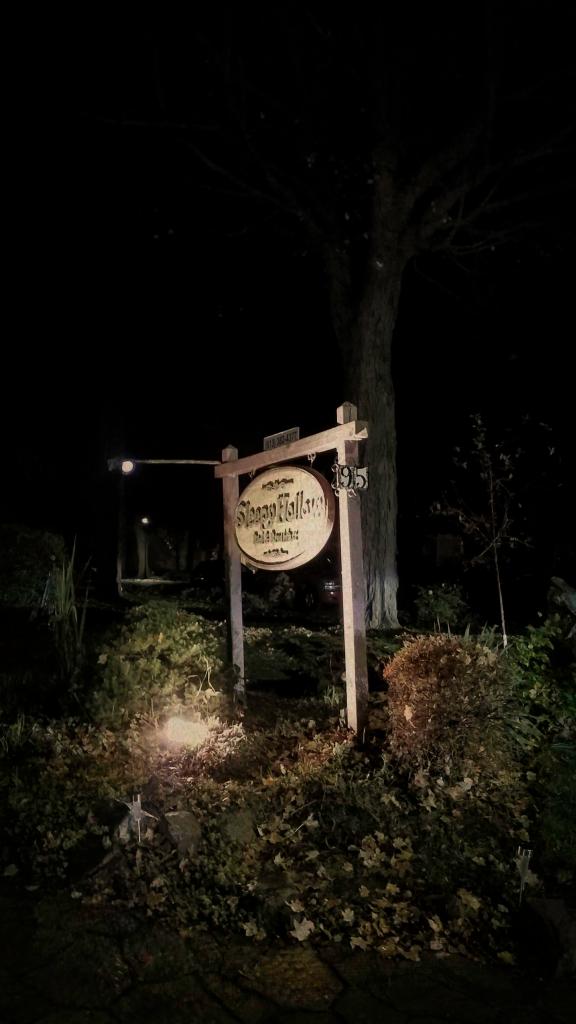 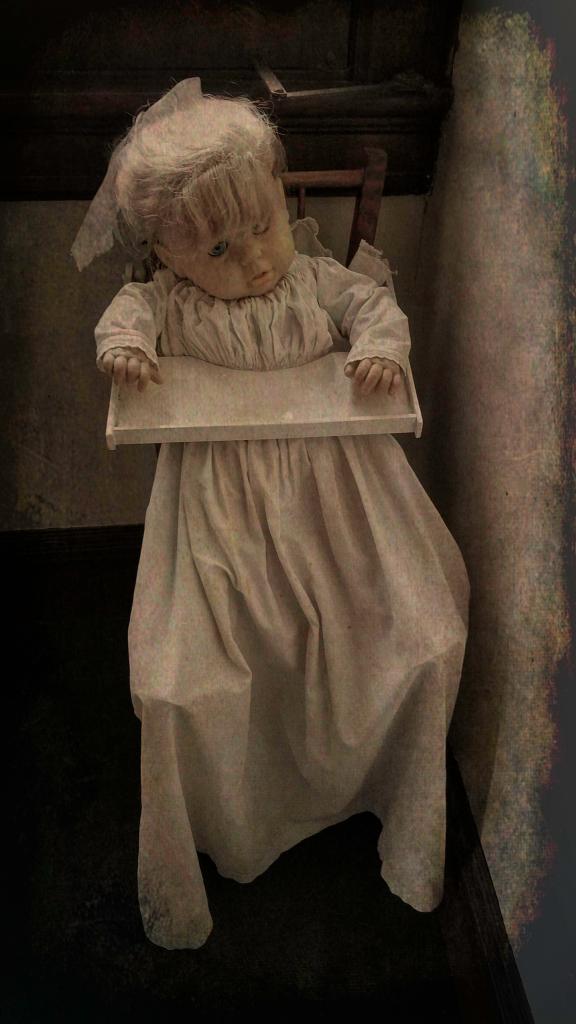 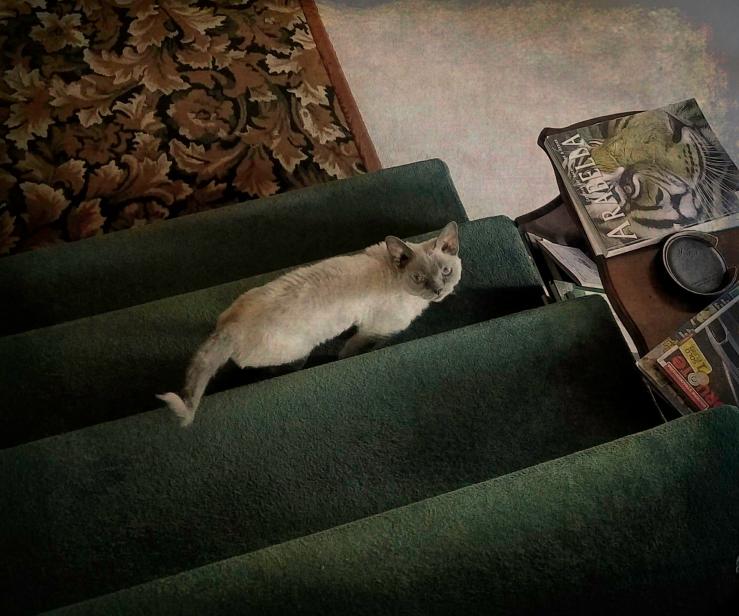 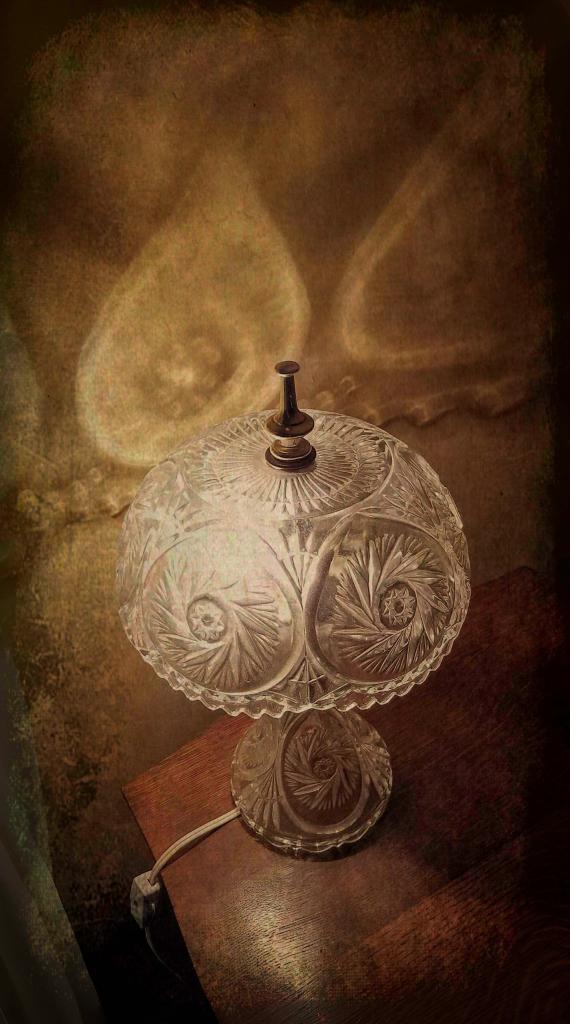 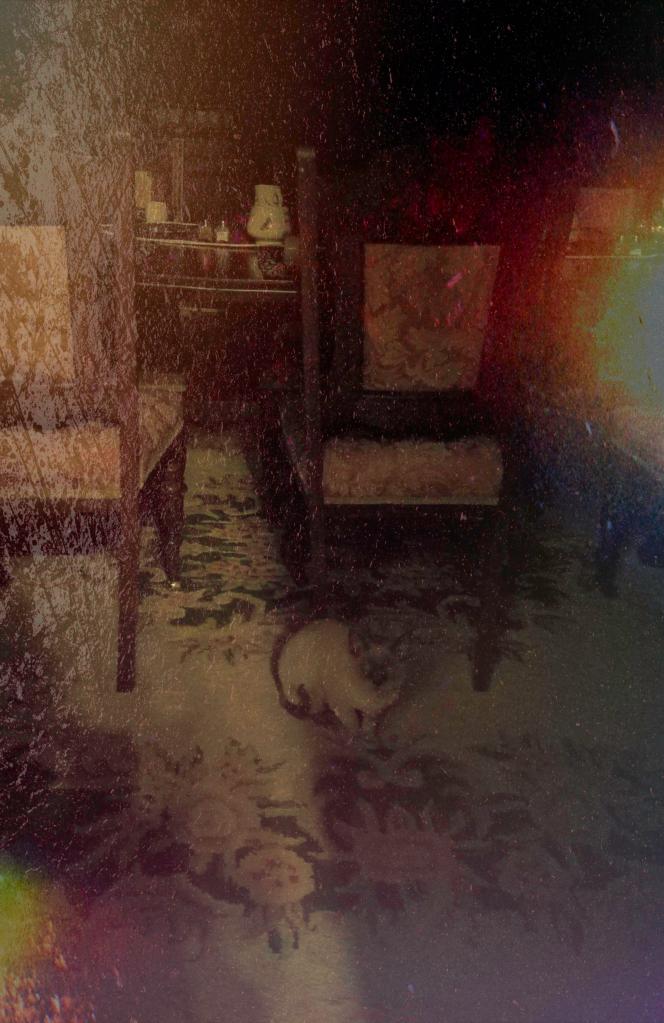