In 1663, a group of eight aristocratic Englishmen received an amazing gift from their king: a giant piece of North America’s Atlantic coastline called ”Carolina”. King Charles II’s land grant gave these men – known as the ”Lords Proprietors” – millions of square miles of land between present-day Charleston and the Pacific Ocean. According the the king’s degree – but without permission from the native people already living here – these group of English lords assumed almost king-like power over the soon-to-be-formed colony of Carolina.

It was 1670, when the Lords landed here and went on to establish the birthplace of the Carolina colony. Aboard their ship, were a group of free men and a few women, as well as slaves brought from Barbados, but descended from centuries-old cultures and kingdoms of West Africa.

Today, Charles Towne Landing is a State Historic Site introducing visitors to the brutal beginnings of Charleston – a city built on slavery and land appropriation – with an exhibition space appealing to history aficionados of all ages, a replica 17th-century cargo ship one can board and explore, wonderful gardens with an oak alley, trails for hiking, a natural habitat zoo… in short so interesting, they had to kick us out at 5 p.m. because they closing! 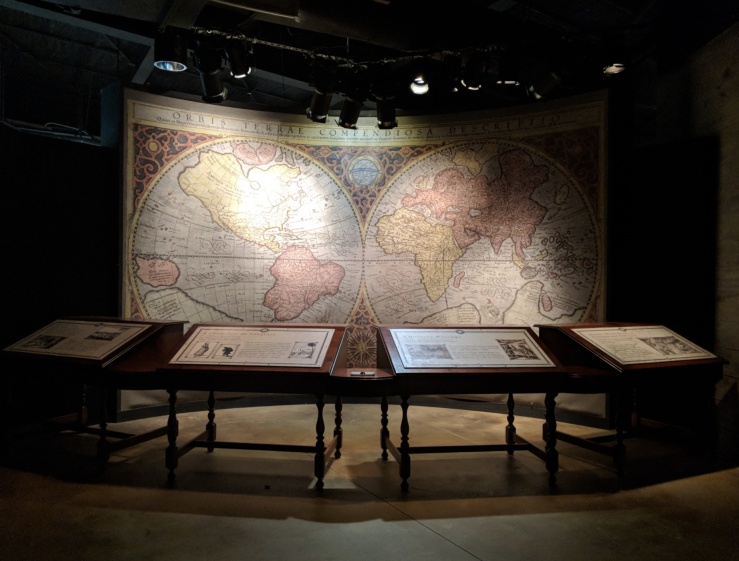 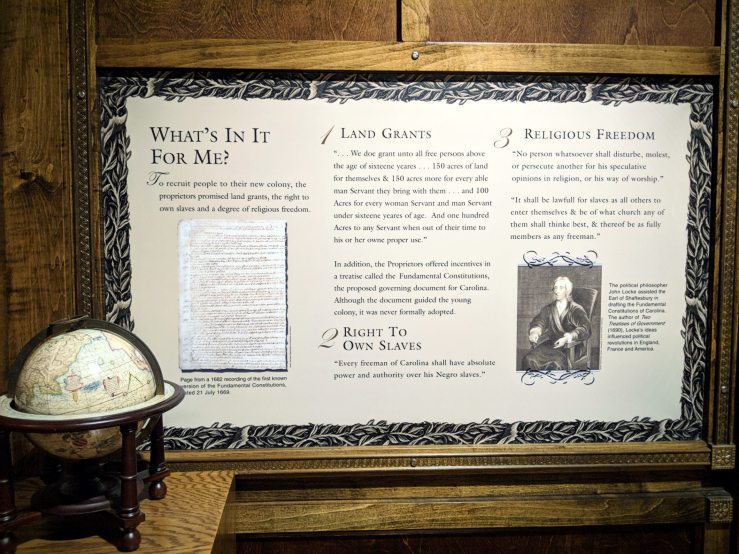 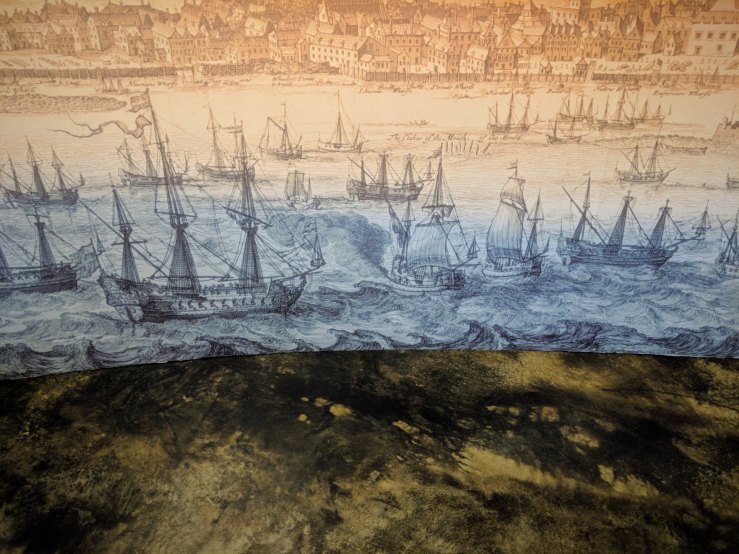 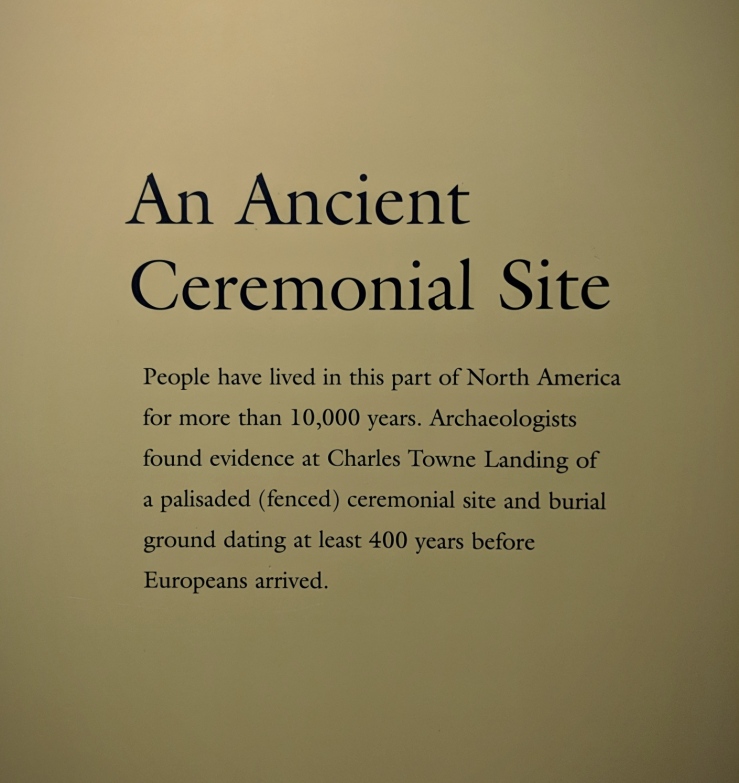 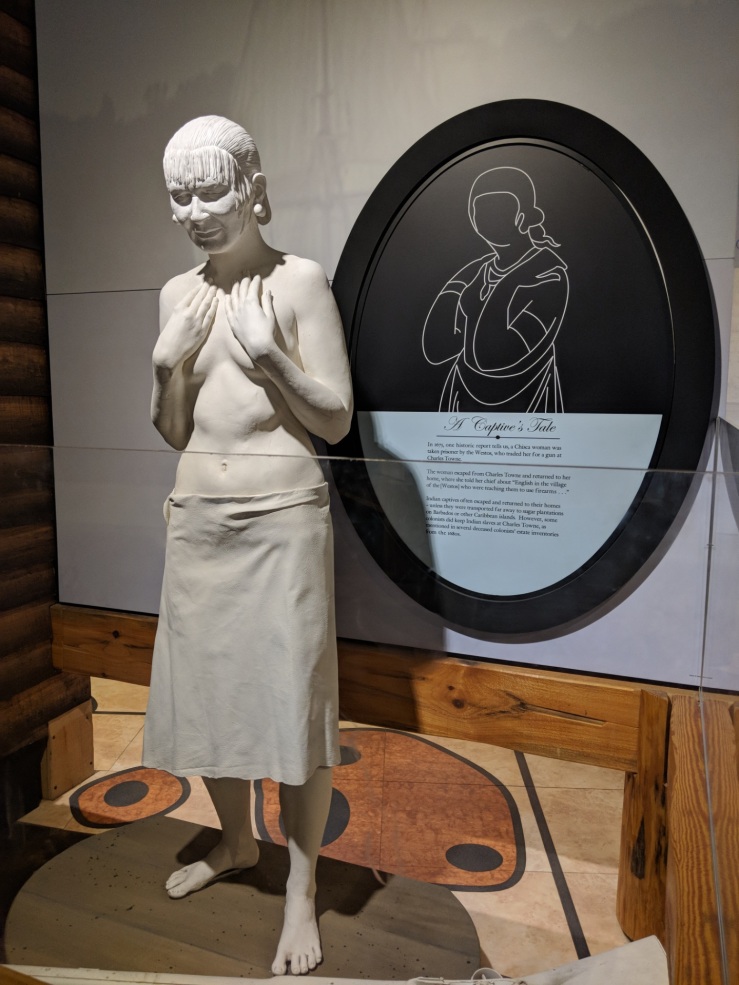 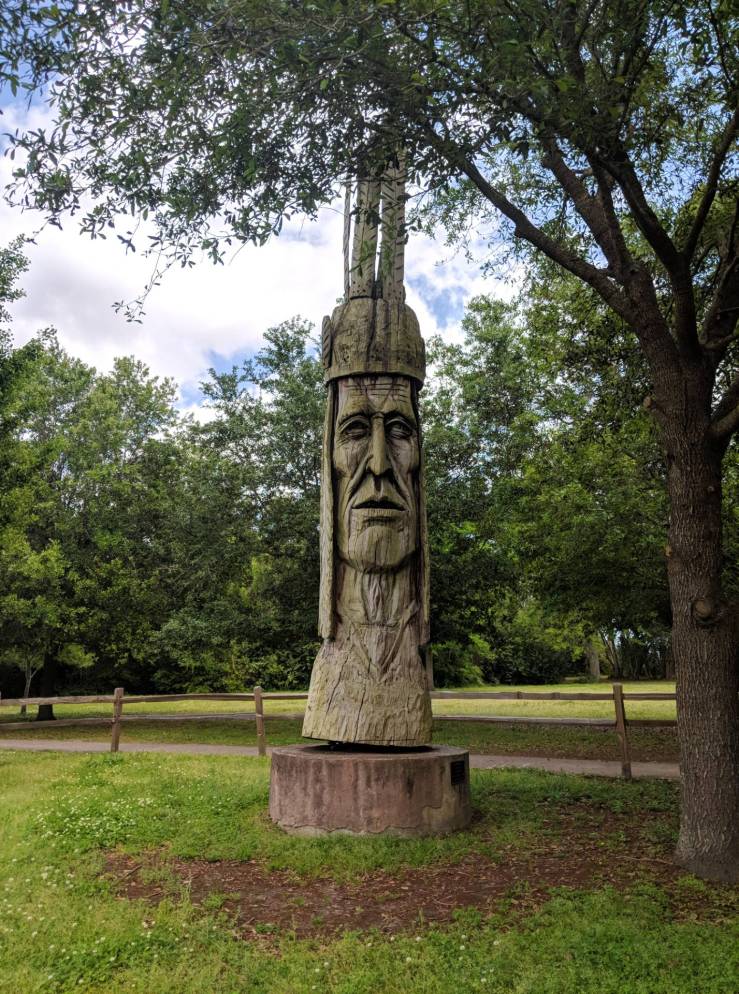 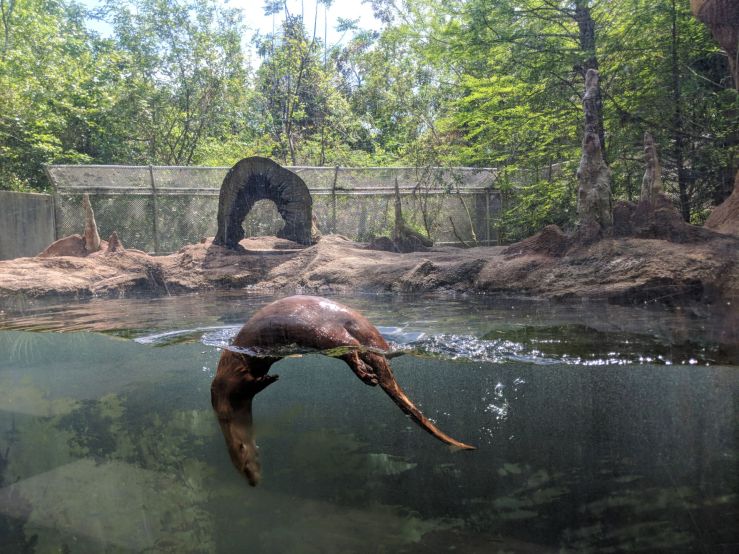 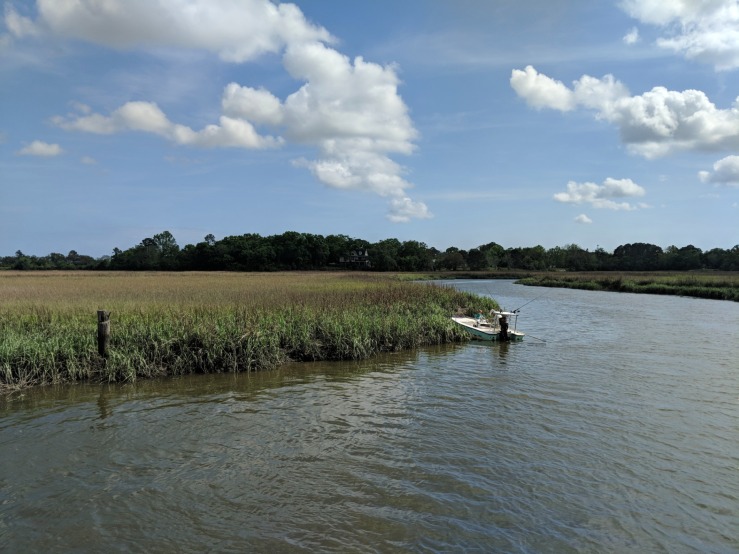 Also, if you’re really hungry, you might want to try those utterly delicious, palate titillating lump crab cakes of Faidley’s, this Baltimore Institution that has remained a family affair for three generations, today owned and operated by Bill and Nancy Devine.

Mrs. Devine, grandaughter of the founder John W. Faidley, Sr., is still very much actively involved; a lovely sight behind the counter, supervising, tasting, adjusting, dressed to the nines and self-assured, exuding the kind of confidence achieved by a life-time of work and an experience passed down from one generation to another.

Faidley’s is located inside Lexington Market, one of the oldest continuously operating food markets in the country and a a not-to-be-missed landmark on its own right. A pair of Faidley’s crab cakes is an added bonus – you just can’t leave Baltimore without tasting them at least once! 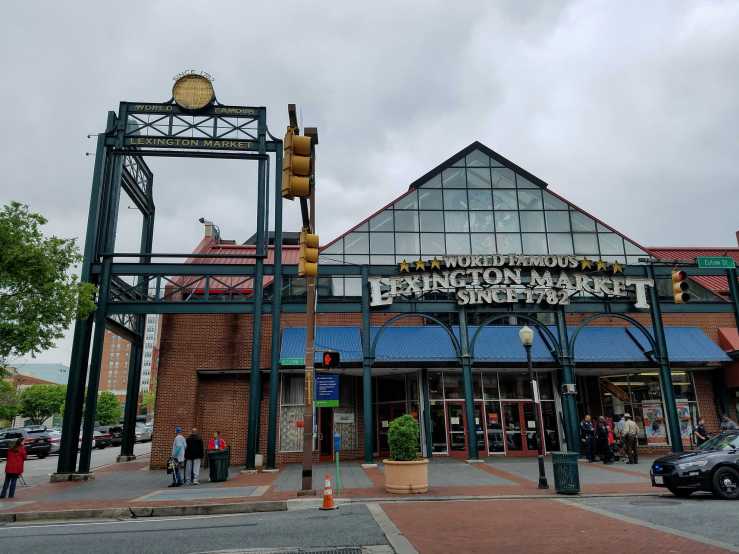 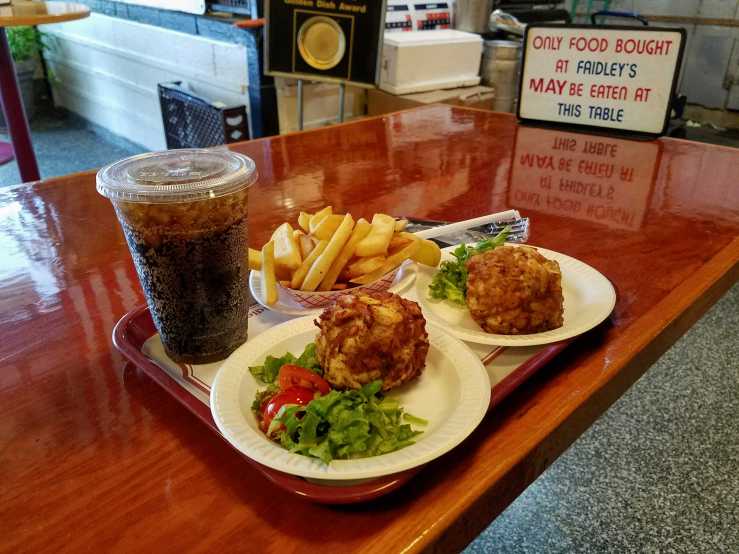 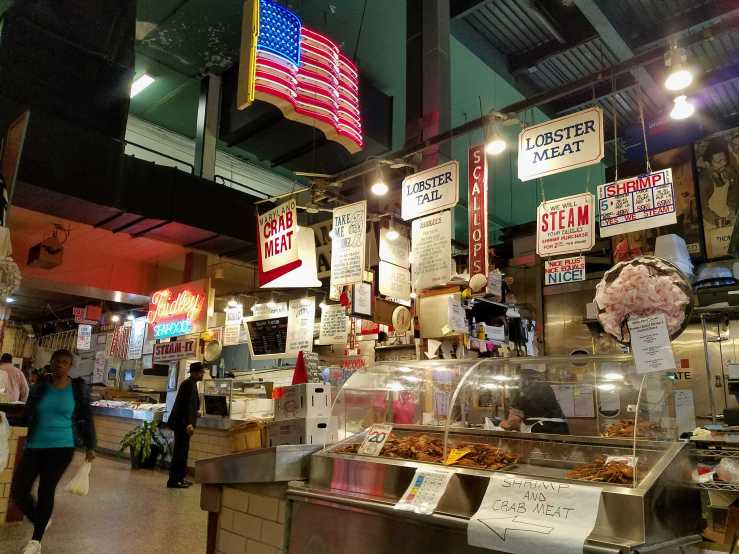 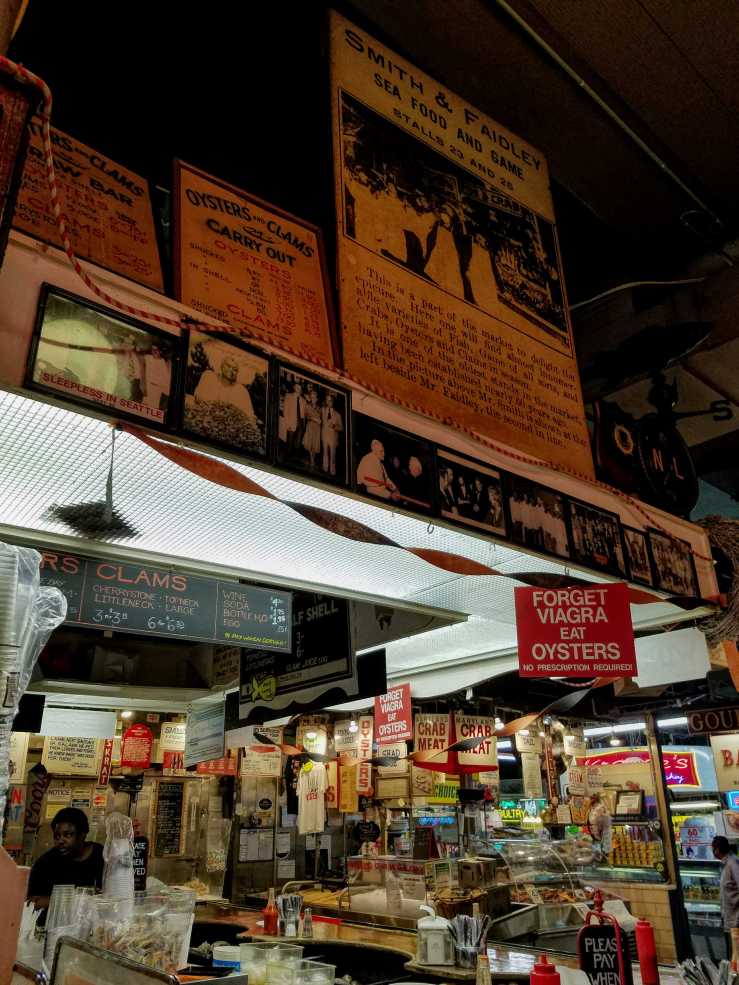 Today, we’ll take a tour at Ford’s Theatre, famous for being ”The site of President Abraham Lincoln’s assassination”. But, first, here’s a shot of the country’s federal law enforcement body – the F.B.I., just a few steps away. Too bad it hadn’t yet existed in Lincoln’s time!

The tour starts across the street, in the gift shop, until it’s time to join the line outside the theatre. The line forms outside rain or shine, so come prepared on rainy days.

There is some free time in the museum, where one can learn more about the plot, see the gun used in Lincoln’s assassination and look at family photos, including those of Lincoln’s son William, who passed away when he was just 11 years old, ill with typhoid. 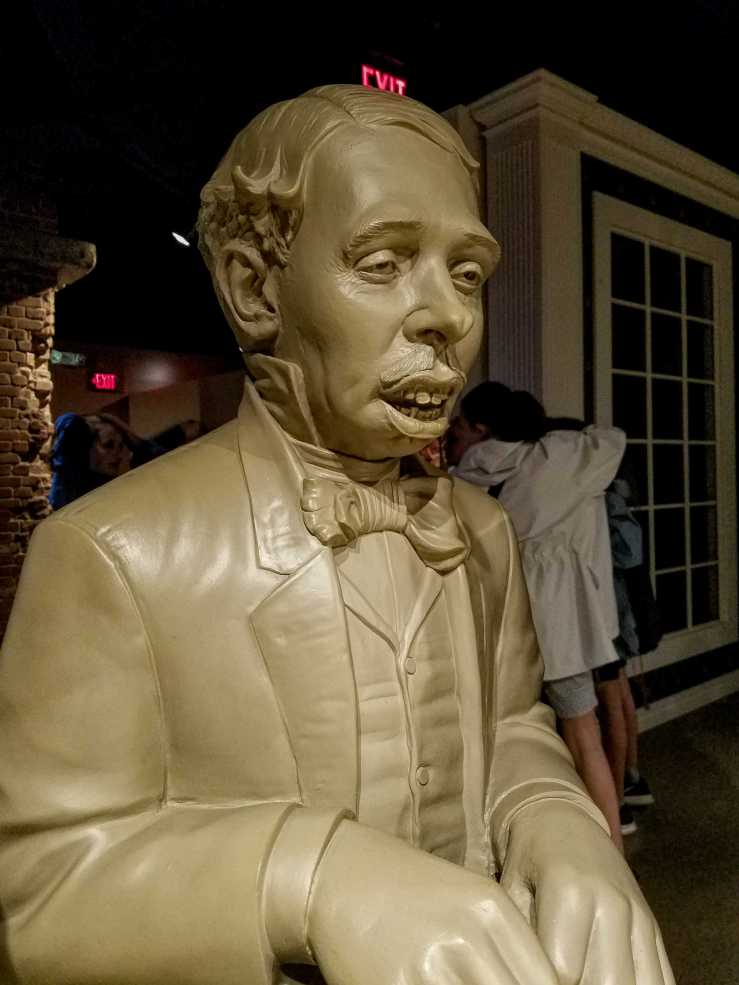 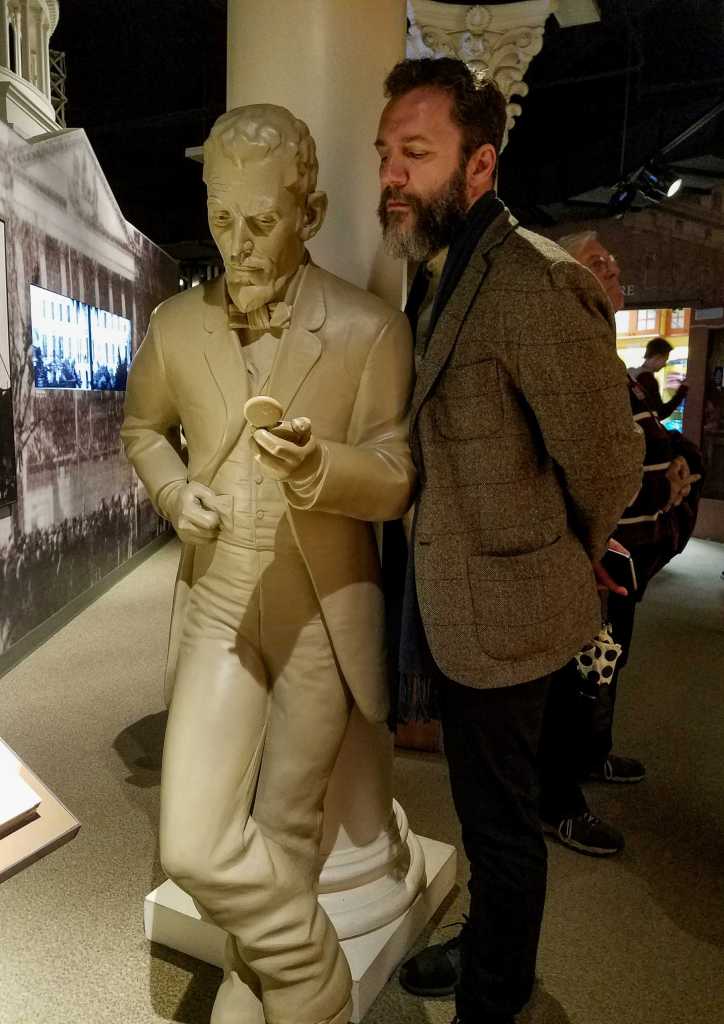 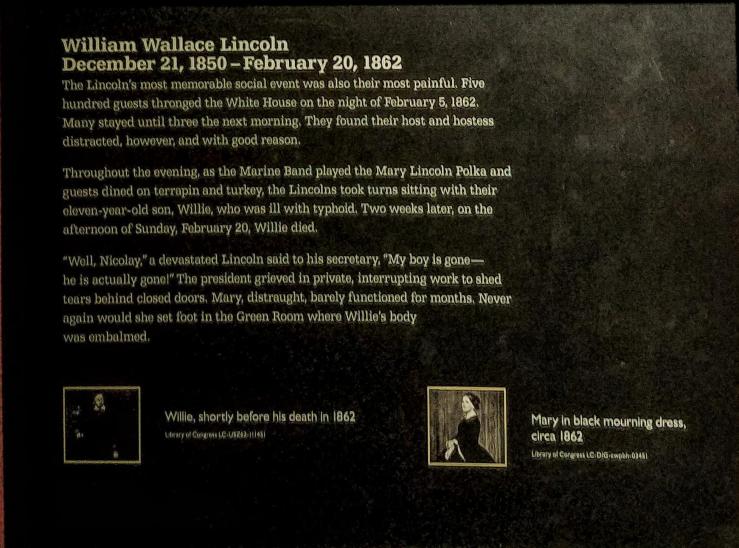 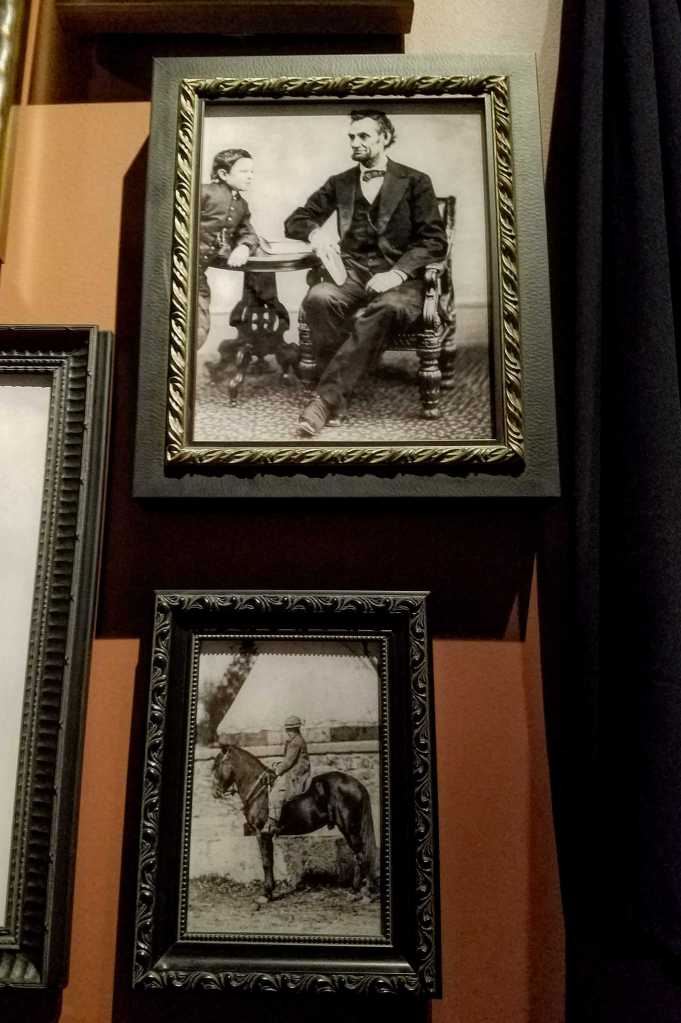 Ford’s Theatre photographed by Mathew Brady between 1862 and 1975.

Finally, the theatre where our ranger came on stage to tell one of the greatest crime stories of all time. It goes like this:

”On April 14, 1865, in full view of a theatre audience packed to the walls and celebrating the impending end of a brutal war, the President of the United States was assassinated. The murderer was not only seen by all, he was instantly recognizable to most. And he got away…” 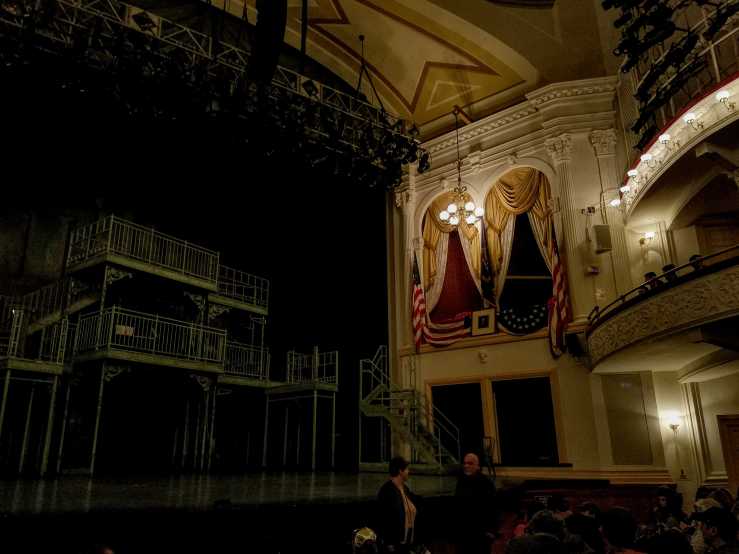 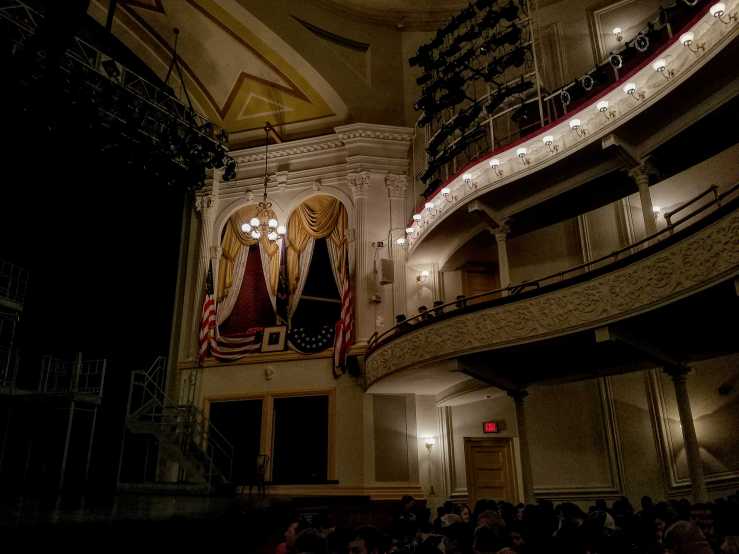 You can take a virtual tour and uncover aspects of the plot, on Ford’s Theatre website.

From the early 19th century Upper East Side’s farmland to 121 Charles Street, a hip neighbourhood in Greenwich Village, this little white wooden house’s fascinating travel in time and space can be found in this article on the Brick Underground website here, and in a Greenwich Village Society for Historic Preservation report here. 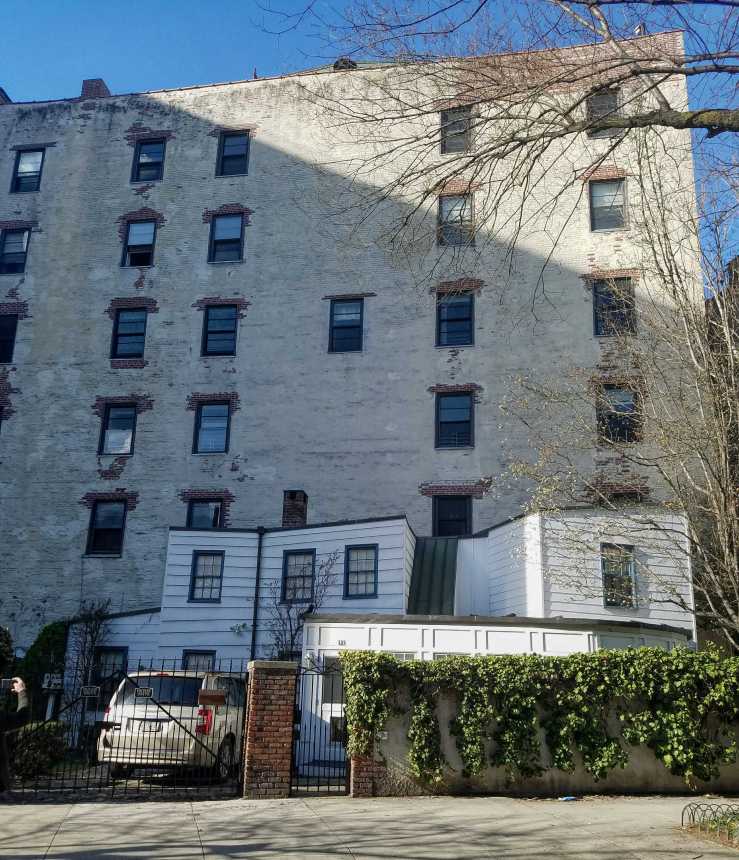 From the room where, after much deliberation, the Declaration of Independence was approved on July 4, 1776.

From a trip to Philadelphia
In February 2017

The world around through my camera's lens