The time Poe spent on Sullivan’s Island may have been short but it stayed with him forever, feeding his imagination and stories he wrote years later, such as “The Gold-Bug,” published in 1843. A story that follows Mr. William Legrand, a man of an ancient Huguenot family who found refuge on Sullivan’s Island where he was bitten by a bug of a brilliant-gold colour… or, was it real gold…?

But Sullivan’s Island didn’t forget Poe either; for all these years later, we can still walk along Poe Avenue, or Raven Drive, or even satisfy some of our basic needs with a hamburger and a beer, in Poe’s Tavern. 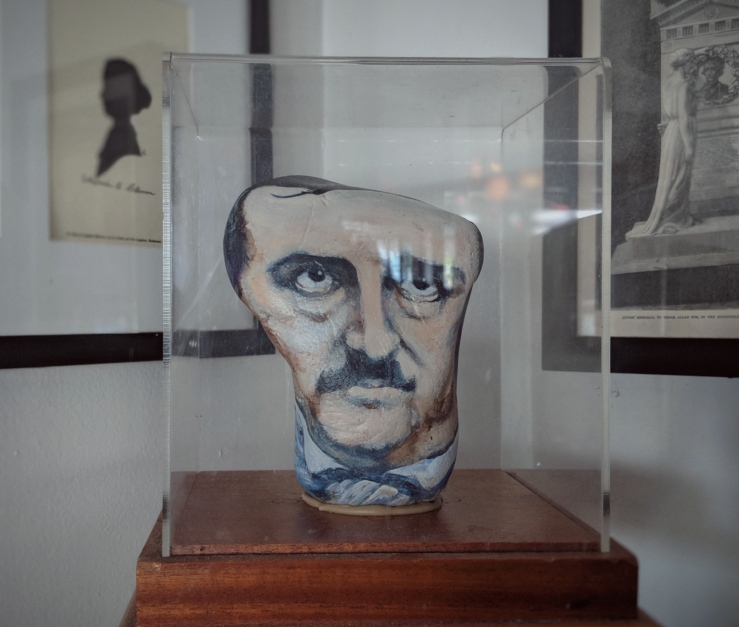 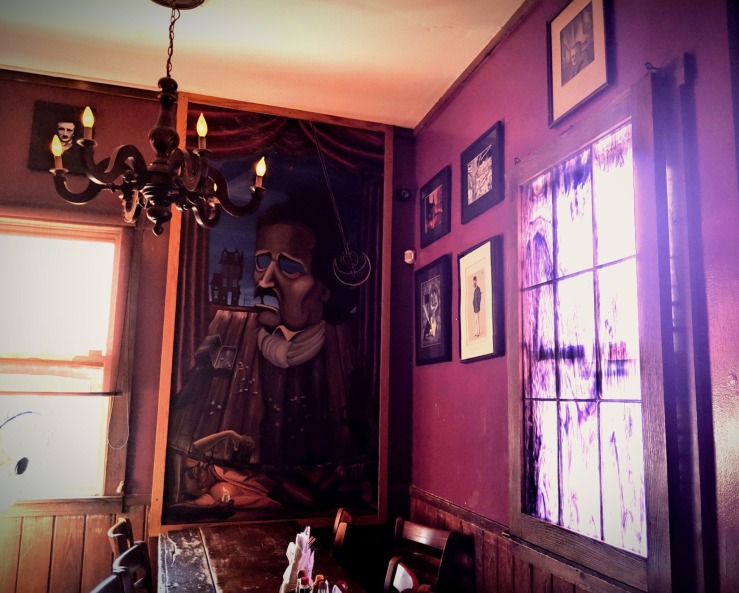 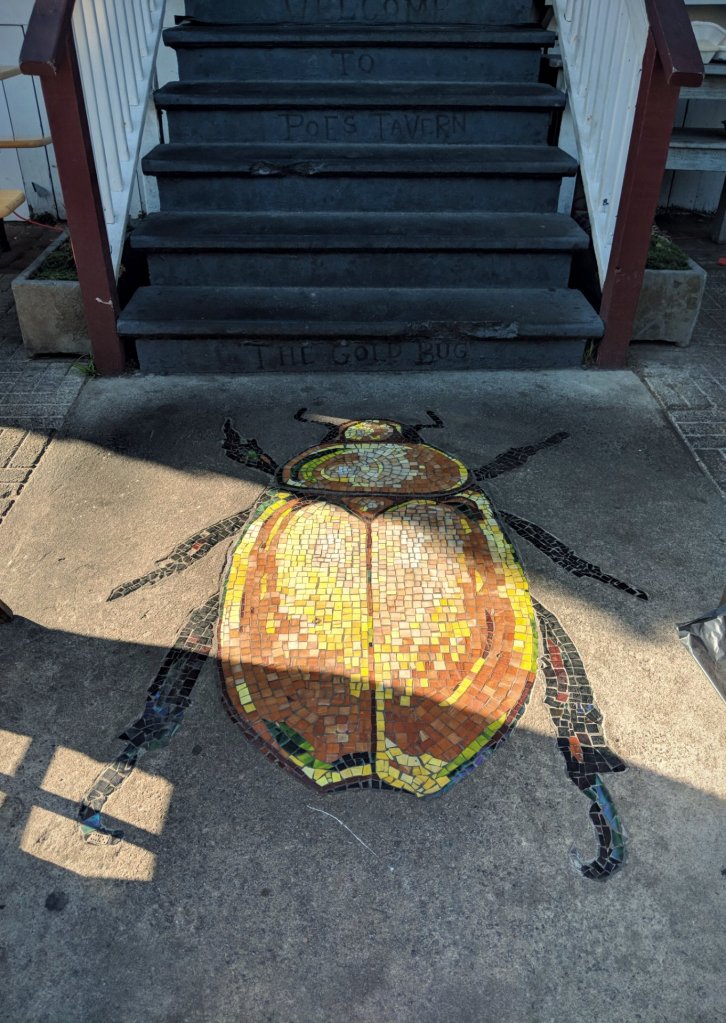 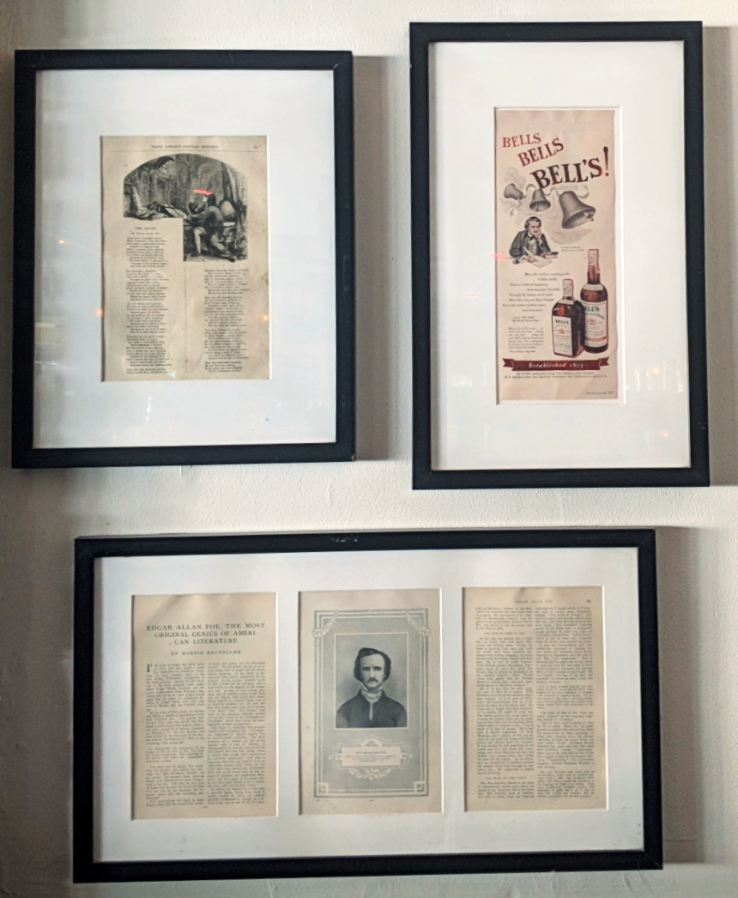 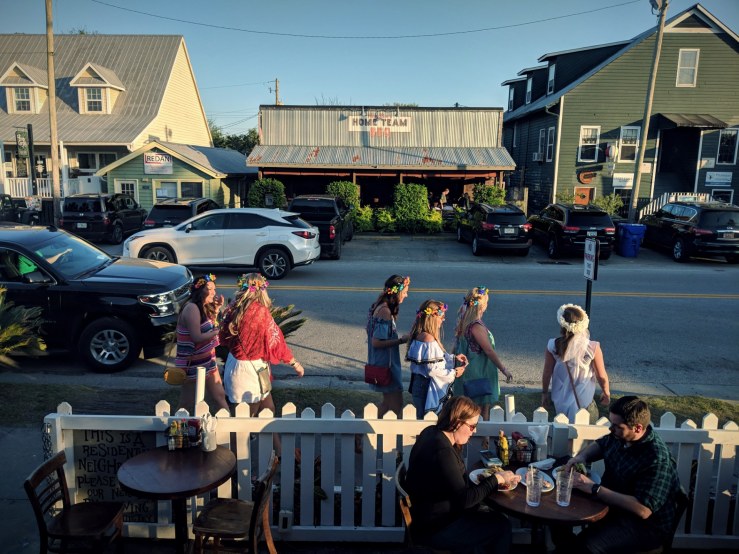