Sometimes it happens that you stall, delay, wait for something to happen. Sometimes you have the feeling that here are all the makings of a picture – except for just one thing that seems to be missing. But what one thing? Perhaps someone suddenly walks into your range of view. You follow his progress through the viewfinder. You wait and wait, and then finally you press the button – and you depart with the feeling (though you don’t know why) that you’ve really got something. Later, to substantiate this, you can take a print of this picture, trace it on the geometric figures which come up under analysis, and you’ll observe that, if the shutter was released at the decisive moment, you have instinctively fixed a geometric pattern without which the photograph would have been both formless and lifeless. – Henri Cartier-Bresson 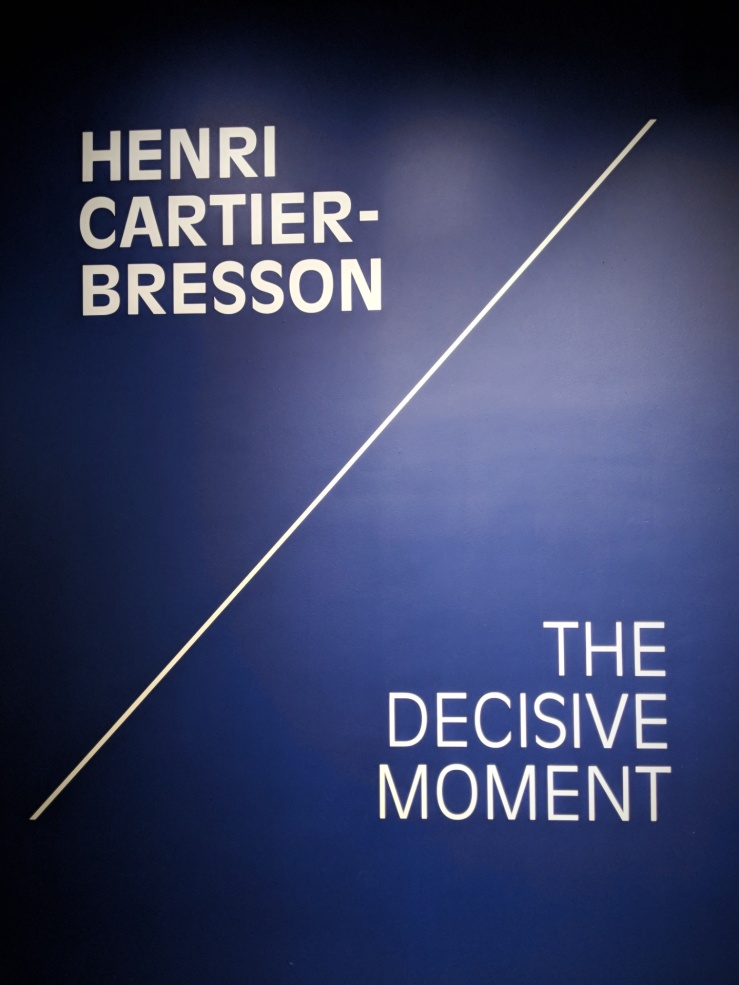 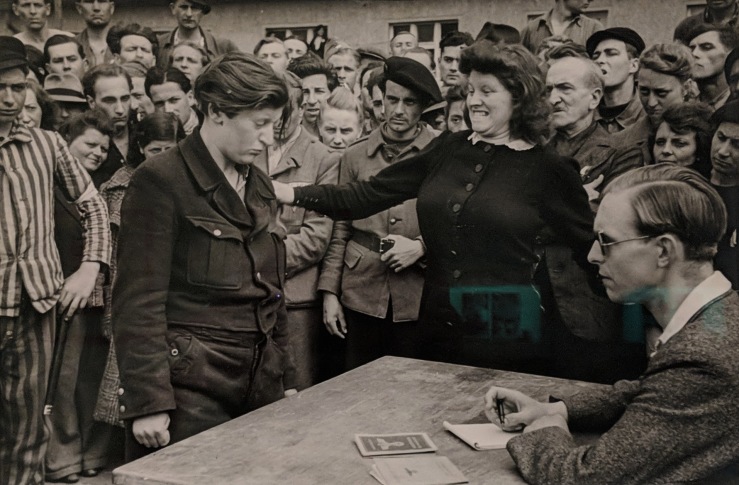