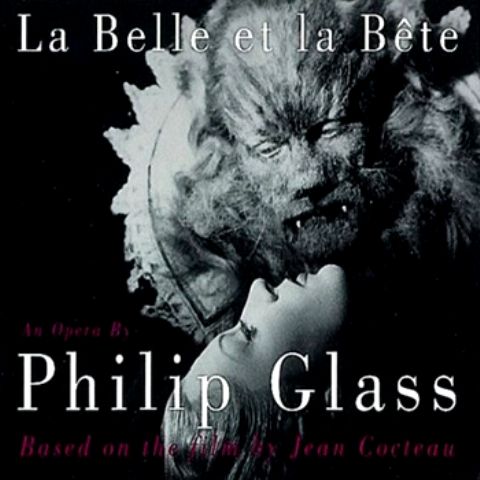 In 1994, Philip Glass removed the film’s original dialogue and score and replaced them with his own musical score, performed live by members of the Philip Glass Ensemble. The singers, perfectly synchronized with the actors, become an extension of the story.

In April 2017, this masterful production was presented at the Town Hall following a brief discussion between Philip Glass and his friend and collaborator, Errol Morris. 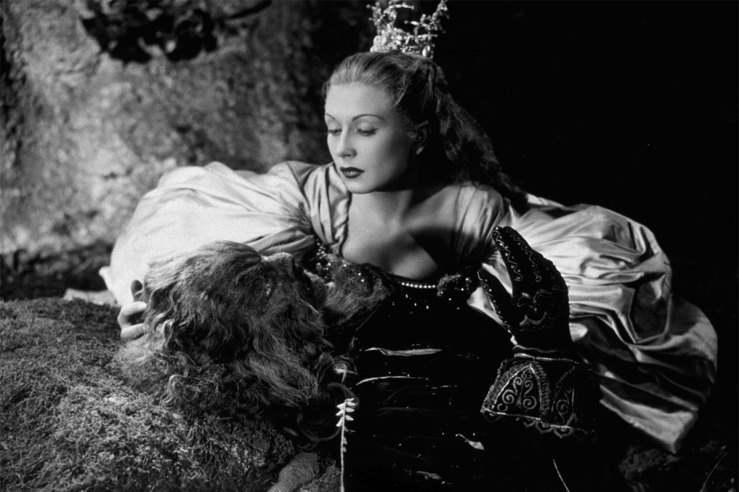 ”In the scene when Belle begs La Bête for permission to visit her father, La Bête, moved by her plea, decides to let her go, but requires her, at the cost of his own life, to return in a week. He explains to her that his magic exists by the force of five power objects—the rose, the key, the mirror, the glove, and the horse. These five are the root of La Bête’s creativity and magic. The point is, if a young artist were to ask Cocteau directly what he would need to pursue the life and work of an artist, these five elements would be the answer. The rose represents beauty. The key represents technique—literally, the means by which the “door” to creativity is opened. The horse represents strength and stamina. The mirror represents the path itself, without which the dream of the artist cannot be accomplished. The meaning of the glove eluded me for a long time, but finally, and unexpectedly, I understood that the glove represents nobility. By this symbol Cocteau asserts that the true nobility of mankind are the artist-magician creators. This scene, which leads directly to the resolution of the fairy tale, is framed as the most significant moment of the film and is the message we are meant to take away with us: Cocteau is teaching about creativity in terms of the power of the artist, which we now understand to be the power of transformation.” 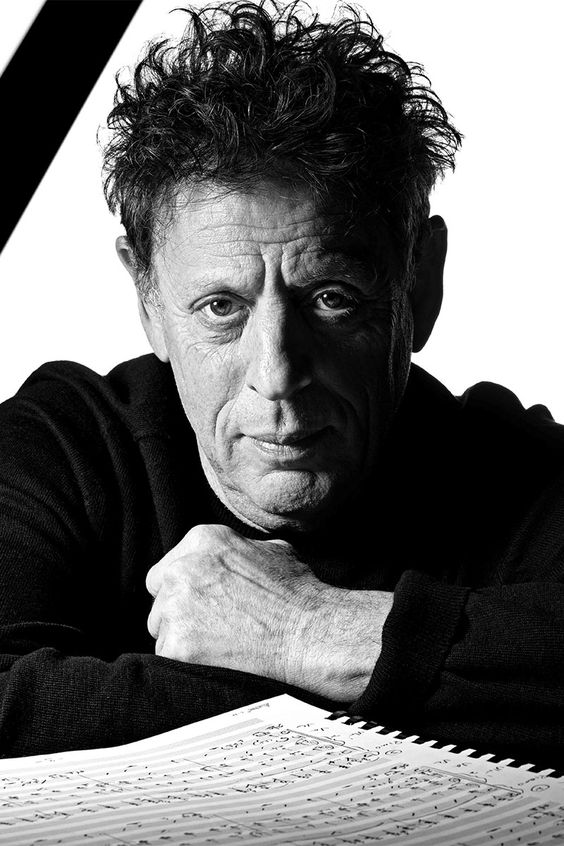 “The past is reinvented and becomes the future. But the lineage is everything.”

”If you remember your lineage, you will never feel lonely.”

All mages from Pinterest, except last one from the – well deserved – standing ovation.