Her black velvet eyes, captivating. More than the nude bodies of her friends. Or the chubby cheeks of Madame Roulin’s baby. I wonder if Madame would have approved. 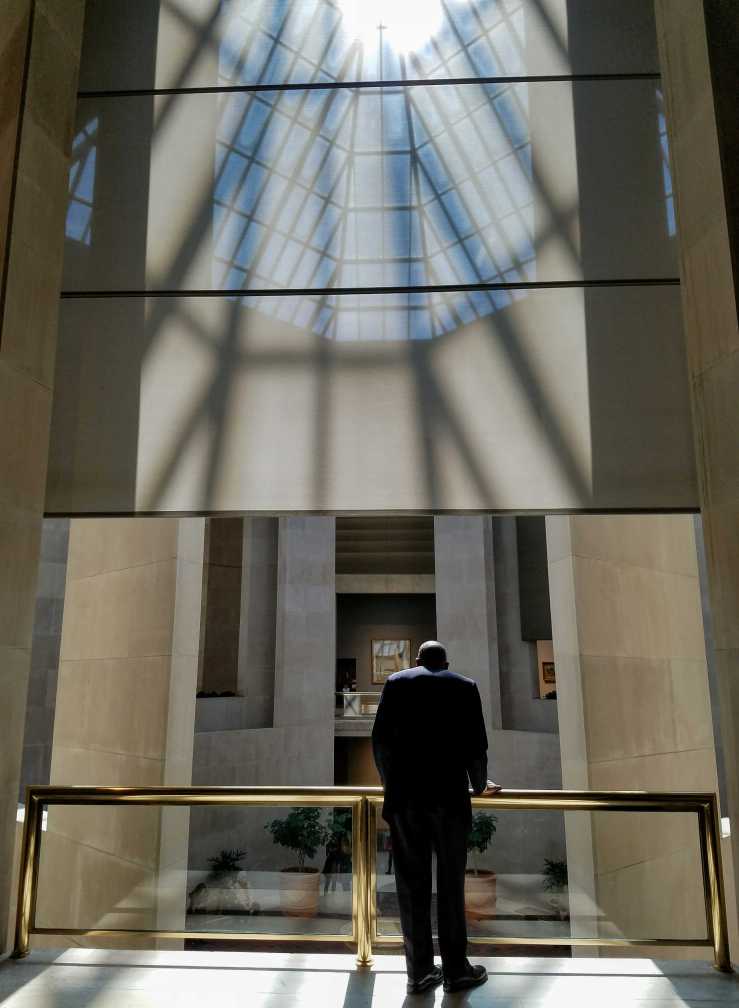 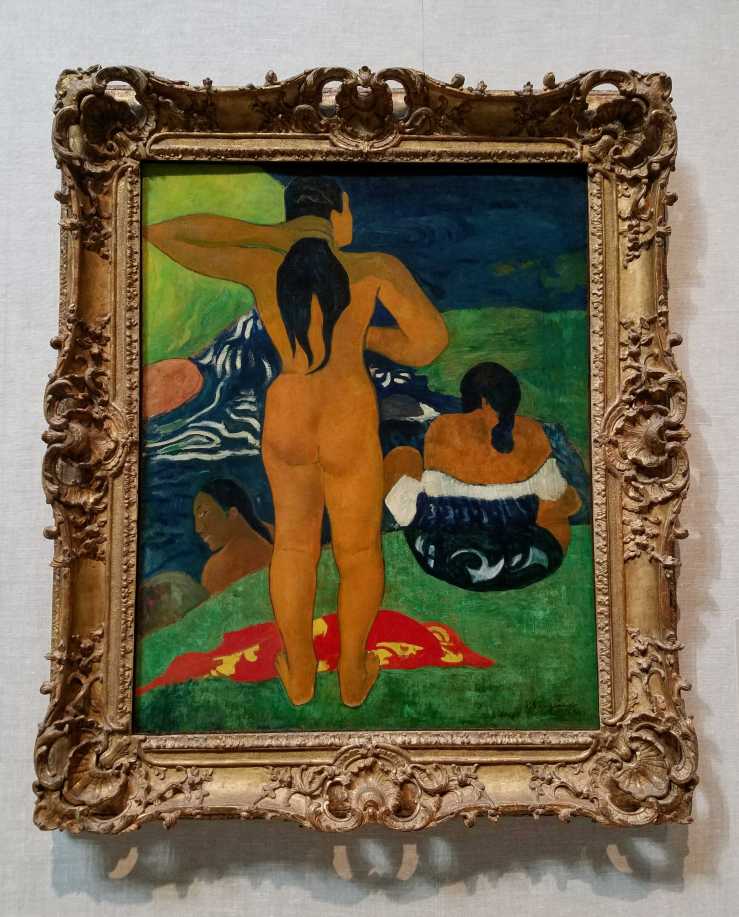 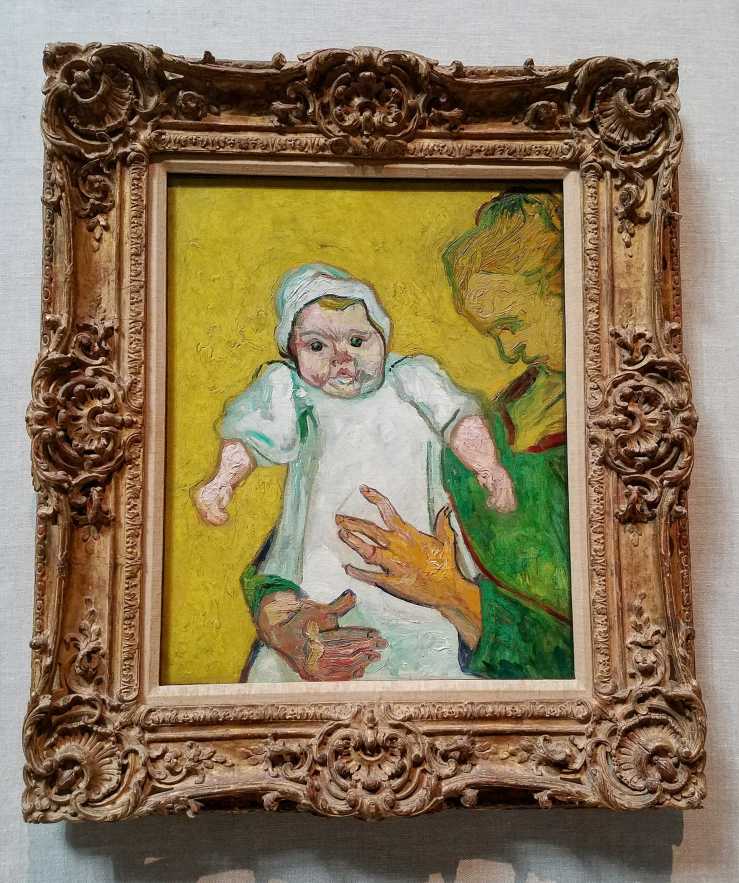 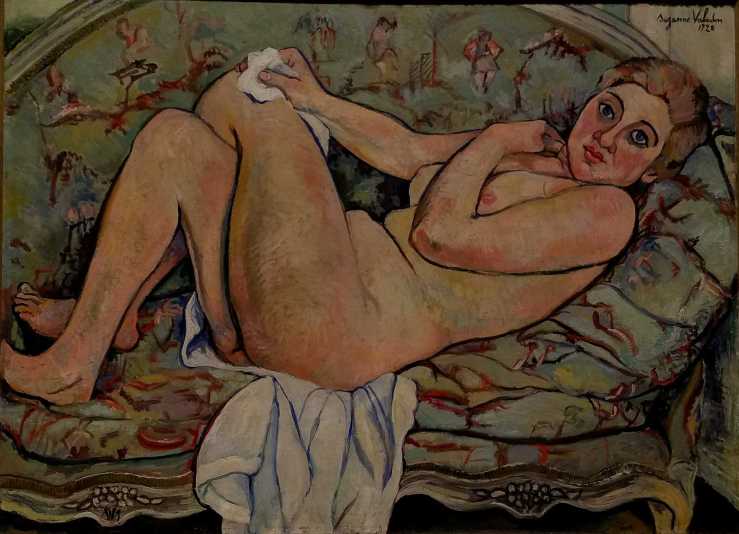 Suzanne Valadon posed as a model for Auguste Renoir, Edgar Degas and Henri de Toulouse-Lautrec before she began painting herself in 1893. While she favoured still lifes and portraits, Valadon is best known for her paintings of female nudes – a subject rarely chosen by women artists at the time.