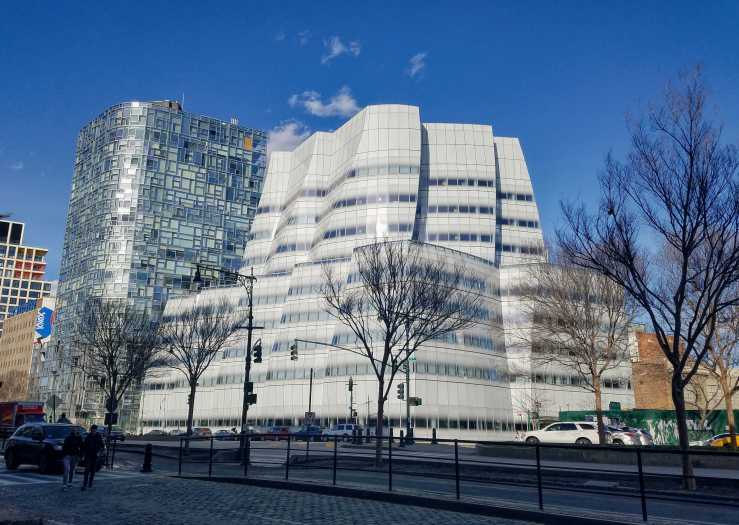 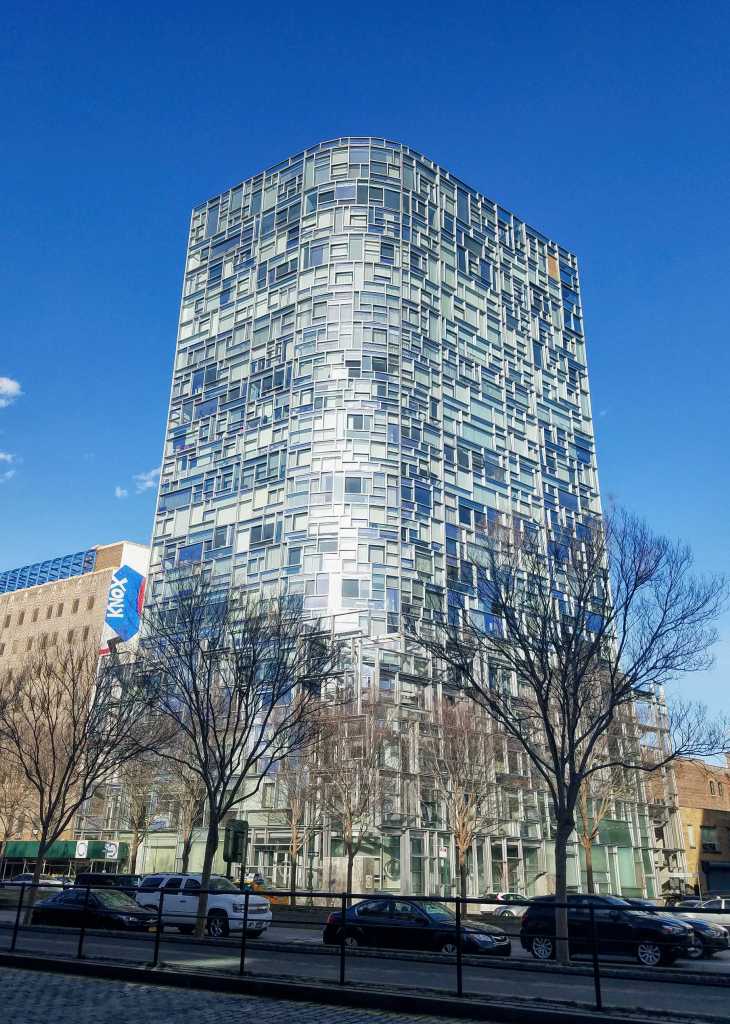 The ”Mirror” Building, aka the Jean Nouvel Building.
Actually, its windows are multicoloured and, like the Gehry Building (see below), it changes appearance according to the time of day, weather and light. 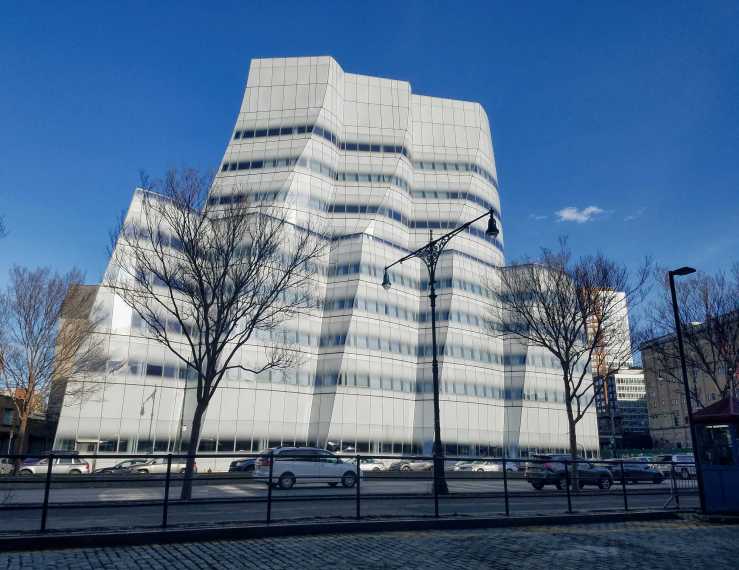 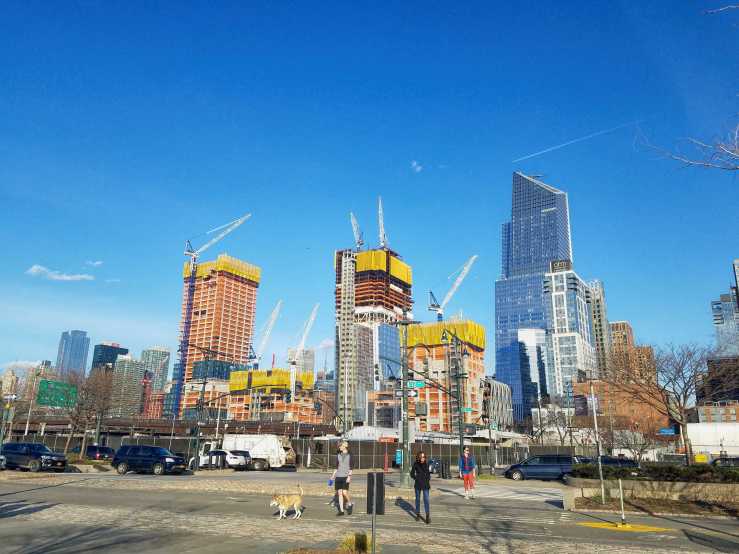 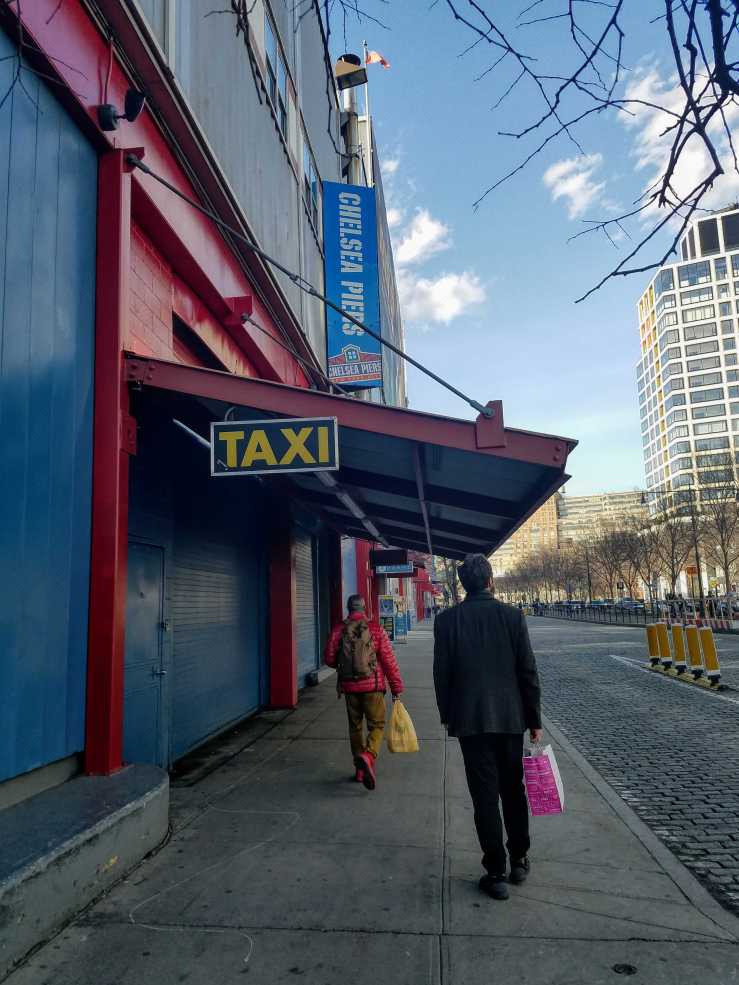 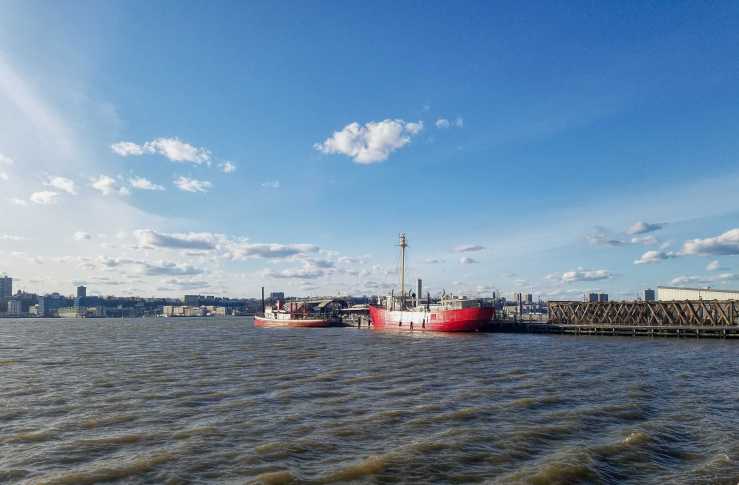 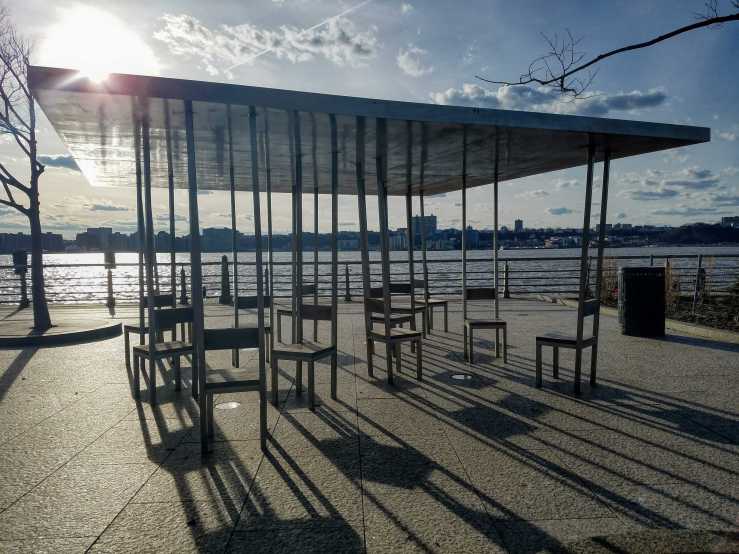 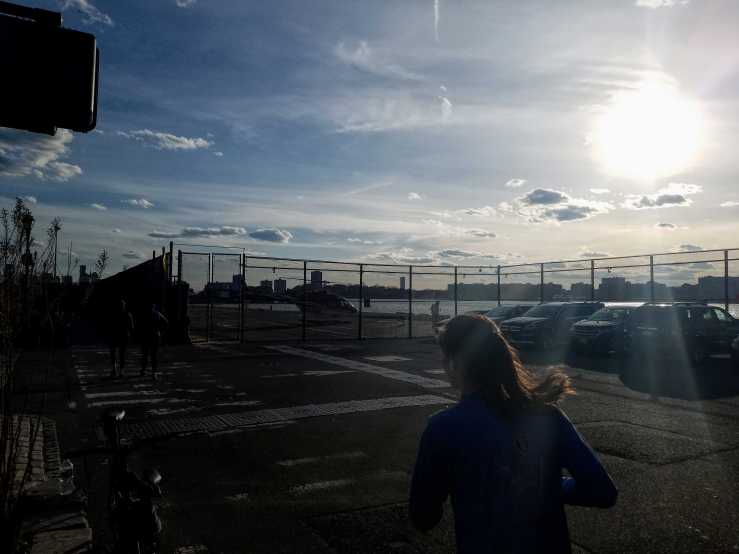 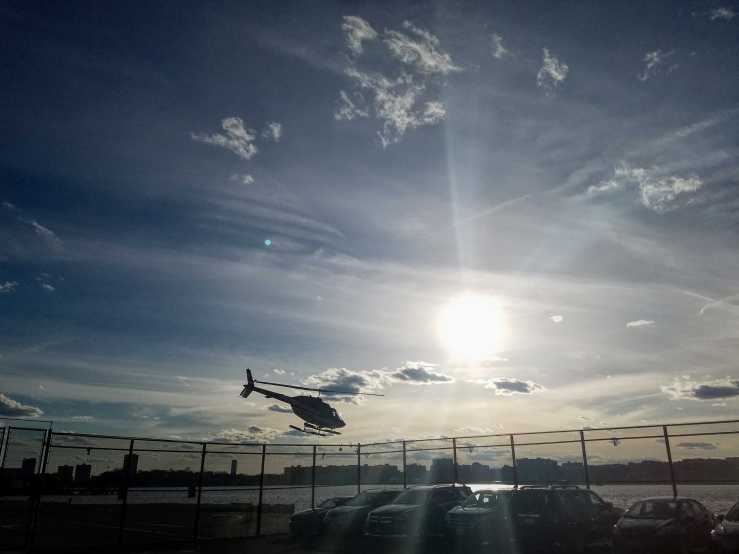 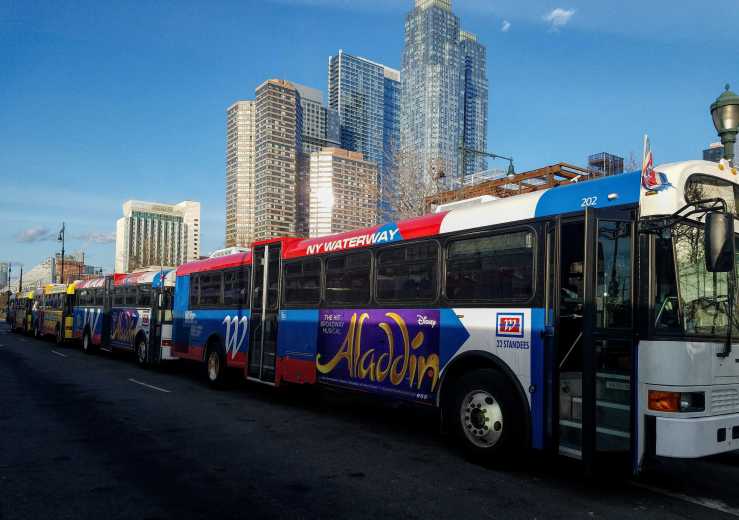 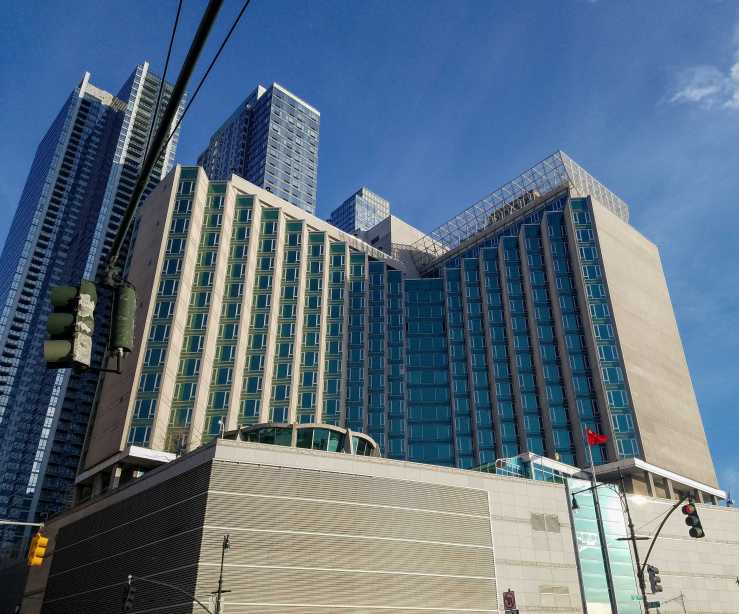 The Chinese Consulate. It got my attention because, as far as I have seen, it is the only one situated on the West Side. And Hell’s Kitchen (as opposed to Upper West Side or Chelsea, for example), is a rather unusual location for a Consulate, but a very welcome one for the neighbourhood, especially during the Chinese New Year festivities which include fireworks over the Hudson River that are, apparently, spectacular! I’m eagerly waiting for this year’s announcement, but have already bookmarked the day: February 15th, eve of the Chinese New Year 2018, and the place: Pier 84, 12th Ave & 44th St.

Perspective of the Silver Towers, twin 60-story residential buildings designed by one of New York’s most prolific architects, the Greek born Costas Kondylis (another, less glass-towery building of his, we’ve seen here).