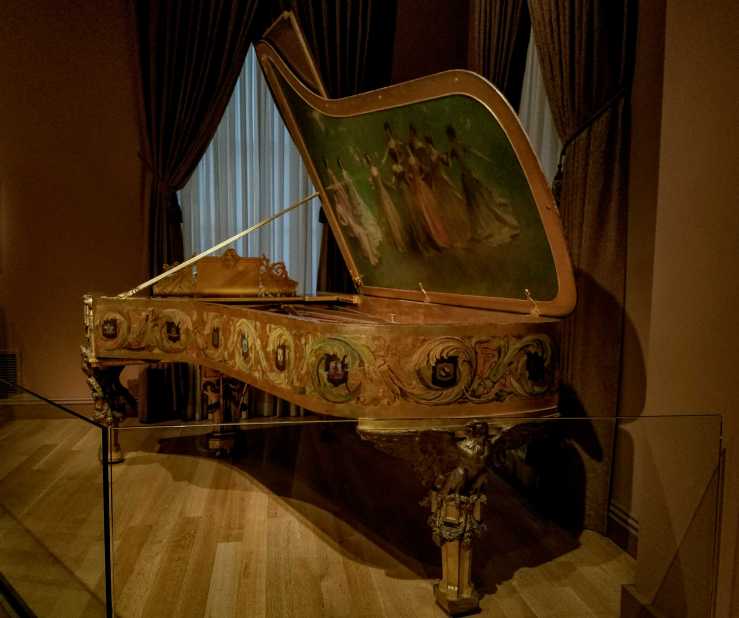 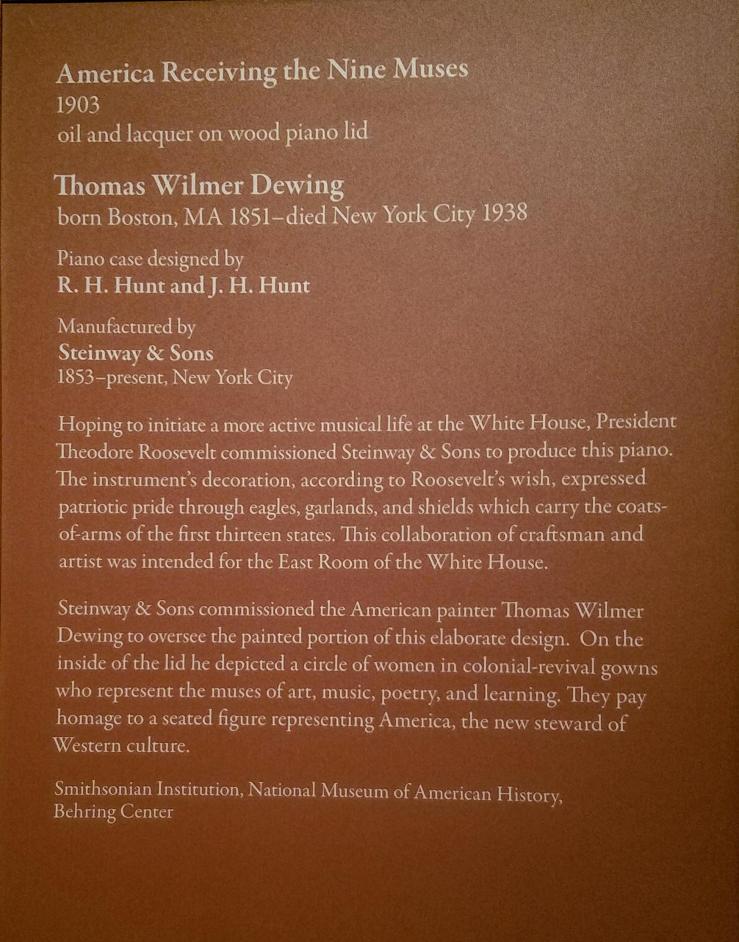 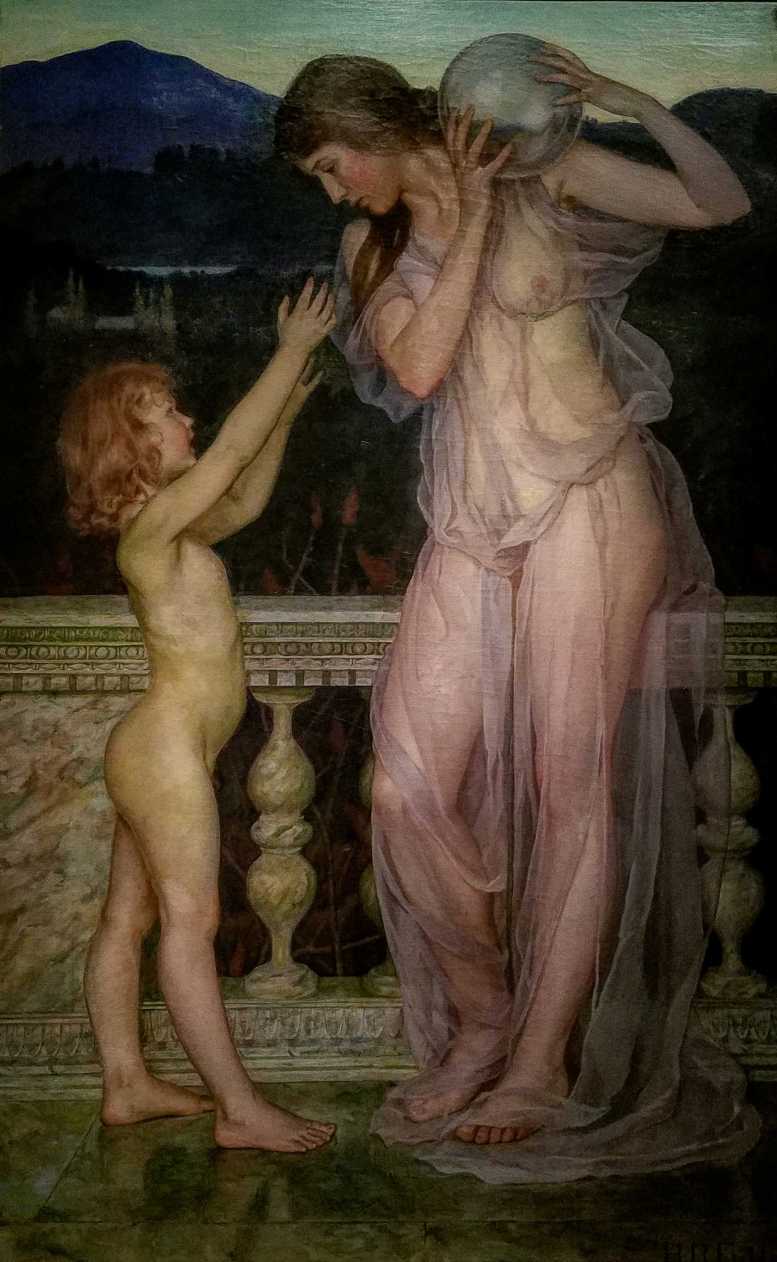 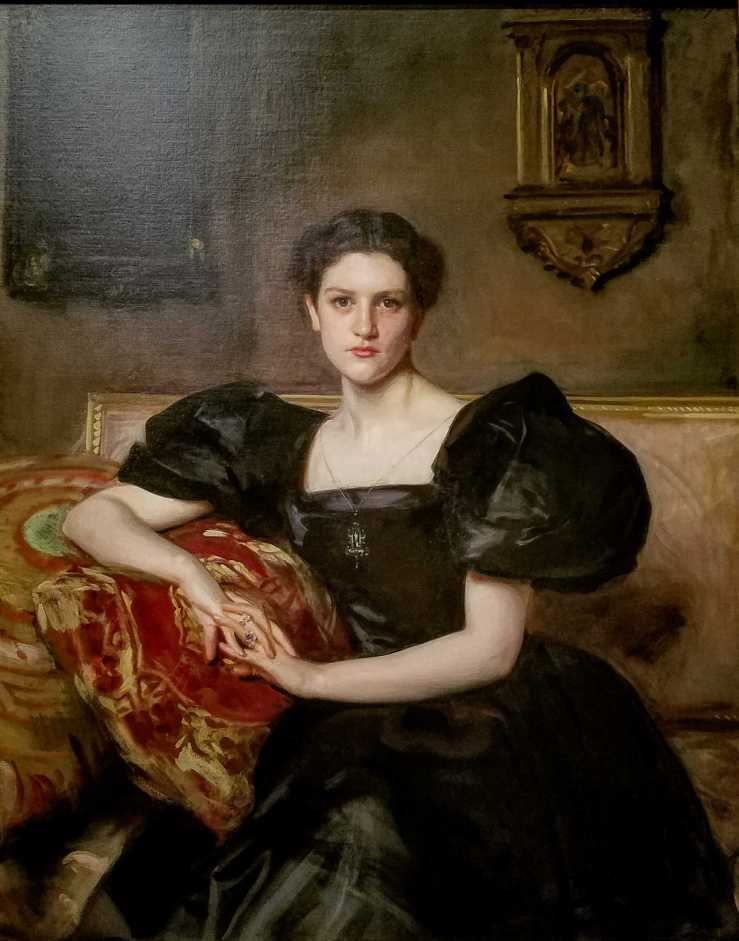 According to the artist, twenty-six-year-old Elizabeth Chanler had ”the face of the Madonna and the eyes of a child.” This portrait shows a beautiful, well-bred woman who has learned to be strong. When Elizabeth was still a girl, her mother died, leaving her to help care for seven younger brothers and sisters.

Sargent has portrayed her in the elegant interior of his London studios decorated with two paintings that frame the circumstances of Elizabeth’s life: a Madonna and Child, and a figure of an old woman copied from a portrait by Frans Hals. Perhaps the artist wished to show Elizabeth as a woman who, despite early hardships, was neither maiden nor matron. Sargent was often dismissed by his contemporaries as a ”society portraitist”, but his paintings never fail tot convey the human story behind the image.