Where the art of uncovering the mysteries of physical sciences meets with the determination and positive energy of the bright young things of today, groomed to become some of the most distinguished scientists and entrepreneurs of tomorrow. The MIT is not only infusing knowledge into the minds of students, it is educating game-changers. If the MIT were a car, it would have been a Tesla. In fact, I wouldn’t have been surprised had I’d seen one roaming about the premises. I was more taken aback by the monumental work by Sol LeWitt covering an entire corridor. Universities don’t get any cooler than this. 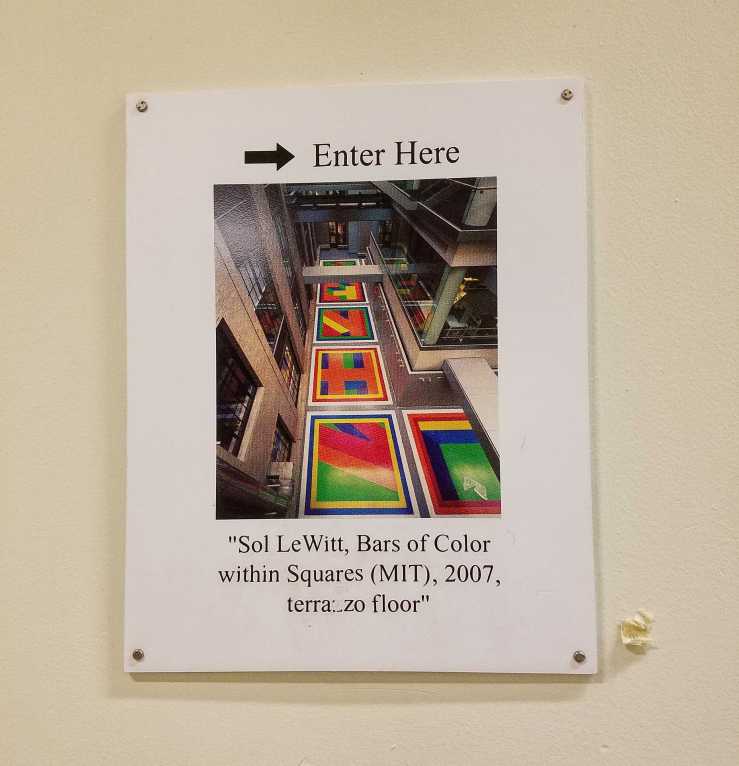 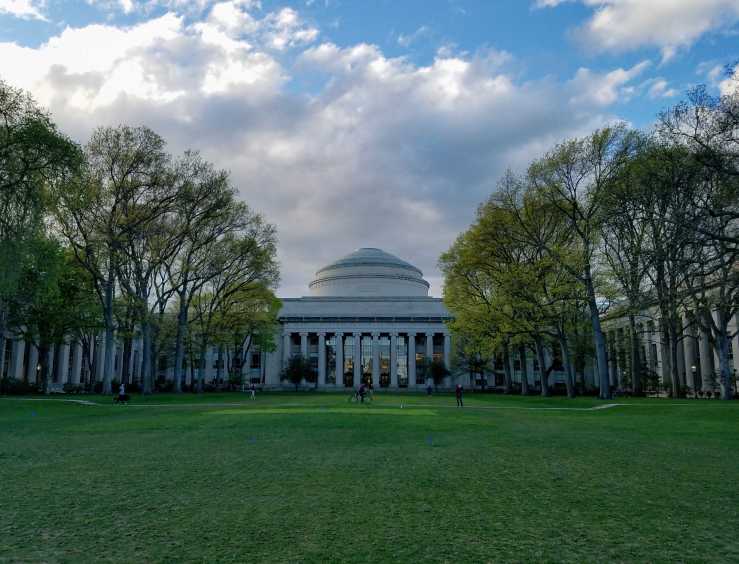 One thought on “The Massachusetts Institute of Technology”