Beautiful, romantic, stunning, cool, surprising… people used many different adjectives to describe the city when I asked around, ahead of the trip. But the one remark on -almost- everyone’s lips was that San Francisco is ”the most European of all Californian cities”. How true was that?

After only one day, my European antennae were tickled by some of the Pacific Heights mansions, the Italian trams and vintage cable cars, the shifts in temperature and clouds. But these were just a few highlights, my first impressions. What is San Francisco really like?

A walk Downtown and the adjacent, city-within-a-city, Chinatown will help us find out. By the way, the Chinese population of San Francisco represents the single largest ethnic group with 21,4% of the population, concentrated mostly in Chinatown (source). One of the many faces of San Francisco, the least ”European” one of all. 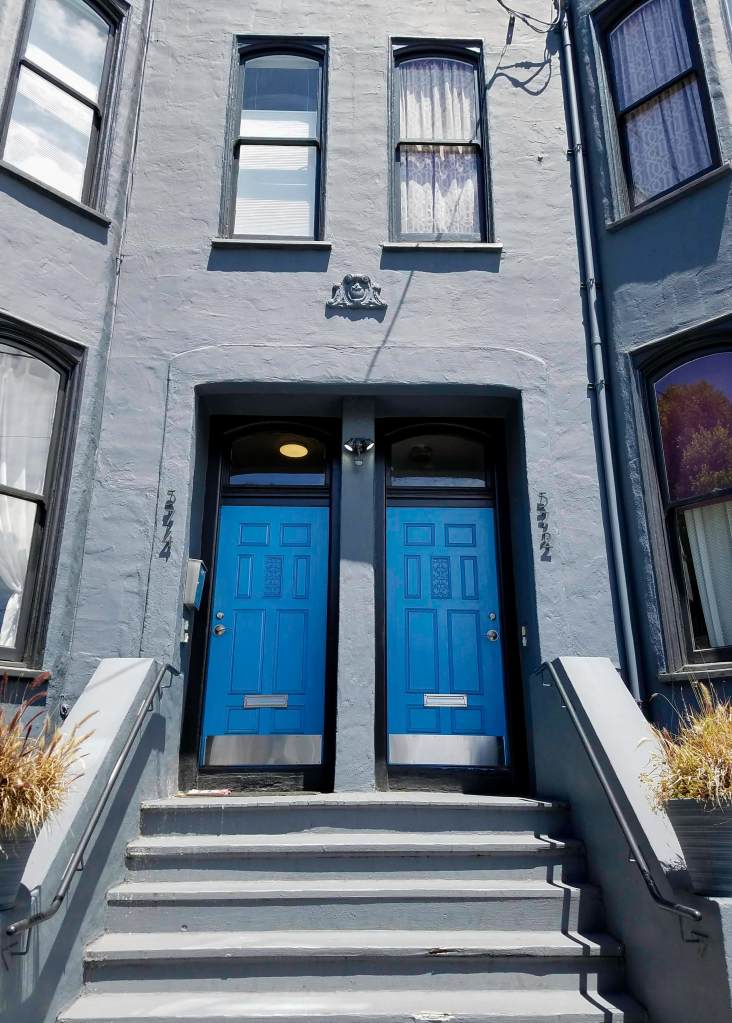 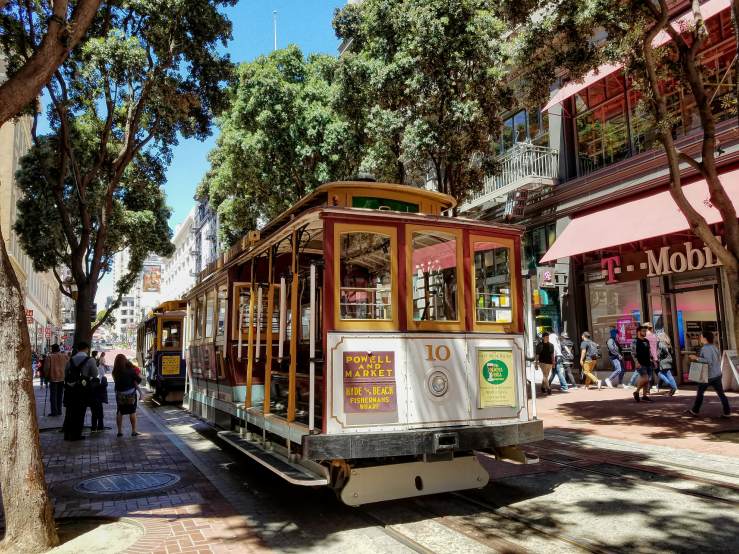 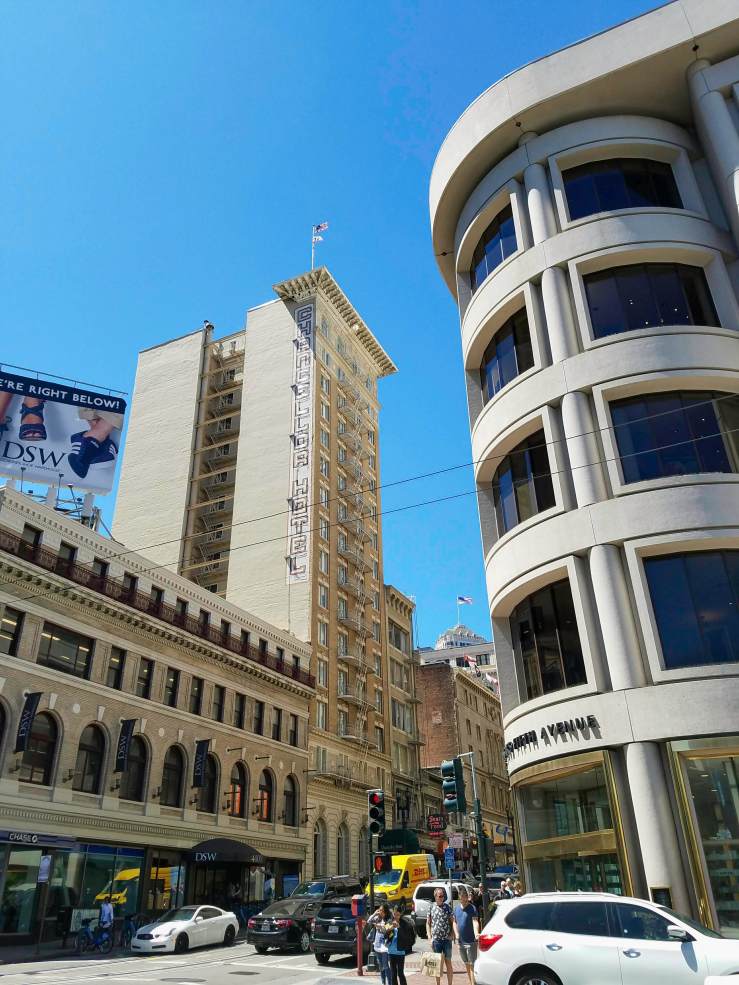 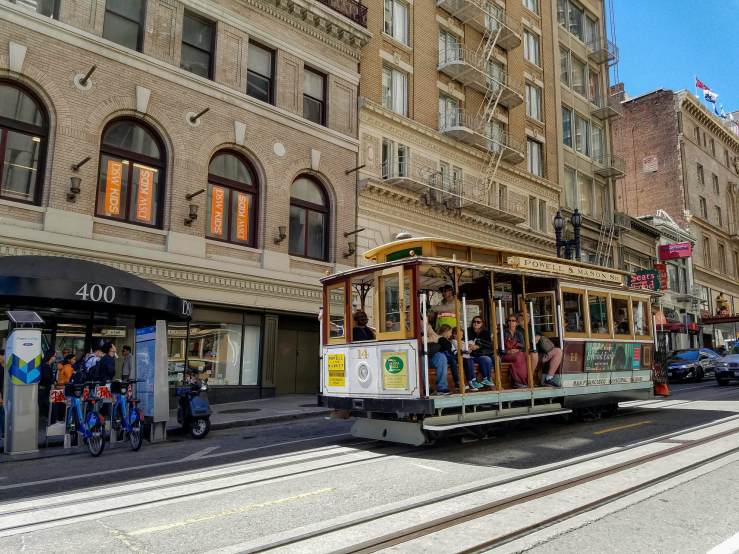 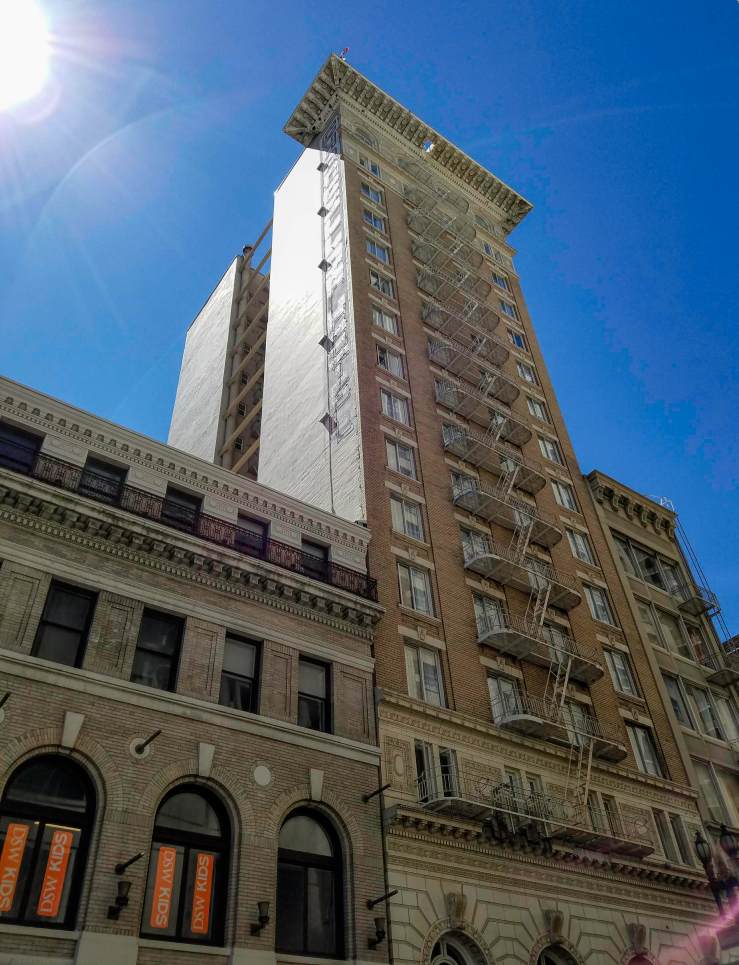 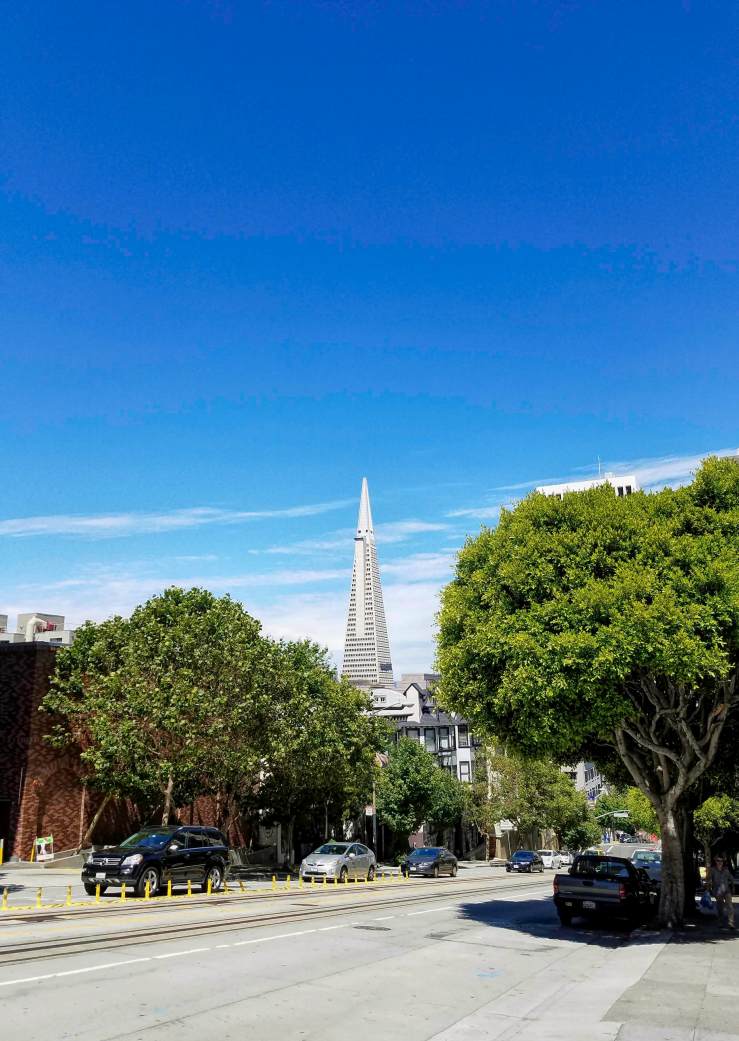 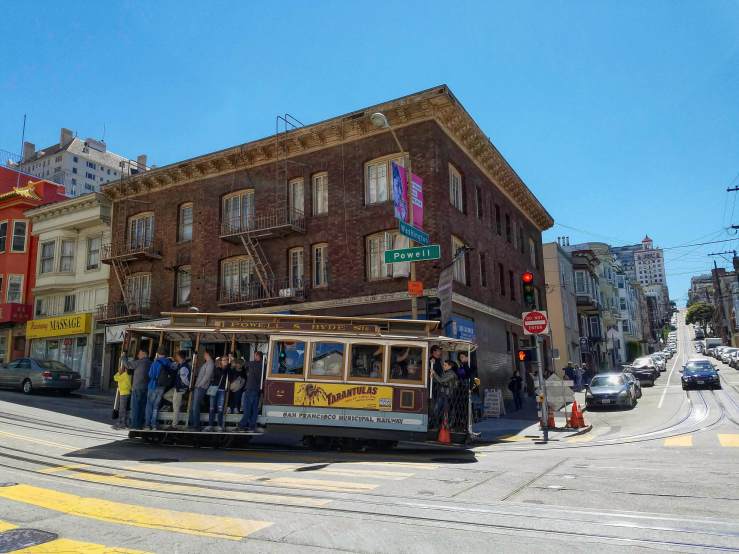 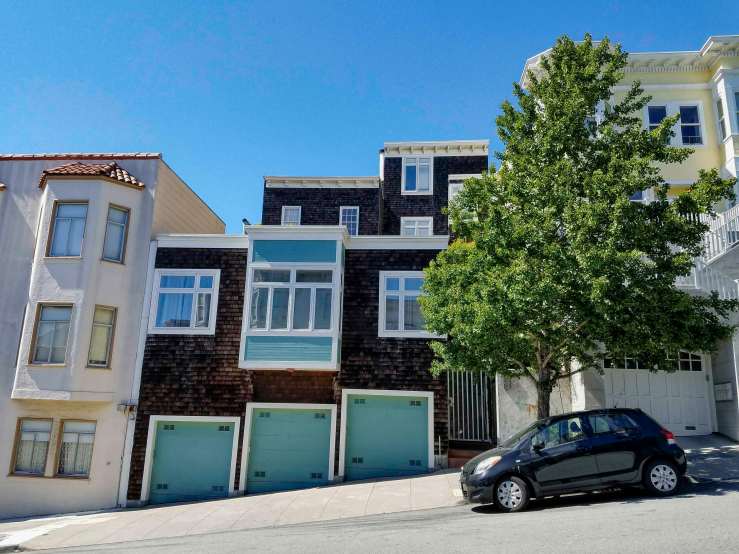