Celebrating the life and work of the man whose dream, ambition and perseverance made countless young lives happier, the Walt Disney Family Museum will warm you up and brighten your day, and it will bring back memories you thought were long forgotten.

Walt and Ruth Disney on the front of 1249 Tripp Avenue, Chicago before leaving for Marceline, Missouri ca. 1906

In 1917, the United States had ended its policy of  neutrality and joined the Allies in the war. By mid-1918, war fever had swept the nation. Although Walt was anxious to take part in this patriotic effort, he was too young to join the military. That summer, he learned about the American Ambulance Corps, a division of the Red Cross that needed drivers and had a lower age requirement. He went down to the office and enlisted, but quickly learned he needed a birth certificate in order to obtain a passport. Official birth certificates in those days were not regularly issued. Walt needed a notarized affidavit confirming his birthdate with signatures of both parents. Elias -his father- refused to sign the form declaring it a ”death warrant for his son”. Flora conceded, preferring to ”know where Walt was than having him run off”. With the signed and notarized affidavit, Walt still had one hurdle: the minimum age for the ambulance corps was 17 and he was only 16. As soon as Flora signed the paper, Walt grabbed the pen and changed his birthdate from 1901 to 1900, and with that he was finally on his way to France. 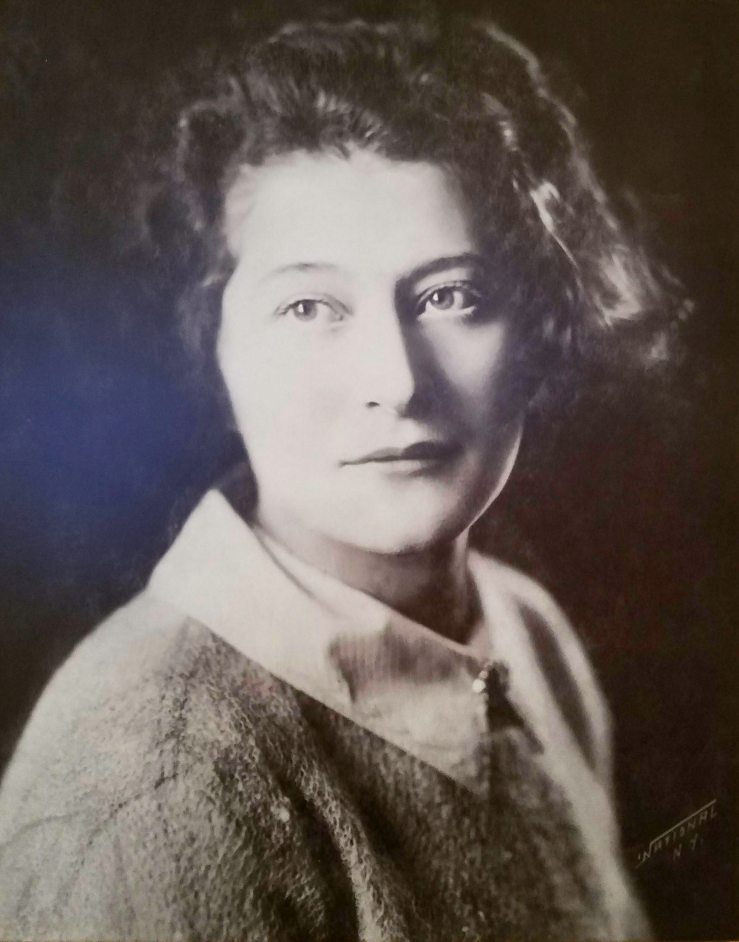 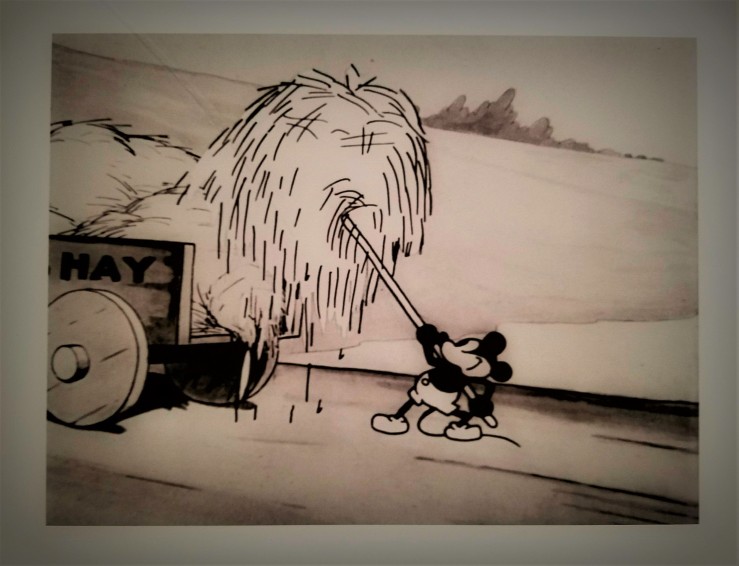 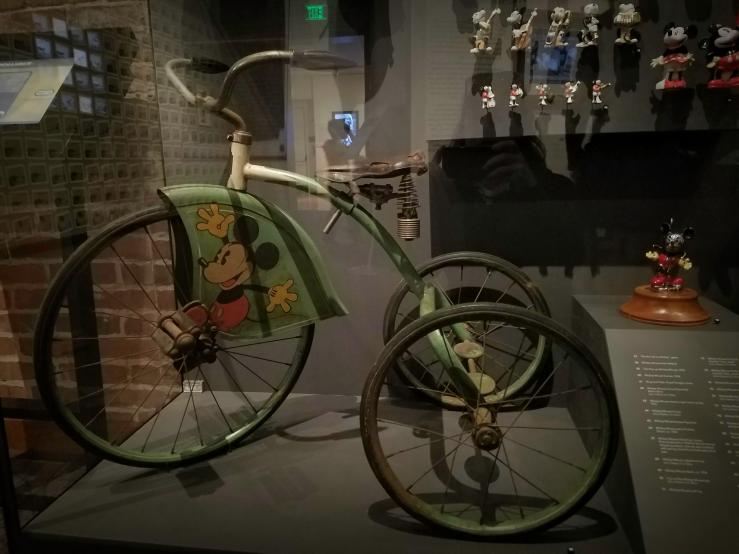 The Disney family in front of the studio 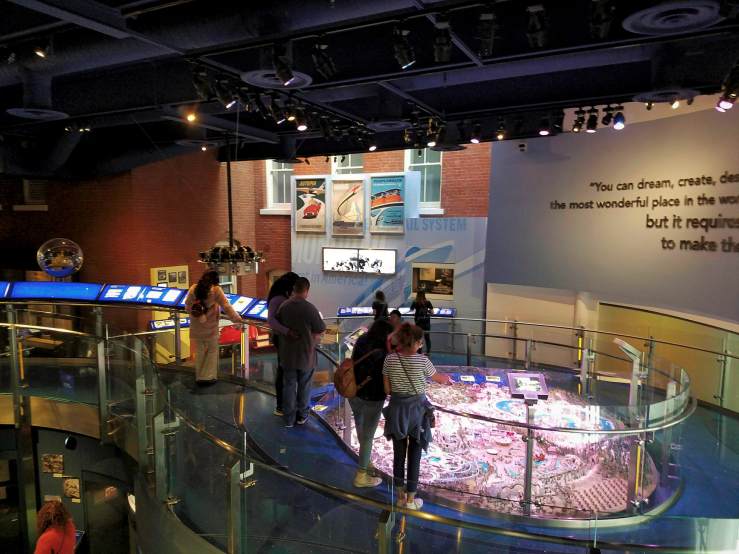 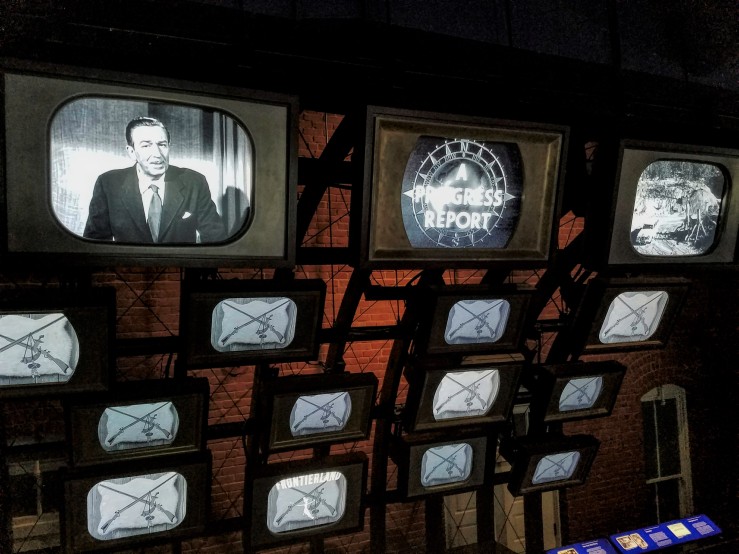 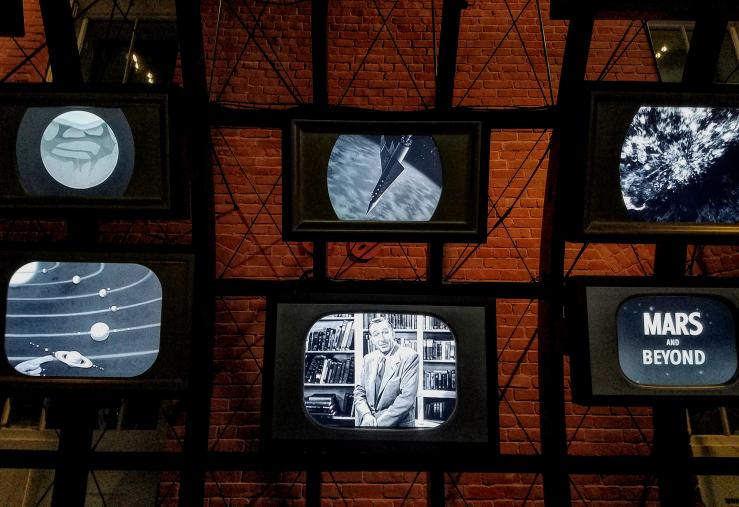 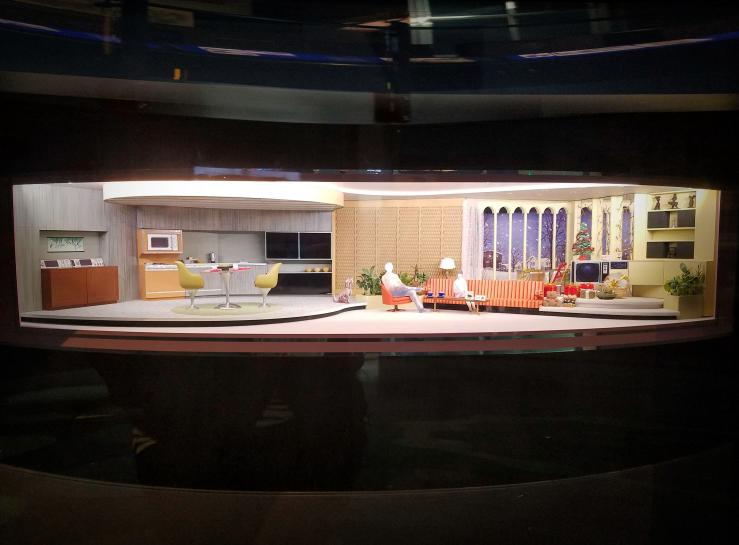 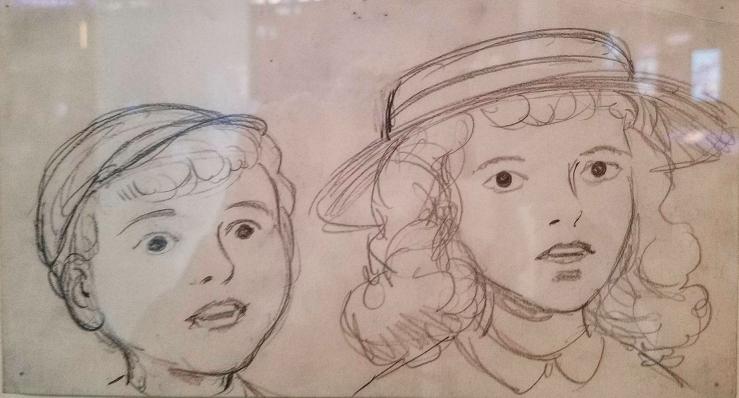