The tenth out of twenty-one California Missions to be founded by the Spanish Franciscans, the Santa Barbara Mission was established on December 4th, 1786. It was the Feast of Saint Barbara whose name it bears. The original buildings were destroyed when they became too small for the increasing population and, later, by the earthquake of December 1812. It was then that the current building started taking shape and was completed in 1820. In a losing fight against mother nature, the towers were damaged again in a subsequent earthquake, in 1925, and rebuilt in 1927. The interior of the church, however, has been largely unchanged since 1820.

Today the Mission is one of Santa Barbara’s major historic landmarks and a tourist attraction.

I’m not sure what the link with the Greek Church might be, but this ”made in Greece” icon was for sale at the Mission’s shop, for a hefty $1,850. Although, I probably shouldn’t have been so surprised considering that the Mission is dedicated to a Greek Orthodox Martyr (Saint Barbara was beheaded by her own father – a pagan – for converting to Christianity). 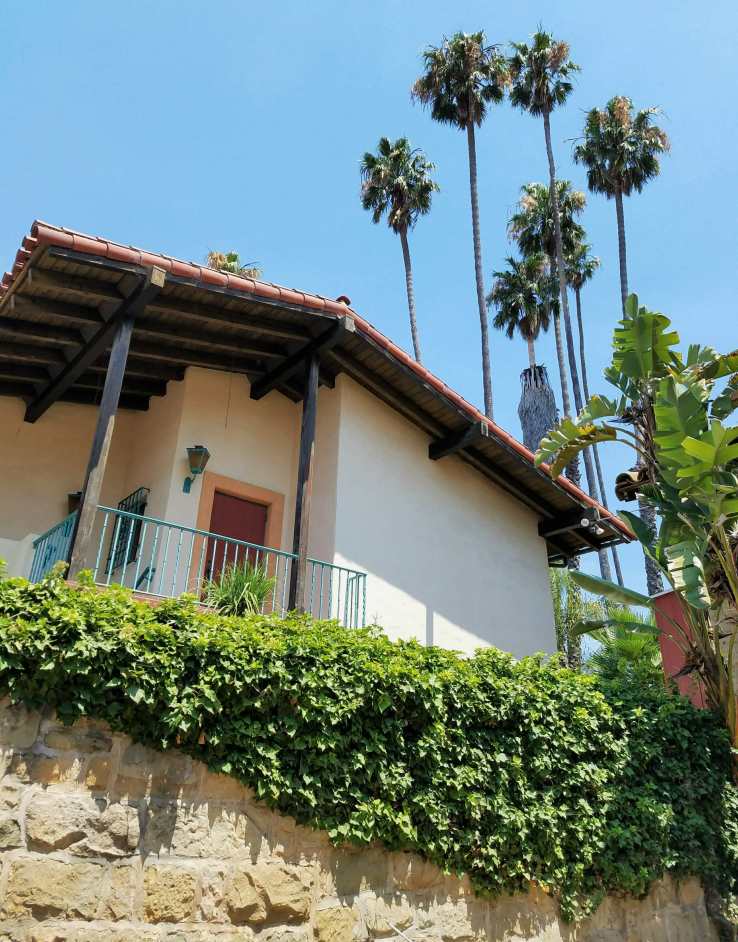 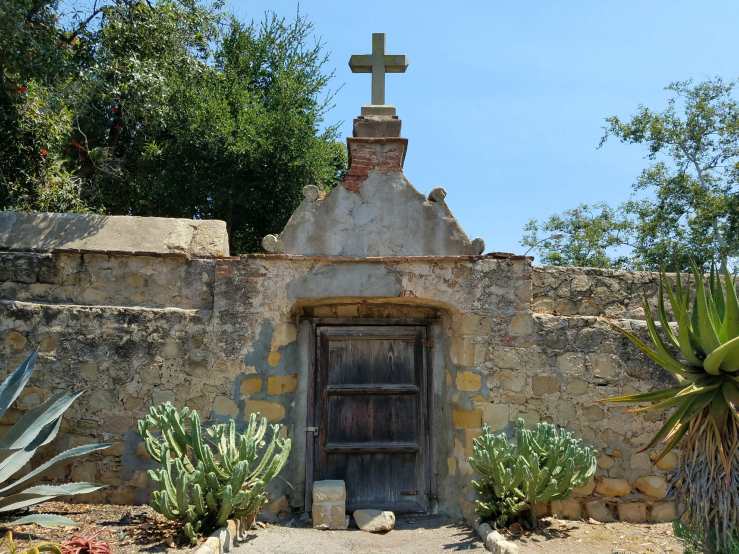 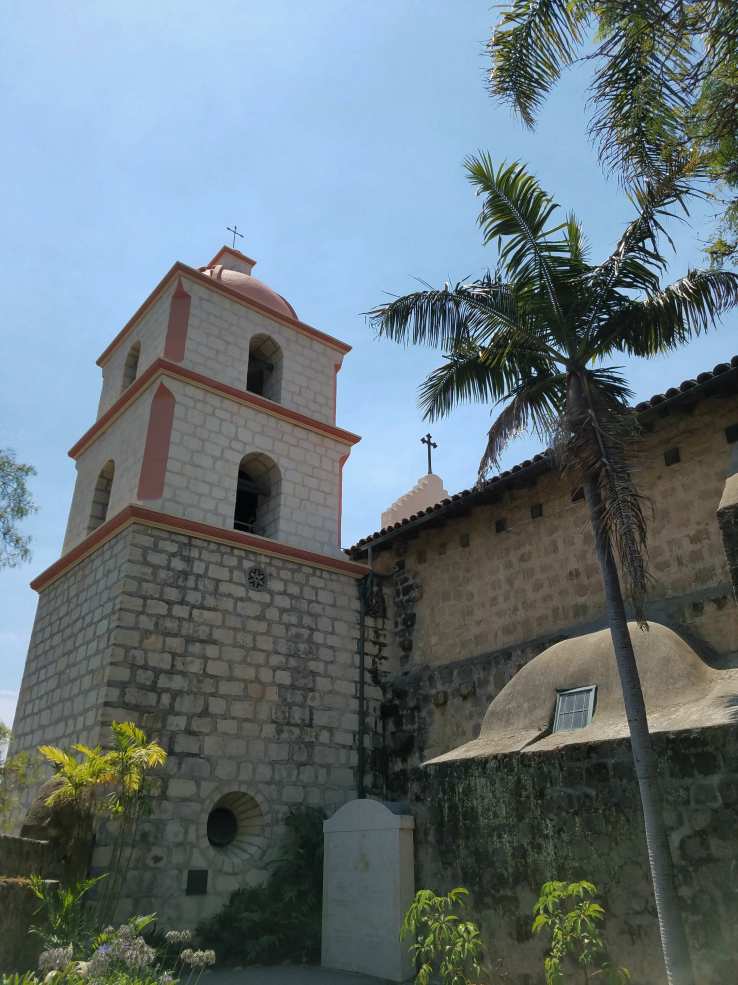 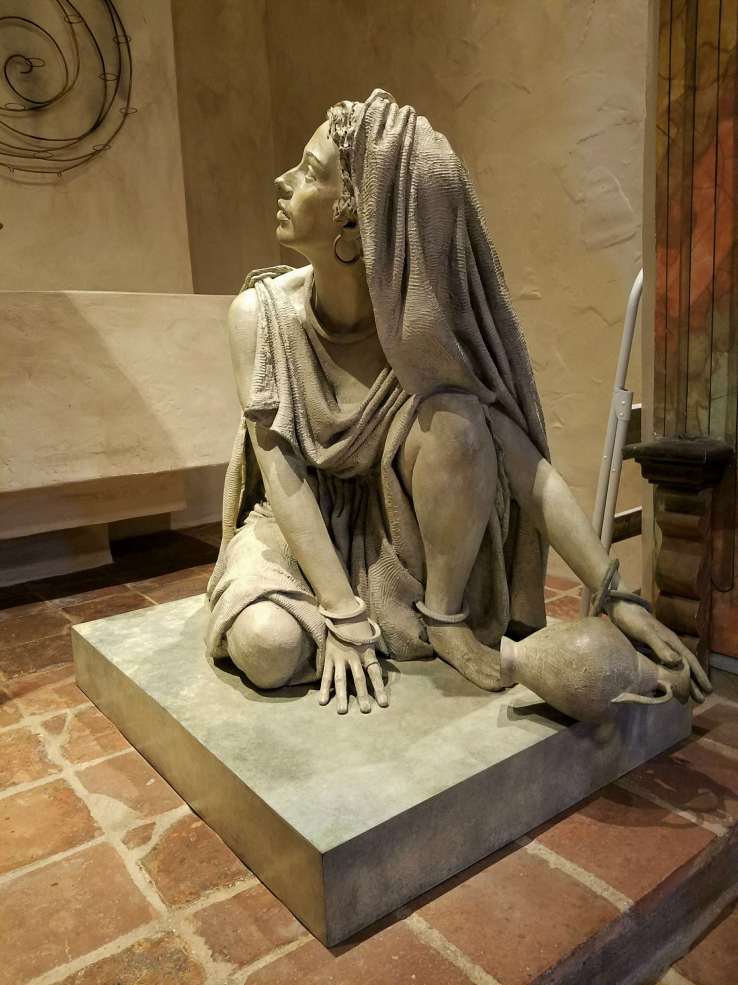 A visit by Queen Elisabeth in 1983 – photographer unknown, from the collection of the Mission’s archive-library.

Father Virgil Cordano rocks on a Harley in 2003 – photographer unknown, from the collection of the Mission’s archive-library.