The closer you look, the harder it is to believe that these photos are actually paintings. 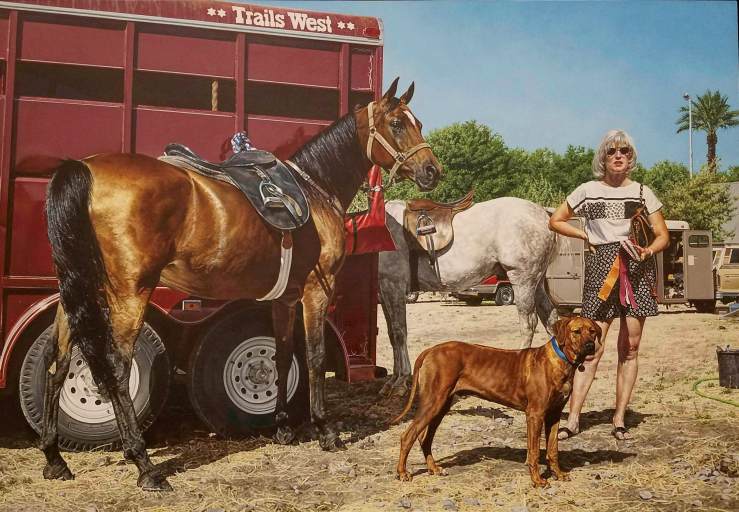 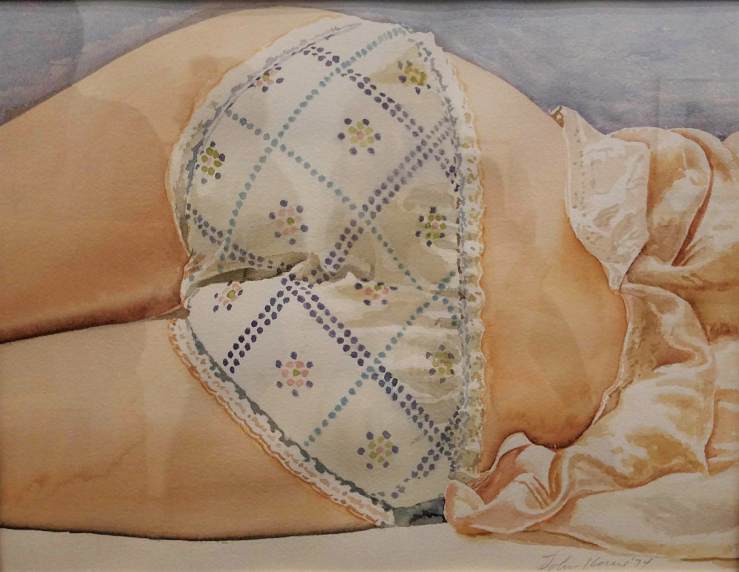 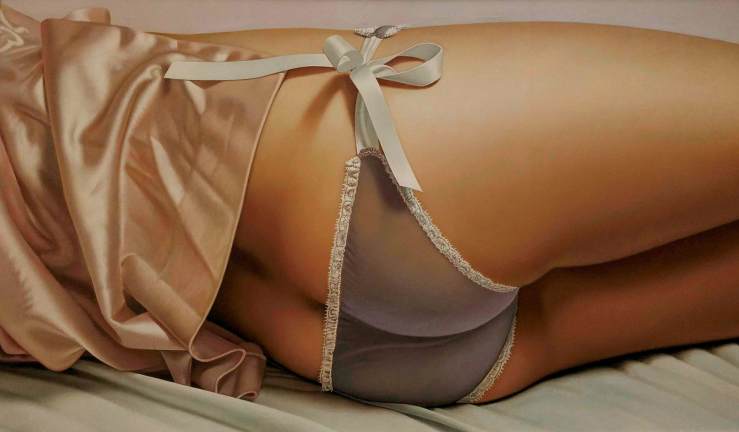 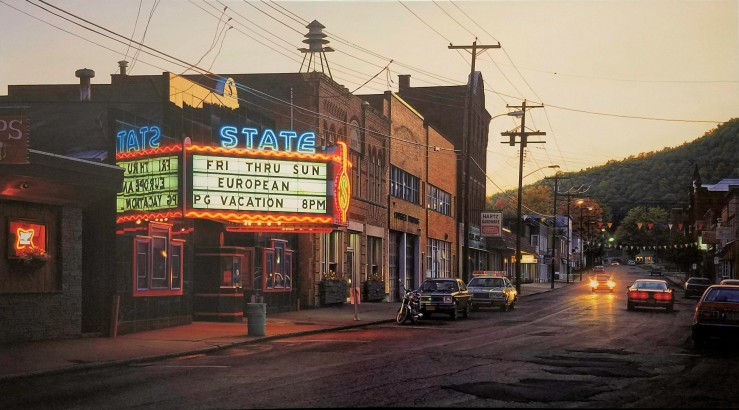 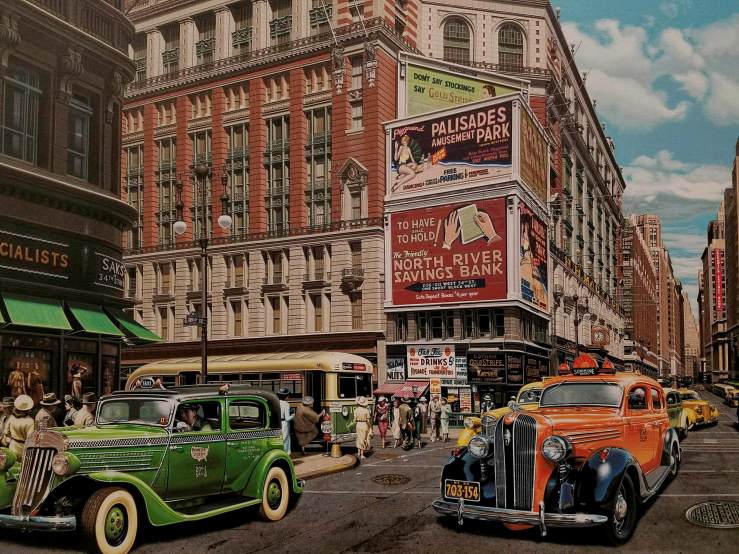 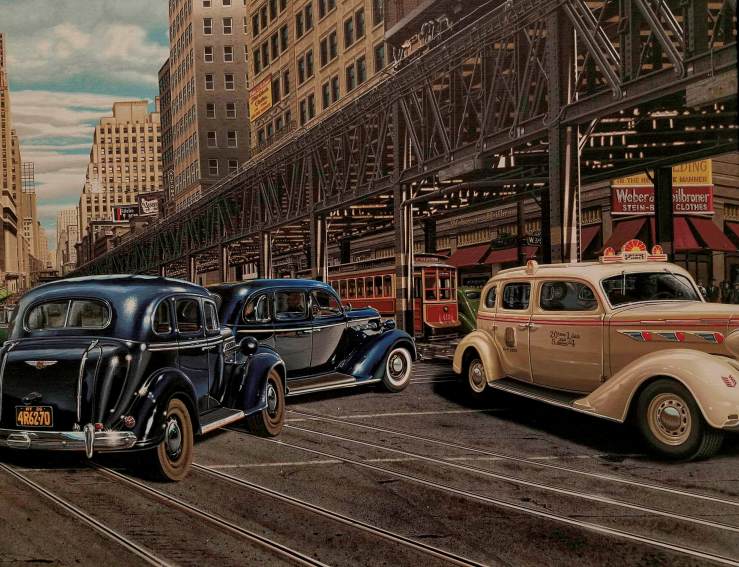 From Lens to Eye to Hand, Photorealism 1969 to Today, was an exhibition that took a fresh look at this contemporary art movement that found its roots in the mid-1960s in New York and California, evolving from the then dominant movements, Abstract Expressionism, Pop art and Minimalism. And, while Photorealism reached its height in the ’70s, there are some magnificent works proving that the movement continues today.