[The General Society of Mechanics & Tradesmen of the City of New York], as their website helpfully informs us, [was founded in 1785 by the skilled craftsmen of the City. Today, this 233-year old organization continues to serve and improve the quality of life of the people of the City of New York through its educational, philanthropic and cultural programs including its tuition-free Mechanics Institute, The General Society Library, and its nearly two-century-old Lecture Series].

How many times have I walked past it, I can’t say for sure. What I do know for certain is, had it not been for the Open House New York Weekend (OHNY), I would still walk past it without ever suspecting the treasures that lay inside this Renaissance-style building, initially constructed in 1890 as a private school for boys.

I would never have suspected that walking through its unassuming door I would enter into the second oldest library in the City (the oldest is the New York Society Library on the Upper East Side).

I would never have learned of the Society’s role in tuition-free education, with programmes that continue to this day.

I would never have laid eyes on every steampunk lover’s dream, the John M. Mossman Lock Collection which consists of more than 370 locks, keys and tools, dating from 4000 B.C. to the early 20th-century.

I would never have walked up to the 6th floor where the Institute of Classical Architecture & Art (ICAA) was welcoming visitors to its Cast Hall which houses their collection of rare plaster casts, commissioned by the Metropolitan Museum of Art in the 1880’s-90’s.

But, thanks to OHNY, I am now privy to some of the City’s ”best kept secrets” – and only too happy to share them with you. Hope you enjoy this virtual discovery tour. 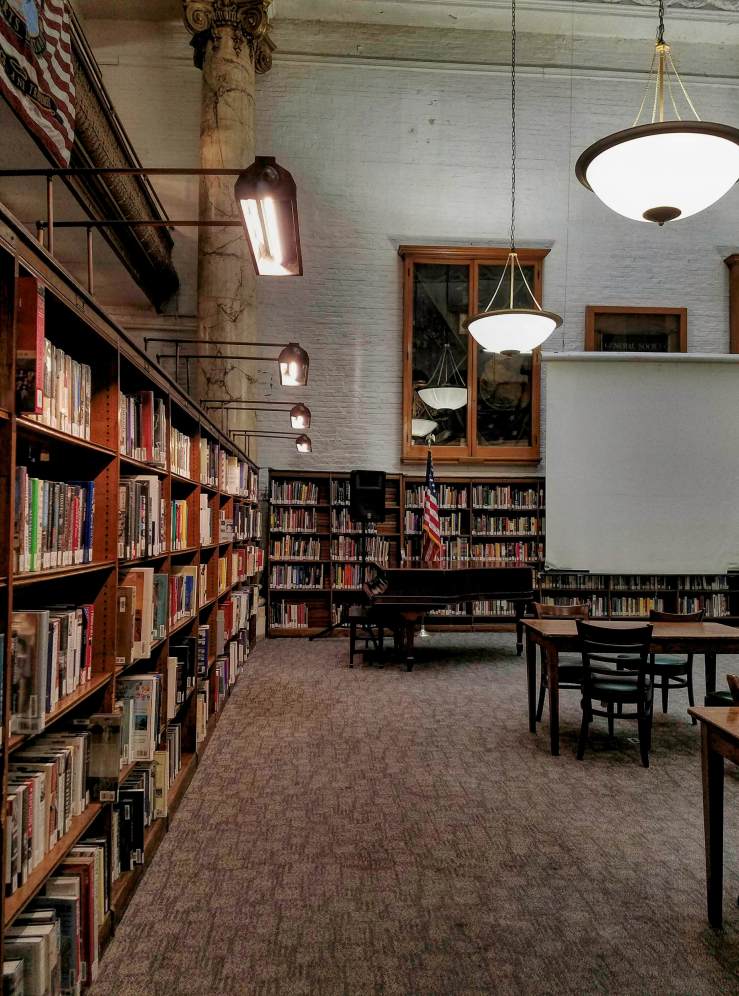 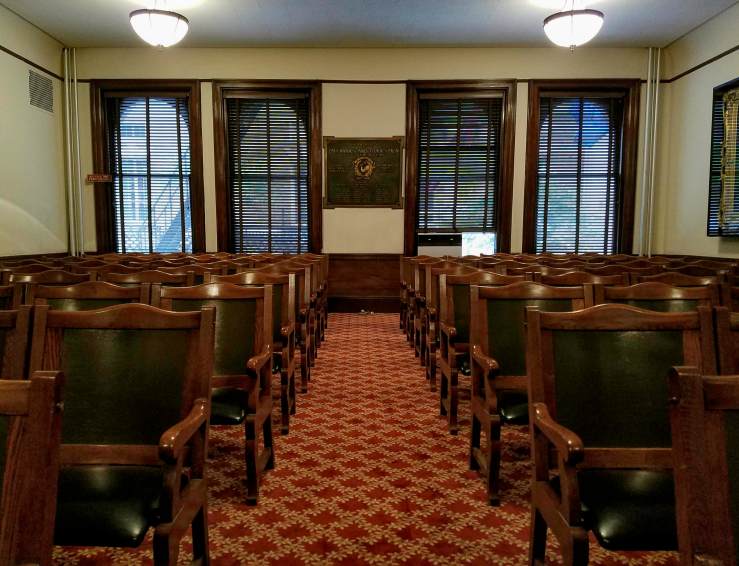 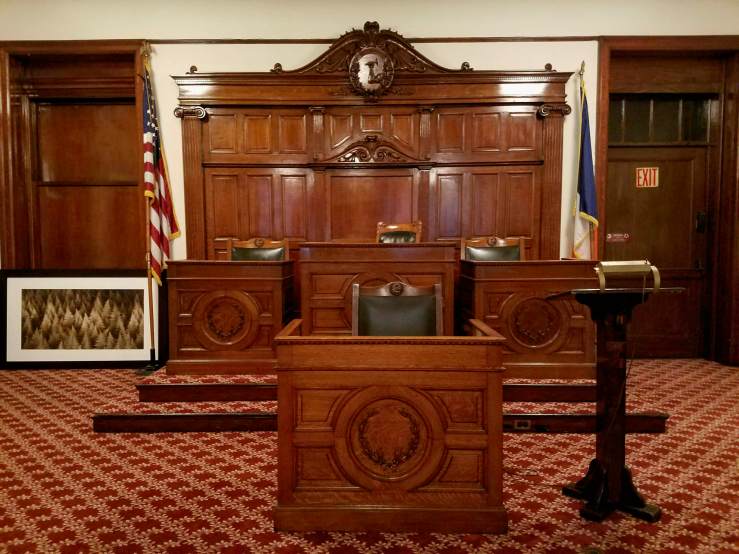 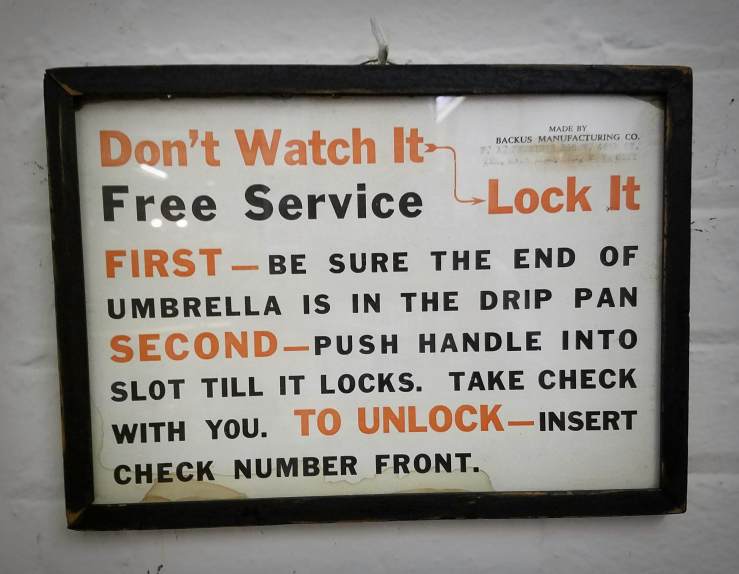 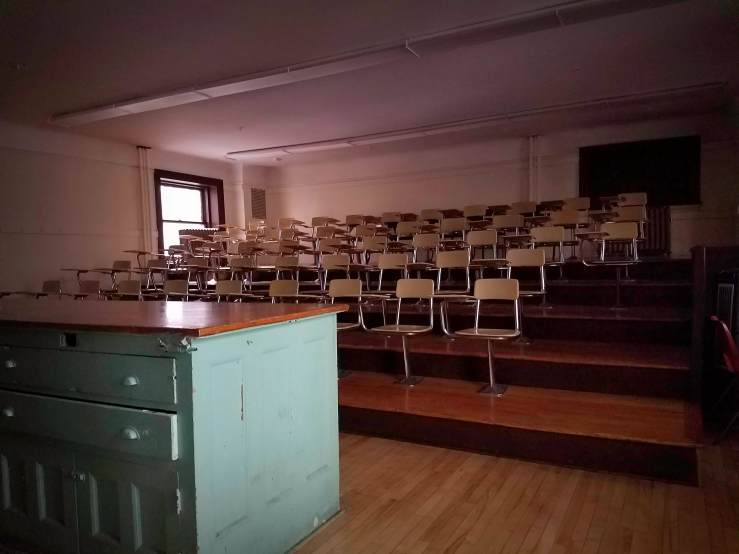 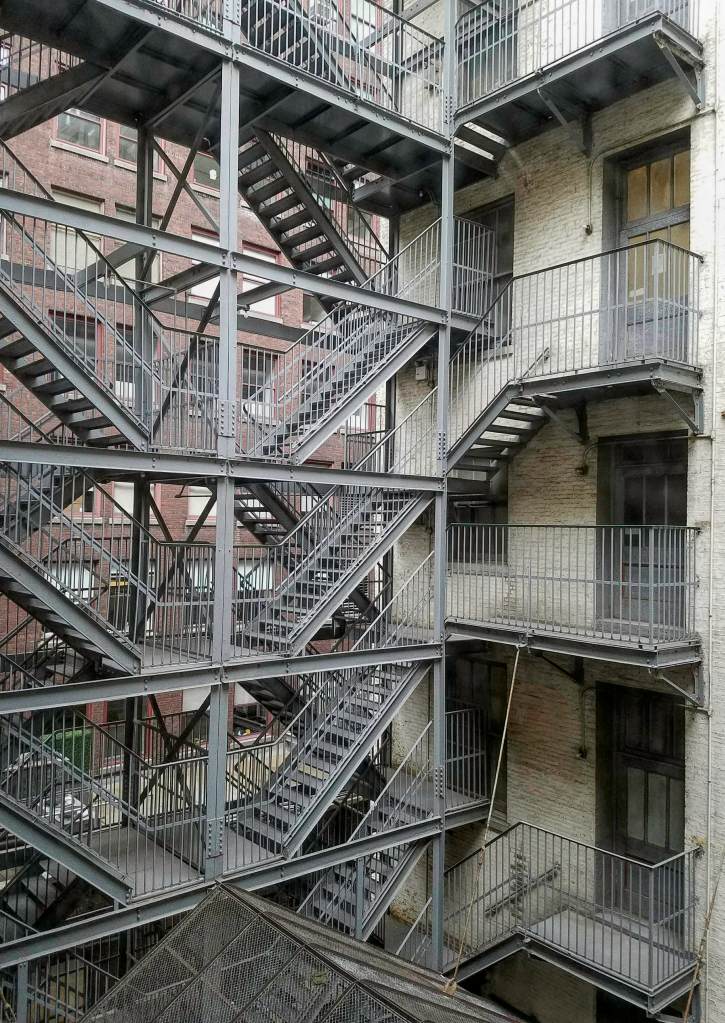 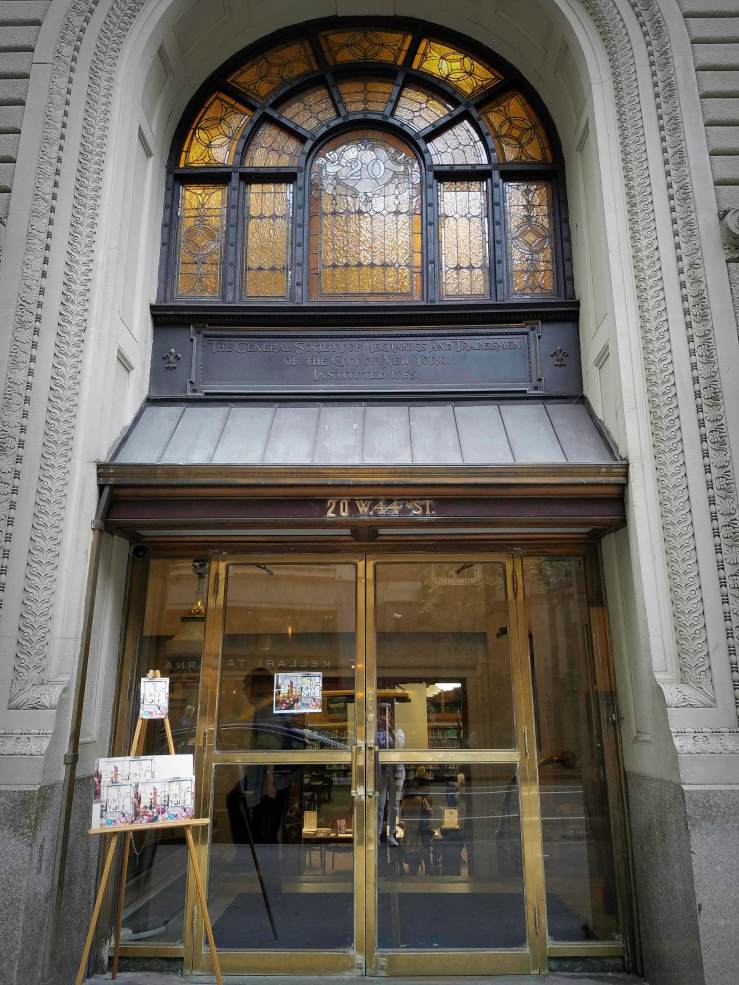 In this series we will revisit three – out of the dozens of – buildings and sites that opened their doors during OHNY weekend, on October 14 & 15th, 2017: