The Telfair Academy, the Jepson Center and the Owens-Thomas House are three distinctly different buildings in close distance with each other, united under the umbrella of Telfair Museums. Each one houses an art collection that corresponds to the period it was built.

Let us start today with a visit to the Telfair Academy. Designed by William Jay in neoclassical Regency style, completed in 1819 as a residence for Alexander Telfair, it houses 19th- and 20th-century American and European art. 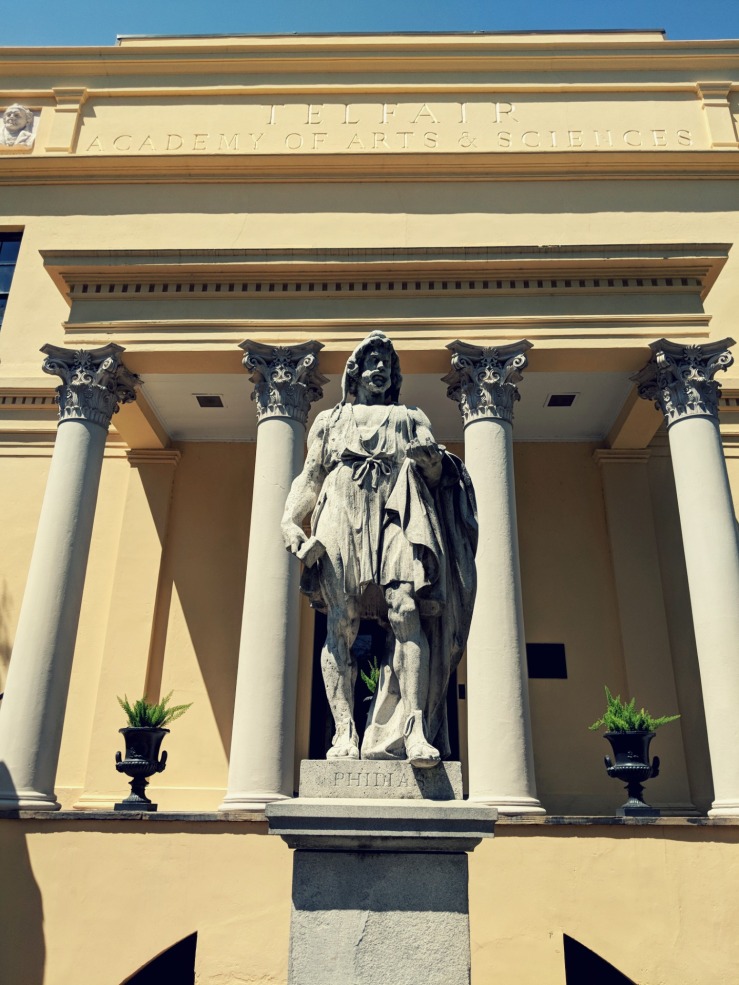 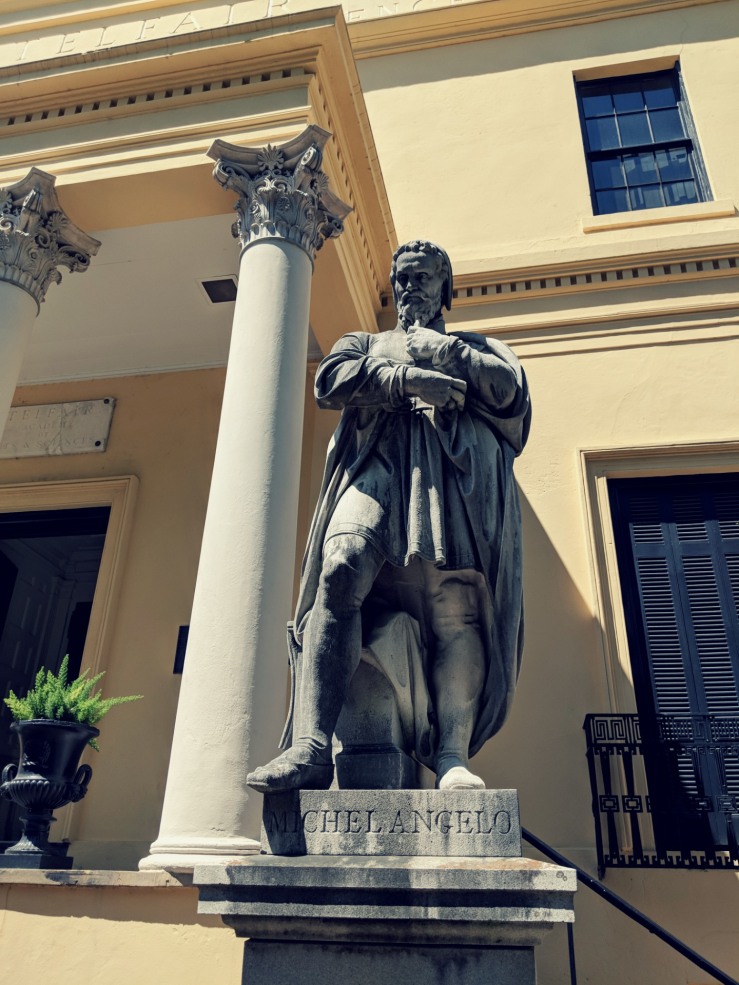 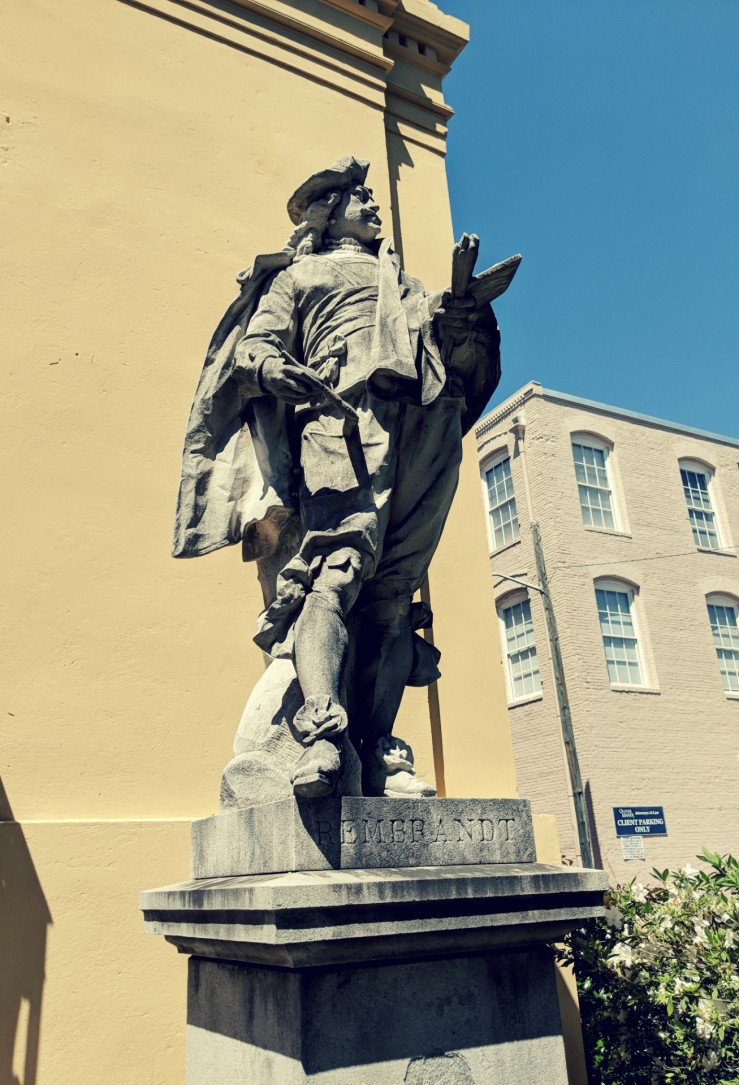 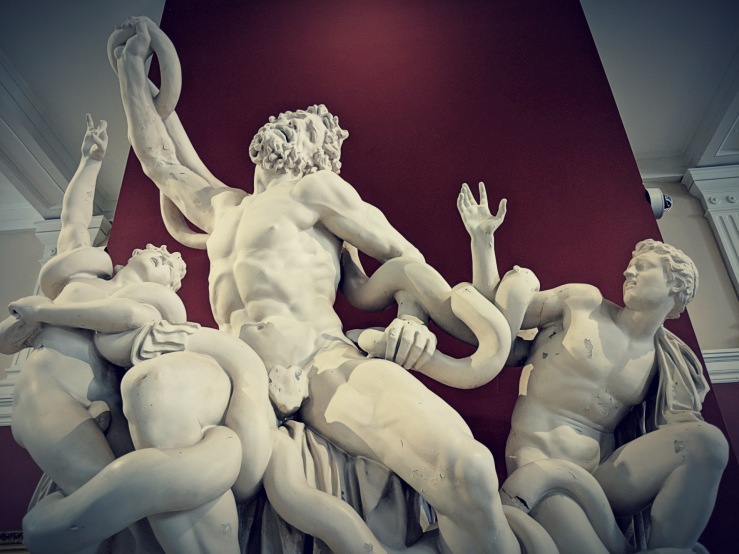 The original version of this sculpture can be found in the collection of the Vatican Museums, Rome. 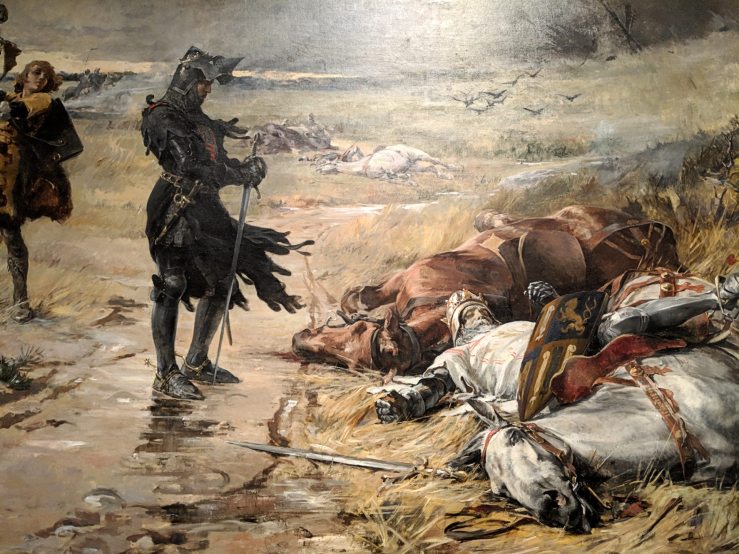 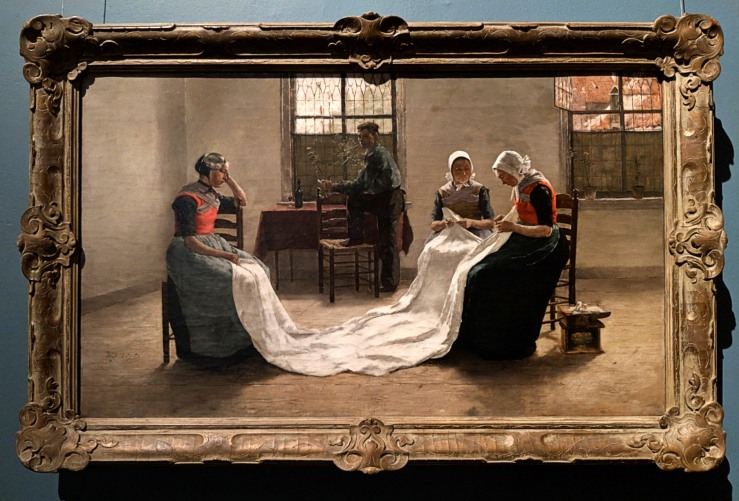 Carl Brandt was the first director of the Telfair, serving in that capacity from 1883 until his demise in 1905. His portrait of local philanthropist Mary Telfair (1791-1875), whose bequest of her home to the public as an ”academy of arts and sciences” allowed the creation of the Telfair Museum of Art, was commissioned by the museum’s trustees. 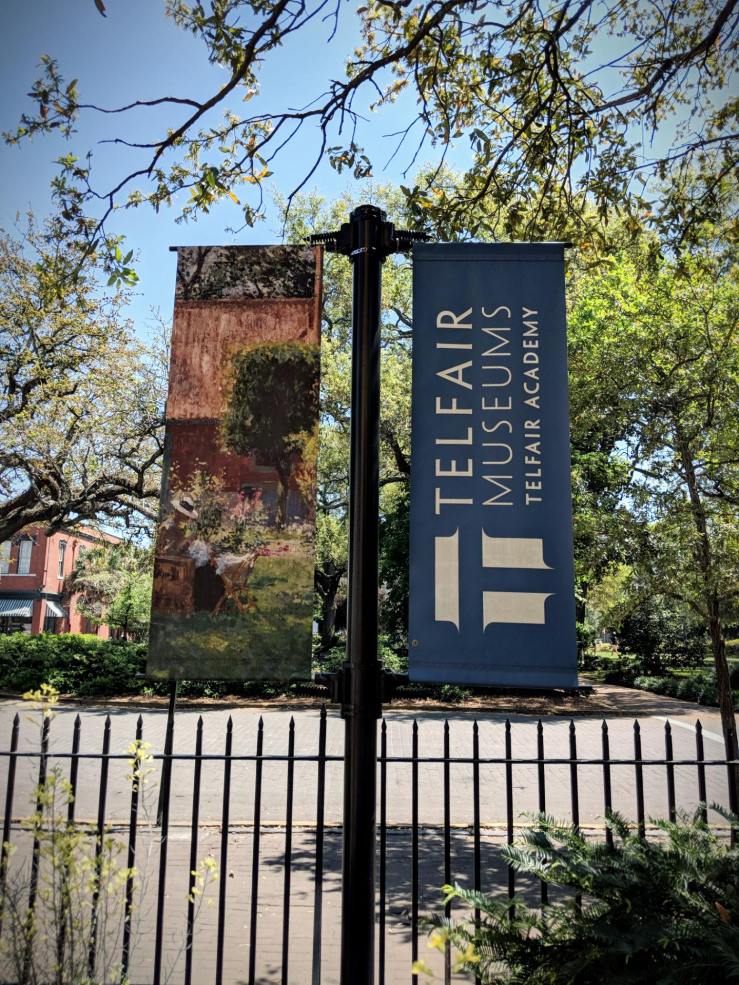