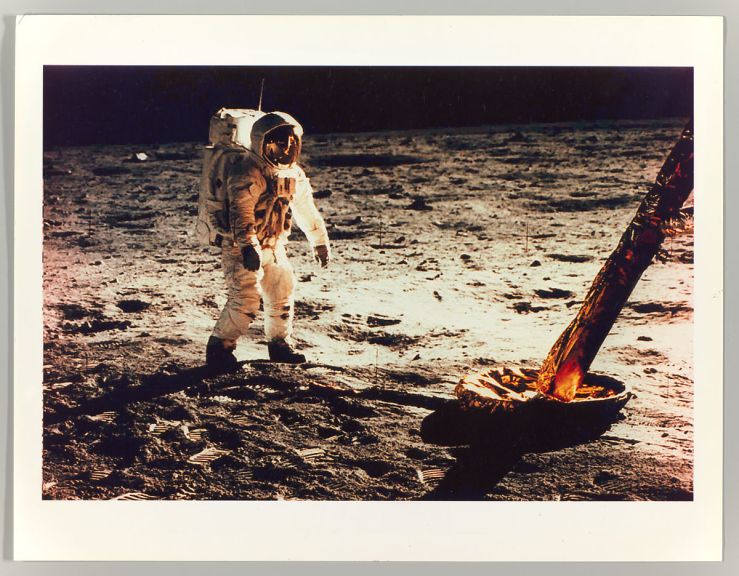 Buzz Aldrin Walking on the Surface of the Moon Near a Leg of the Lunar Module, 1969
Neil Armstrong 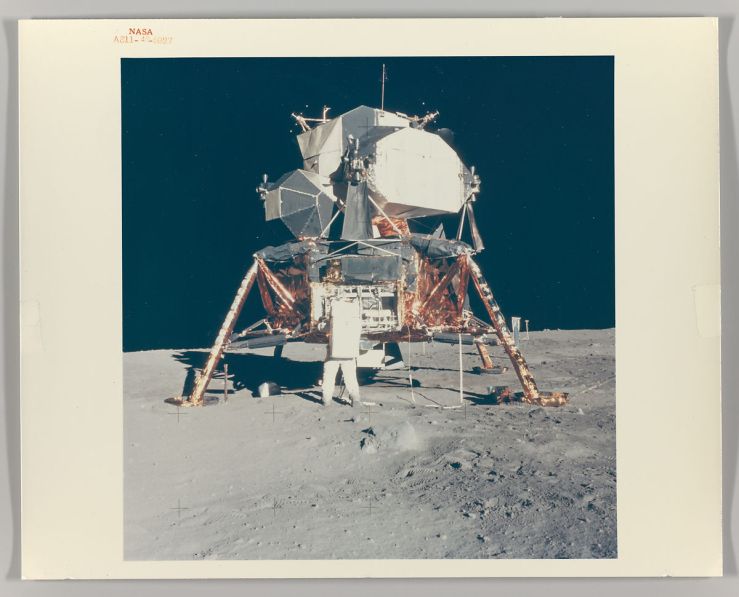 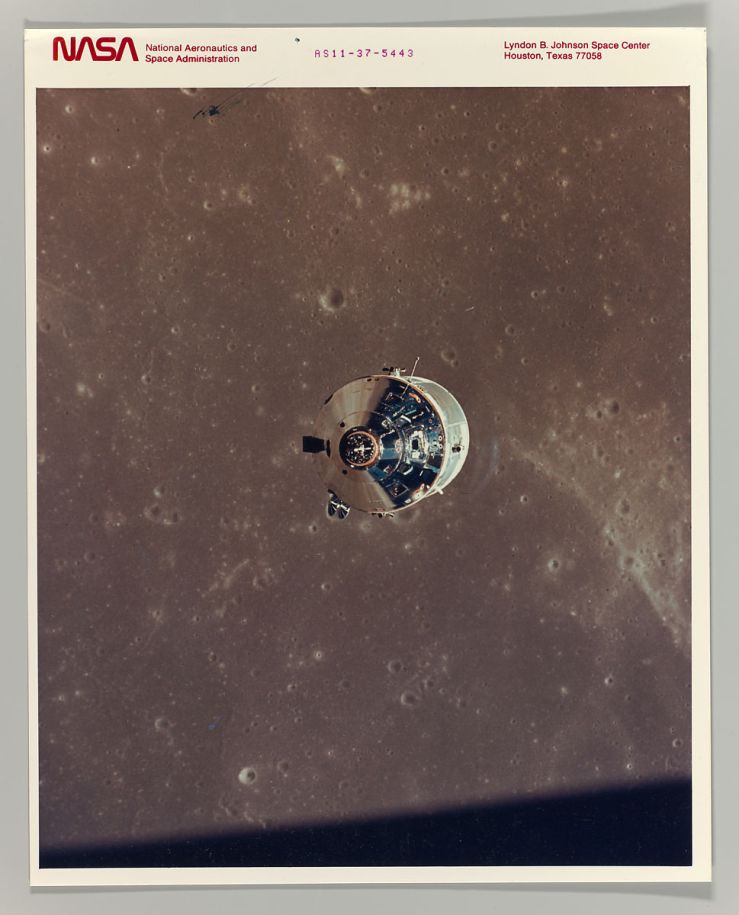 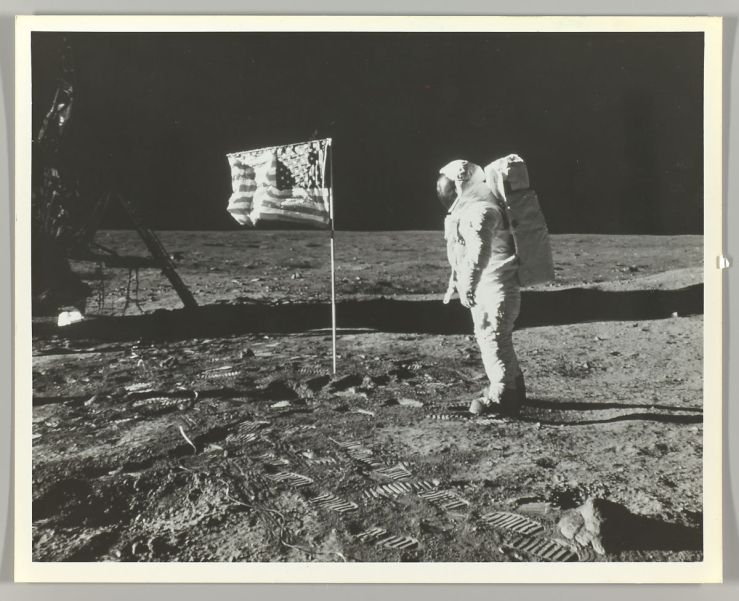 Buzz Aldrin on the Moon with the American Flag, 1969
Neil Armstrong 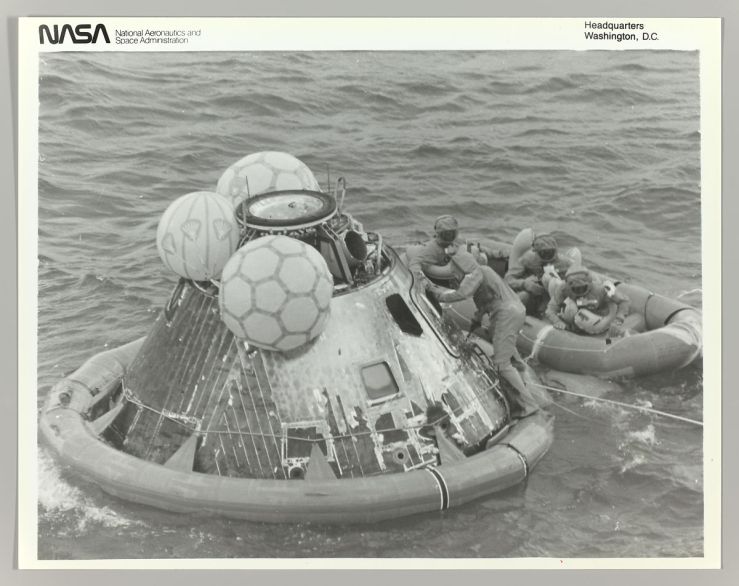 Celebrating the fiftieth anniversary of the Apollo 11 moon landing, Apollo’s Muse: The Moon in the Age of Photography @ The Metropolitan Museum of Art, surveys visual representations of the moon from the dawn of photography through the present. In addition to photographs, the show features a selection of related drawings, prints, paintings, films, astronomical instruments, and cameras used by Apollo astronauts.

It will run through September 22, 2019. One more good reason to return to the Met.