”The Gibbes Museum of Art is home to the foremost collection of American art that incorporates the story of Charleston. The Museum connects the city and region’s artistic past to a vibrant contemporary art scene. This is what we believe.”

– The Gibbes Museum of Art 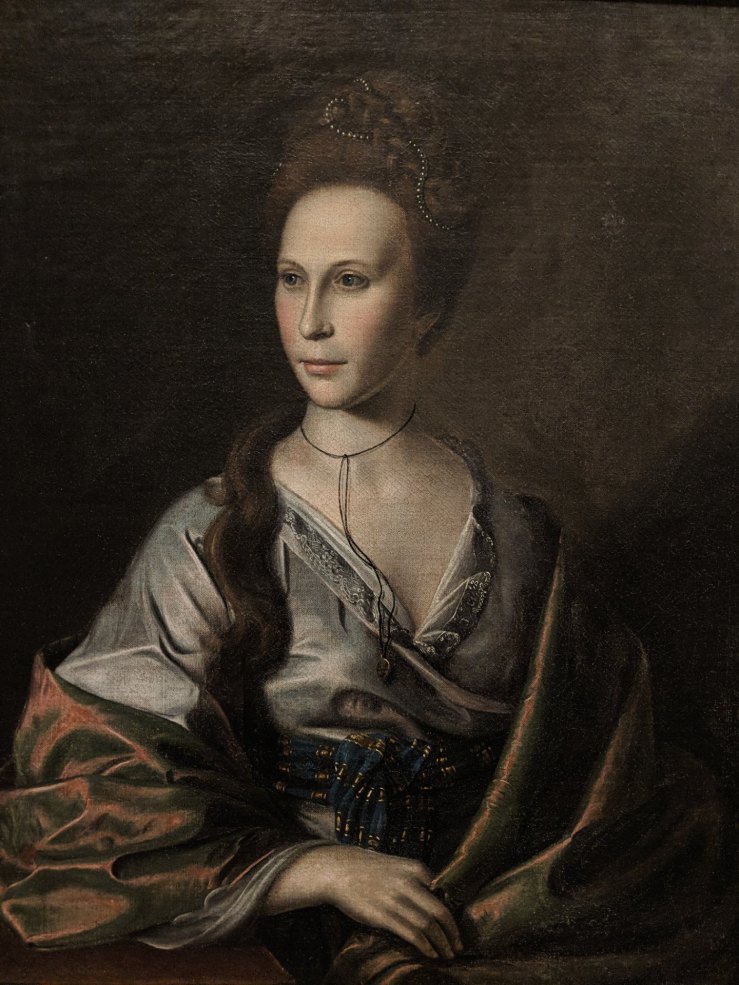 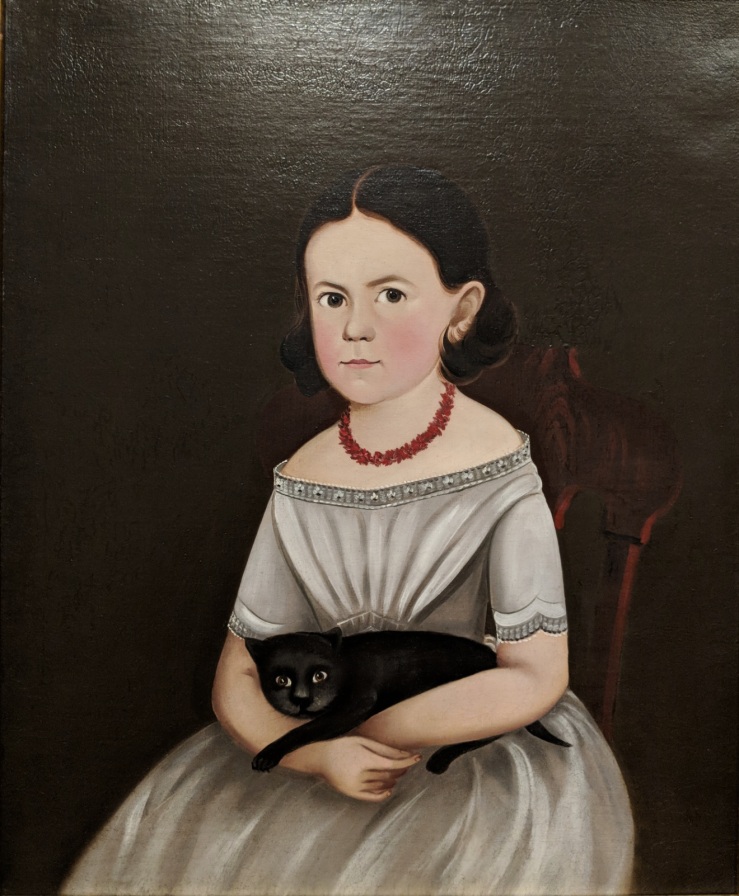 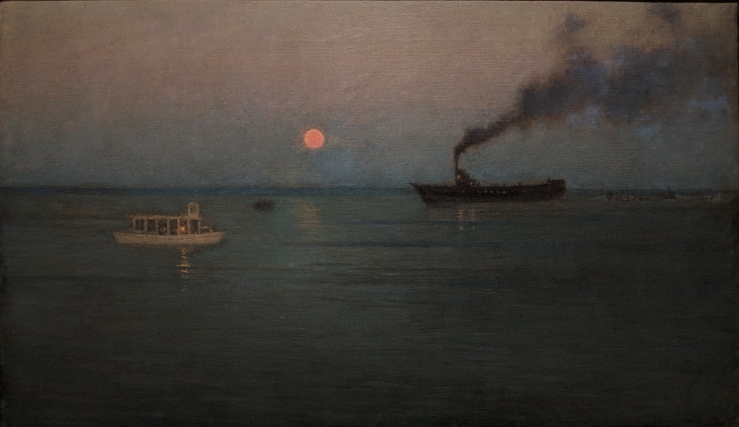 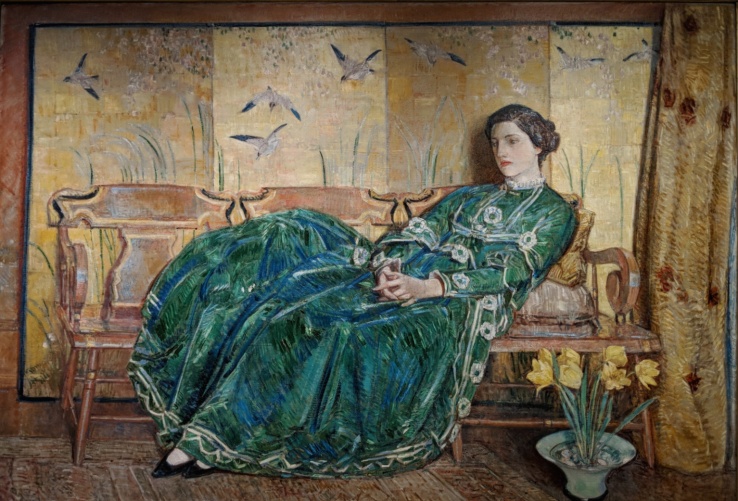 Originally titled April 1859, this painting is believed to be a portrayal of the artist’s mother, Rosa Hawthorne Hassam, pregnant with her son. In April 1859 she would have been three months pregnant with Hassam, who was born on October 17, 1859. 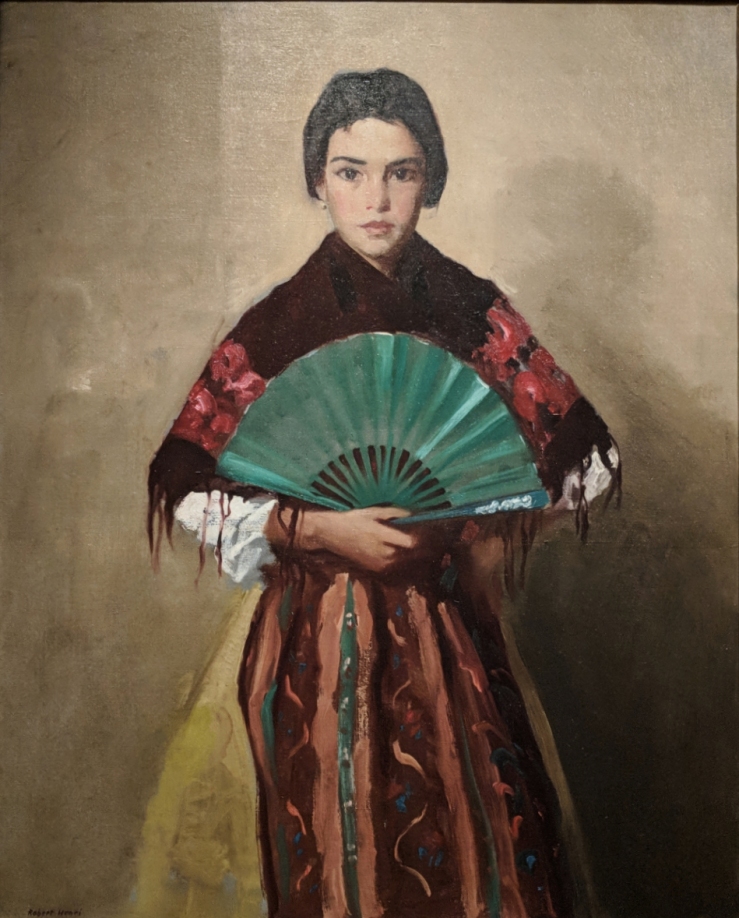 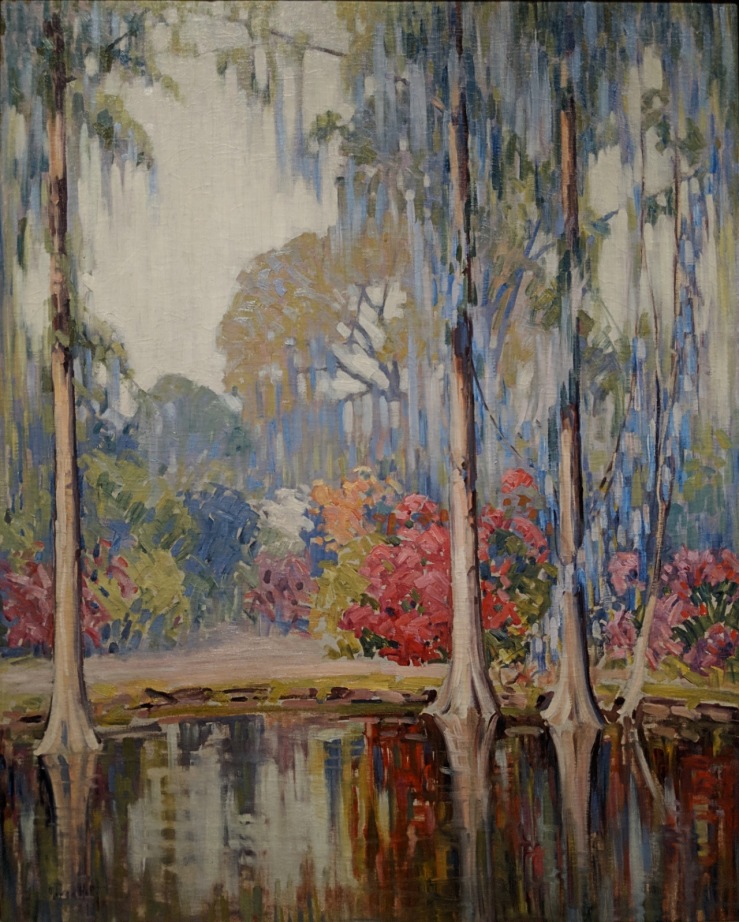 Alfred Hutty traveled to Charleston for the first time in 1920 to teach a season of painting classes at the Gibbes Museum of Art. Overwhelmed by the city’s beauty, he returned every winter for the next thirty years. 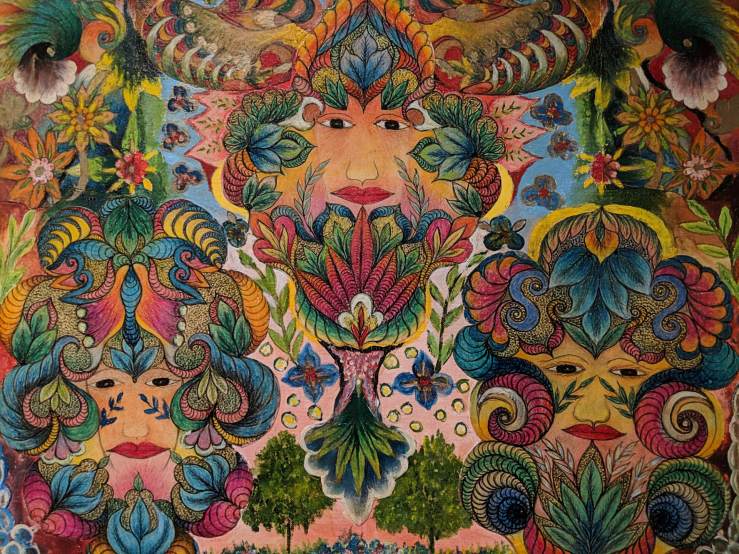 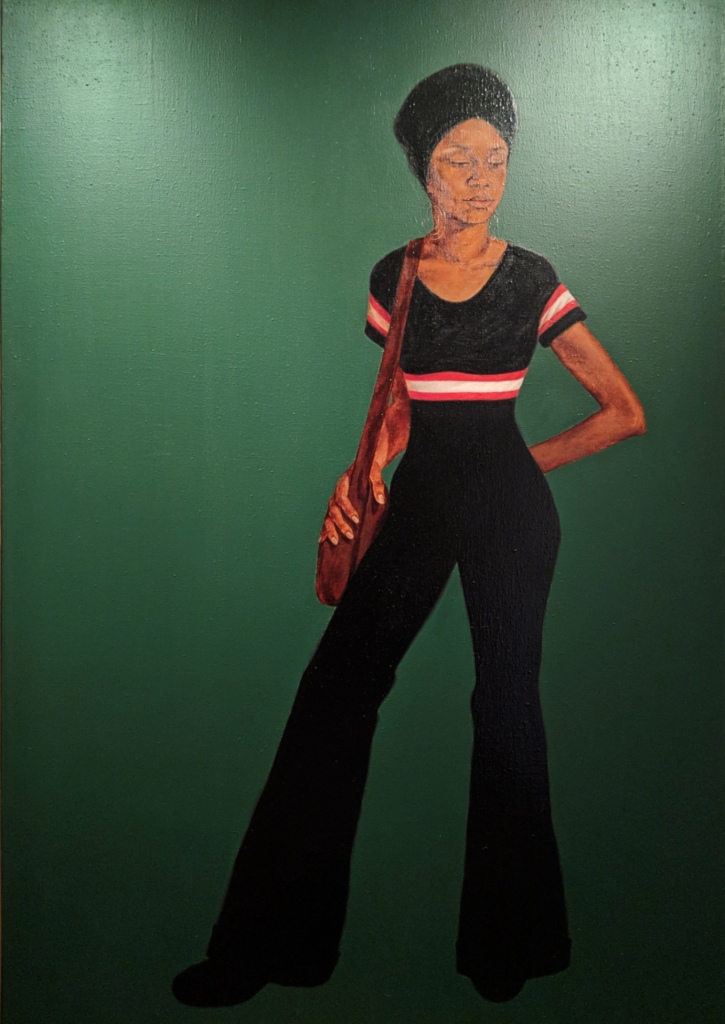 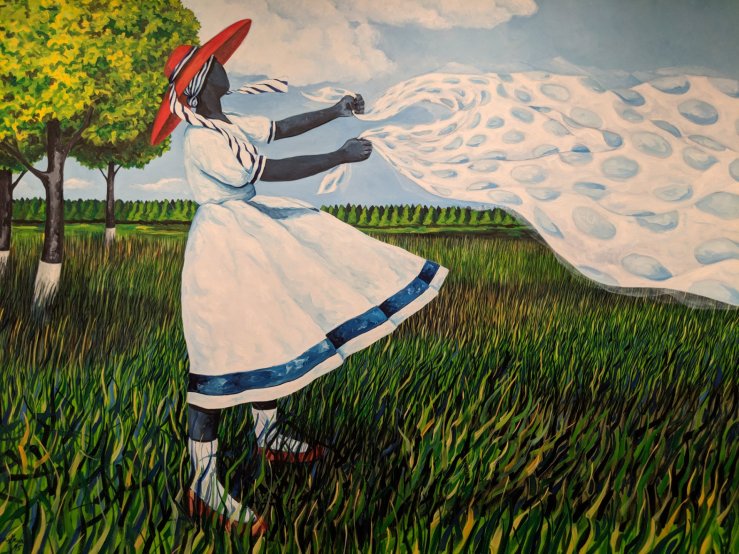 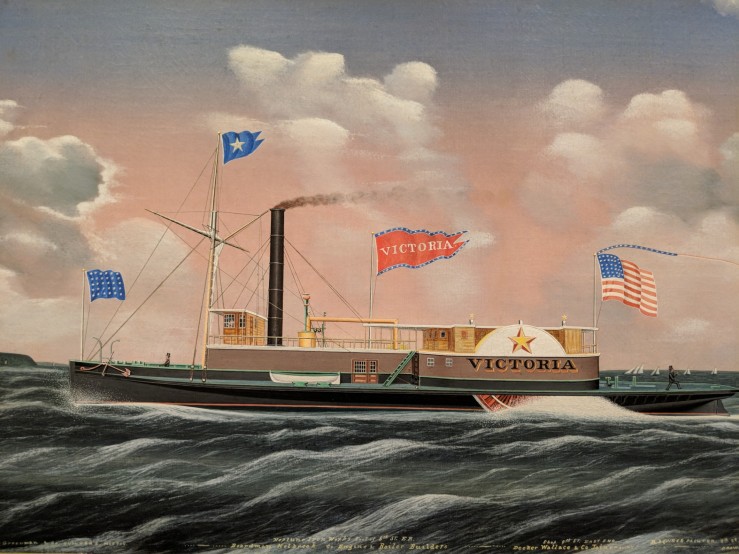 Among the various treasures, a small sample you have seen – and hopefully enjoyed – above, there is a very interesting collection of miniature portraits such as the one below, of the fair Eliza Izard (Mrs. Thomas Pinckney, Jr.), painted by Malbone & dated 1801.

This is where we learned that the first American miniature portraits were painted in Charleston, and the Gibbes’ collection is one of the most important portrait miniature collections in the United States. Containing more than six hundred objects, it spans nearly two hundred years and represents the work of over a hundred artists.

The miniatures, too small to be photographed with a smartphone camera, are not just tiny masterful works of art, but also remembrances of loved ones in the age before photography. They are tokens of love and affection, passed down to us through generations and, as such, should be treasured for ever. 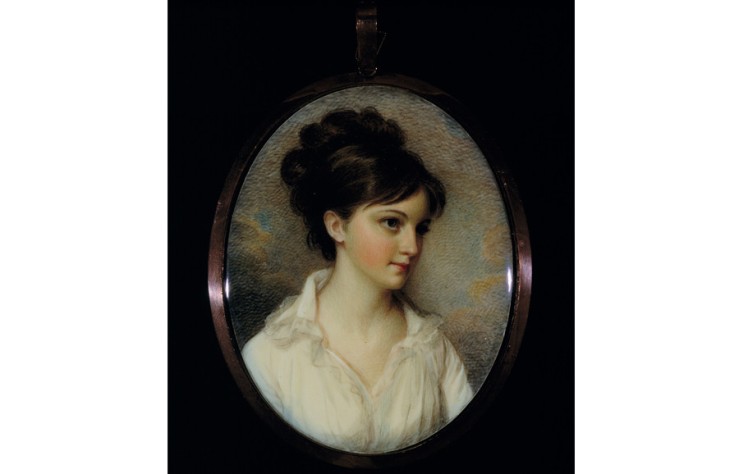