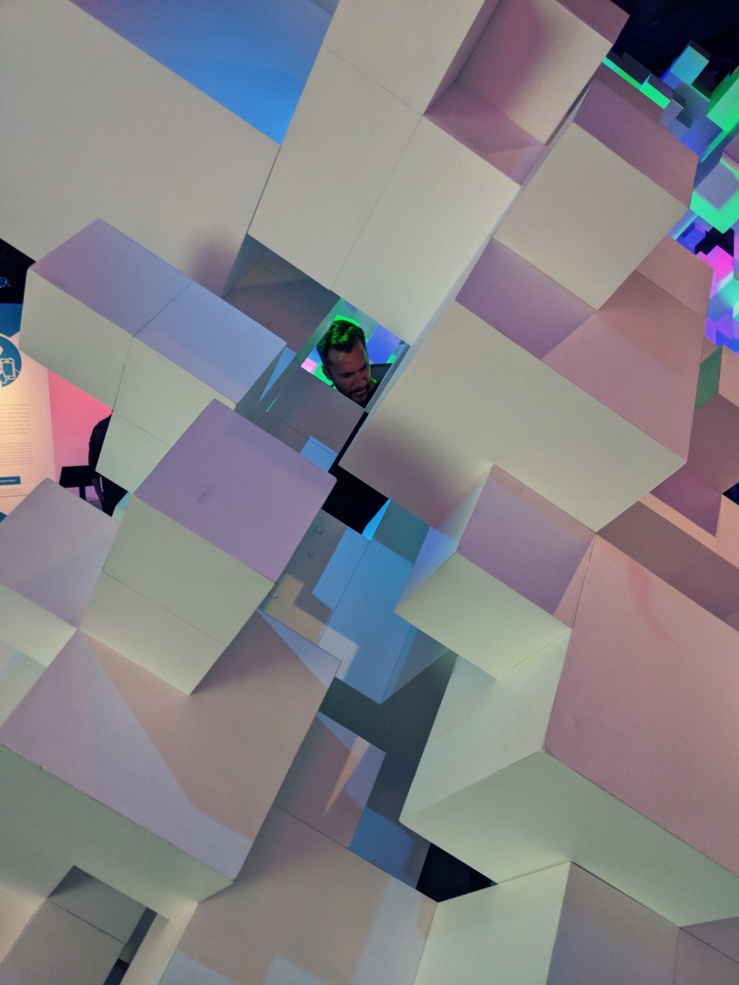 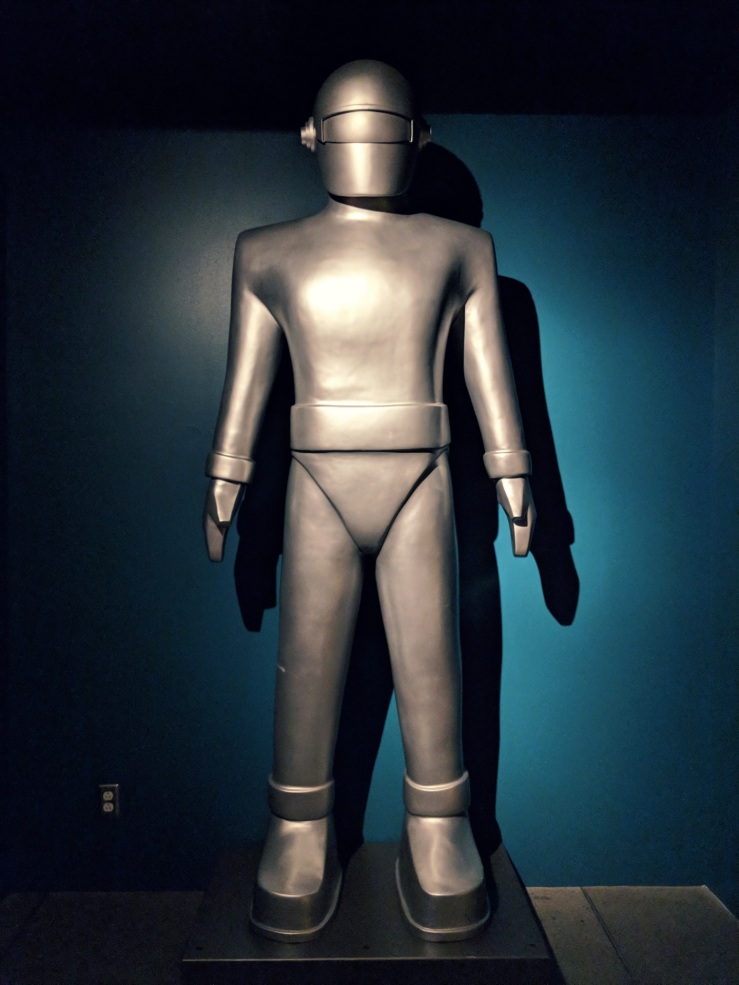 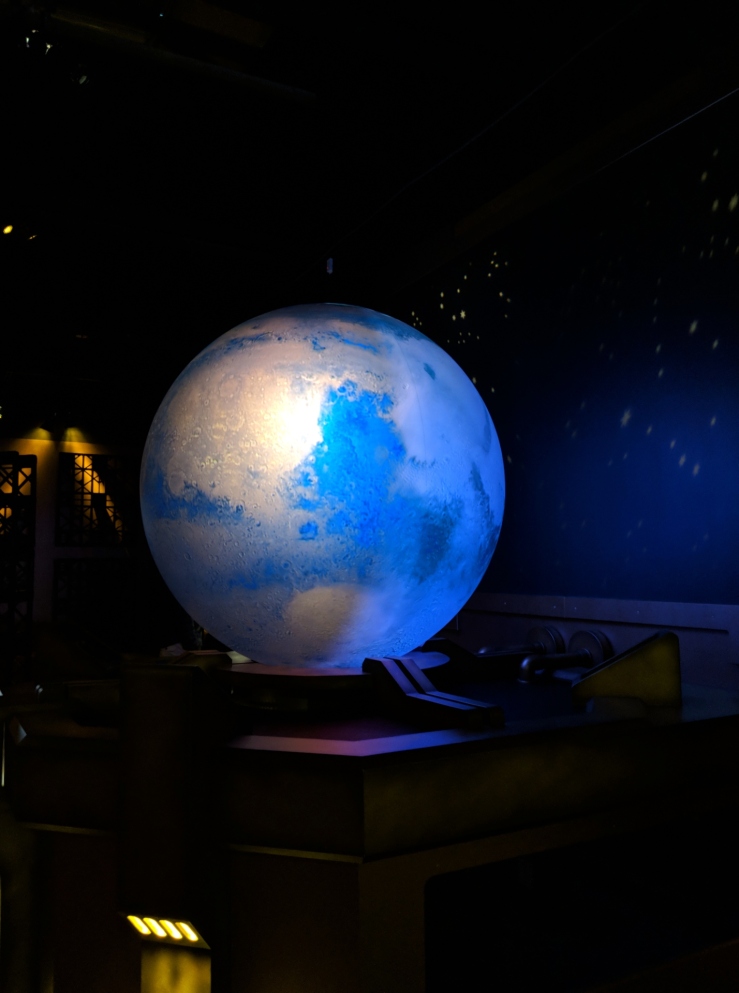 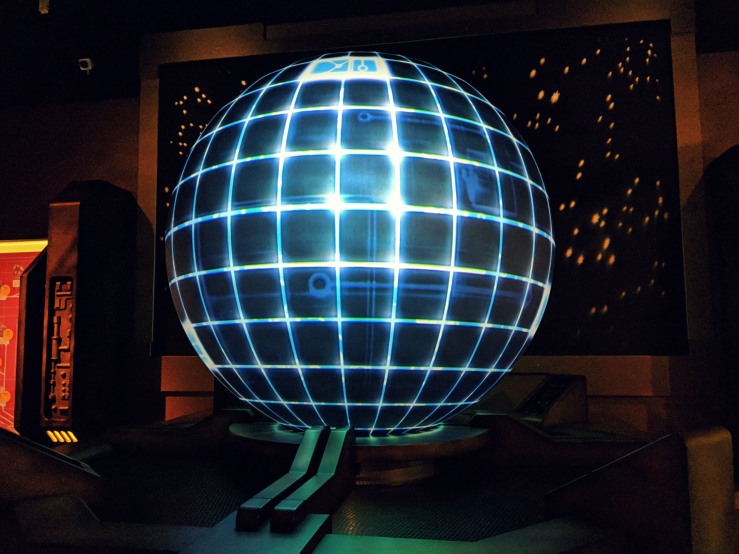 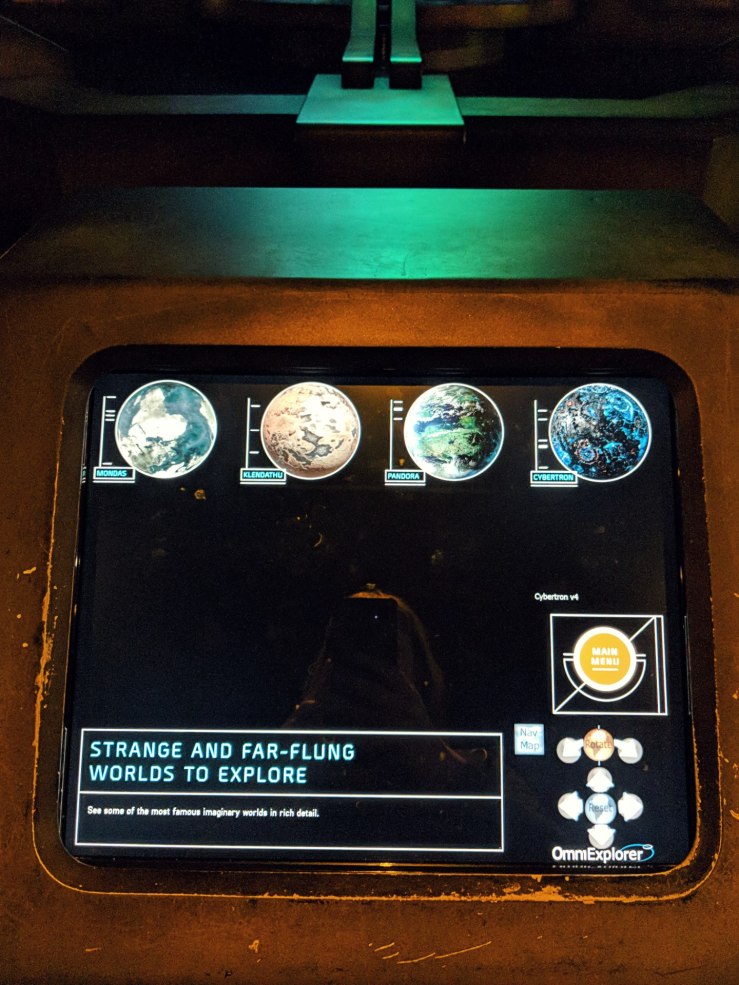 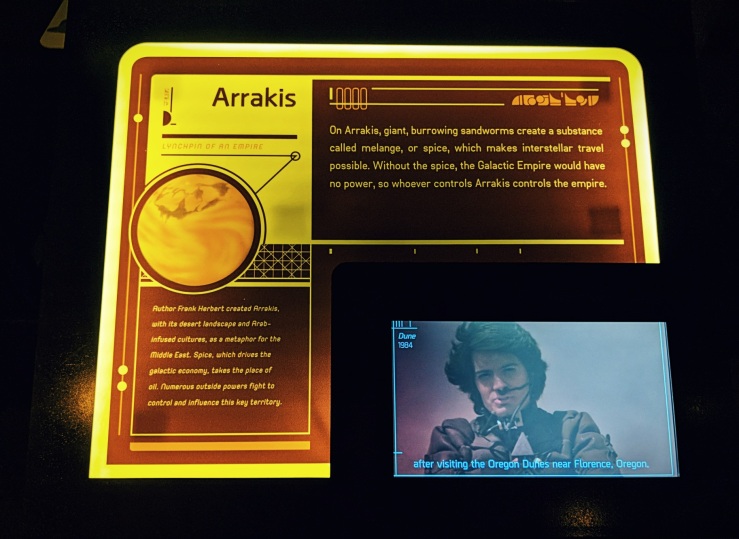 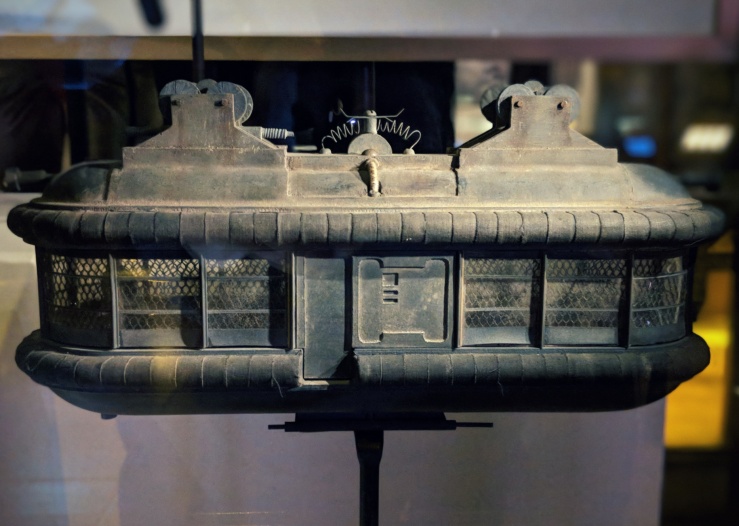 [”…in the late 1950s, Frank Herbert flew to Florence, Ore., in a small chartered plane to write about a U.S. Department of Agriculture effort to stabilize sand dunes with European beach grasses. The author was struck by the way dunes could move, over time, like living things — swallowing rivers, clogging lakes, burying forests. “These waves can be every bit as devastating as a tidal wave . . . they’ve even caused deaths,” he wrote his agent, beginning an article, “They Stopped the Moving Sands,” that was never published.”]
Source: Los Angeles Times

*Robot Gort is a full scale reproduction of the robot from the film ”The Day the Earth Stood Still”, 1951

2 thoughts on “Strange and Far-Flung Worlds to Explore”