Heaven Avenue beckoned and we followed, taking a couple of breaks along the way.

First stop, The Met on Fifth Avenue where, for a short while, some truly divine gowns had descended to take their rightful places next to precious jewels, crosses, relics, mosaics and other objects of medieval art from the Museum’s permanent collection.

When fashion crosses that fine line between ”nothing is sacred” yet ”everything is”, in supreme style. 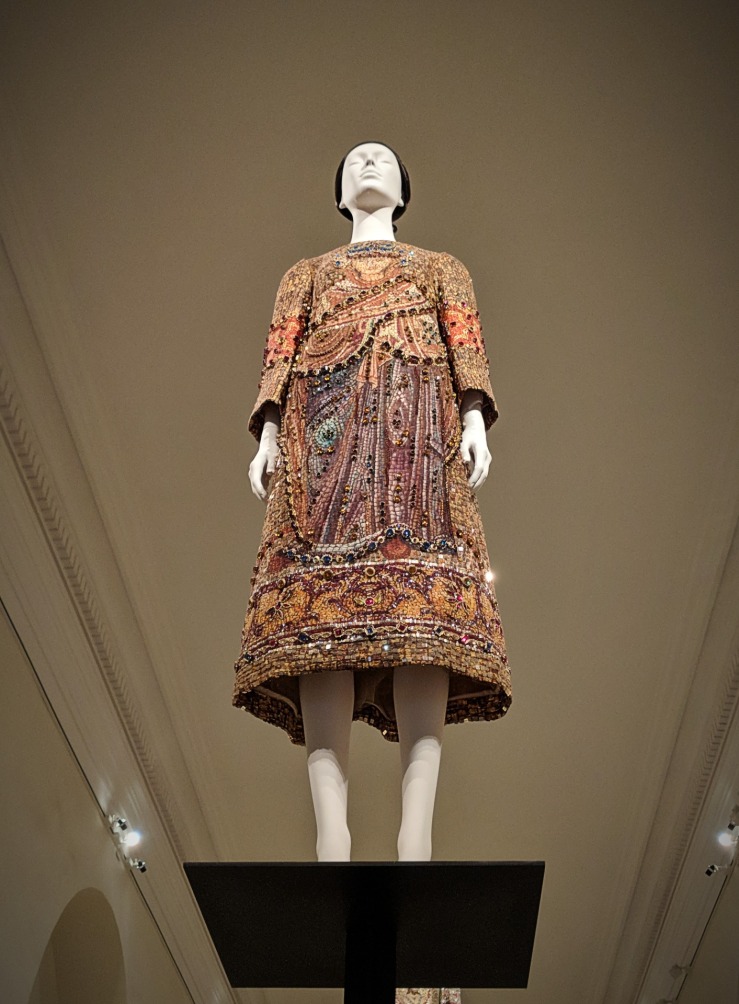 This ensemble served as the finale to Thierry Mugler’s tenth anniversary collection, staged awt Le Zenith, an indoor arena in Paris. The model Pat Cleveland wore it as she was lowered from the ceiling of the auditorium on a cloud of dry ice, as if descending from heaven. 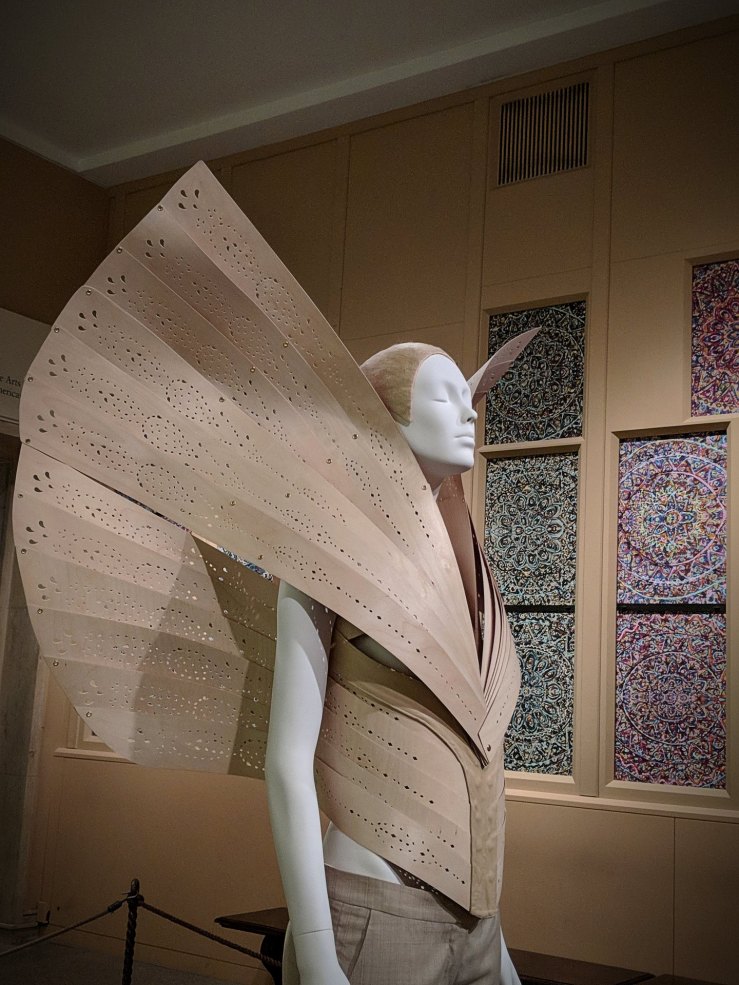 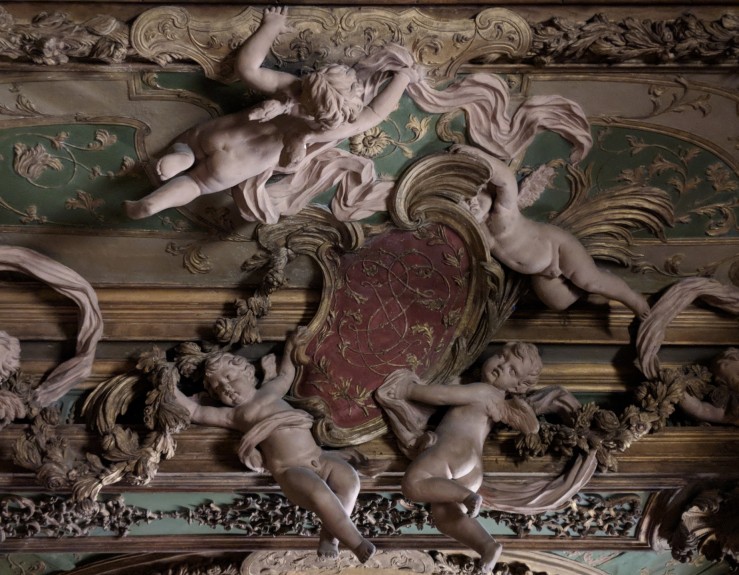 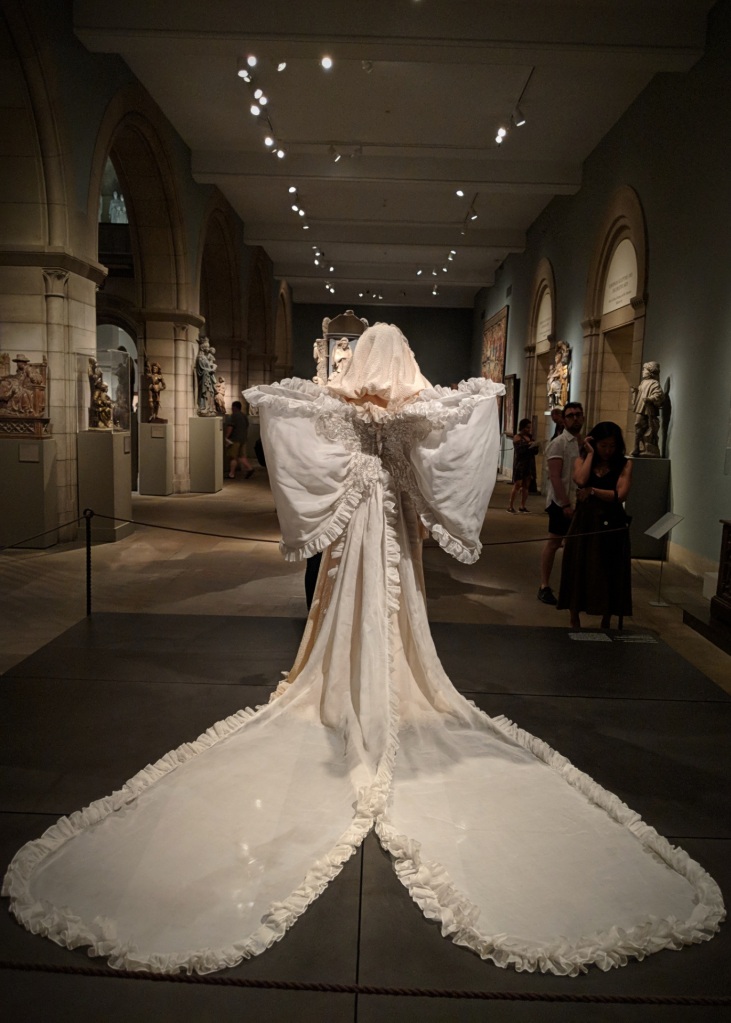 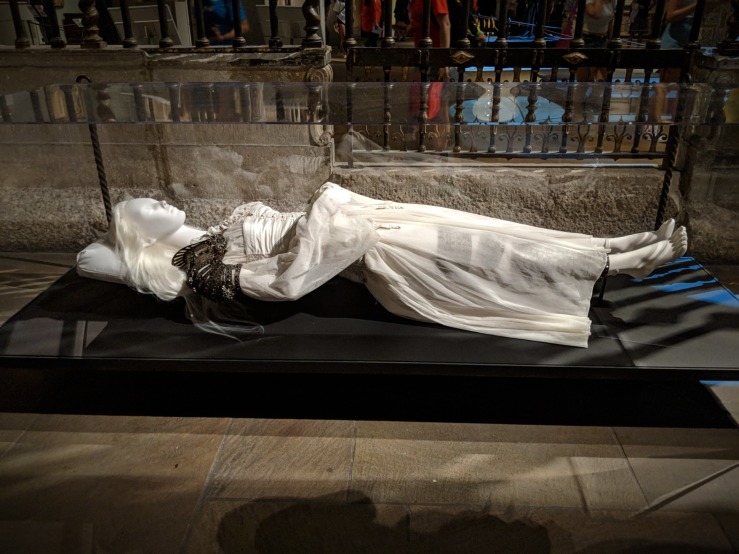 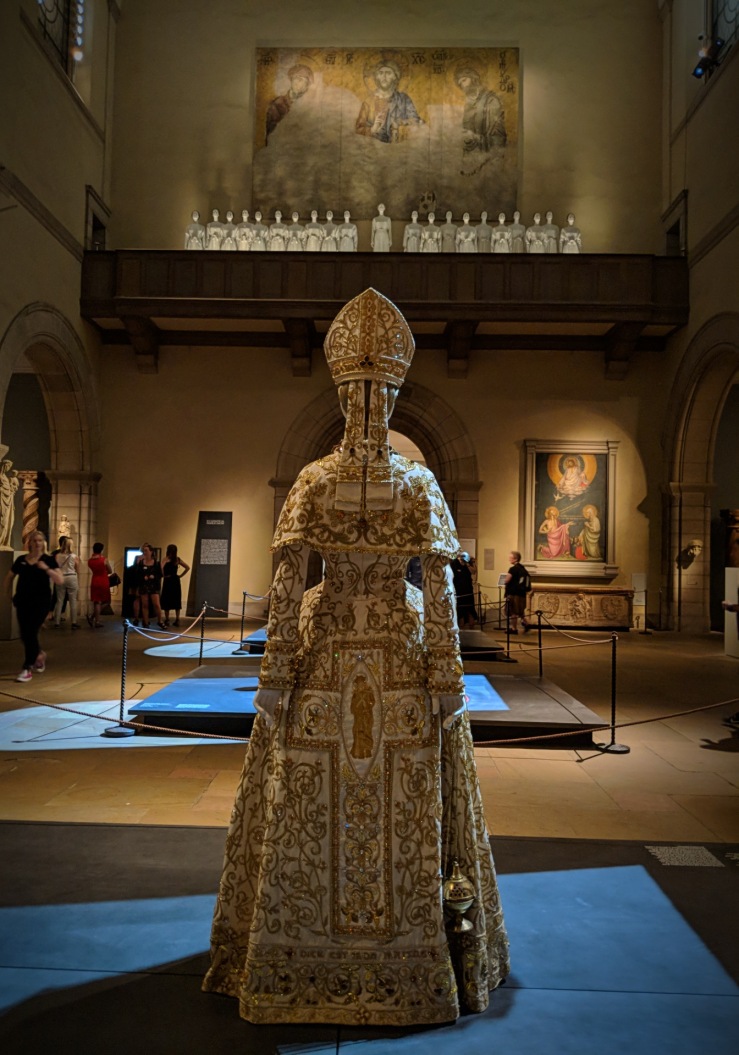 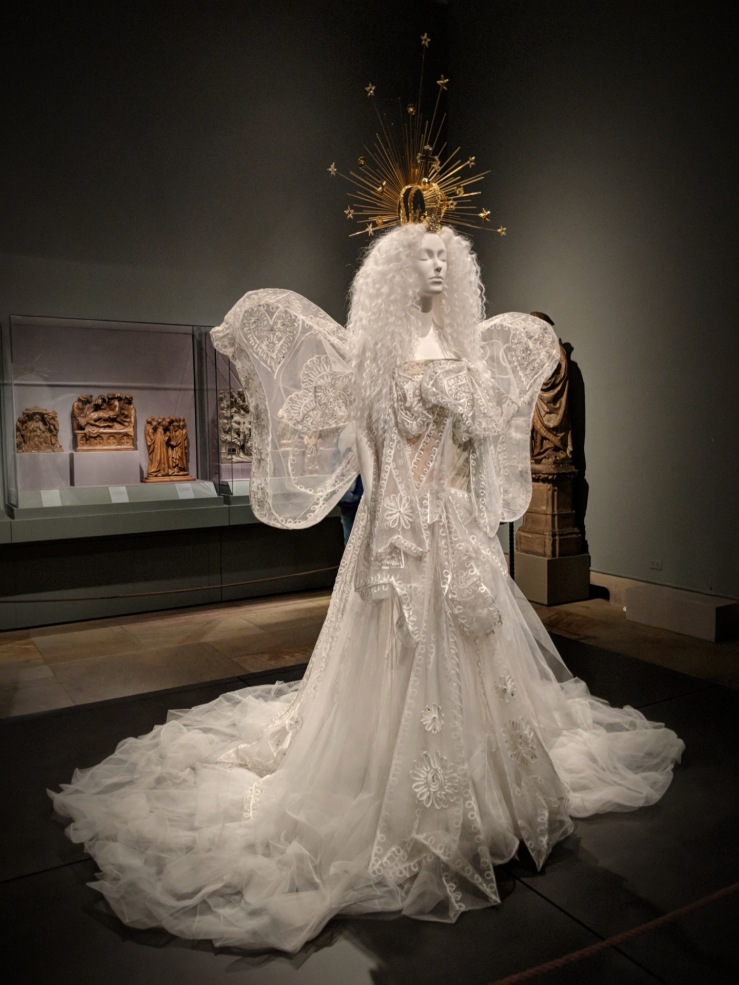 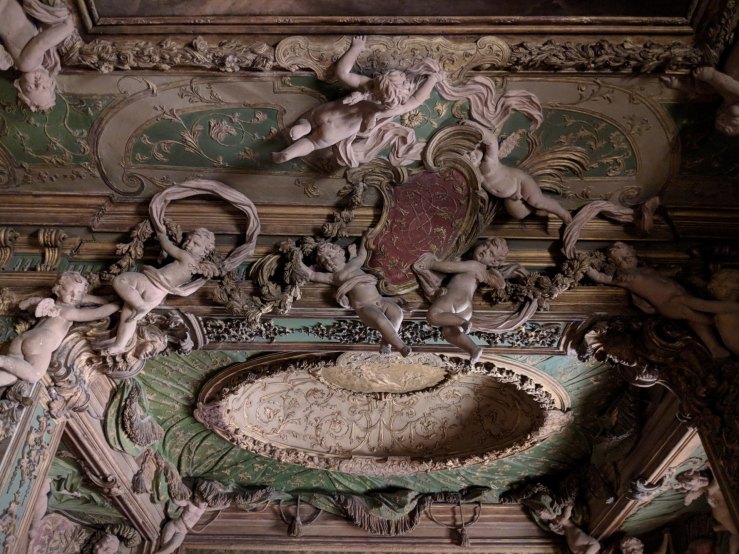 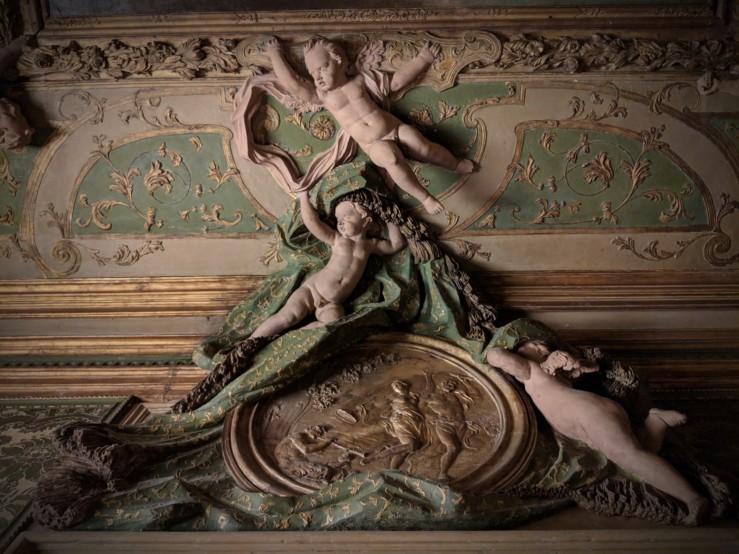 7 thoughts on “Heavenly Bodies @ The Met”