It was in the early 1970s when Judd decided he wanted out of New York and its art scene, too constrictive for his projects, and look for a place where his work could be installed and never be moved again. In other words, he needed space.

Judd rented a house in 1971 in Marfa, took one look around and bid farewell to New York forever. He began to purchase properties in 1973, which would include living quarters, studios and ranches where his work would be permanently installed, every move leading to the purchase of a 340 acres of land on the site of former Fort D.A. Russell, in 1978.

The Chinati Foundation opened to the public in 1987 as a museum hosting permanent collections of works by Donald Judd as well as by his friends, Dan Flavin and John Chamberlain (with 25 sculptures in a renovated wool warehouse in downtown Marfa). Judd later expanded the collection to include works by Claes Oldenburg and Coosje van Bruggen, Richard Long, Roni Horn, David Rabinowitch, Ilya Kabakov, and Ingólfur Arnarsson. Following Judd’s death in 1994, the museum completed additional projects: an installation of poems by Carl Andre (1995); a gallery of paintings by John Wesley (2004); and Robert Irwin’s untitled (dawn to dusk) (2016).

The Chinati Foundation is open year-round, but if you love mingling with the art crowd – or are fond of crowds in general – you may want to time your visit to coincide with the Chinati Weekend, an annual weekend-long event, the one time of year when all installations are open for self-guided viewing and the museum presents special exhibitions, talks, and performances, all free to the public.

Photography in the galleries is not permitted ”to preserve the quality of experience for all visitors”, but there is always a way to sneak-a-pic, as a keepsake. I was also fascinated by the character and monumental size of the buildings themselves, all which house permanent art installations. Needless to mention, we needed two days to see everything. 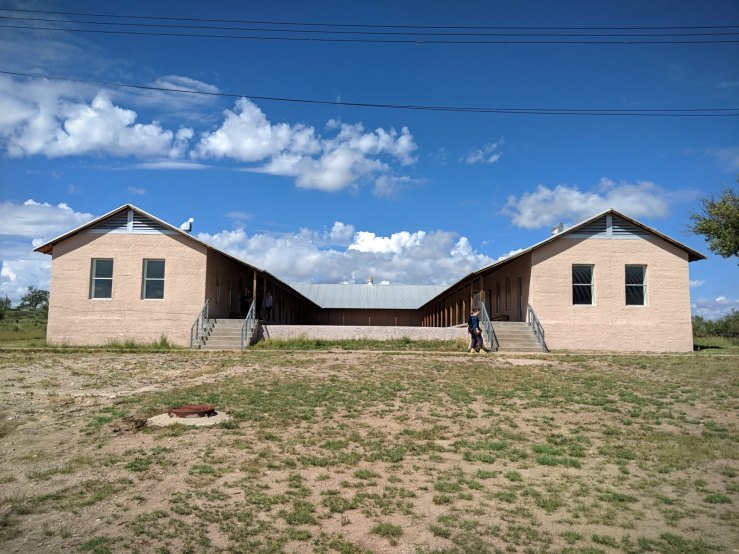 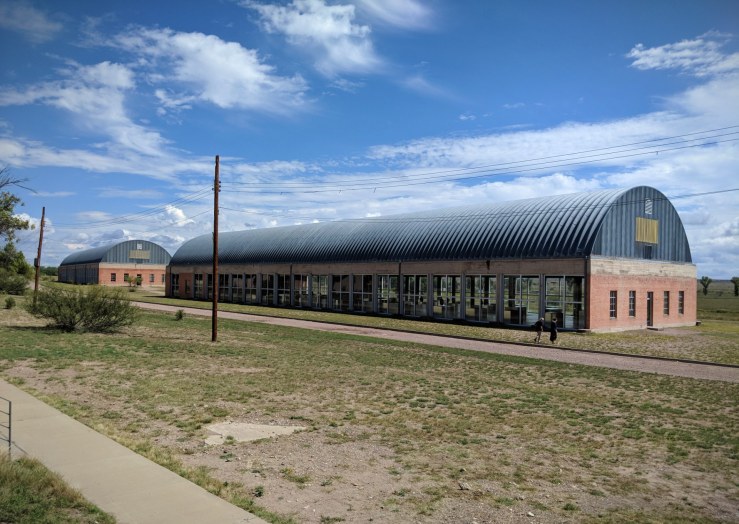 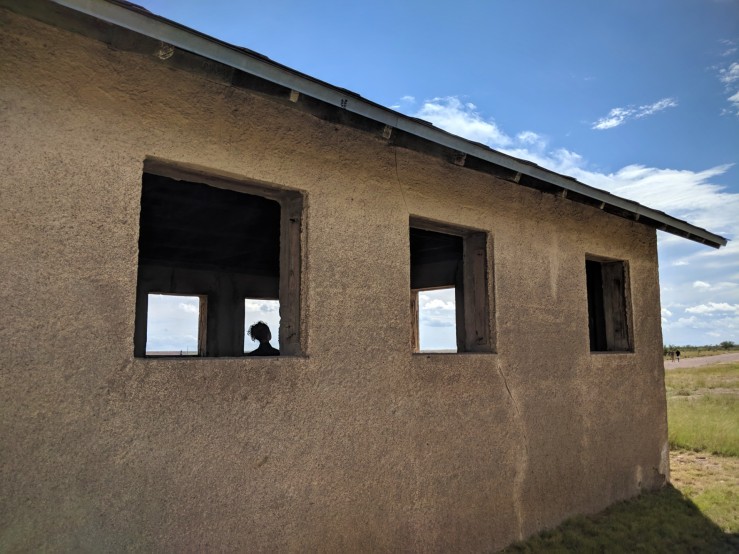 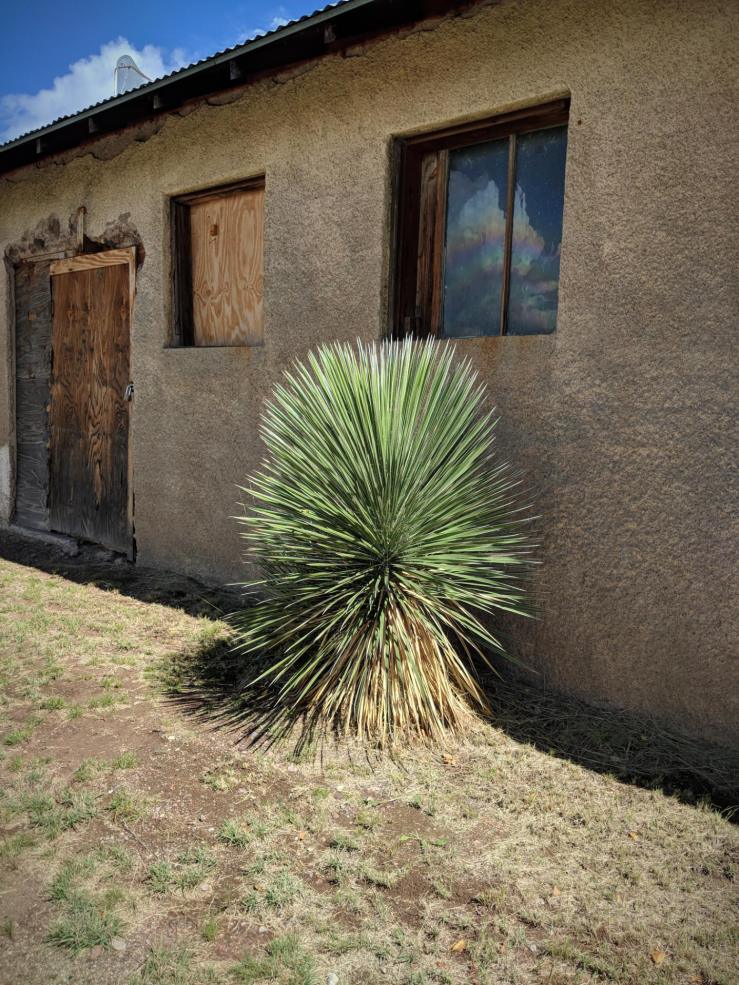 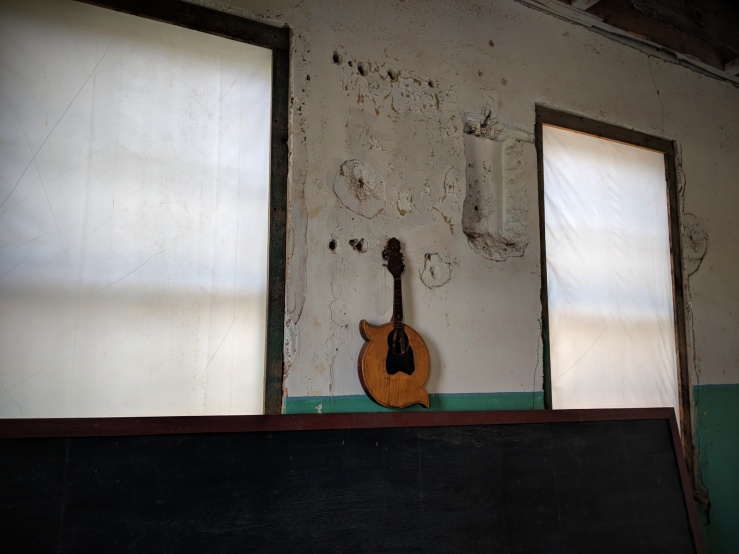