An Art Institution in a binational, bilingual city like El Paso could showcase nothing less than an eclectic collection, rich in history, diverse in technique, open-minded and thought provoking, drawing inspiration from both sides of the Americas.

EPMA is the only American Alliance of Museums-accredited art museum within a 200-mile radius, one of the only accredited museums in all of West Texas, and serves as a major cultural and educational resource for West Texas, New Mexico, and Northern Mexico with nearly 100,000 visitors each year. The demographic characteristics of this region are diverse and unique among large cities in the United States because of the nature of its fluid, binational population which sees inhabitants working, learning, and socializing across international and state borders on a daily basis. El Paso and its sister city Ciudad Juárez, Mexico share three international bridges that bring 75,000 people from Juárez to El Paso each day (Bureau of Transportation Statistics, 2016). According to Customs and Border Protection, 600 to 1,000 children legally cross the Paso del Norte bridge to go to school every day. Moreover, over 80% of residents identify as Mexican, Hispanic, or Mexican-American. [sourge: EPMA] 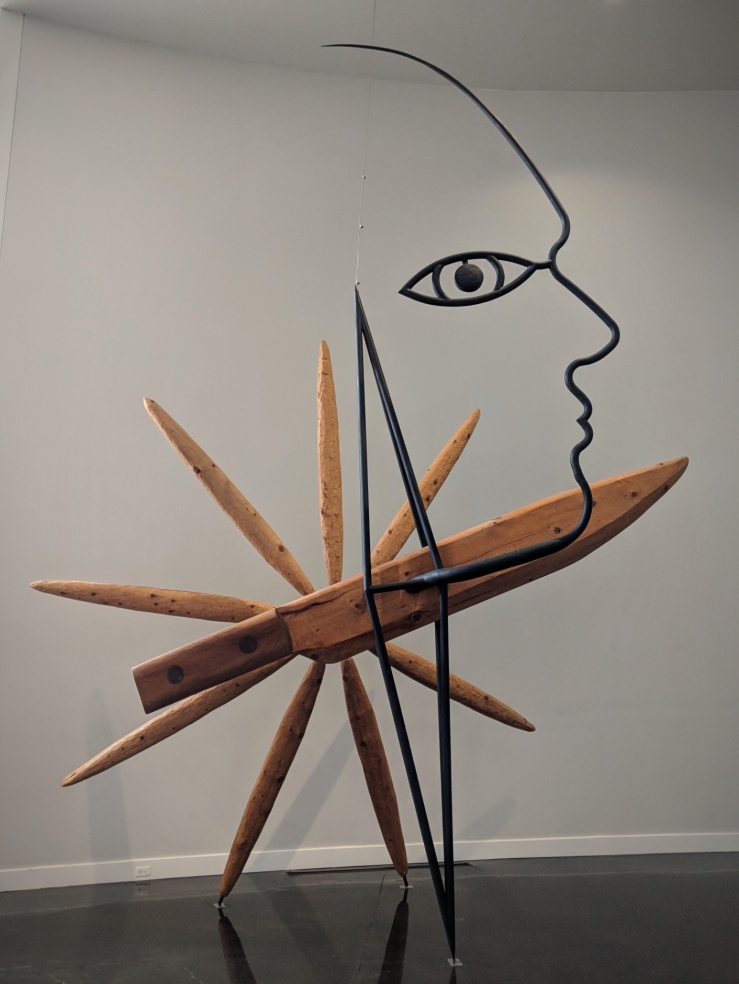 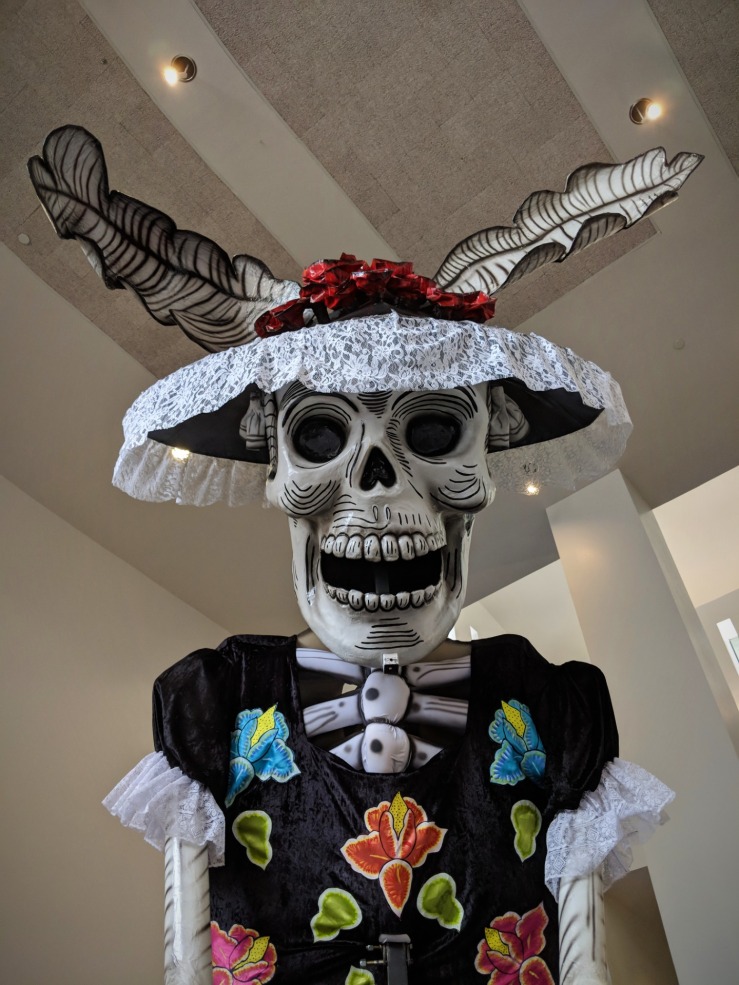 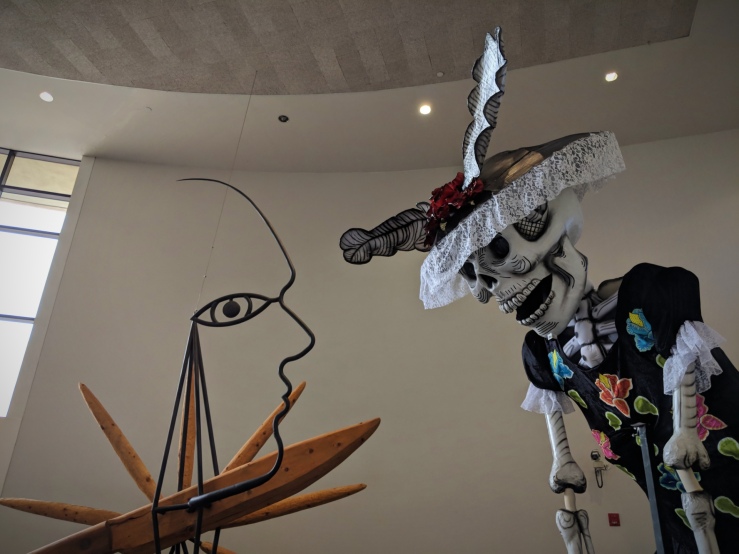 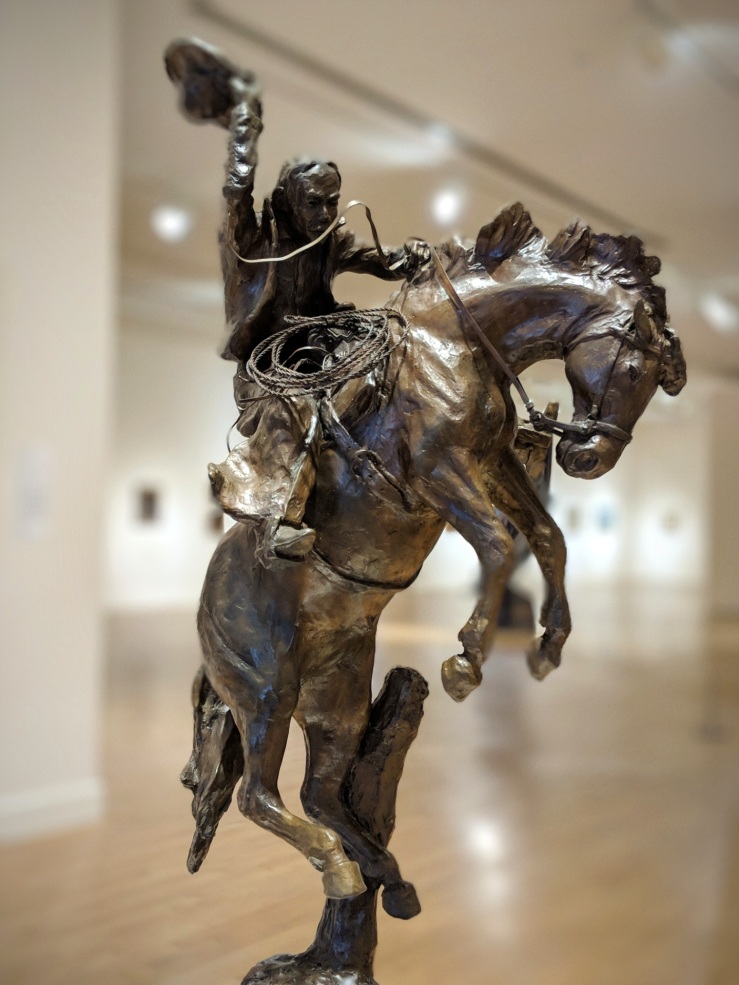 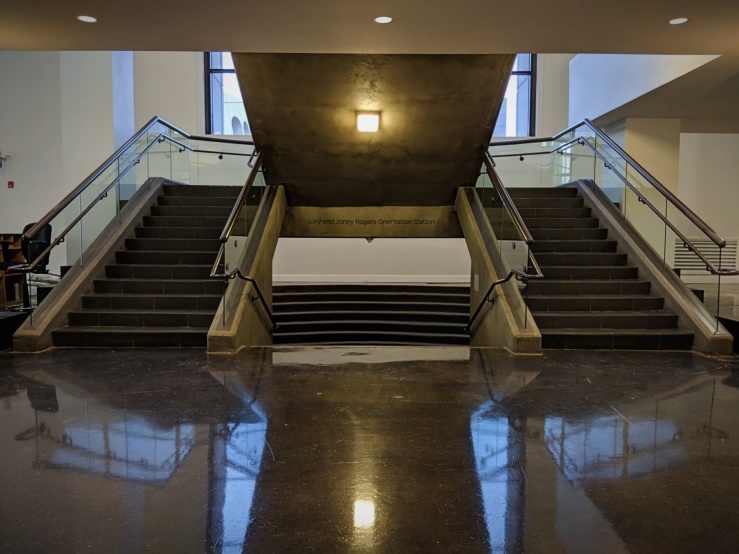 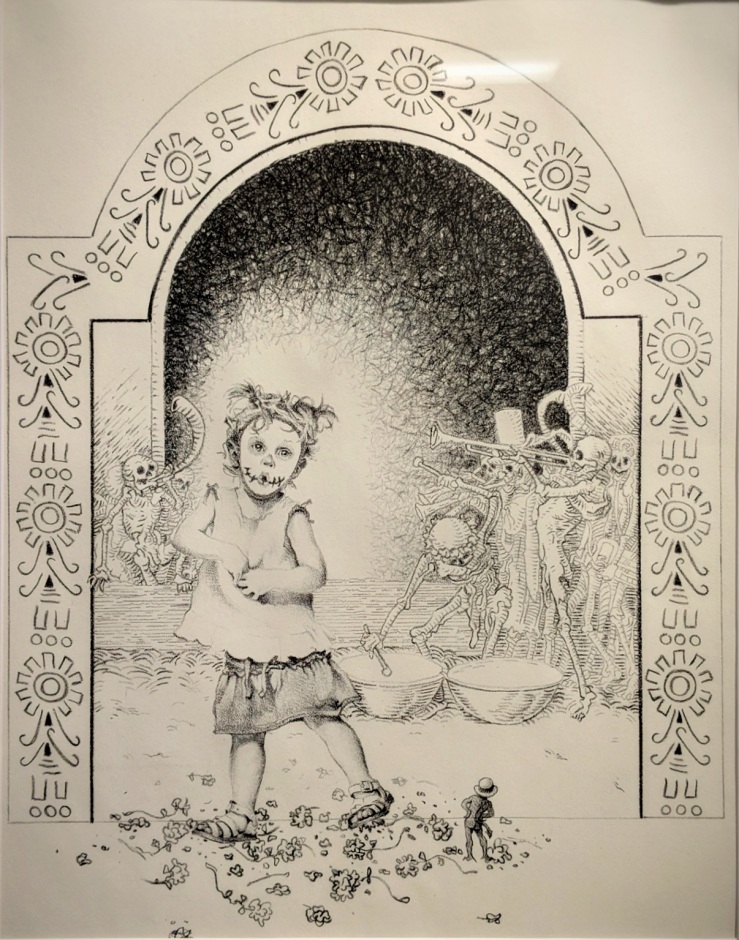 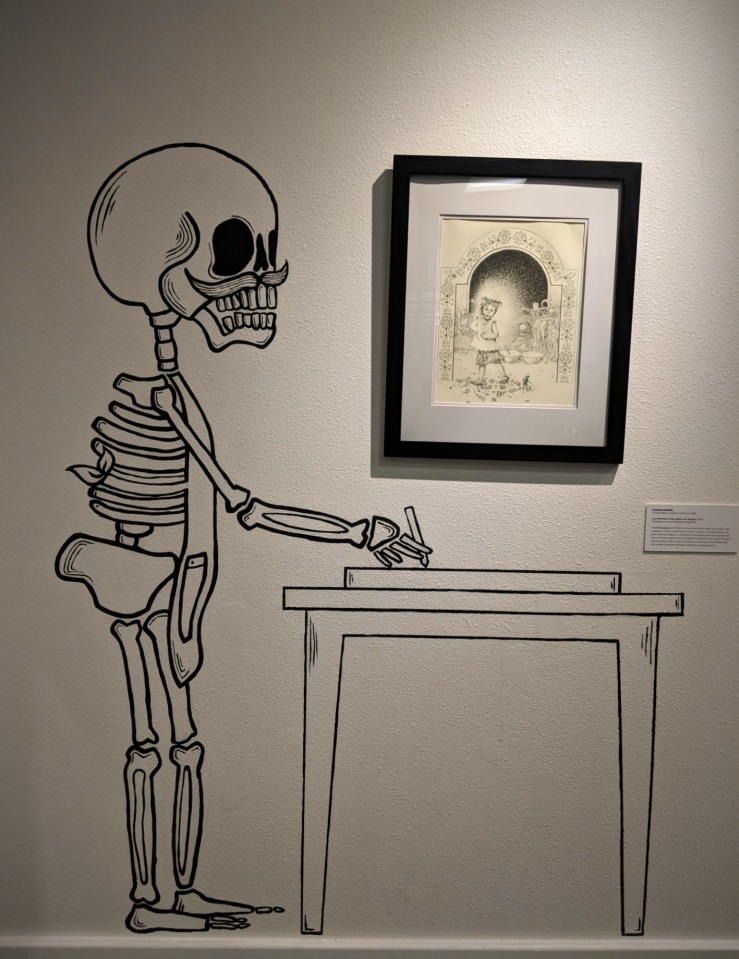 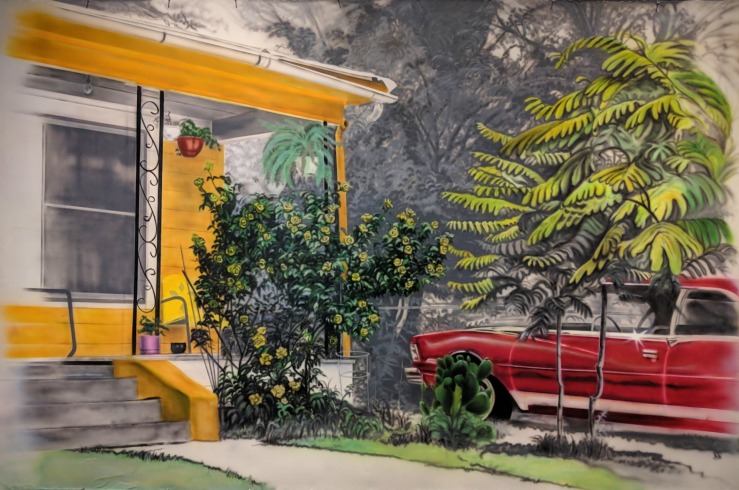 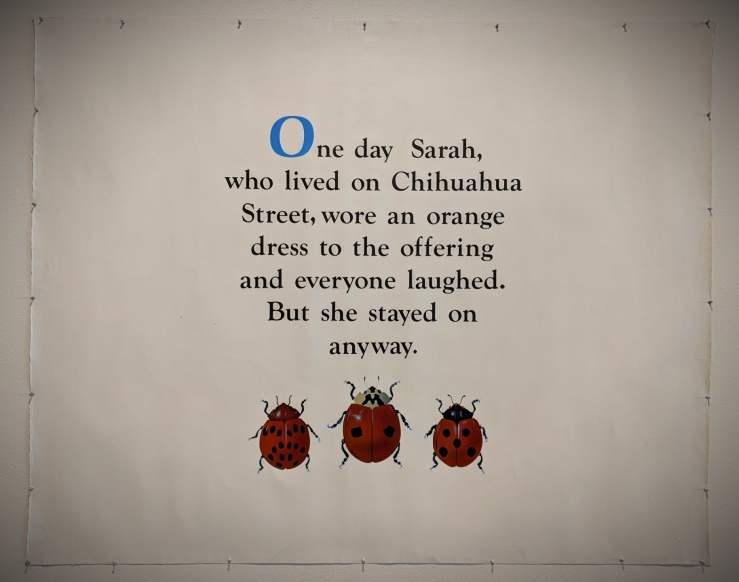 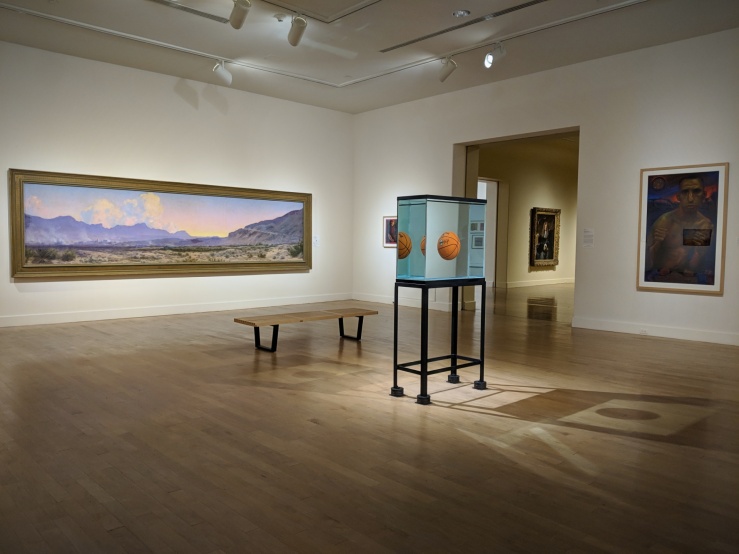 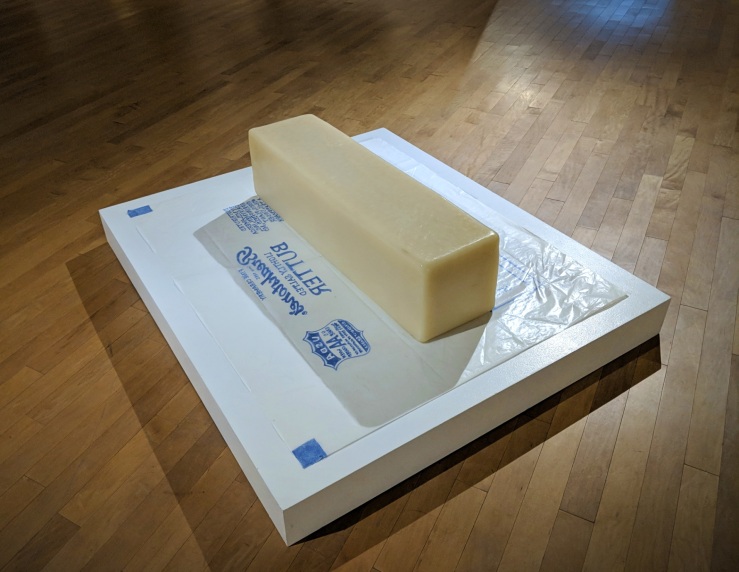 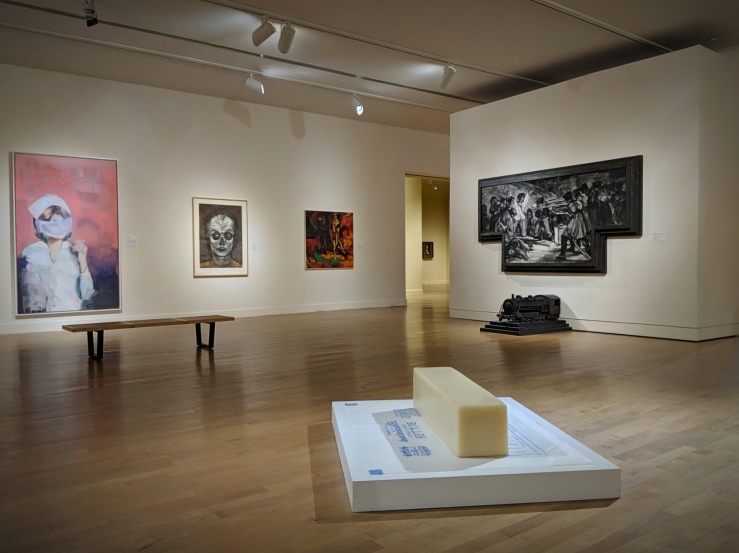 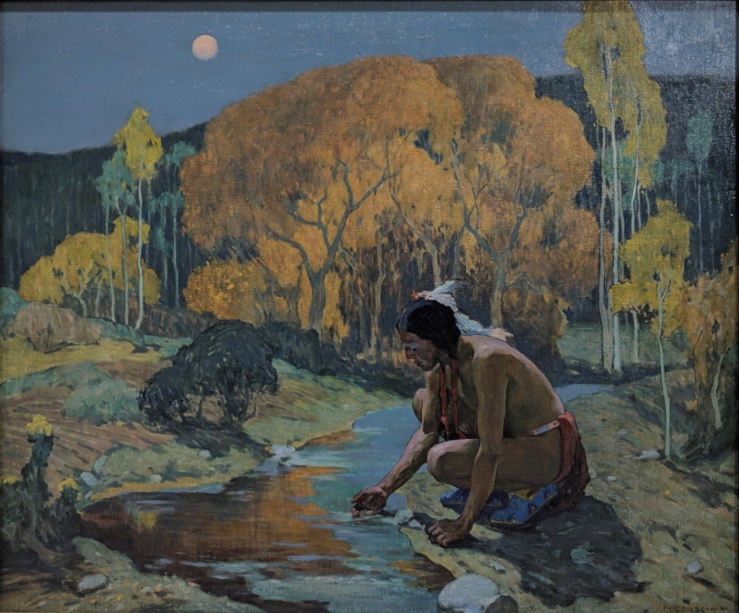 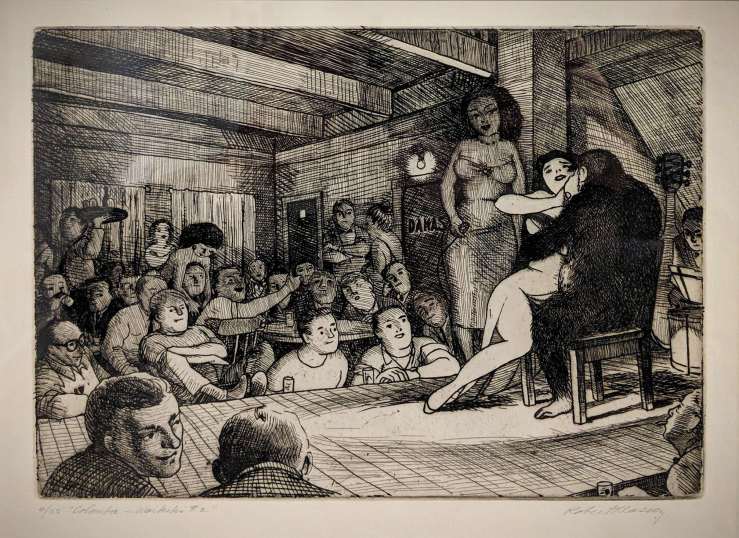 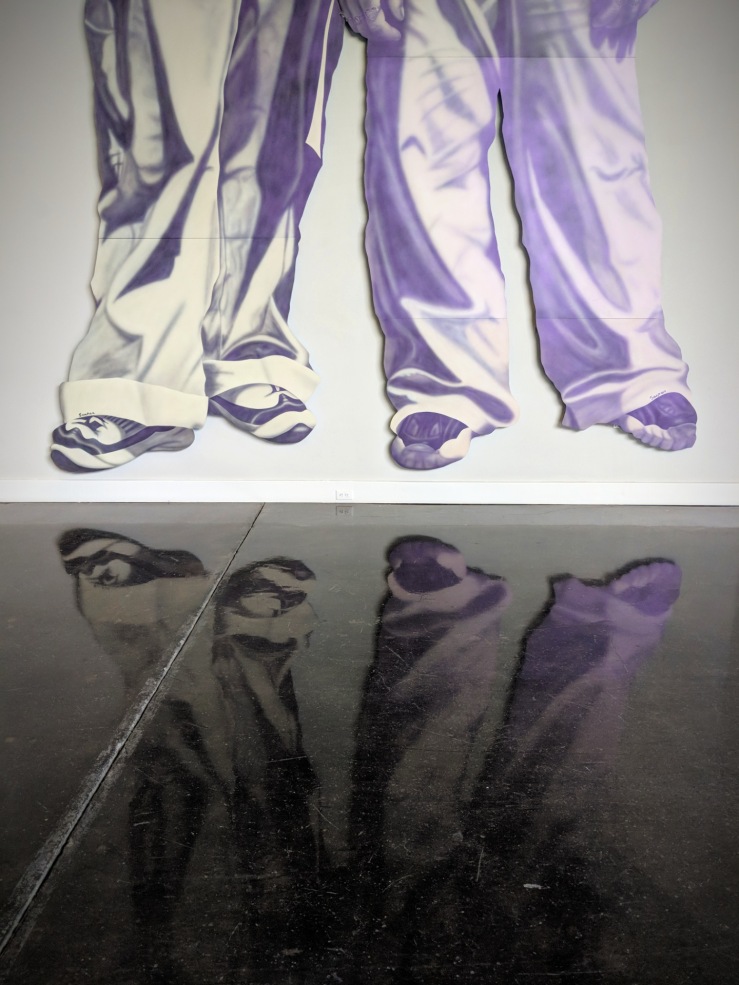 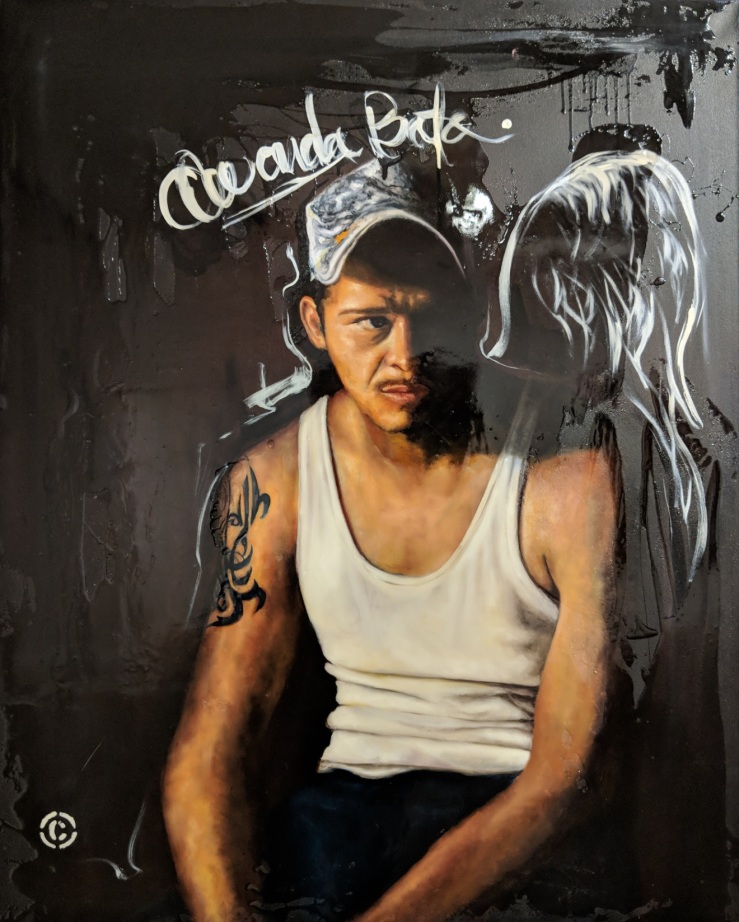 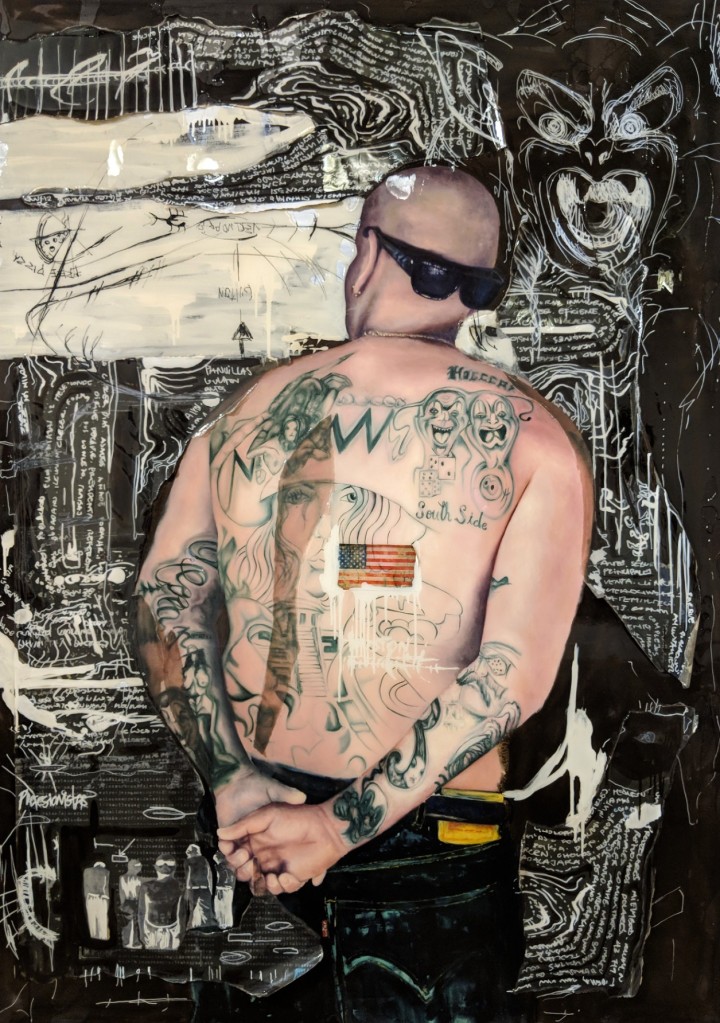 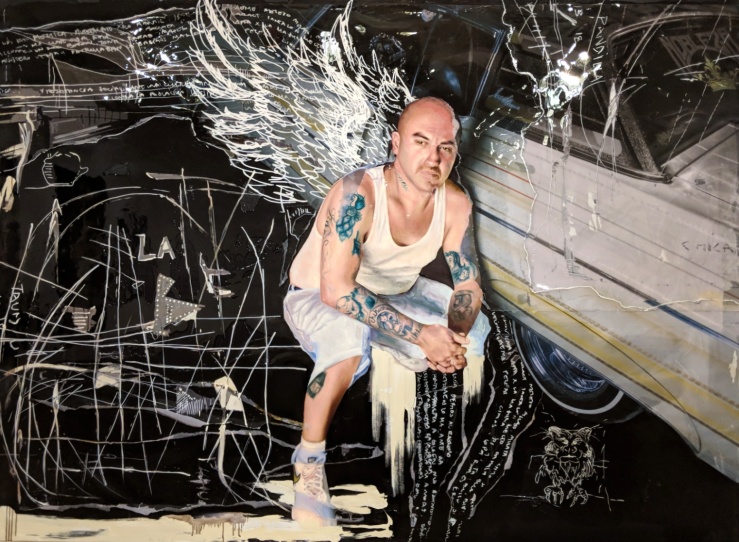 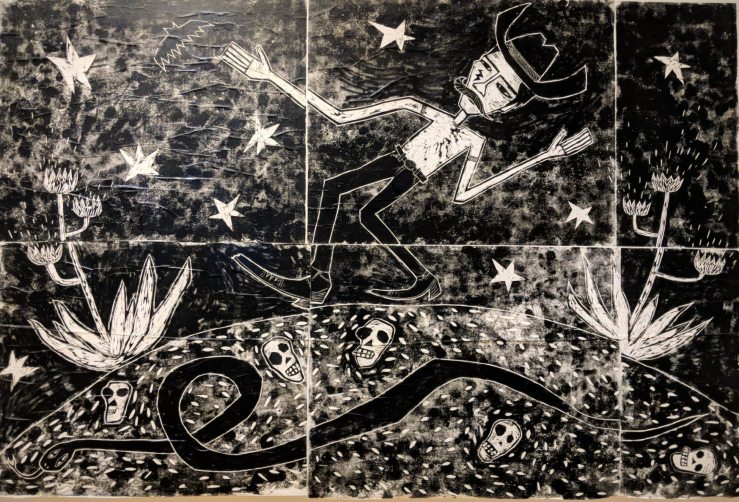 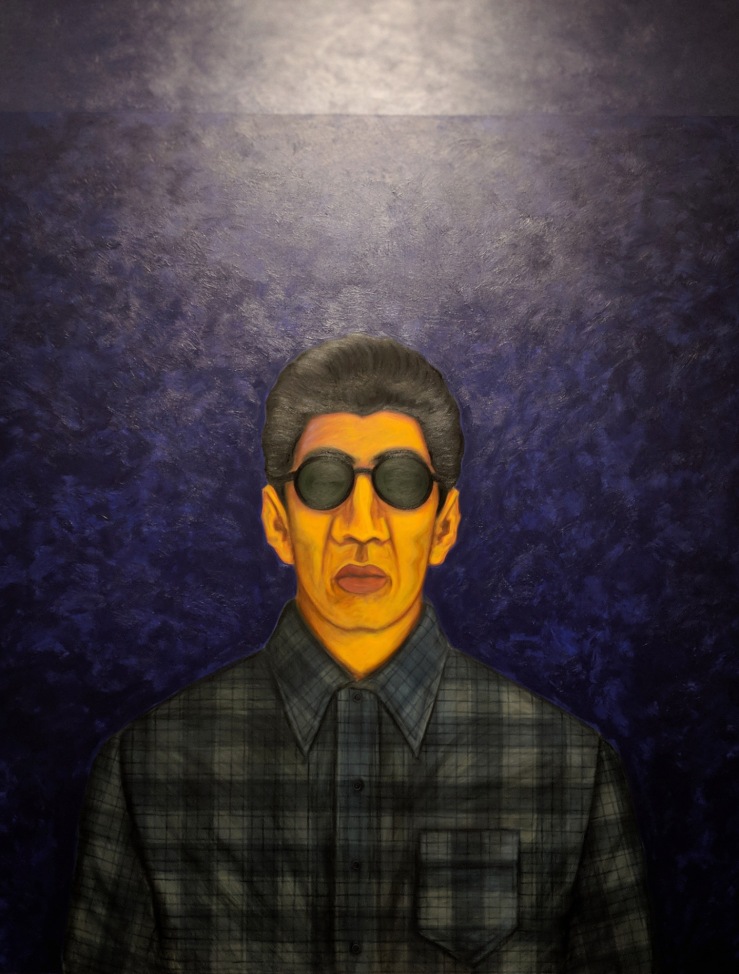 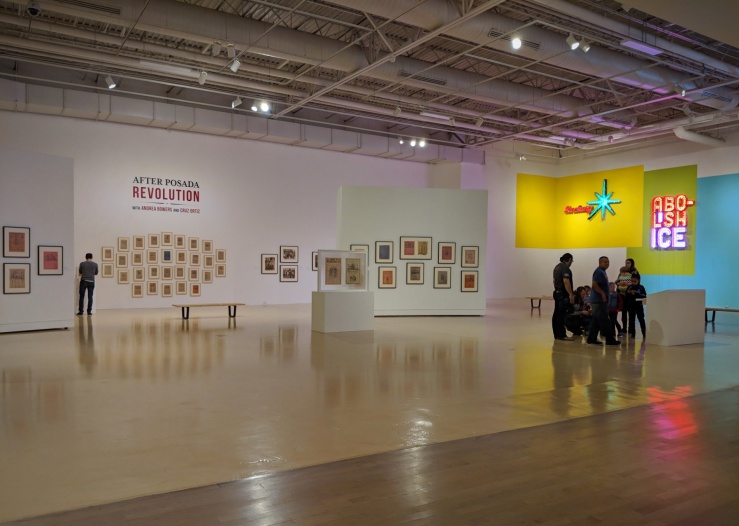 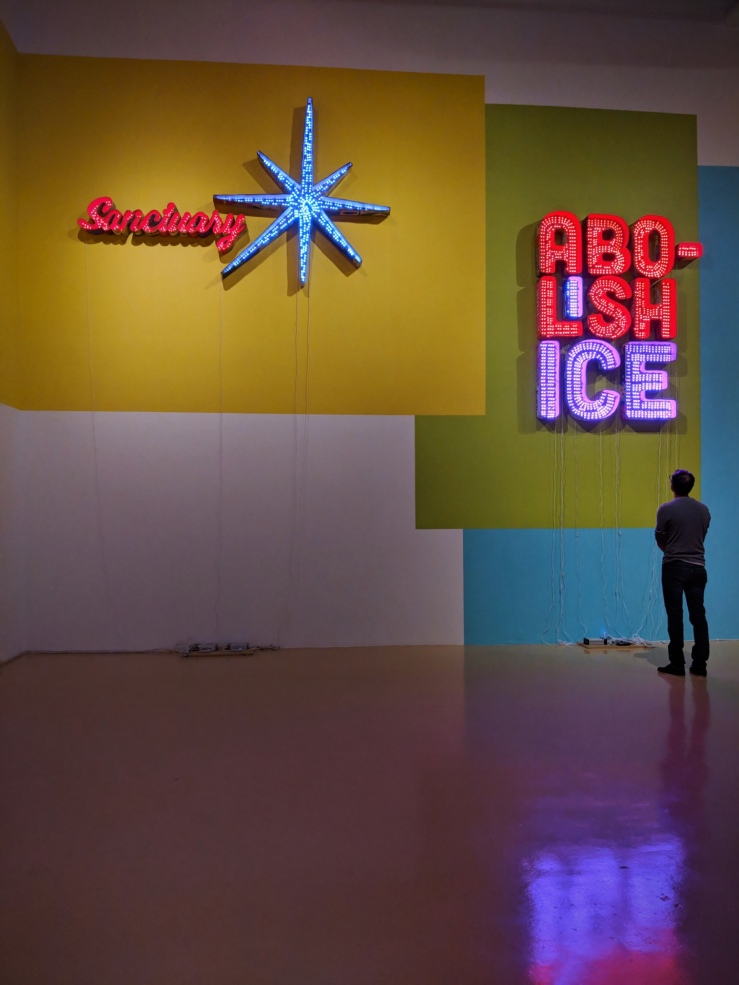 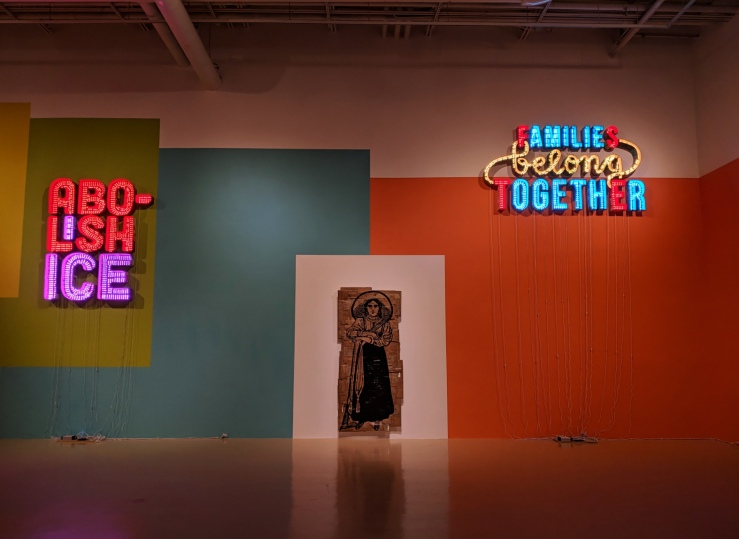 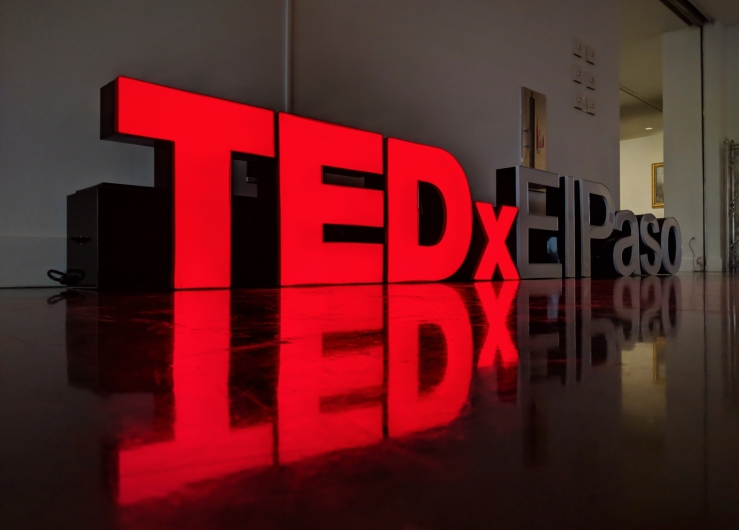