The Art of loosing yourself in a Book 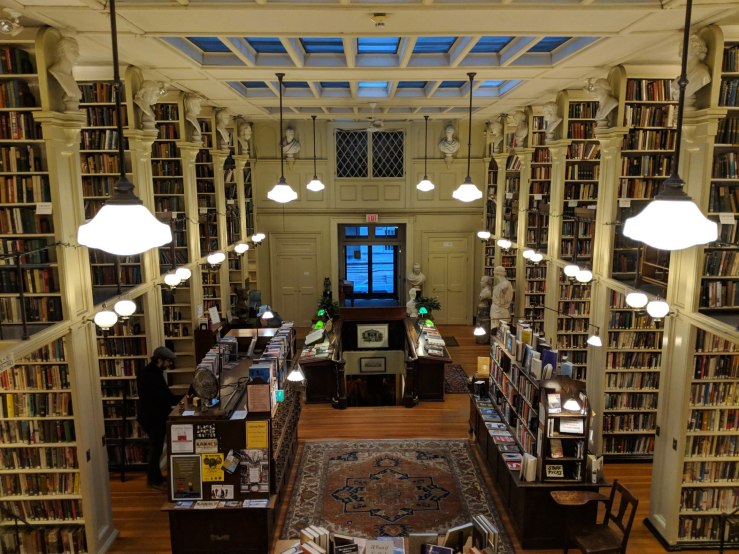 being a part of you

Tia Forsman graduated from Brown University in May 2019. 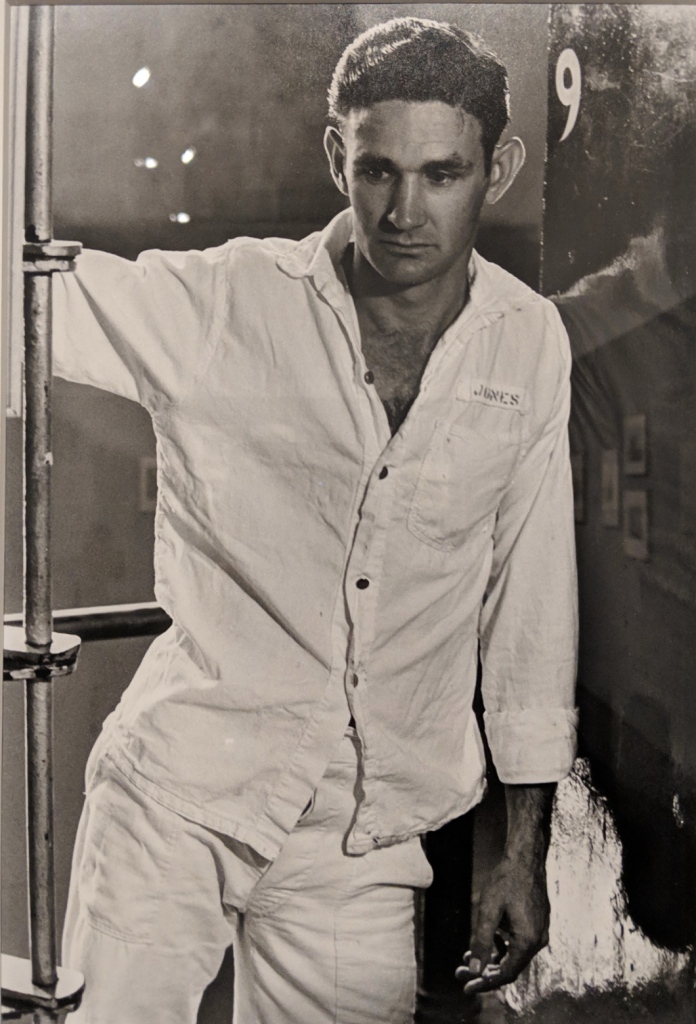 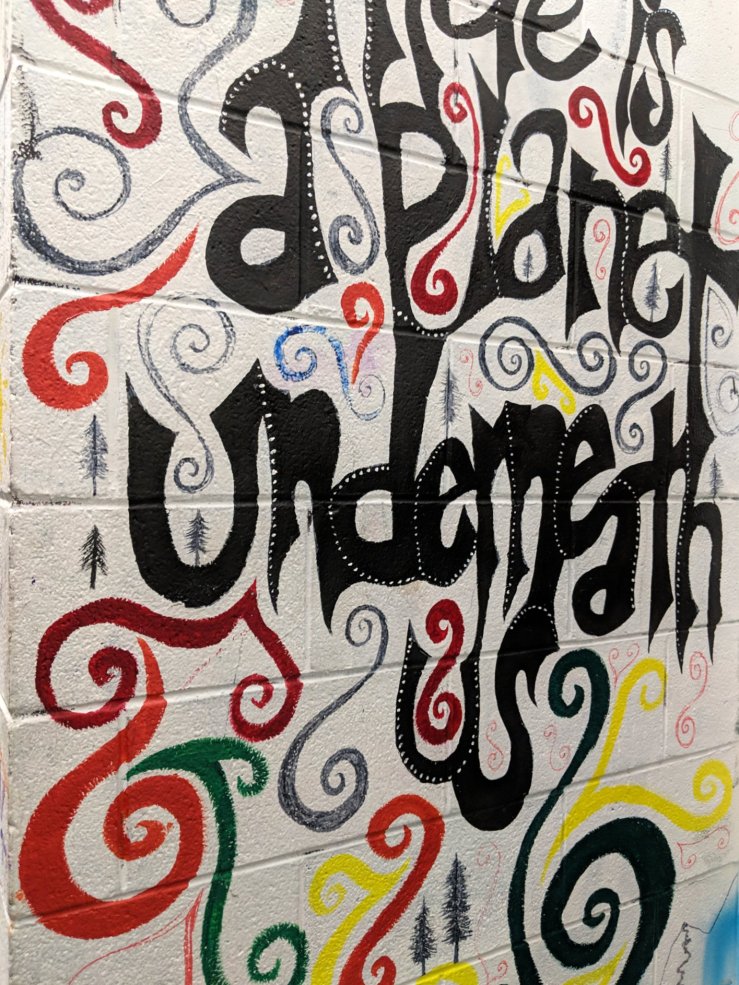 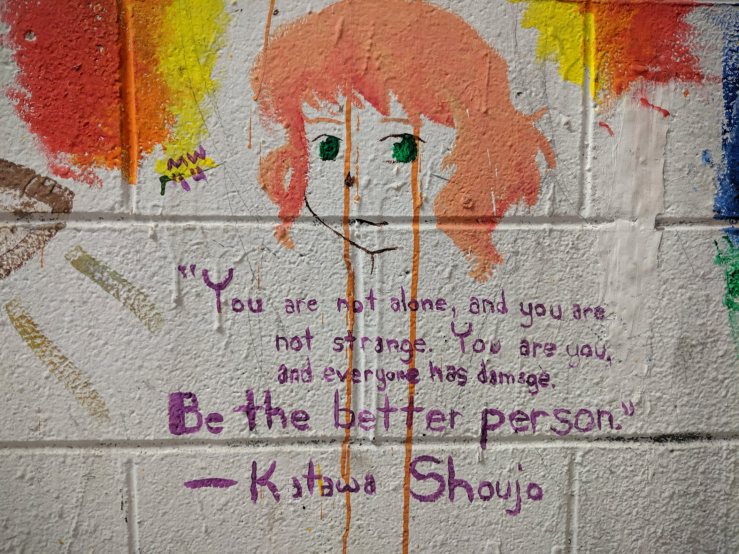 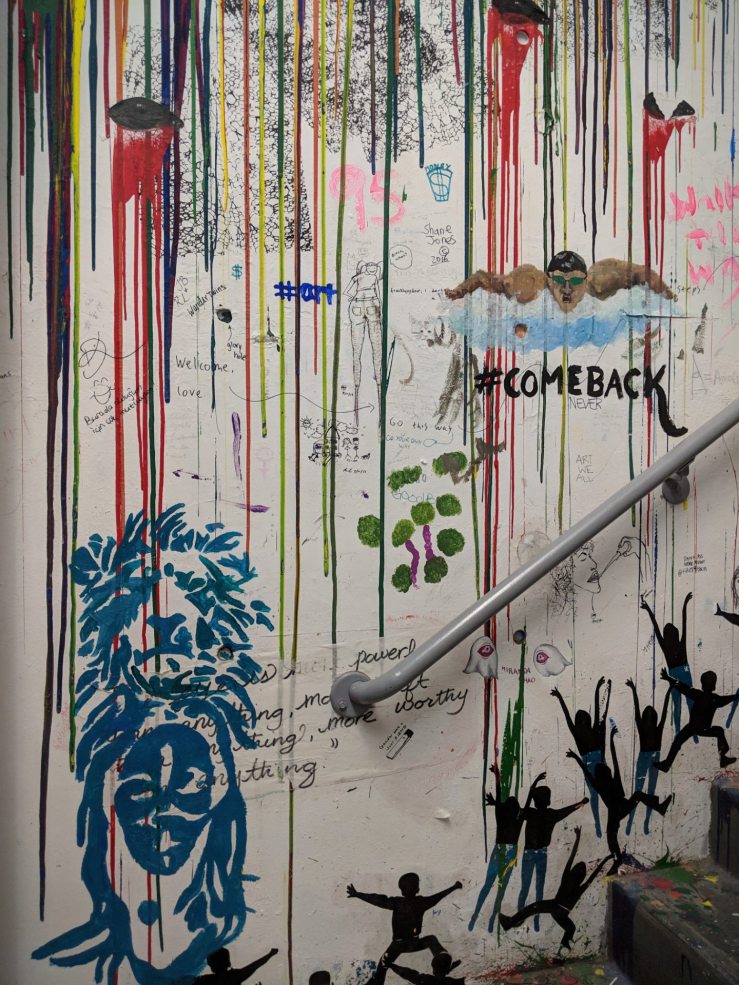 We were only looking for the restroom…

The List Art Building, home to Brown’s Visual Arts and Art History departments is a love-it-or-hate-it work of art in reinforced concrete designed by Philip Johnson, in sharp contrast to his glass structures. 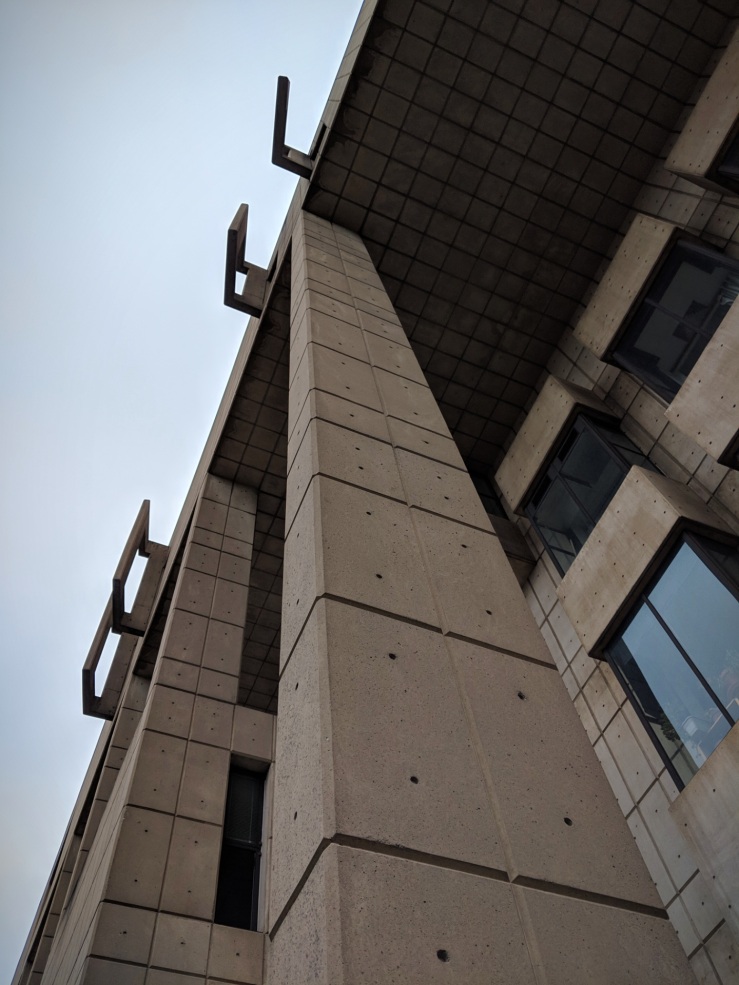 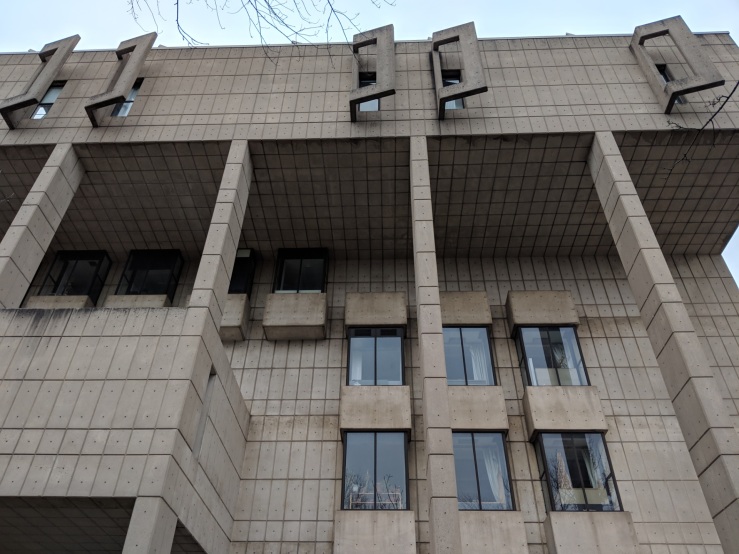 The First Baptist Church in America.

Lovecraft, who had decided to quit the church by age five and had become an atheist by age eight, “Hated this church, but… loved this building.” [source]

Not surprisingly, it was there that the 2015 NecronomiCon Providence, the celebration of the work of H.P. Lovecraft, kicked off its convention.

Good Taste – In the Arcade

Built in 1828, it is the oldest indoor mall in the United States, home to an array of lovely small shops with a vintage feel, a cafe, a couple of eateries and – most importantly – The Lovecraft Arts & Sciences Council. Checking in obligatory, satisfying weirdness guaranteed. 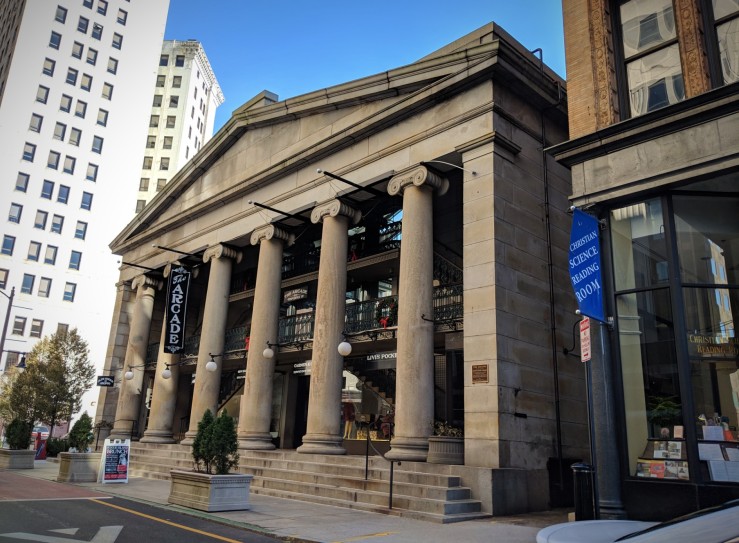 NEW YORK, Oct. 25. – Three American Y.M.C.A. women have worked under fire in the open frying 10,000 doughnuts a day for the victorious American troops thruout this week, a cable to the United War Work Campaign Headquarters, made public here today, announced.
The women are Mary Bray, Pawtucket, R.I.; Mary Holliday, Indianapolis, Ind., and Mrs. Edith Knowles, Phoenix, Ariz.
The work was done over an open bonfire, and when regular supplies ran short skillful substitutions were made. 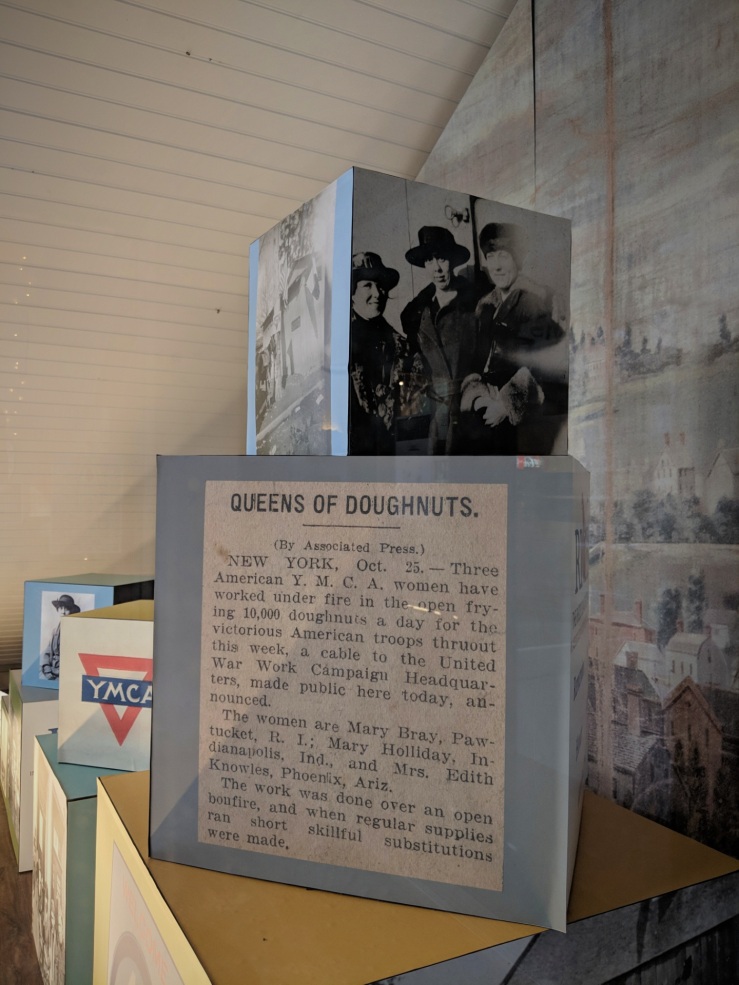 Gertrude Bray posing below in her daily work outfit. 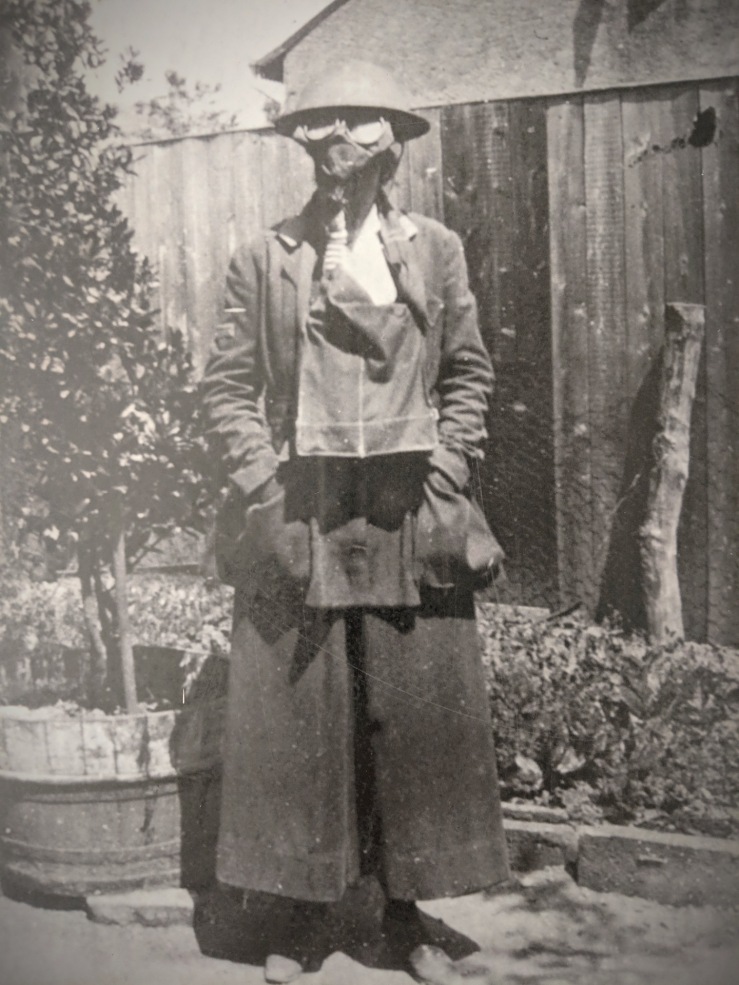 Bad Taste – The other side of the Arcade

For the Doctor Who fans among us (don’t blink) 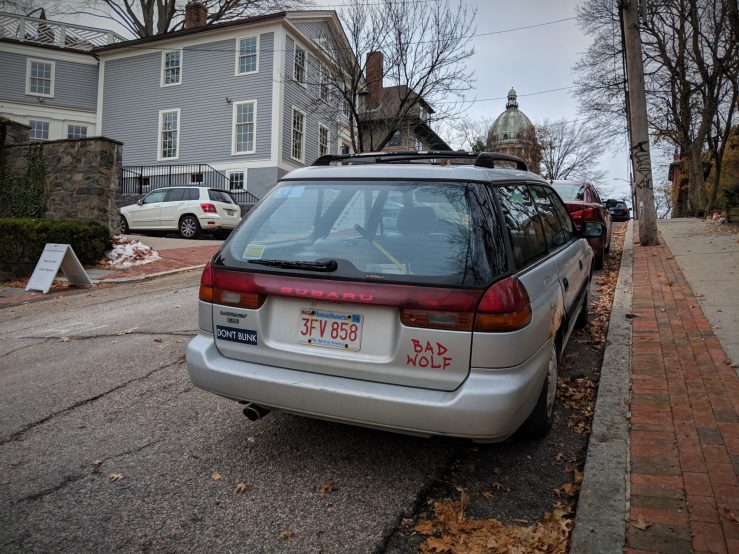 Dr. George W. Carr House, 29 Waterman Street, on a steep hill. It is part of Rhode Island School of Design (RISD) and serves as a campus cafe.

Not bad at all for a campus cafe, I say!