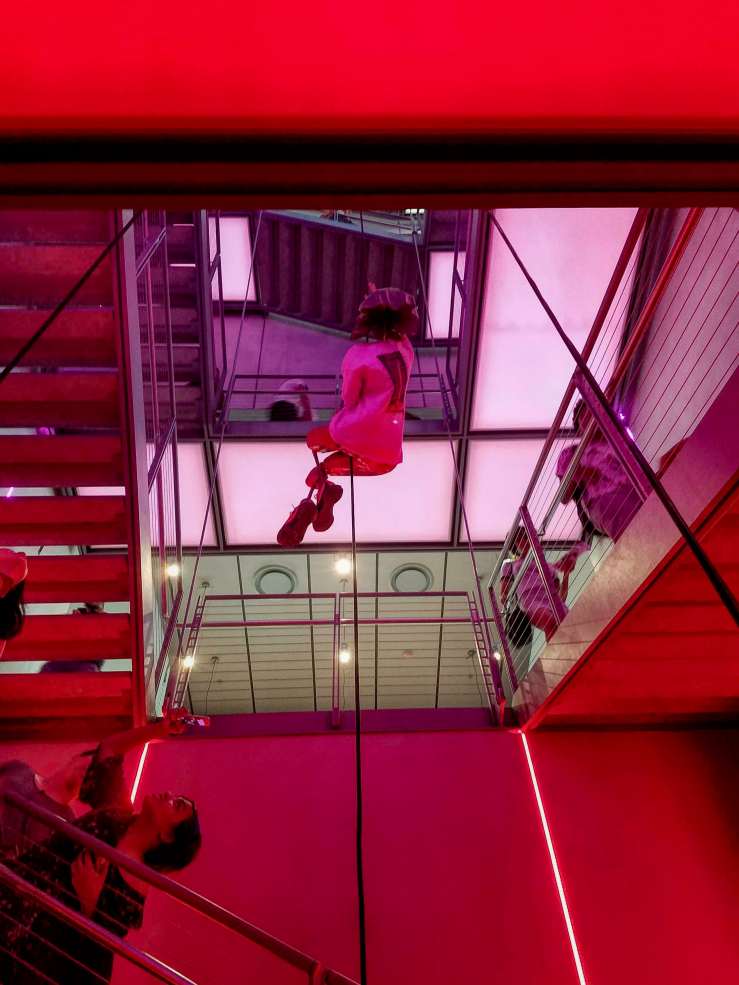 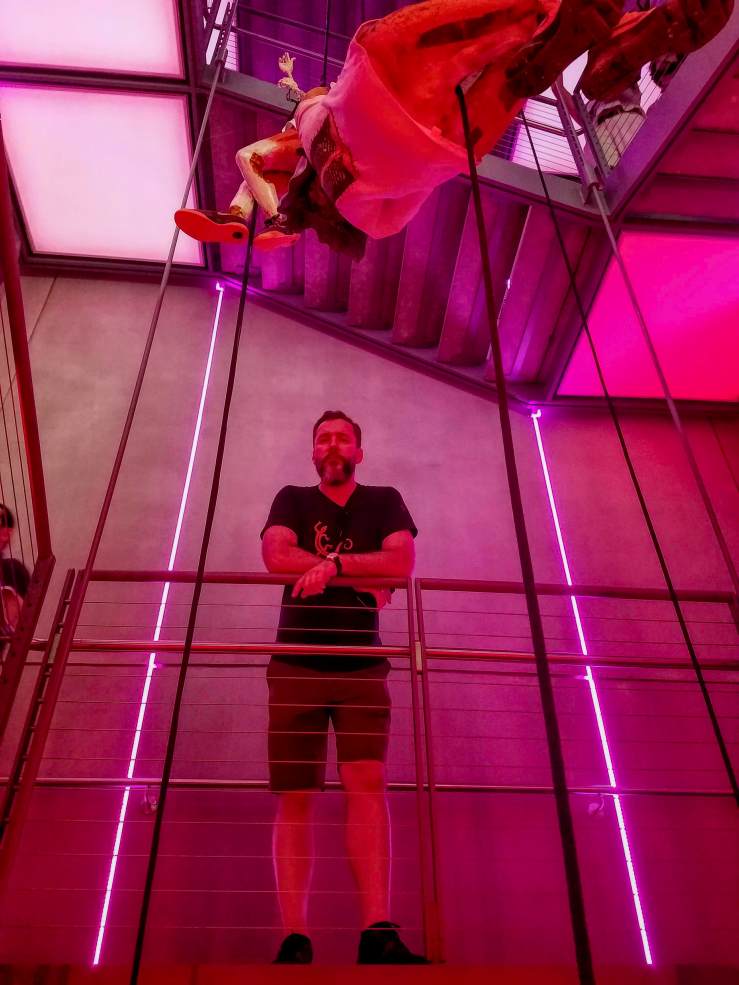 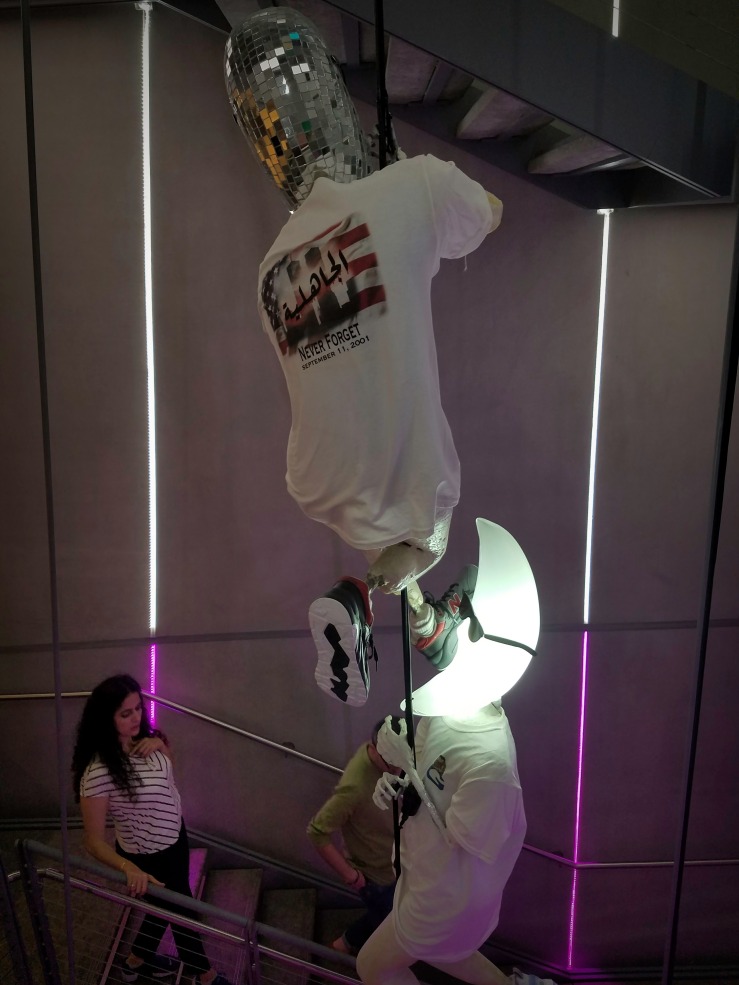 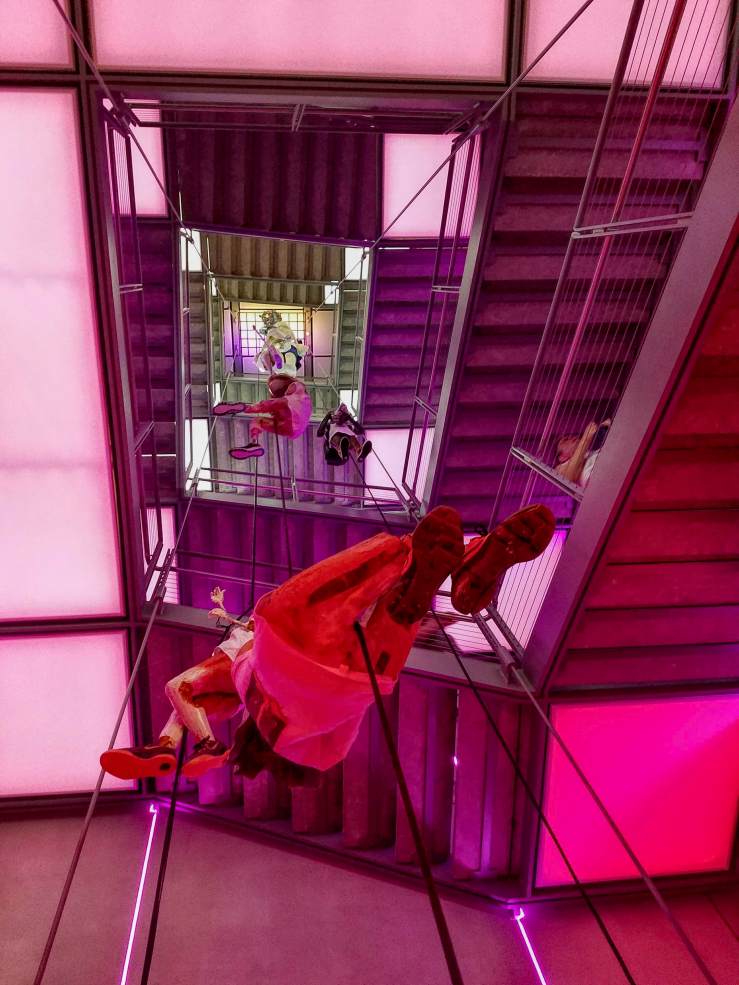 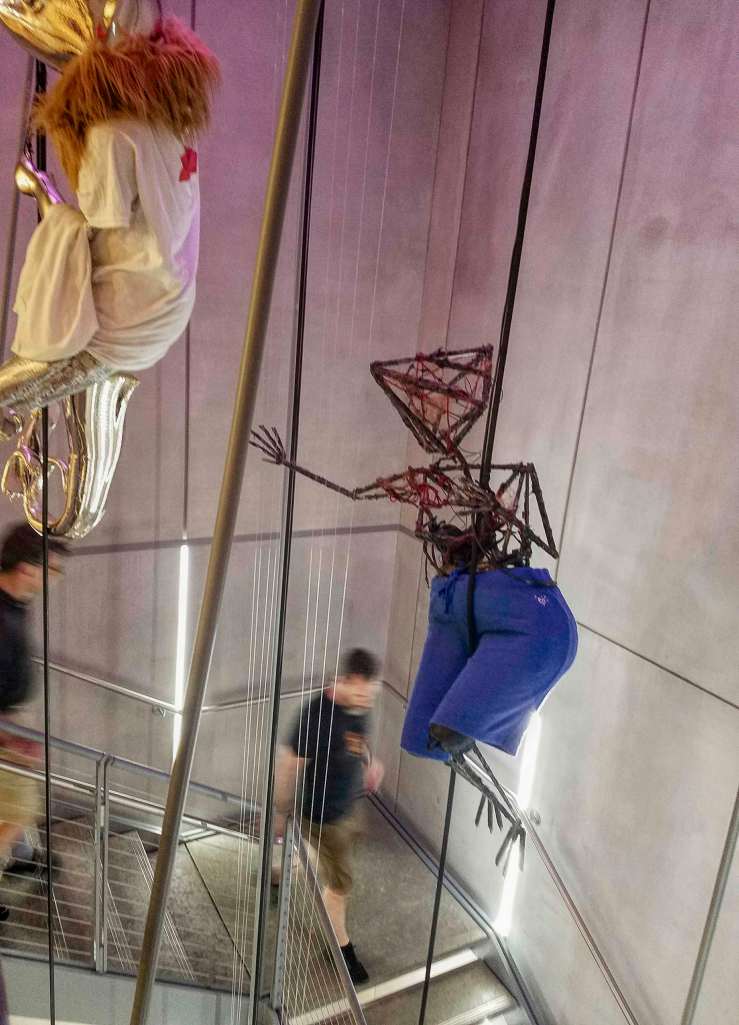 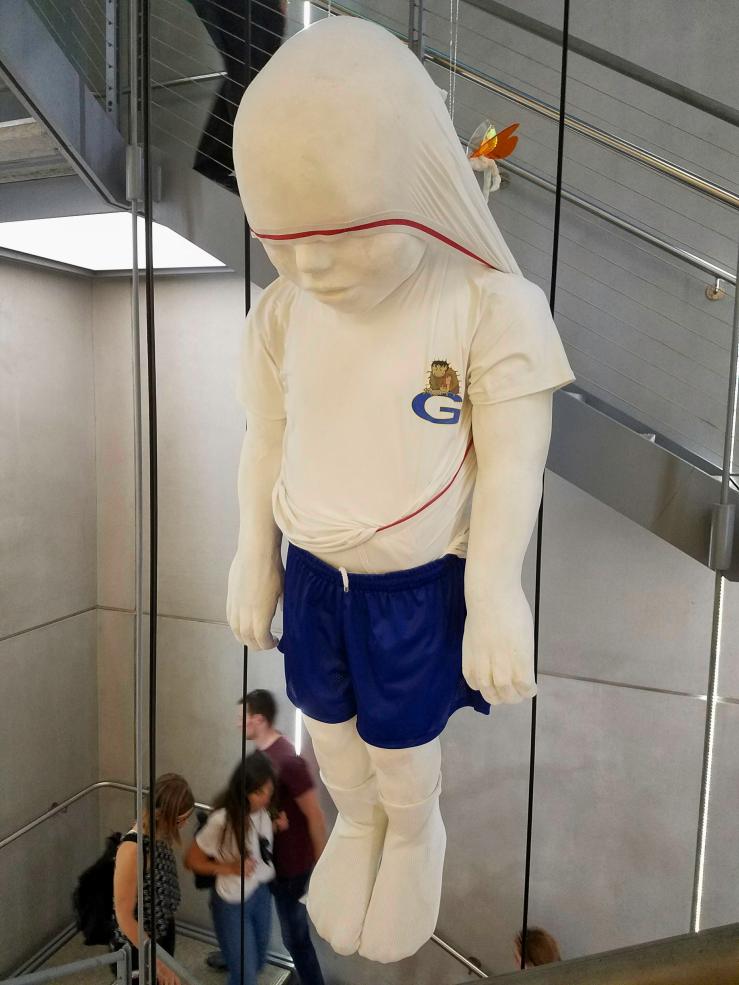 Childermass, or ”The grim brothers” as I dubbed it because that was the first thing that came to mind, was an installation of haunting figures – children, animals, some of them merged into both, some not human at all, eerily hanging from floor to ceiling in the Whitney’s stairwell during the 2017 Biennial.