Who would have thought that just minutes away from all the excitement surrounding the Burbank studios or the tourist-packed downtown Hollywood, one could enjoy such views of the Hollywood Hills, the peaceful waters of the Reservoir and, in the distance, the most iconic L.A. sign of all times, in virtual solitude? 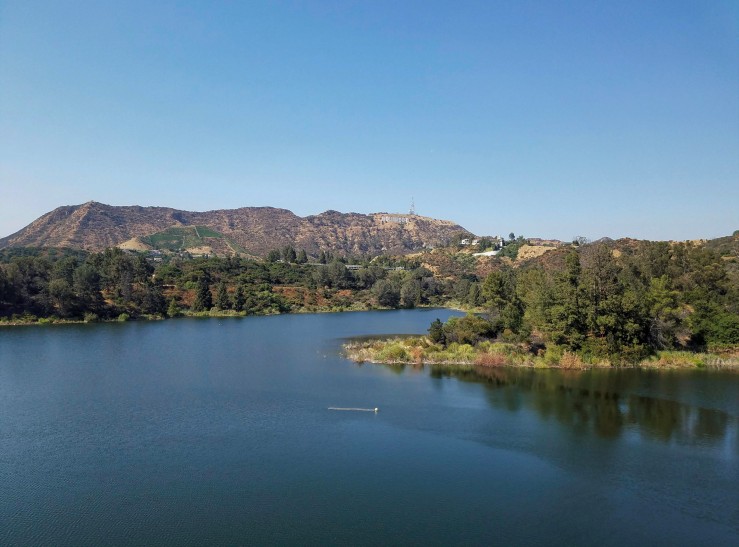 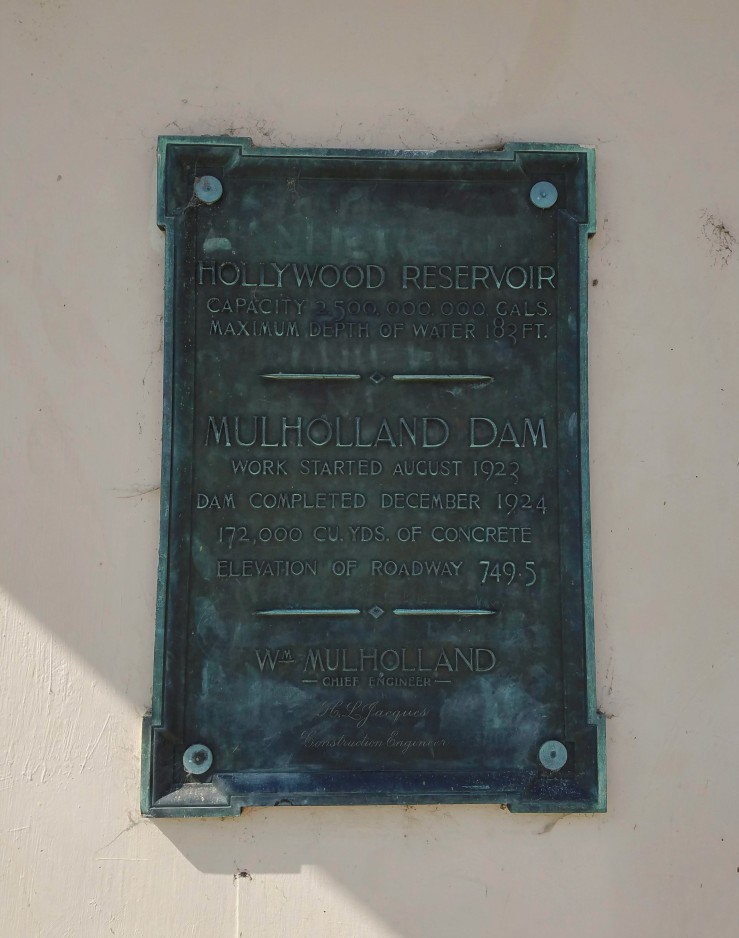 Views of the Reservoir and Hollywood Hills are from the Mulholland Dam.

Close-ups of the Hollywood sign were taken from Mulholland Highway, at a spot called ”The Last House on Mulholland”, which is the closest one can get to the sign, by car. See that ”Sale” sign standing at an empty dirt patch? That must be where the ”Last House” will stand in the future for, as far as I understand, it is still a project (see about the concept here).

Attention: parking is not allowed anywhere on the site; one has to leave the car further downhill and walk up. Since I couldn’t bear the thought of walking all the way up in that heat (L.A., 5 p.m. in July – hello?!?) I ignored the ”No Parking” signs thinking it wouldn’t hurt just for a few minutes, which resulted in my portrait being the most expensive one yet, having cost me a $65 parking ticket. But it was worth every penny of it!

2 thoughts on “The quietest, most peaceful walk in the whole of L.A., is in Hollywood”