If Frank Lloyd Wright’s designs are a little too ”light” for your taste, may I suggest a walk around the massive Richardson Olmsted Campus. In its original version, the 1880 ”Buffalo State Asylum for the Insane” incorporated the then most enlightened humane principles in psychiatric treatment. Over time, as technology and mental health care advanced, patients were moved to a new facility in the 1970s and the complex was gradually abandoned.

After years of neglect the buildings are now being restored, having lost none of their imposing sturdiness. I think they would make the perfect set for a scary movie. It was a sunny day when we visited – just imagine how frightening they would seem in the dead of winter, wind howling and rain battering against those huge windows. 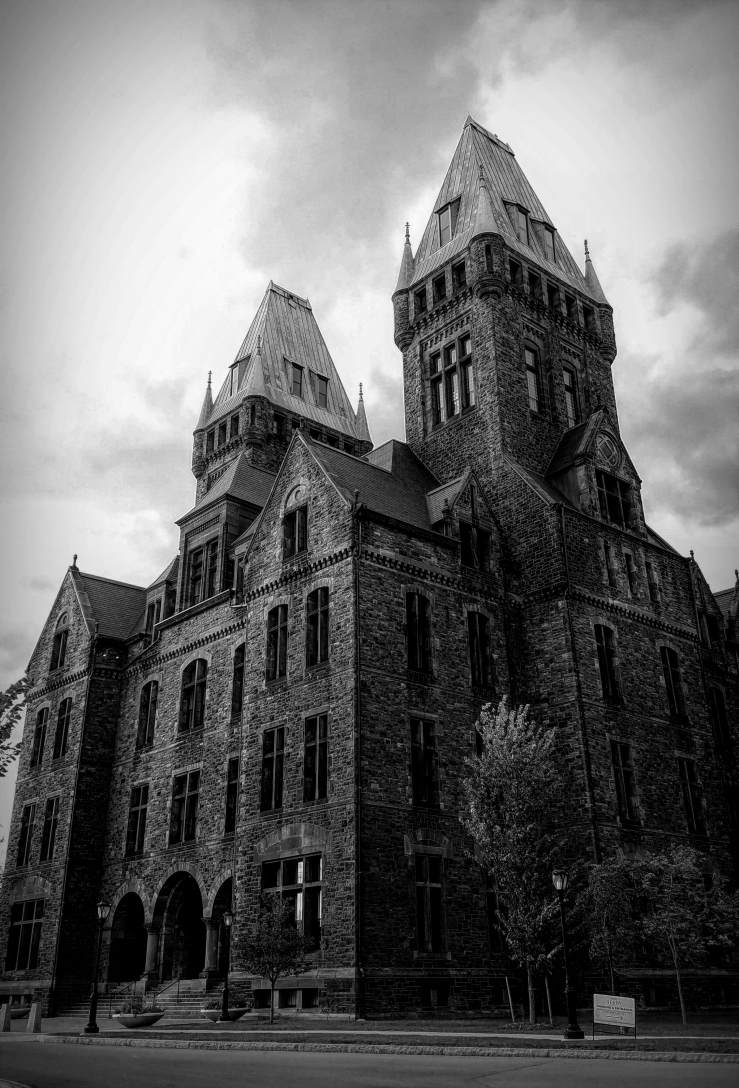 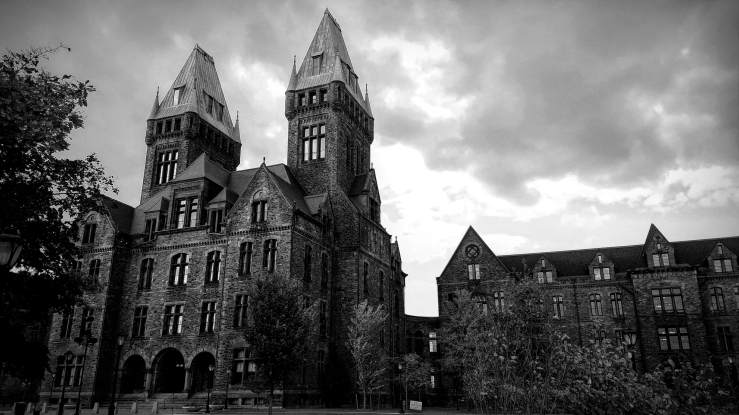 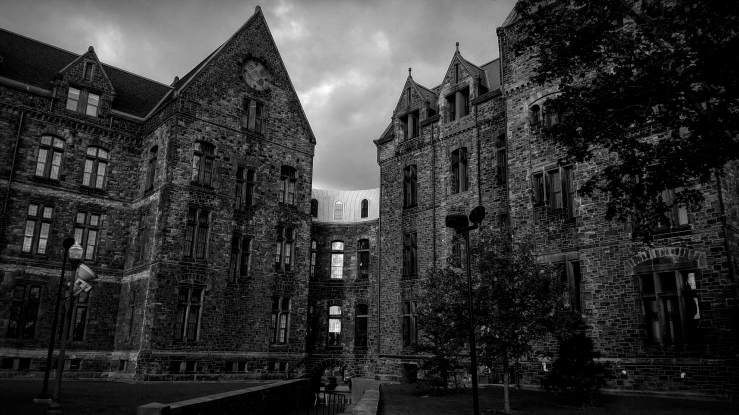 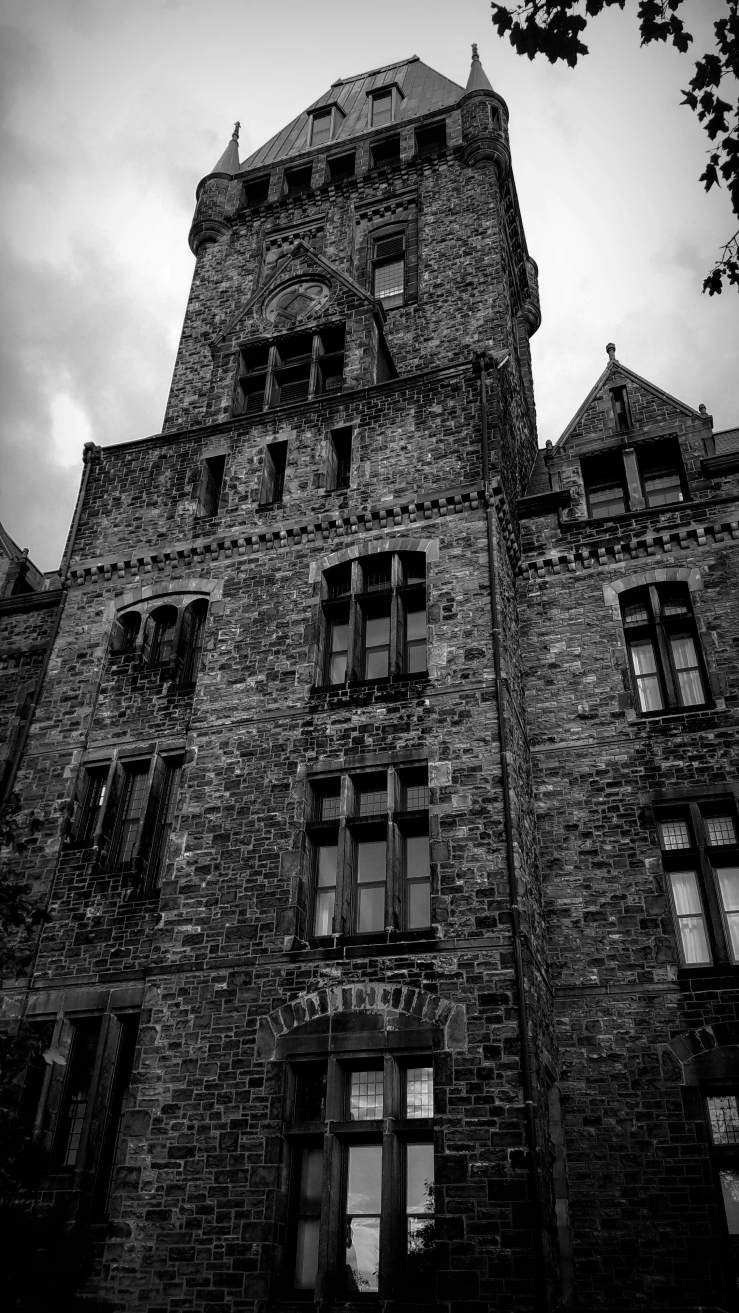 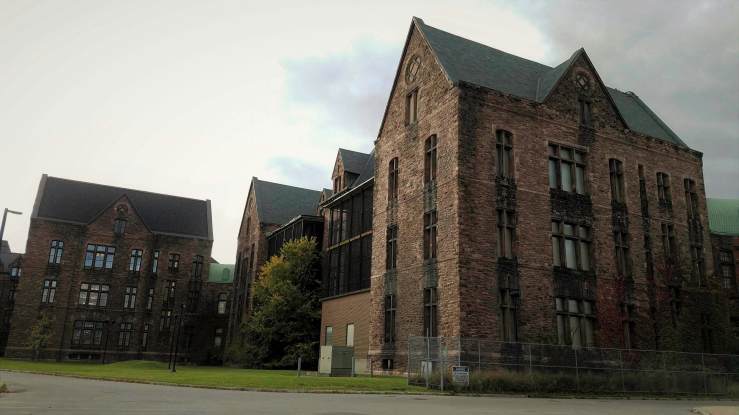 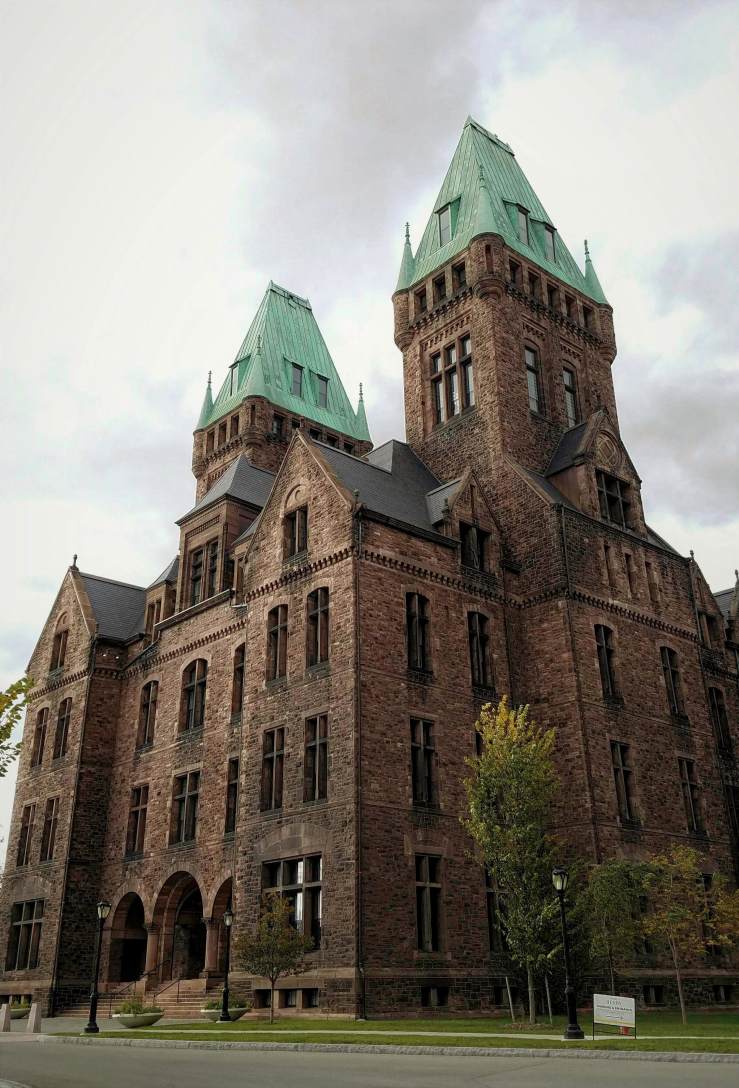 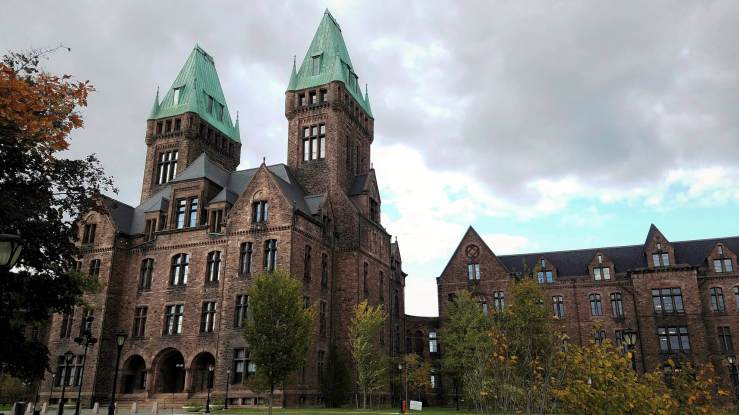 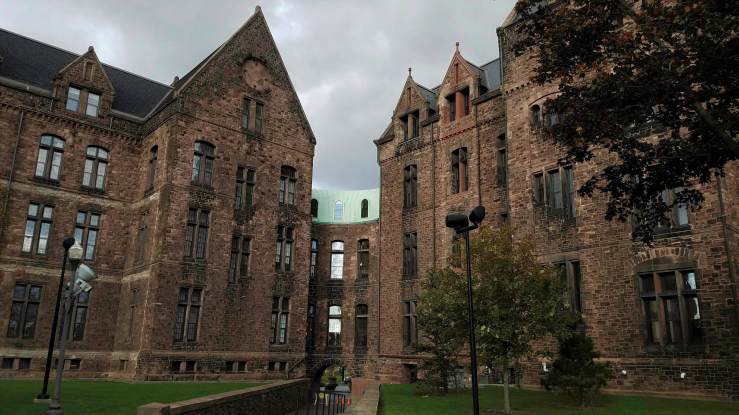 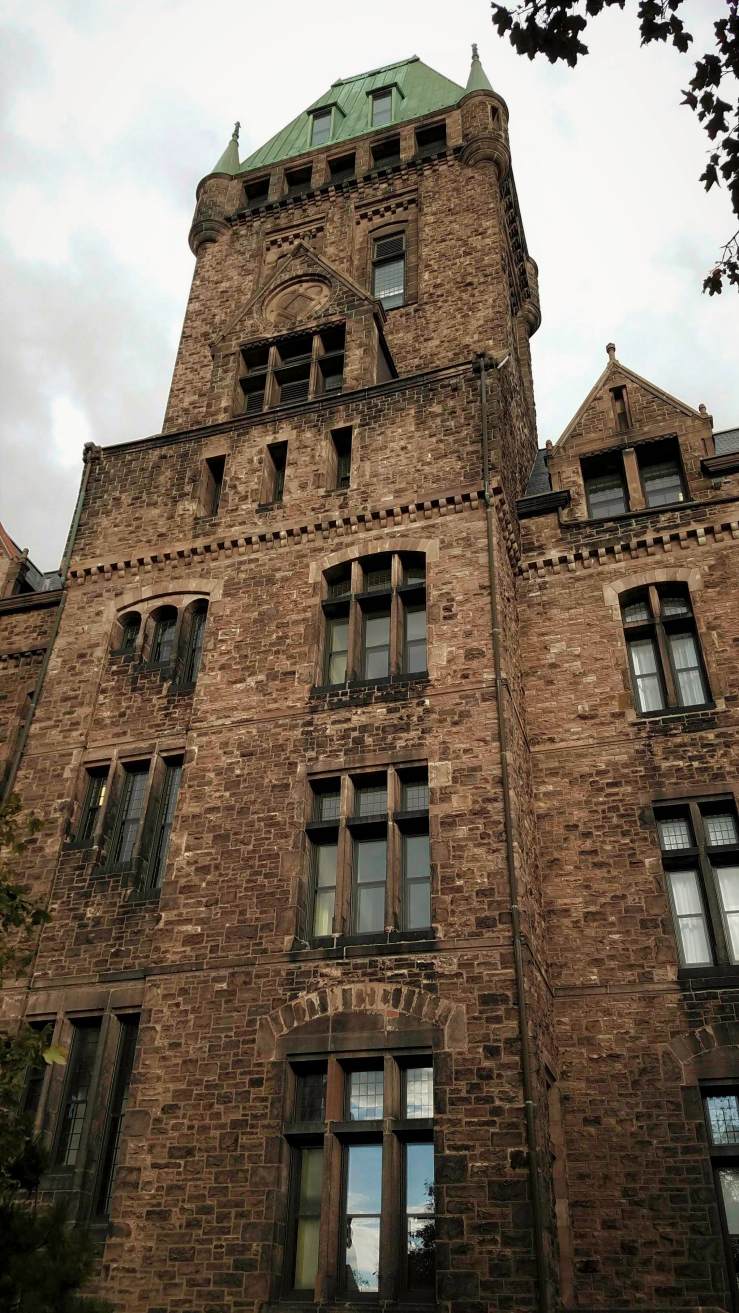 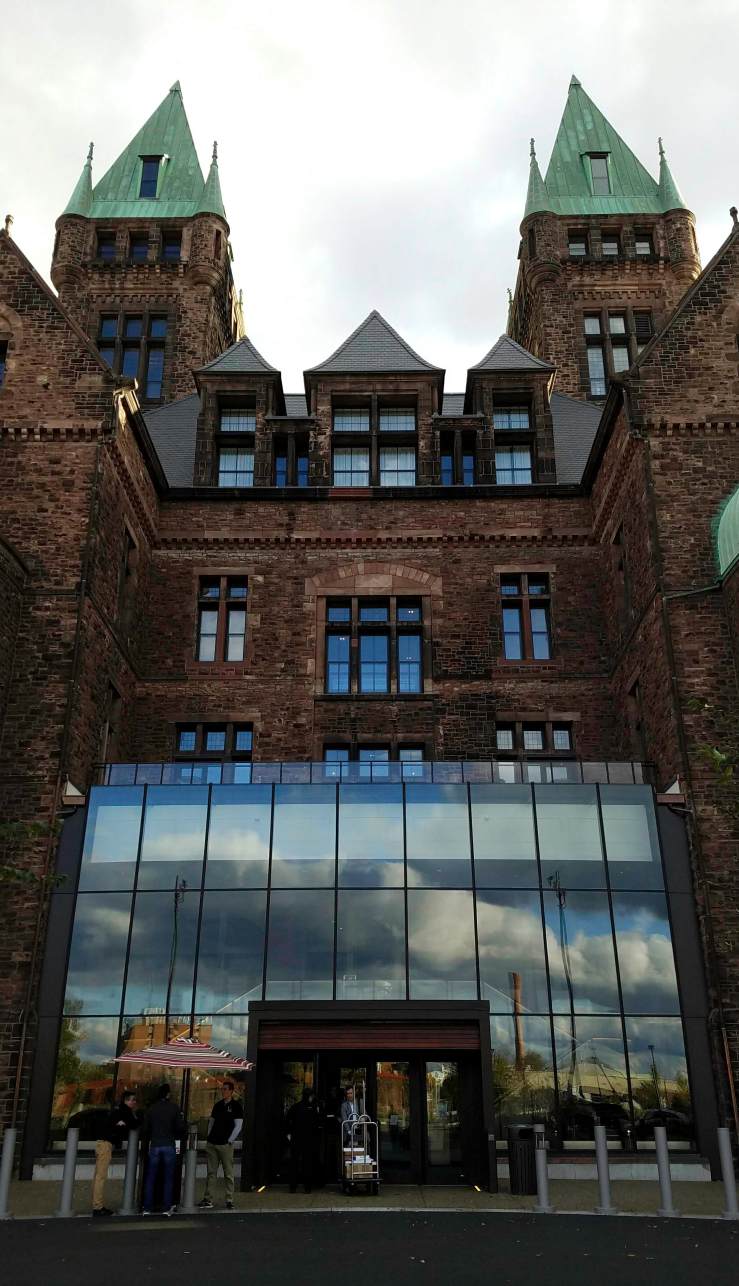